Happy Holidays, cruisers! It may be too late to get your last-minute online shopping packages delivered before Santa Claus gets here, but it’s not too late to book your holiday cruise for next year! A holiday cruise is a great way to keep the stresses of hosting family and friends far away while you’re waited on hand and foot by attentive staff.

And what’s even better, is we have a cruise leaving next December on a brand new ship! Check out the Cruise Deal of the Week below!

Disney Cruise Line is newer than most, but boy do they know how to build a ship! We haven’t been on board Disney Wish yet as it’s still being built at Meyer Werft Shipyard in Germany, but from what we’ve seen, this ship is going to be a ton of fun. Leaving from Port Canaveral on Friday, December 30, 2022, the ship will sail to Nassau in the Bahamas as well as Castaway Cay, Disney’s private island resort.

At approximately 144,000 gross tons and 1,250 guest staterooms, the ship will be slightly larger than the Disney Dream and Disney Fantasy and will feature Disney character Rapunzul as the stern art. In a press release just this past month, Disney announced that the ship will feature two brand-new theatrical productions; a Broadway-style take on Walt Disney Animation Studios’ “The Little Mermaid” and an embarkation day celebration helmed by Captain Minnie, Goofy and an all-star cast of Disney and Pixar characters.

One of the coolest new features of Disney Wish has to be the AquaMouse attraction which takes guests on a magical waterslide adventure with its own unique storyline called Scuba Scramble. The 700+ foot slide is located on the top deck of the ship and features a number of special effects. There’s also a new Toy Story splash zone for families with young children. 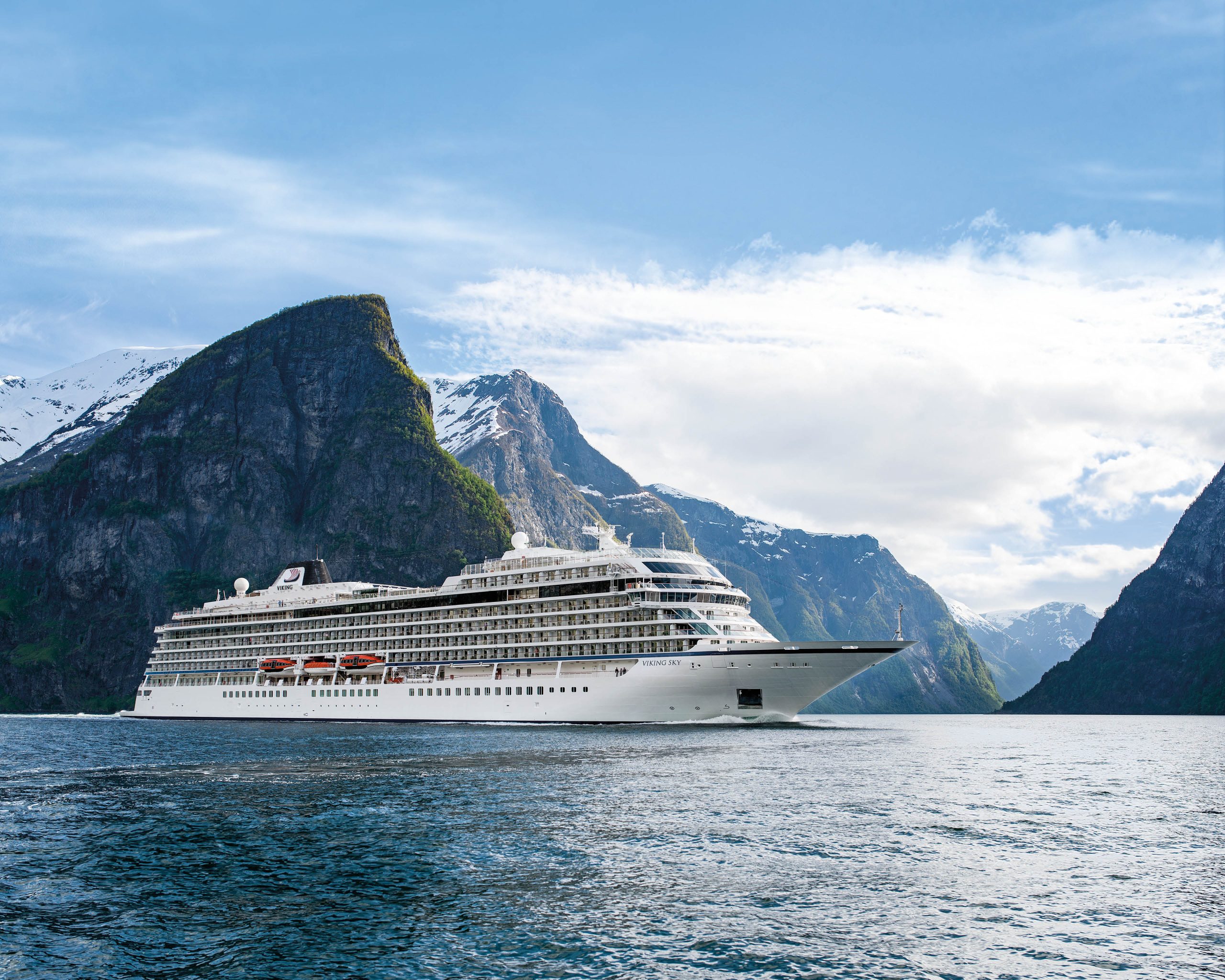 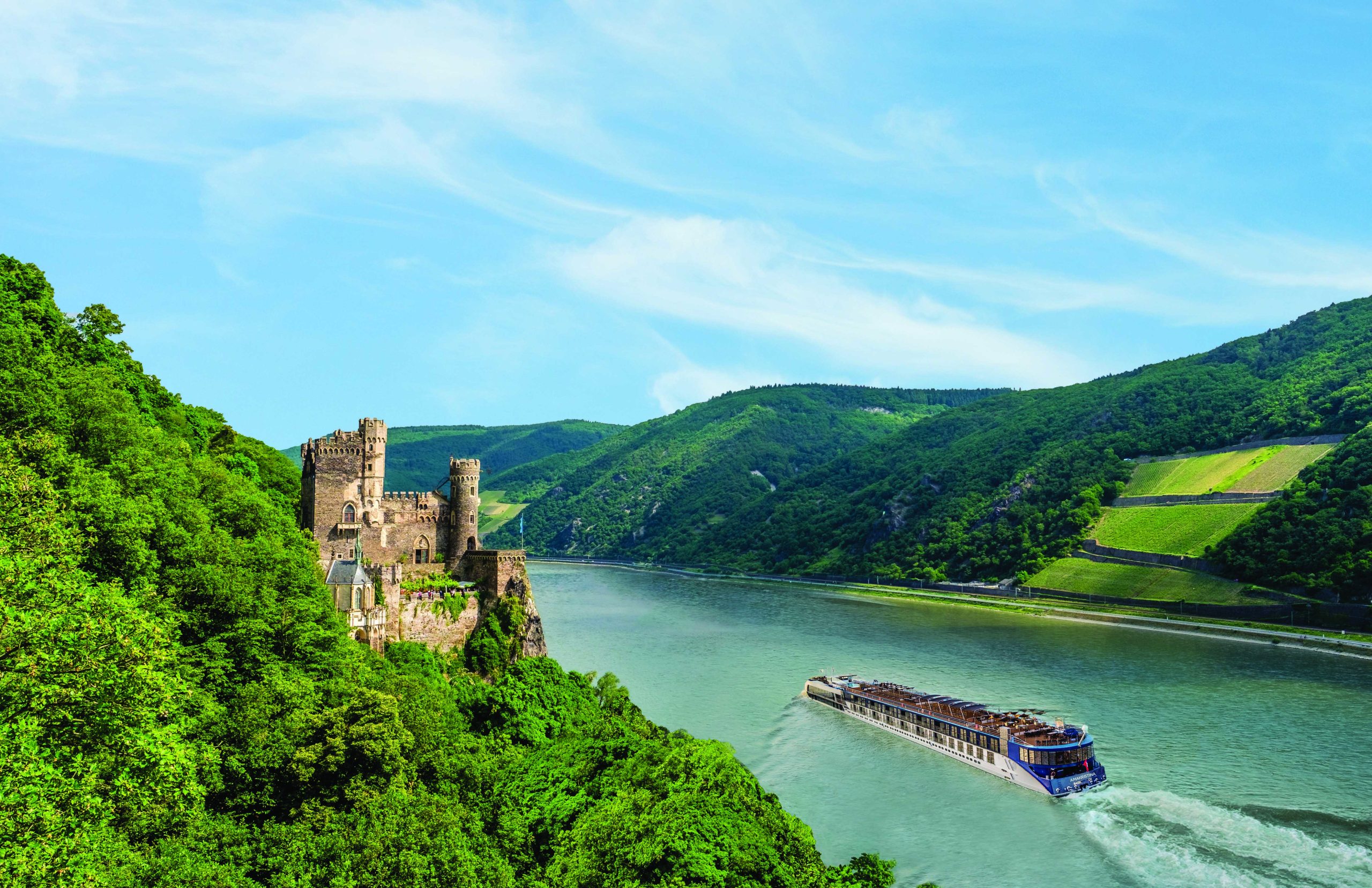 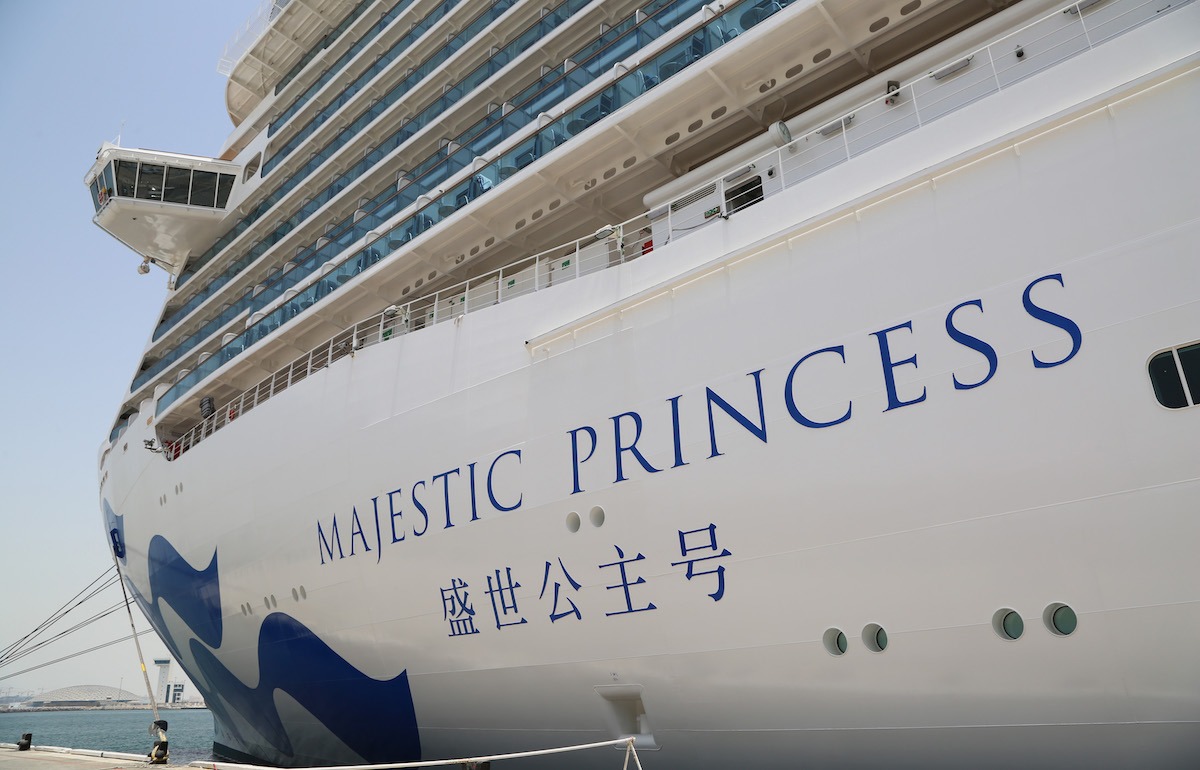