Skip to the content
August 23, 2016 By Porthole Cruise and Travel Magazine
Cruise Magazine

A Day in the Life of Jason Montague

Jason Montague has a lot to be excited about these days. And when he gets excited — like when he’s giving a speech in Barcelona at the christening of Oceania Cruises’ 684-passenger Sirena — a Rhode Island accent comes out.

Never mind that Montague has been based in Miami for more than two decades, beginning when he studied accounting at the University of Miami. He’s a New Englander.

His other little secret is that though he may look it, he is not 20-something. He has a good start on his 40s, which is still an impressively young age to be president and COO on the Prestige Cruise Holdings division of Norwegian Cruise Line Holdings (NCLH). Montague runs not one, but two cruise lines: Oceania Cruises and Regent Seven Seas Cruises.

Still, Montague likes to play on the age misperception. For example, when he’s traveling with Randall Soy, Regent’s executive vice president of sales and marketing, Montague may joke, “He’s been with Regent 25 years. I haven’t been alive 25 years.”

In addition to Oceania’s acquisition of Sirena (formerly Princess Cruises’ Ocean Princess), Regent is now debuting what the line calls “the world’s most luxurious ship,” the 750-passenger Seven Seas Explorer. Both brands also have major revitalization programs under way.

Montague spends more than half his work time on the road visiting shipyards, ships, and offices, as well as meeting with travel partners. The past couple of years have been “especially crazy,” he says.

Off to the Office

When Montague is at the home office in Miami, he sticks to a routine. He’s up around 5:30 a.m., checks the iPad next to the bed, and shoots off a few emails to members of his team — though he doesn’t expect them to respond that early. He gets dressed, wakes up his 11-year-old son, Jaxson, and hits the road early, trying to avoid traffic during the 20-mile commute.

“That small window is important because it drives me nuts wasting time in traffic,” Montague says, adding that while he’s driving, he’s thinking and getting ready for the day.

Now it’s just after 7 a.m. and he’s in his office responding to emails — of which he receives several hundred each day. He tries to avoid having more than 50 pending because, like traffic, that drives him nuts, too. Meetings typically start around 9 a.m., and flow, often back-to-back, involving departments of the two brands he oversees.

If he’s looking at his big… 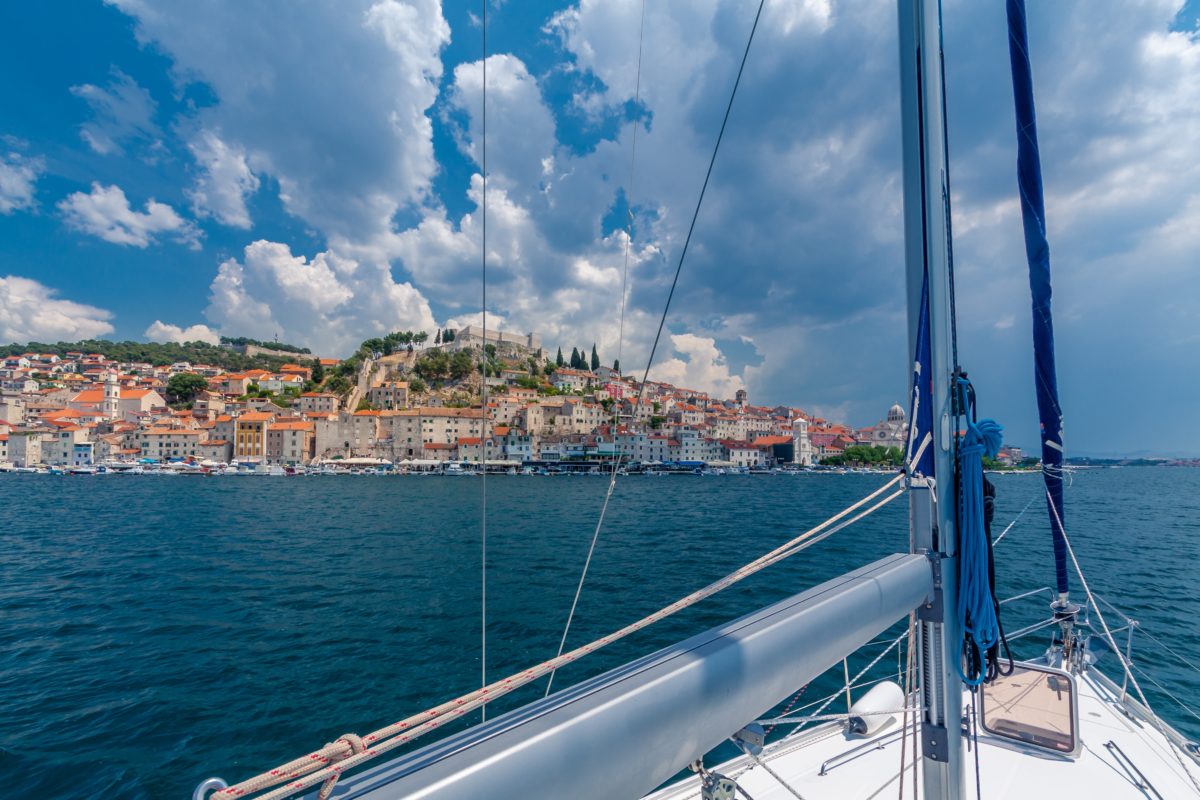 Choosing your dream cruise involves some planning, knowledge and soul searching. What exactly do you 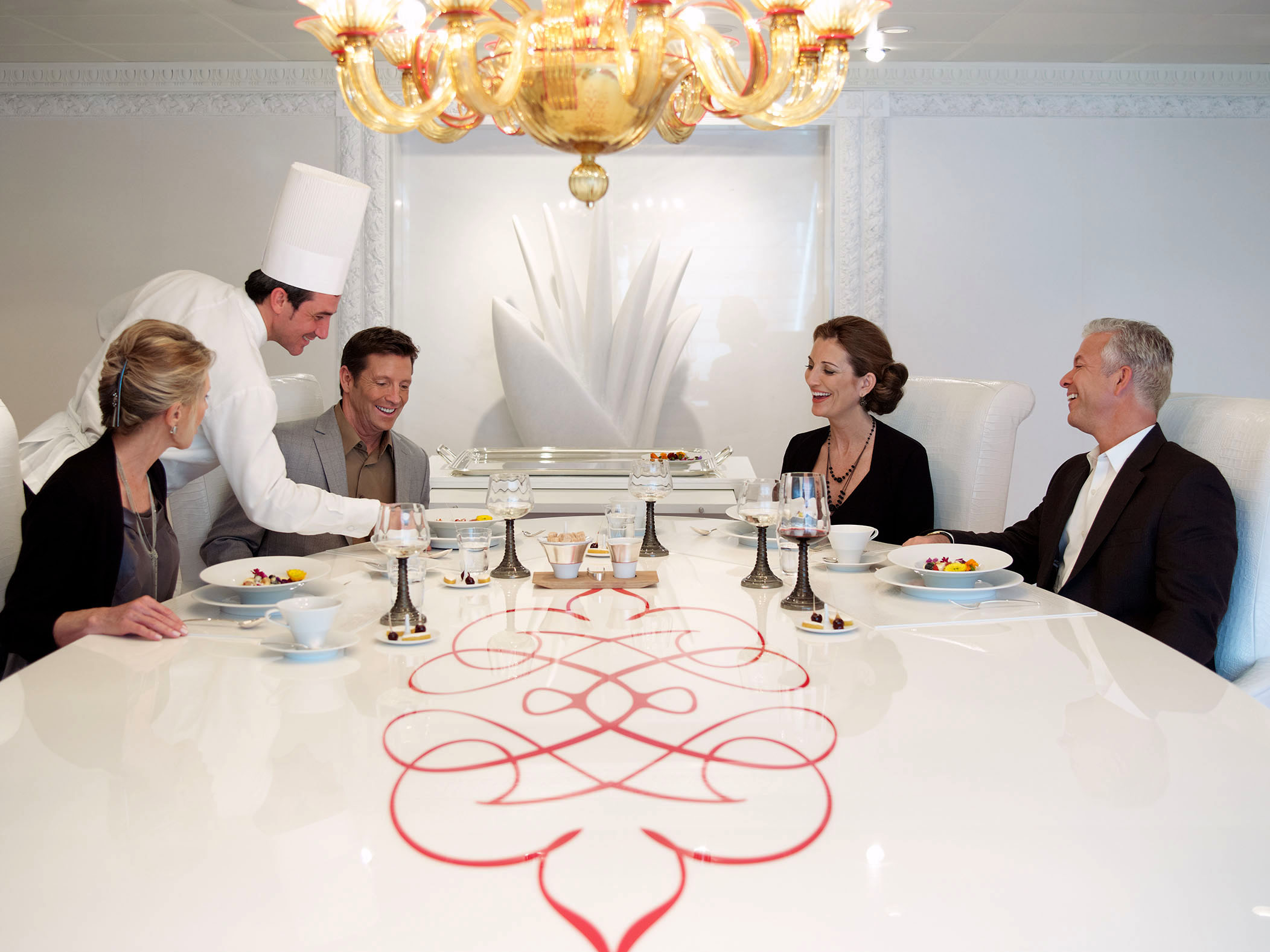 A Deep Dive into Oceania Eats