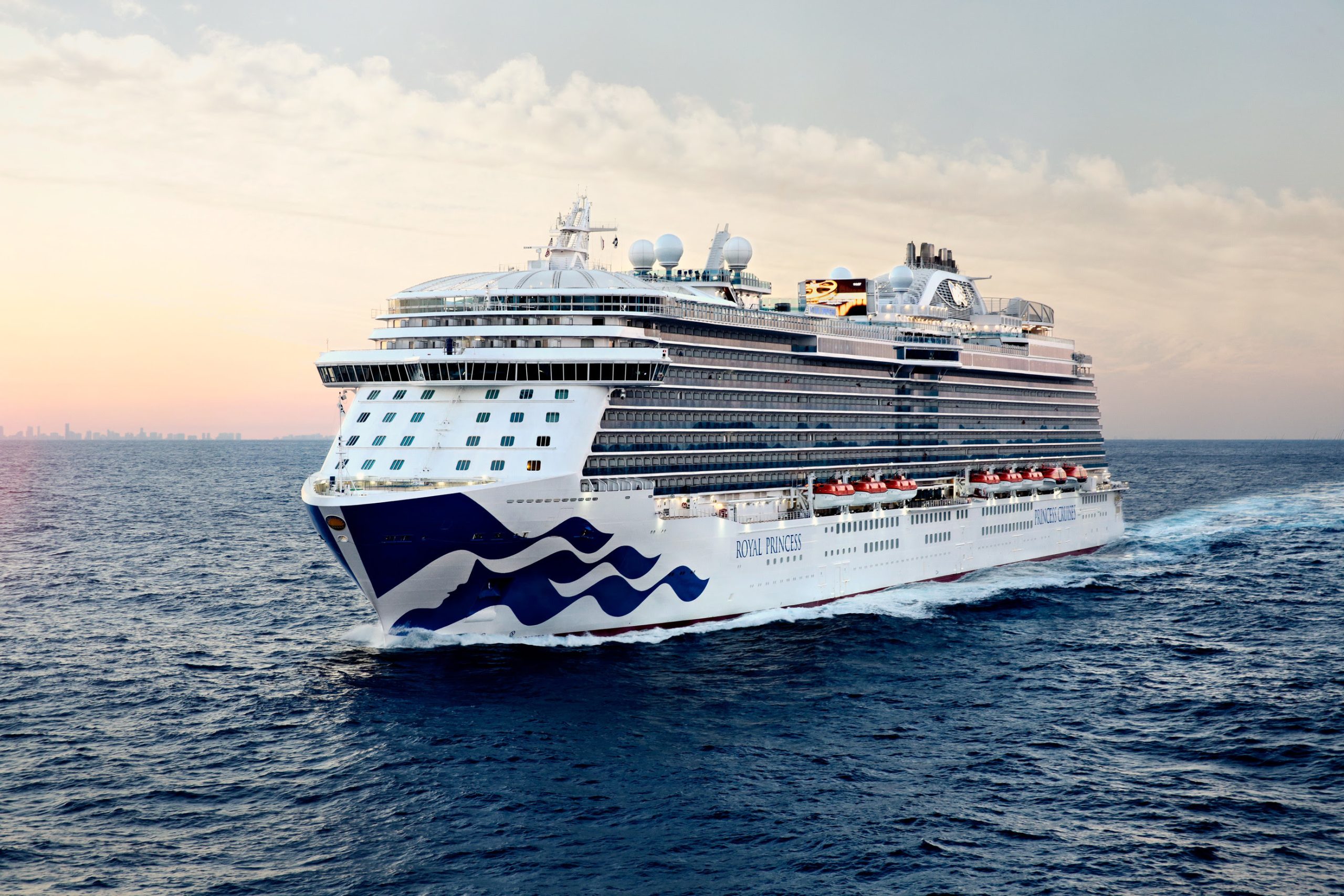 The iconic television series The Love Boat brought millions of Americans along for the cruise of a lifetime when it aired back in the 1970s and U.S. network CBS is hoping to recreate that magic with a new series coming in 2022.

“The Love Boat’ has been synonymous with the Princess brand for more than 45 years since the world was introduced to glamour and elegance of the Princess experience,” said John Padgett, president of Princess Cruises. “We look forward to millions coming aboard our iconic ships as we are expecting you on THE REAL LOVE BOAT.”

Unlike the original scripted series, this version, called, THE REAL LOVE BOAT, is a matchmaking show where contestants compete to find love. Destination dates, challenges and surprise singles will test the couples’ compatibility and chemistry. Like the original series, the crew members including “captain” and “cruise director” will play pivotal roles in the matchmaking and navigation of the romantic (and sometimes turbulent) waters ahead.

After a month at sea, only one winning couple will make it to the final port and take home a cash prize plus a once-in-a-lifetime trip courtesy of Princess Cruises, the series’ exclusive cruise line partner. Production on the series will begin this summer in the Mediterranean.

“‘The Love Boat’ is a timeless, romantic concept with universal appeal, and we’re excited to reimagine this popular series for audiences in two different countries,” said George Cheeks, president and chief executive officer of CBS, and head of global content strategy for Paramount’s free-to-air networks, including Network 10. “On the heels of NCIS: SYDNEY, today’s announcement is another example of our global franchise strategy to use our rich intellectual property and vast international footprint to develop new content for viewers around the world.”

Now that cruising is back in full swing, it’s great to see one of the most iconic cruise brands getting some time to shine!

“Audiences really connected with the fun and escapism of ‘The Love Boat,’” said Mitch Graham, senior vice president, alternative programming, CBS. “The iconic series embodied the many possibilities of people making new, meaningful connections. Reimagining it as a dating show with competition, adventure and romance makes THE REAL LOVE BOAT an ideal fit for our schedule and viewers.”

Are you going to watch the new series? Let us know! 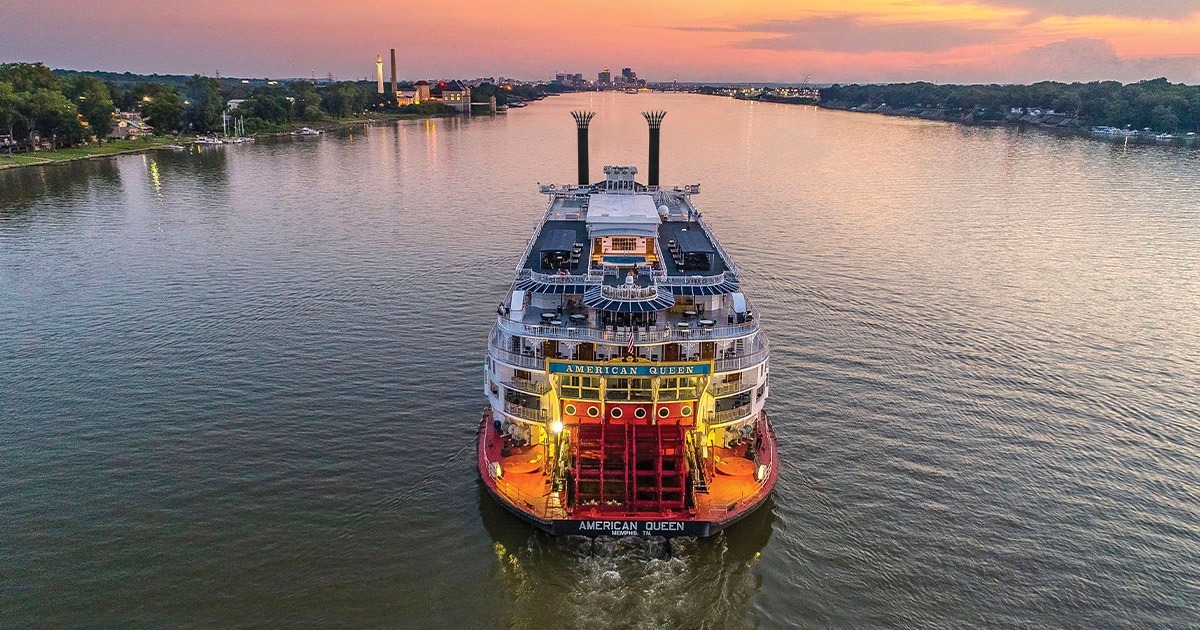 When Uniworld Boutique River Cruises cancelled their summer itineraries due to COVID-19, many passen 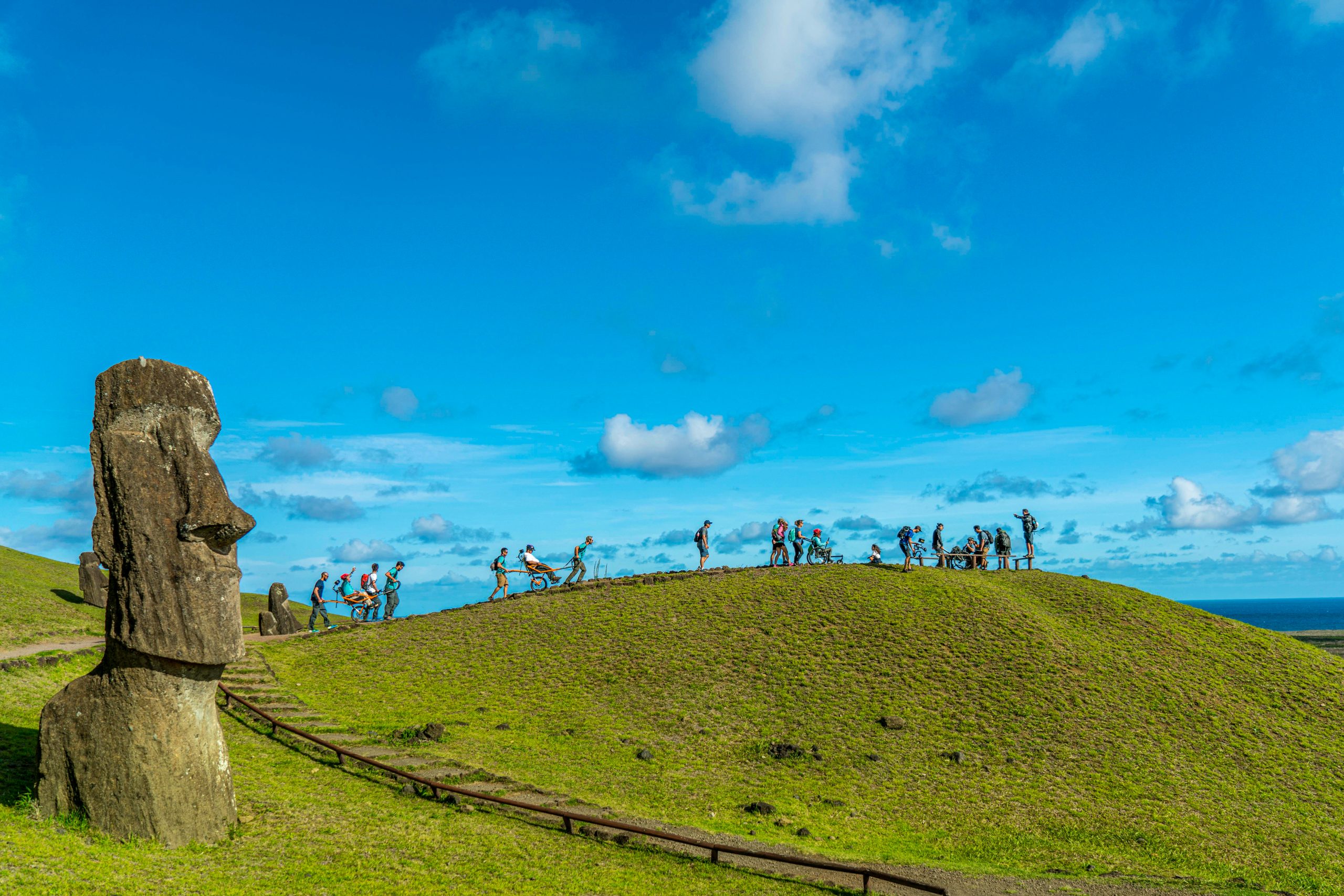 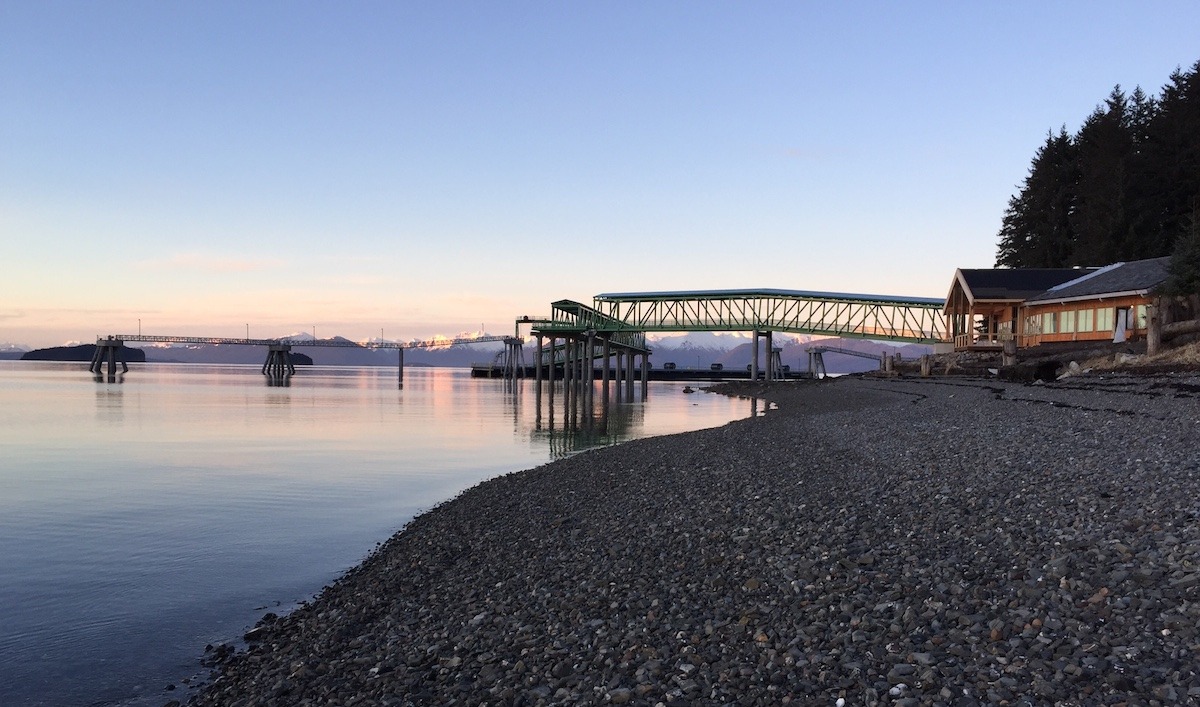