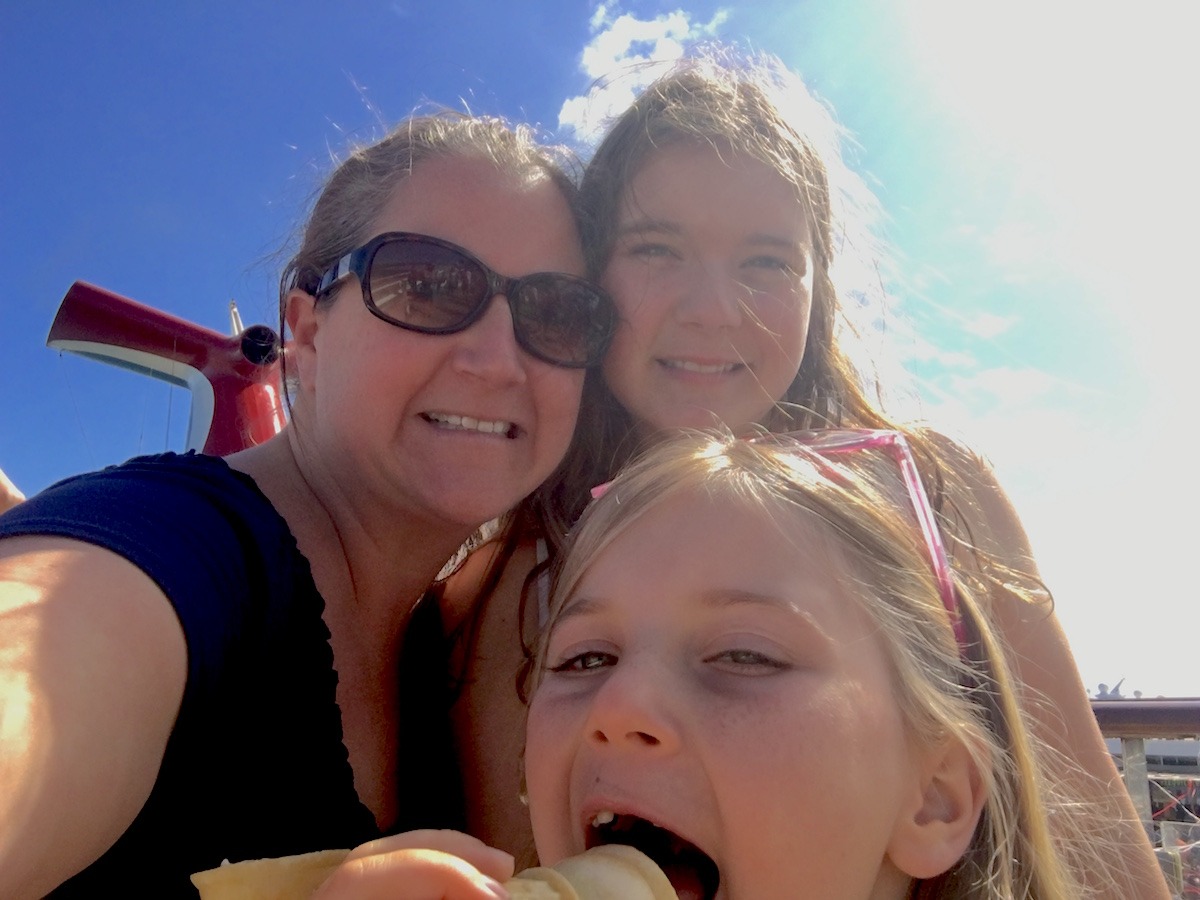 5 Faves: Beyond the Kids’ Club

Bored on Board? Not a Chance!

I recently surprised my two daughters, Michelle and Jenna, with a 3-night cruise aboard Carnival Liberty. The story in my head was clear: a quick mother/daughter weekend getaway where there’d be an even proportion of them time (pool and waterslide), we time (quality time shopping), and me time (aroma stone spa treatment, here I come).

But these plans quickly became derailed when my too-cool-for-school 11-year-old claimed she’s not going to the kids’ club, bringing down the 7-year-old at the same time. I tried to fight the fight. I pleaded. I begged! “Just give me one hour — ONE HOUR?! — in Serenity” (Carnival’s adults-only retreat). But it was a losing battle and became clear that the next 48 hours better be filled with pure, nonstop entertainment.

After two full, fun days on a Carnival Fun Ship, I discovered five things to do when your little shipmates refuse to leave your side. 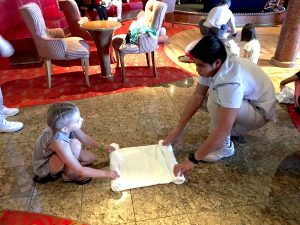 Carnival Cruise Line’s FunTimes, the printed daily schedule of onboard activities, is your best friend. It’s bursting with things to do from morning ’til night, and it’s where we highlighted our agenda of daily games to try such as Hasbro’s Cranium, Carnival Tower (basically a giant Jenga game), TV theme song trivia (where I totes impressed my kids by knowing the tune to Beverly Hills, 90210), and towel-folding fun (where we learned how to to turn a few towels into an elephant). Of course, there was plenty of pool time, several runs on the waterslide, and Ping-Pong and a giant chess game on deck. And, if you don’t already have 87 stuffed bears around your house like we do, there’s also the opportunity to take part in a Build-a-Bear Workshop at Sea Party. (P.S. The FunTimes is also where you’ll find the daily drink specials. Just sayin’.) 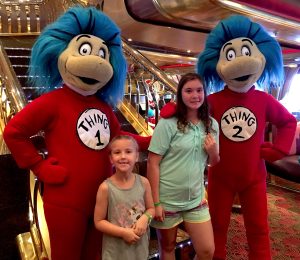 As part of Carnival’s exclusive partnership with Dr. Seuss Enterprises, Seuss at Sea onboard activities bring favorite characters to life with a Dr. Seuss character parade, a special Dr. Seuss story time, and more. But the highlight for our trio was the Green Eggs and Ham Breakfast, where we dined on creatively prepared dishes such as “Horton’s Cereal-Crusted French Toast,” “From There to Here, From Here to There, Funny Belgian Waffles are Everywhere,” and, of course, “Do You Like Green Eggs and Ham?” There was a music-filled parade around the room, plus plenty of time to pose for pictures with the Cat in the Hat, Things 1 and 2, and Sam I Am in the whimsically decorated dining room — Cat in the Hat ice sculpture and all. (The upcoming Carnival Horizon will also add a Dr. Seuss–themed water park.) 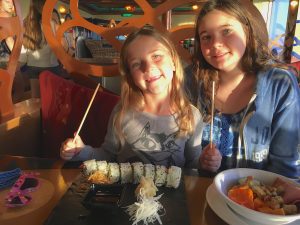 We’re on a cruise after all! And this calls for the exception of multiple daily ice cream cones, visits to Cherry on Top candy store to fill up bags with our favorite treats, and definitely partaking in the Chocolate Extravaganza buffet complete with every kind of chocolate cake, chocolate pastry, and chocolate-dipped everything you can imagine. (O.M.G.) But cruising also means the chance to try new things (or, be forced to try new things in this case). So I was actually impressed when both kids agreed to try sushi for the first time, and were later treated to “the fanciest restaurant we’ve ever been to!” at Diamonds Steakhouse for a fa-fa-fancy Ceasar salad followed by a New York strip, natch. However, for my burger-loving 11-year-old, nothing could compare to a Plain Jane Guy Fieri burger on the Lido Deck. Just be sure to check the times, as I’m STILL hearing about how she missed getting one on the first day of the cruise because I didn’t realize it closed at 6 p.m. The horror! 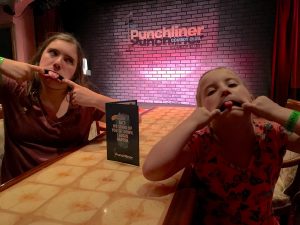 In the evenings, we alternated between Dive-In Movies — complete with popcorn and cozy blankets — to watch a selection of family movies. And yes, no matter how many times you’ve already seen Moana, there is just something about enjoying it under the stars with the wind in your hair that makes it that much better. Other nights we made our way to the Punchliner Comedy Club for PG-rated–versions of the ship’s comedy acts, Mike Macy and Just June. Since it was my kids’ first comedy show experience, I warned them that sitting right up front ensured we’d get made fun of (truth!). But they didn’t seem to mind, as they insisted we come back the next night early to get the same exact seats. 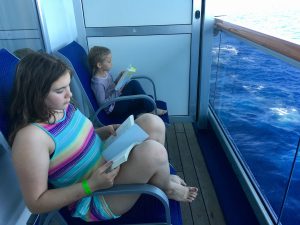 Fine. If I wasn’t going to get my solo spa treatment, I figured I’d check to see if there were any spa treatments for all of us. In fact, there were several teen and kid spa options including Ice Cream Manicures and Pedicures as well as a Mother/Daughter Paradise Massage (and even a Father/Son Chill Out Massage). Unfortunately, I waited too long and no more appointments were available (#MomFail), so it was on to relaxation option #2: We WILL spend a couple of hours in our stateroom resting, relaxing, reading — and watching reruns. Like it or not, we all spent some time on the balcony reading (yes, actual books!) as we enjoyed the fresh sea air and soothing horizon. Then, we snuggled up in bed to relax some more as I introduced them for the first time to one of my all-time favorite TV shows, Friends. Just me, Michelle, Jenna, Ross, Rachel, Monica, Chandler, Joey, and Phoebe. … Turns out, my spa treatment can wait. It doesn’t get any better than this. 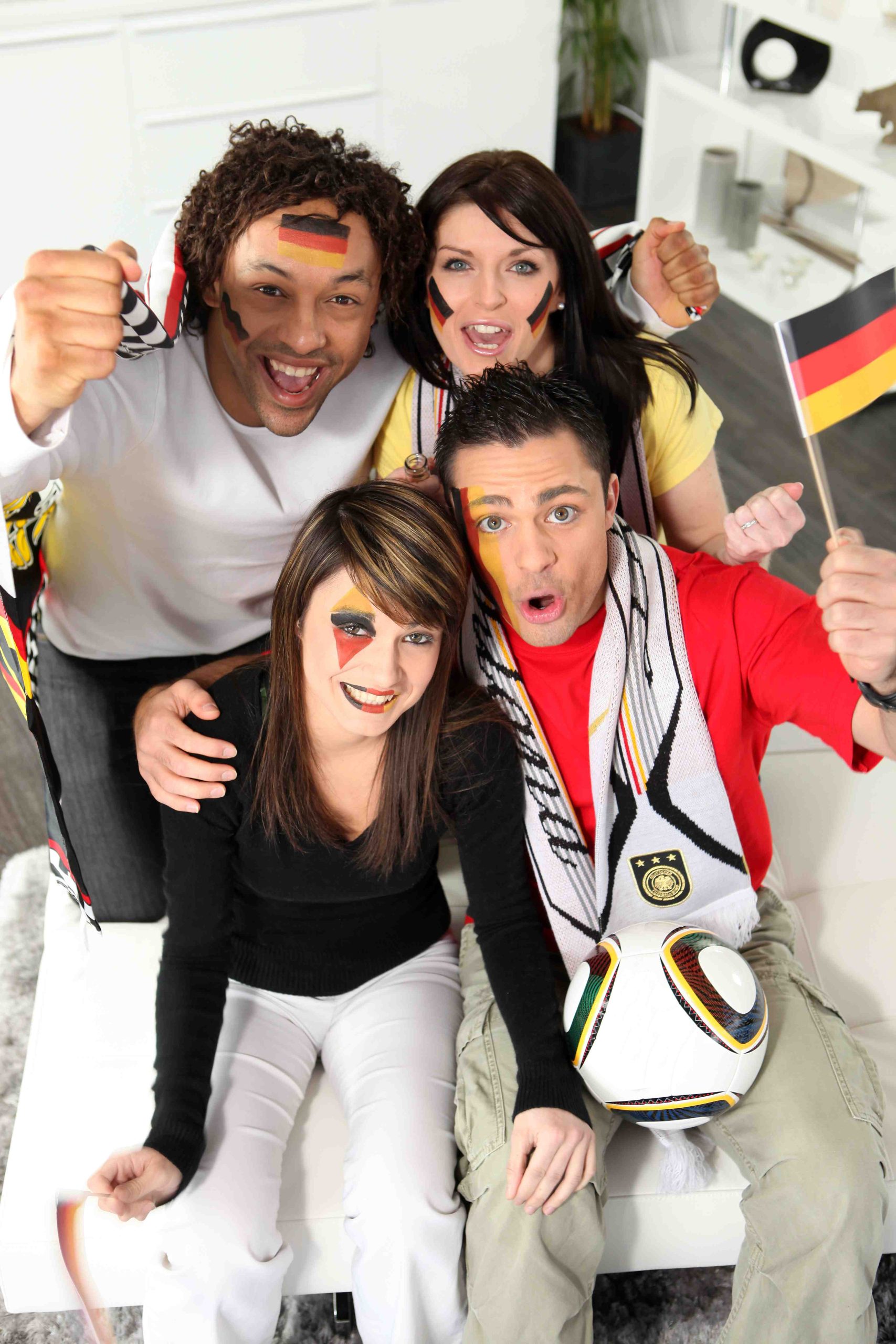 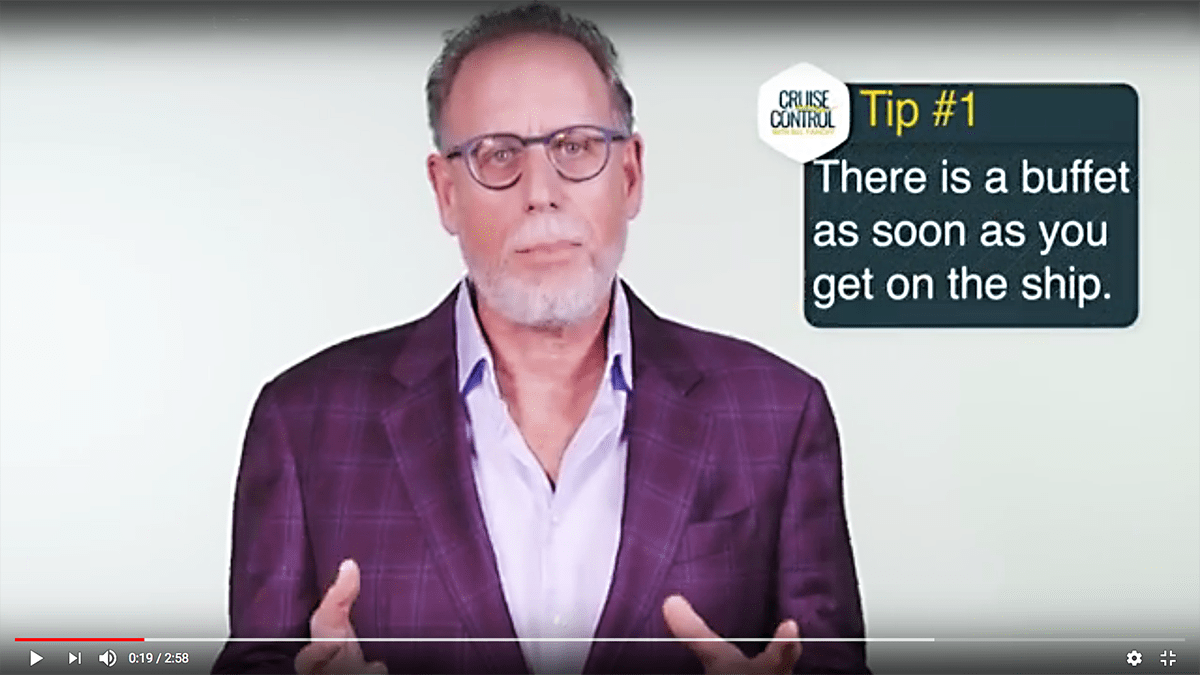 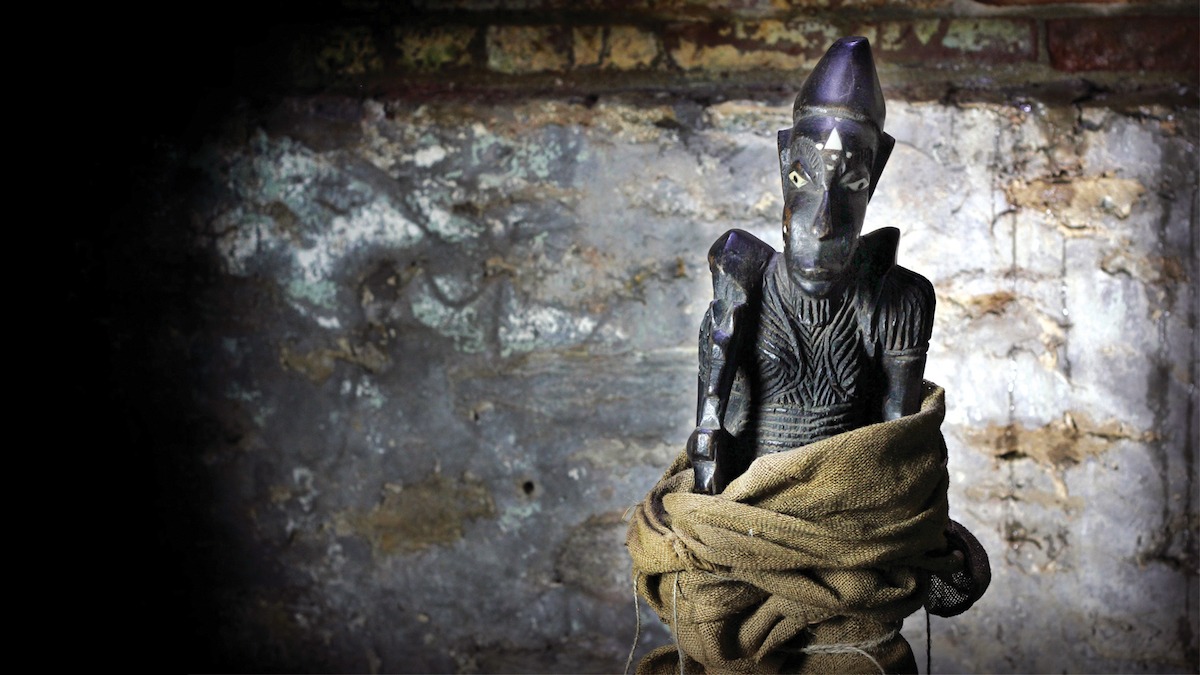