The 2014 State of the Cruise Industry forecast from the Cruise Lines International Association (CLIA) predicts a good year for cruising, of course, but there are some also some juicy tidbits in the report.

CLIA’s 63 member lines are expecting 21.7 million passengers this year. That’s up from 21.3 million cruisers in 2013 – not a huge bump up but at least a bump up. More than half of those cruisers (55.1 percent) will come from North America.

But it’s where those cruisers will sail that gets interesting.

One thing all those destinations have in common is they tend to command higher fares. No wonder the agents are anxious to sell them.

A slightly different picture emerges when you look at where ships are based.

CLIA is touting the fact there will be 24 new ships in 2014/2015. Actually there will be a lot more – missing from the CLIA stats is Viking Cruises, which will launch more than a dozen river ships this year, and more river ships and an ocean ship next year.The Caribbean remains the leading destination, representing 37.3 percent of global itineraries, followed by the Med (18.9 percent), Northern Europe (11.1 percent), Australia/New Zealand (5.9 percent), and Alaska (4.5 percent). But like the agents, cruise lines want to see more of a worldwide spread – while deployment in the Caribbean will be up 12 percent this year, deployment in Asia will be up 31.6 percent, and deployment in Australasia up 22 percent.

Of the ships cited by CLIA, most are river ships carrying fewer than 200 passengers – the 15 new ships this year add just 19,540 berths and represent a $3.9 billion investment.

Trends cited by the CLIA agents for 2014 include: More first-time cruisers from the millennial generation (20- and 30-somethings); more luxury cruises (perhaps as baby boomers try to avoid those millennials on other ships); and multigenerational cruise vacations. 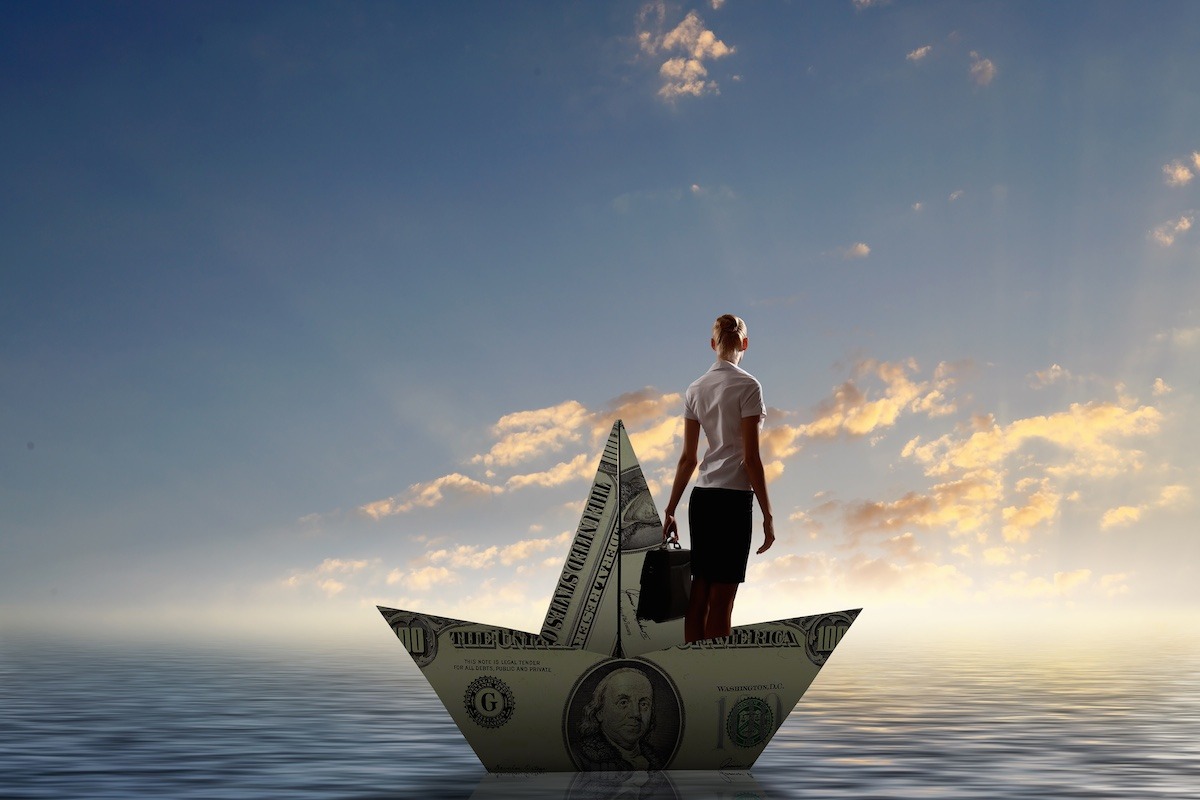