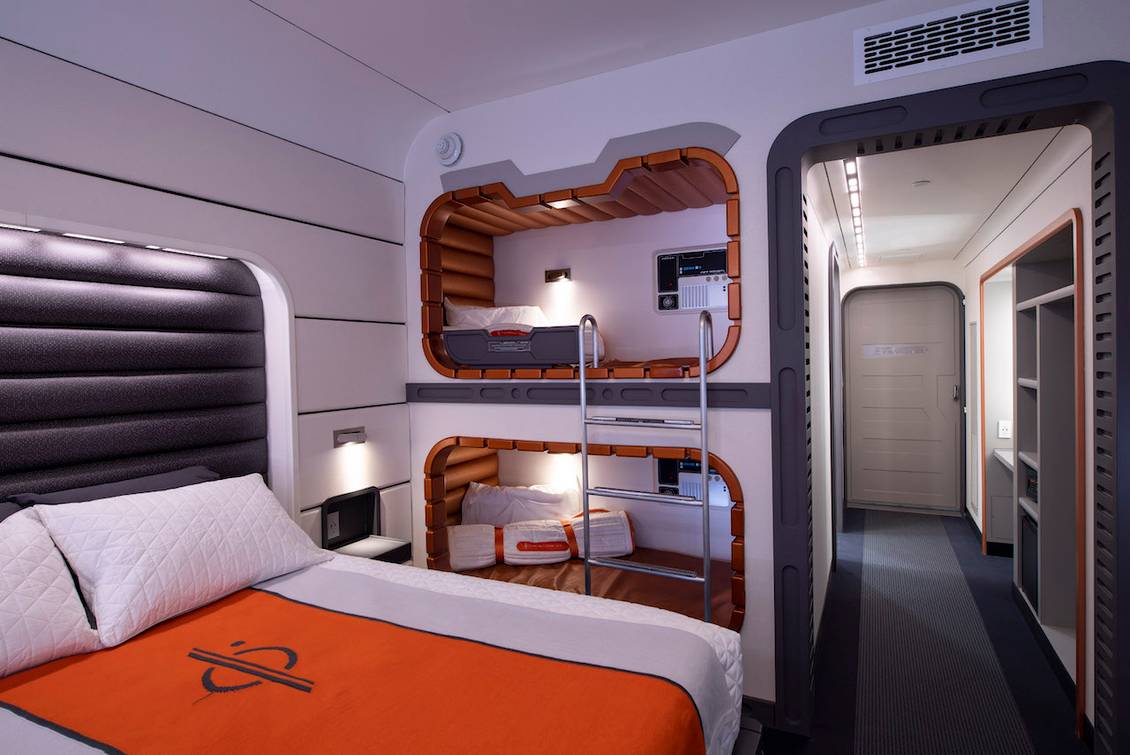 Your Guide to the New Star Wars: Galactic Starcruiser Hotel

Since Disney opened up their new Star Wars-themed Galaxy’s Edge area inside their parks in California and Florida, the buzz hasn’t stopped and it doesn’t appear the popularity will fade any time soon as Disney is in the process of building a Star Wars: Galactic Starcruiser Hotel at both parks. We still have a little longer to wait until the hotel opens, but the details coming out sound out-of-this-world! 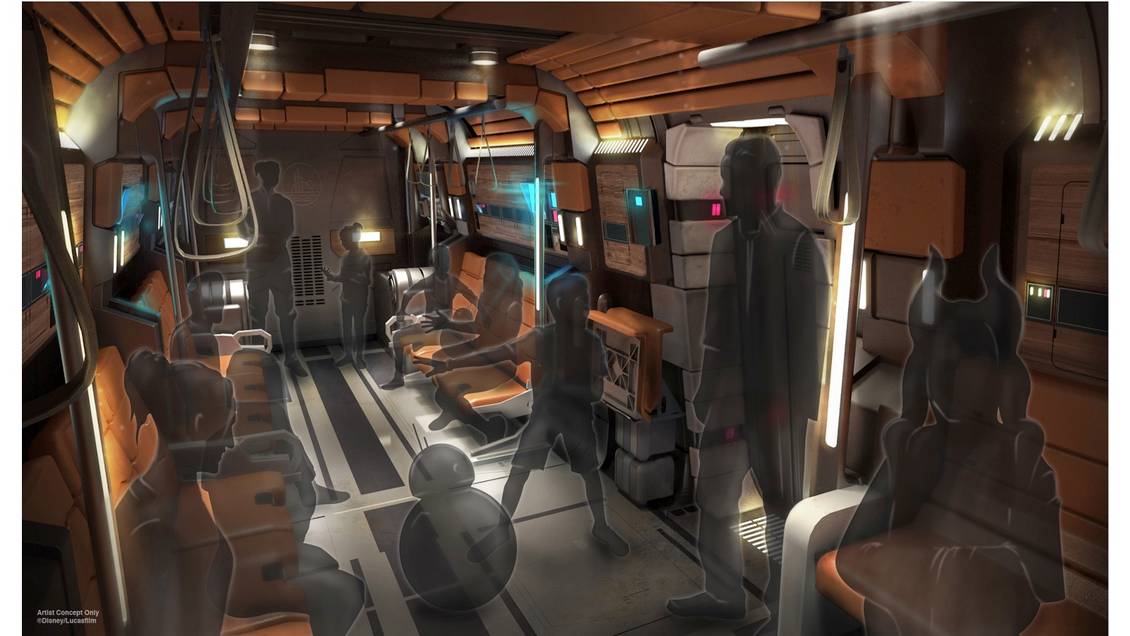 Set to open in 2022, the Star Wars: Galactic Starcruiser was delayed due to COVID, but construction crew have been hard at work to get the projects done by the new opening date. What makes the hotel unique is that a guest’s entire stay is part of the storyline. The all-inclusive (we’ll get to what that means in a second) resort puts guests at the center of the action of a two-night adventure.

From the moment guests arrive at the hotel, they’re thrust into the world of Star Wars including taking a ‘launch pod’ into space with the windows projecting the journey along the way. Guests then arrive at Halcyon, the name of the ‘space ship’ where they are staying. While on board, the Star Wars characters, both familiar and not, make the story come alive through interactions with guests.

One of the highlights of the ship is the Crown of Corellia Dining Room, a venue serving breakfast and lunch before transforming into a lavish dinner club with multi-course meals with a space-themed twist. The club features special musical acts by a mystery performer Disney is calling a “galactic superstar’. 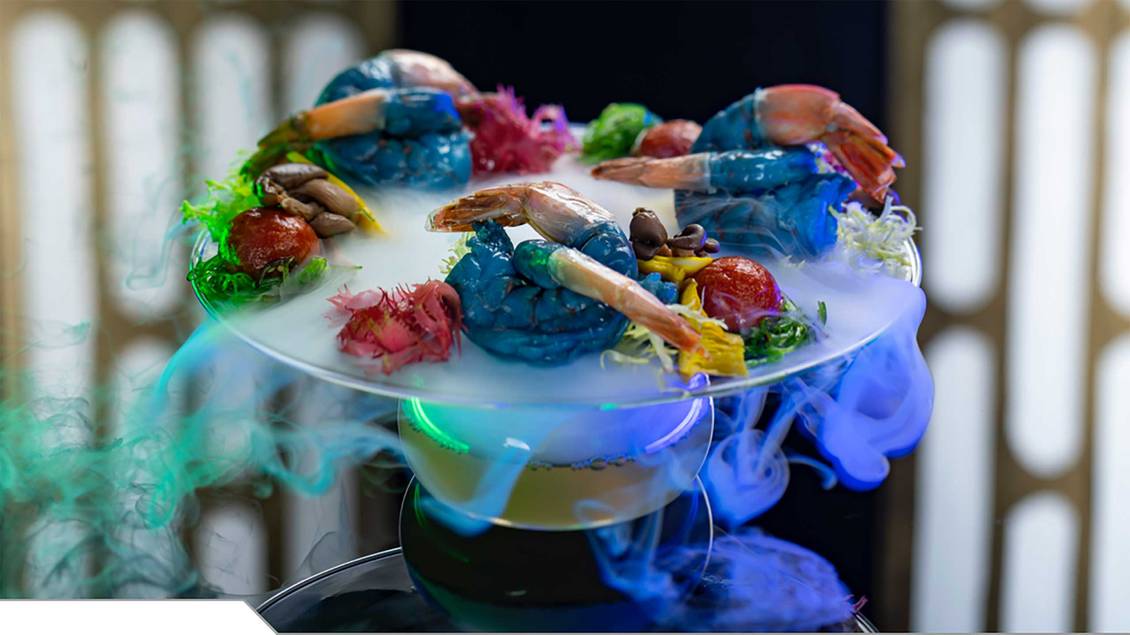 How Much Does Star Wars: Galactic Starcruiser Cost?

Visitors to Disney parks understand they’re paying a premium for the experience, but the new Star Wars: Galactic Starcruiser hotel takes things to a whole new level when it comes to price. A four-person cabin with three adults and a child breaks down to $5,999 for the total cost of the voyage. The more people you have, the better the deal – a 2-person cabin rounds out to $4,809 in total according to the sample rates found on the website. Tickets for just Disney’s Galaxy’s Edge park start at $109 per person.

The package is all-inclusive, meaning the room accommodations, meals excluding alcoholic beverages, and admission to Disney’s Hollywood Studios is part of the deal. Guests also get one of Disney’s MagicBands that allows for access to the parks and guest rooms as well as food, drink and merchandise charges.

When you consider the immersive nature of the experience and what’s included, the price doesn’t seem quite so high, but it’s still a major expense for most people. All things considered, any family vacation to a Disney theme park is going to run up a bill, but the hefty price tag for just two-nights at Star Wars: Galactic Starcruiser could have people sticking to the regular park experience. 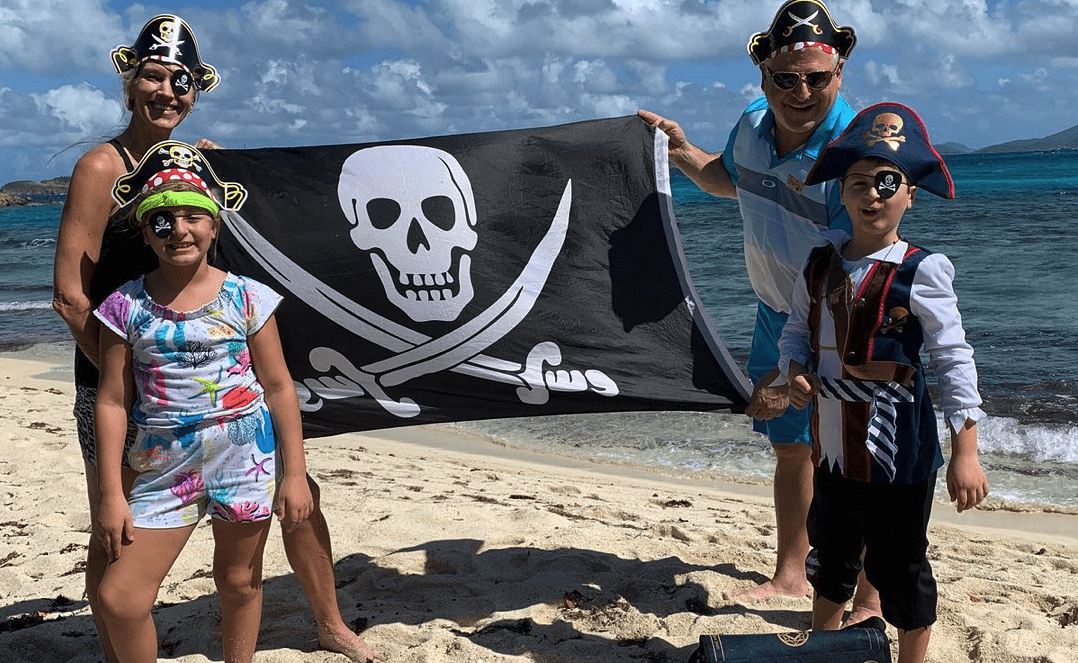 When Celebrity Edge made the first cruise ship call on St. Thomas in well over a year this past Jul