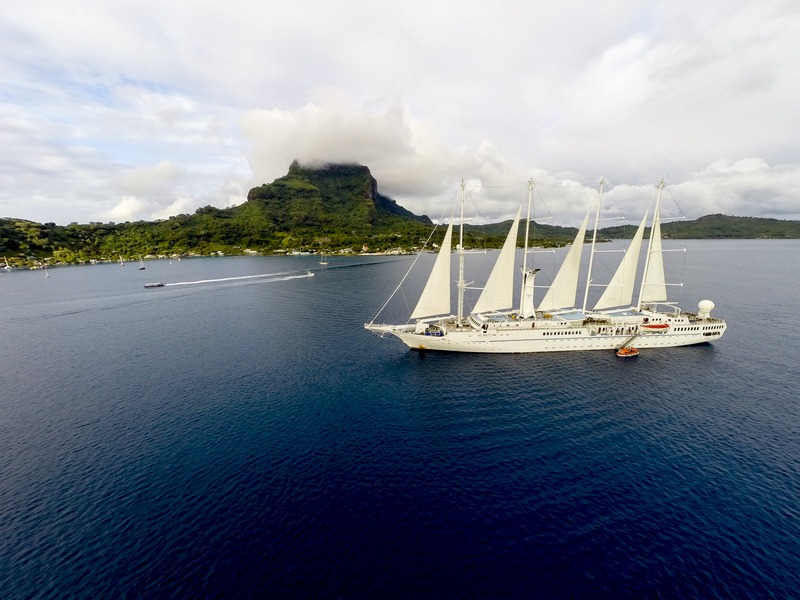 Windstar Cruises is in the process of returning their full fleet to service and in honor of cruising’s return, they’ve announced a month-long treasure hunt with the grand prize being a free cruise on board one of the line’s luxury ships. The hunt runs through the end of September and doesn’t require any kind of purchase to participate.

Four of Windstar’s ships are currently active, with the final two scheduled for restart later this Fall.

Participants just need to follow Windstar Cruises on social media where the line will be releasing videos as clues beginning on September 10th. From there, amateur sleuths online must study each video to uncover information on the treasure’s whereabouts. According to Windstar, each of the 11 videos will contain a specific number, letter or symbol which, when combined together on Windstar’s Treasure Hunt page, form a Google Plus code revealing the treasure’s location.

Those who can figure out the treasure’s location will receive $200 in onboard credit for their next sailing and they are entered to win a free cruise on board which they will have the chance to actually find the treasure! If you’re interested in being the one to emerge victorious, make sure you watch the video above from Windstar Cruises which has all the details on how the contest works and even a tip or two on how to win.

Windstar has long been one of the most popular small-ship luxury lines and if you’ve never cruised with them before, you should absolutely see if you can crack the code and find the treasure. We spent a week at sea with Windstar previously so be sure to read all about the experience if you plan on vying for the free cruise!

Have you sailed with Windstar Cruises before? Let us know what you thought in the comments below! 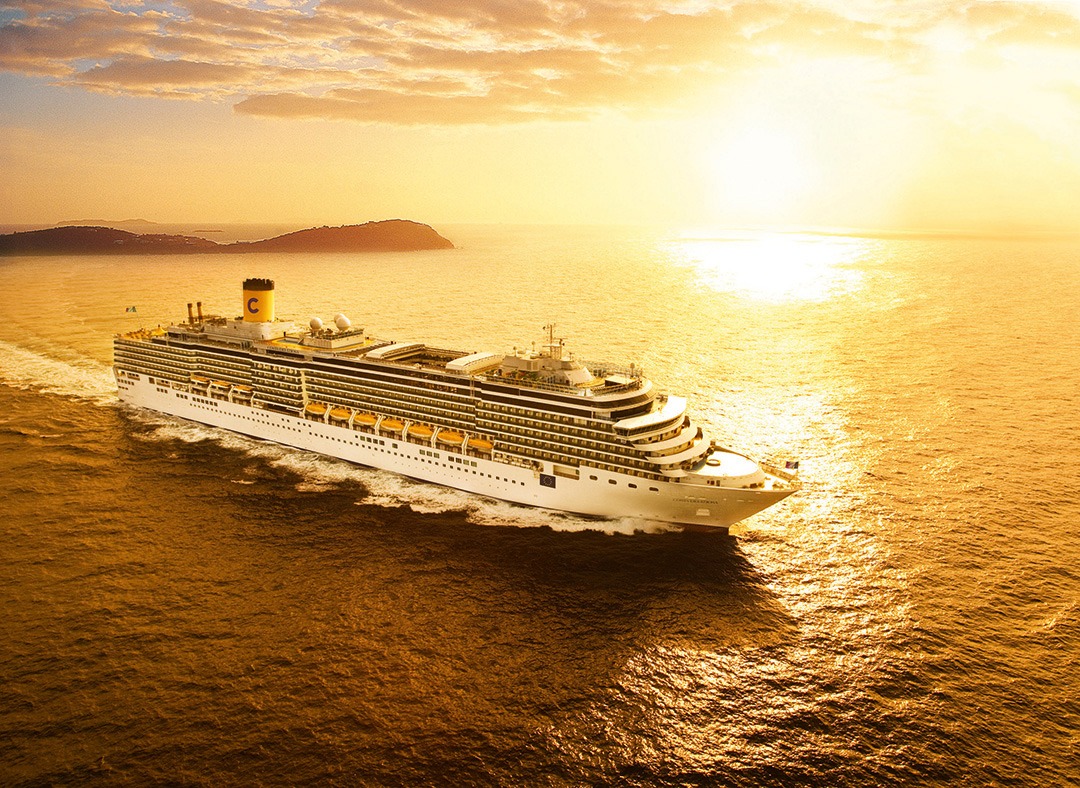 May 29, 2018 By Porthole Cruise and Travel
Cruise NewsFeatured

New Ships On the Horizon for Costa Cruises

Italy’s legacy of oceanic exploration is famous the world over. From Christopher Columbus t 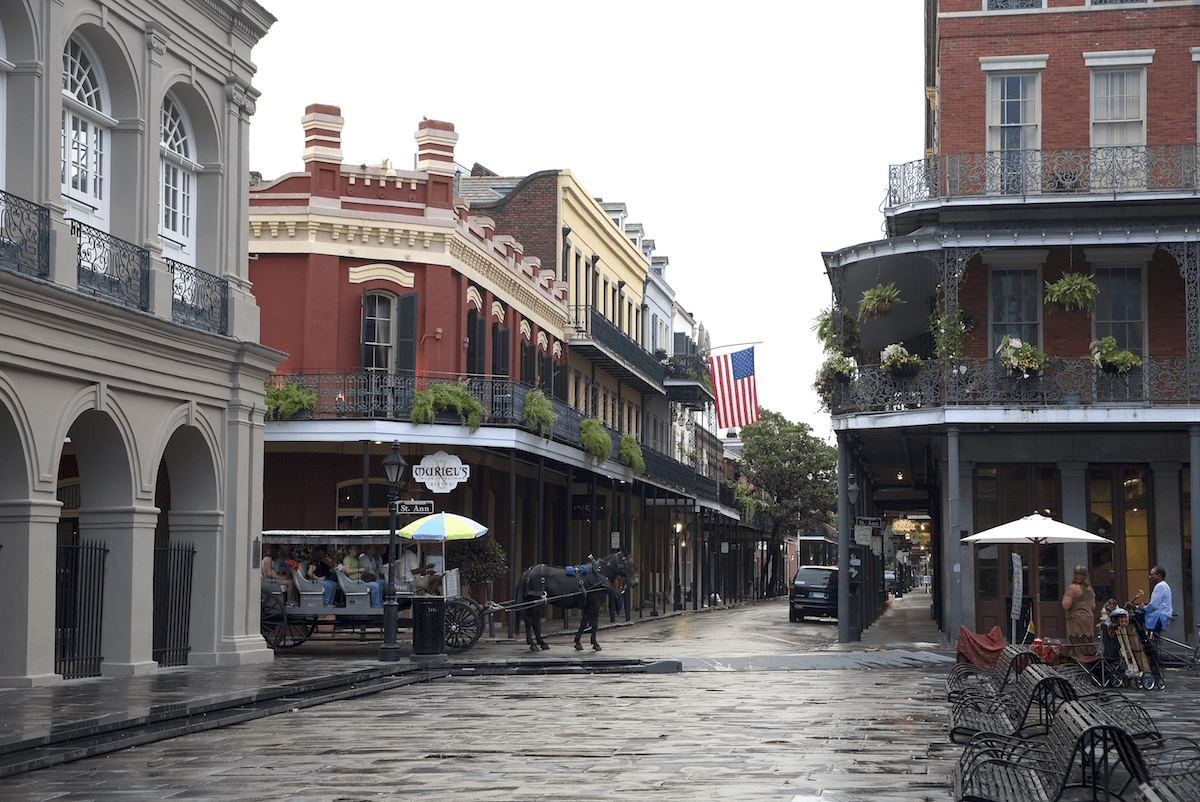 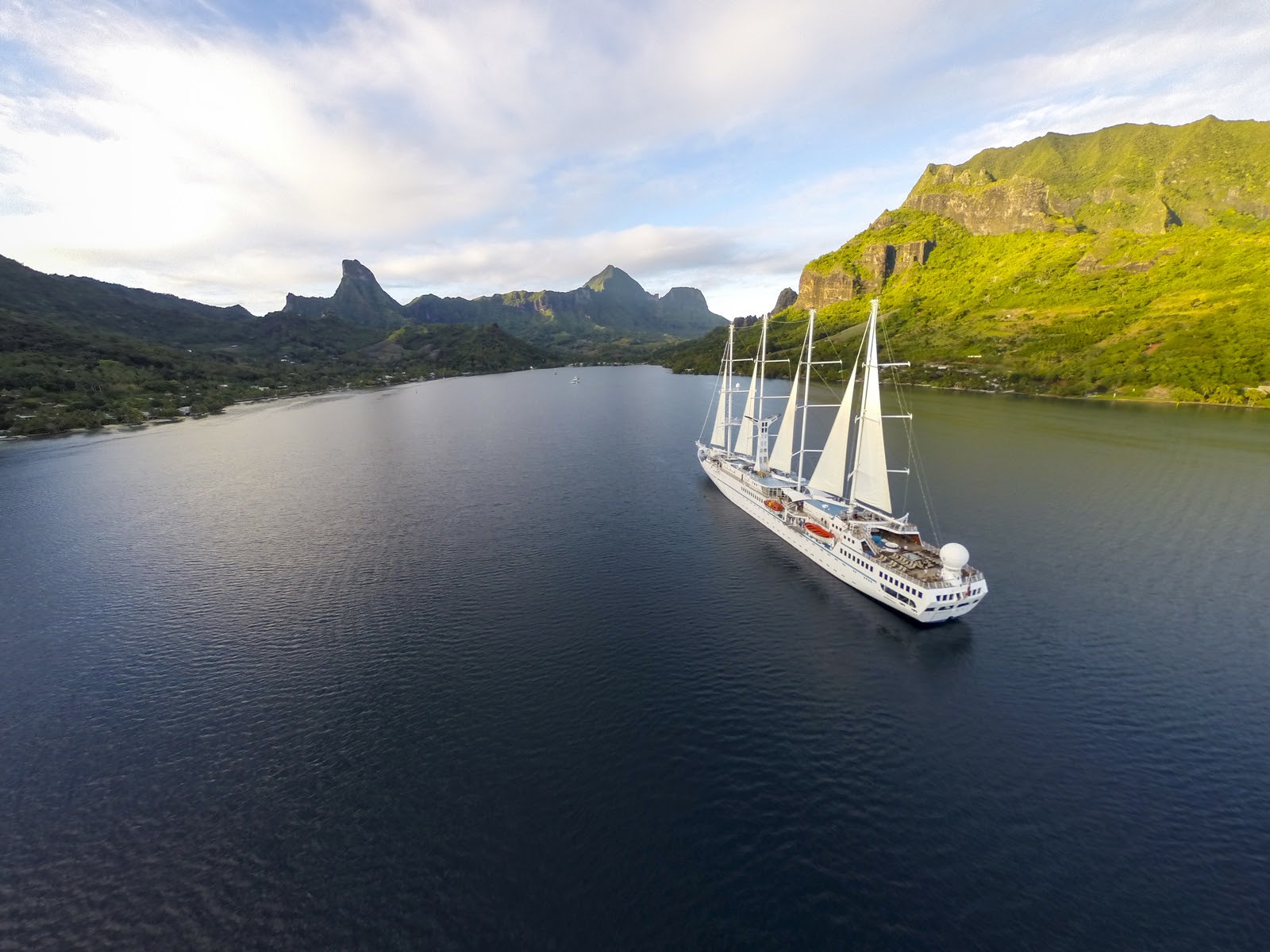