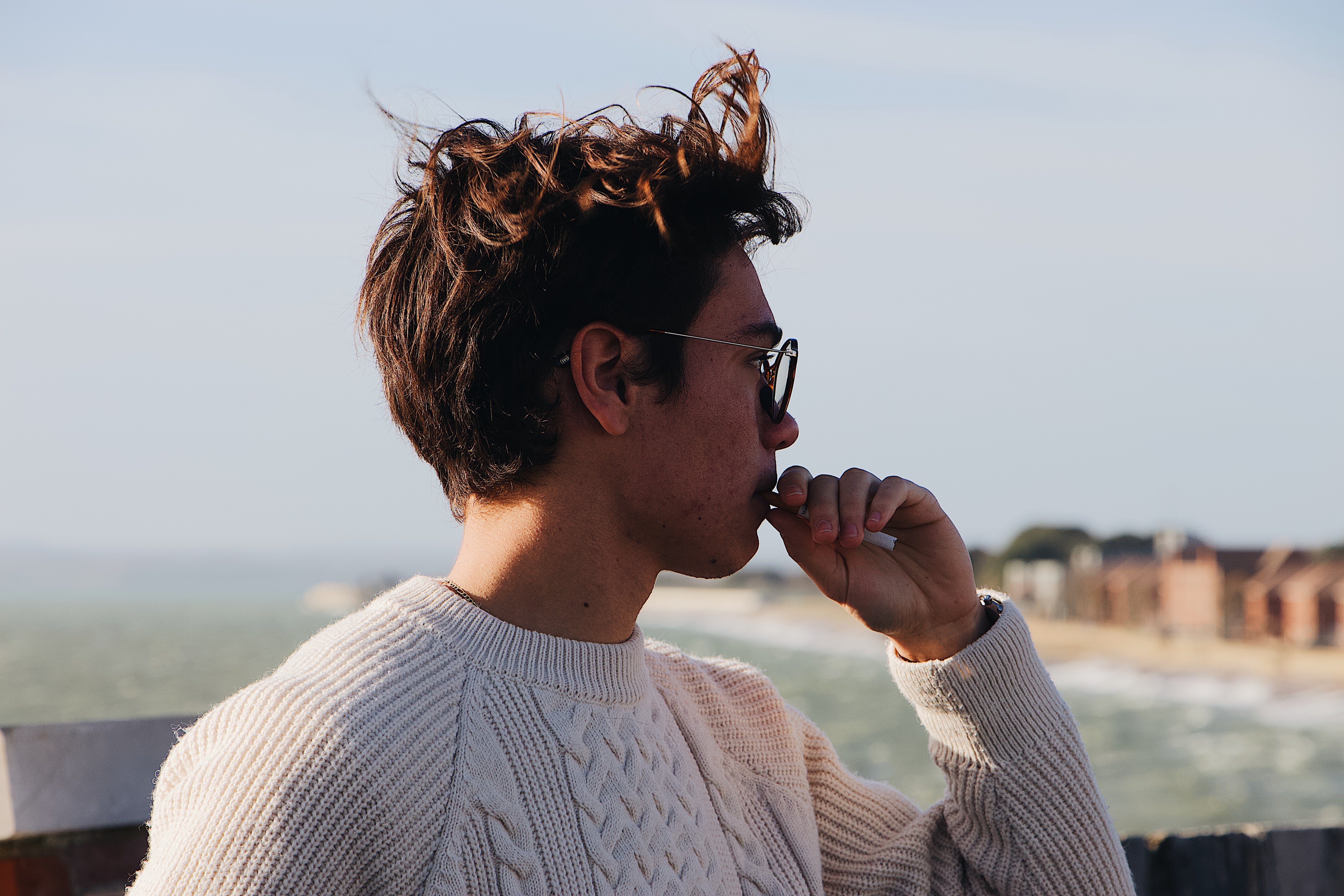 Where Can I Smoke on a Cruise Ship?

Everyone has vices. Whether it’s a piece of chocolate cake, a glass of fine Scotch or lighting up a cigarette or a cigar, how you treat yourself is your business. However, one of the most popular questions we get asked is: where can I smoke on a cruise ship?

Here’s our guide to lighting up on a cruise ship: where, when and how to do it safely and responsibly!

Gone are the days when airplanes, restaurants, workplaces and more were filled with pungent tobacco smoke all day long. In our modern era, smoking bans in public places are not only the norm, but widely accepted as smart practice. Cruise ships have similar rules when it comes to smoking inside (save perhaps the casino), but knowing which line and ships have a complete ban on the practice is important. Silversea, for example, doesn’t allow smoking at all on their ships. Crystal Cruises is another line practicing the same.

However, not all cruise lines ban smoking entirely. Some ships have designated smoking areas in certain parts of the ship. Royal Caribbean, for example, allows for smoking on any open deck so long as it’s on the port side of the ship. Plenty of ships have cigar lounges where you’re free to light up as you please. Checking with your cruise line before you embark is the smartest way to learn the smoking policy. Cruise lines do have the authority to remove you from the ship for breaking the rules, so be smart!

Be Smart with Fire

The reason your candlelit dinner on board a cruise ship isn’t lit with real candles? Fire is just about the worst thing that can happen on board a ship. The crew on board Star Princess found out firsthand in 2006 when a lit cigarette started a fire on a balcony that took 90 minutes to extinguish. Make sure when you do smoke, you do so smartly and safely to avoid a serious danger. Always make sure the lit end is fully extinguished before flicking it away, or you could be putting yourself and your fellow cruisers in jeopardy. 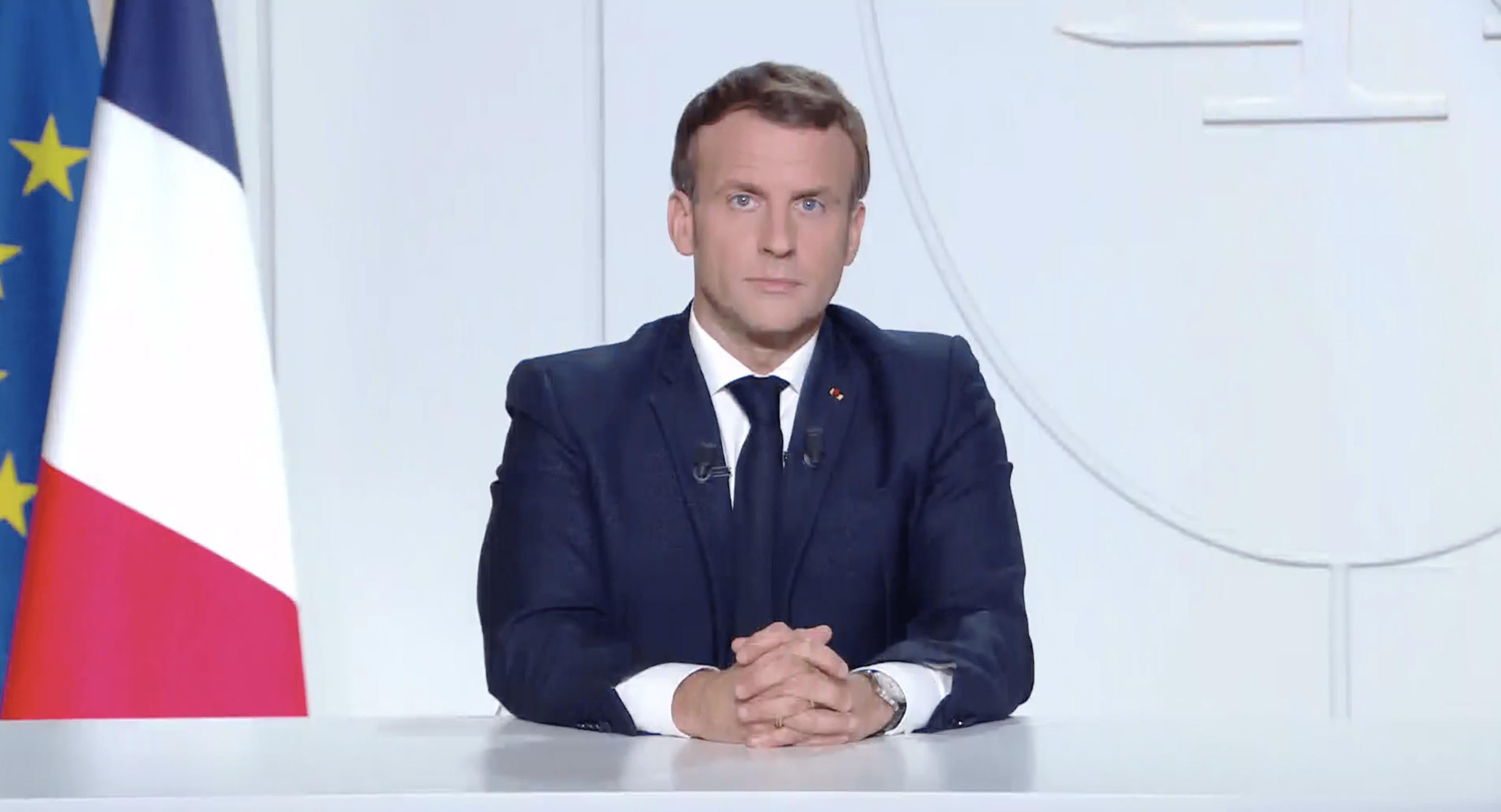 Earlier this summer, the cruise industry saw a return to cruising in Europe as an overwhelming posit 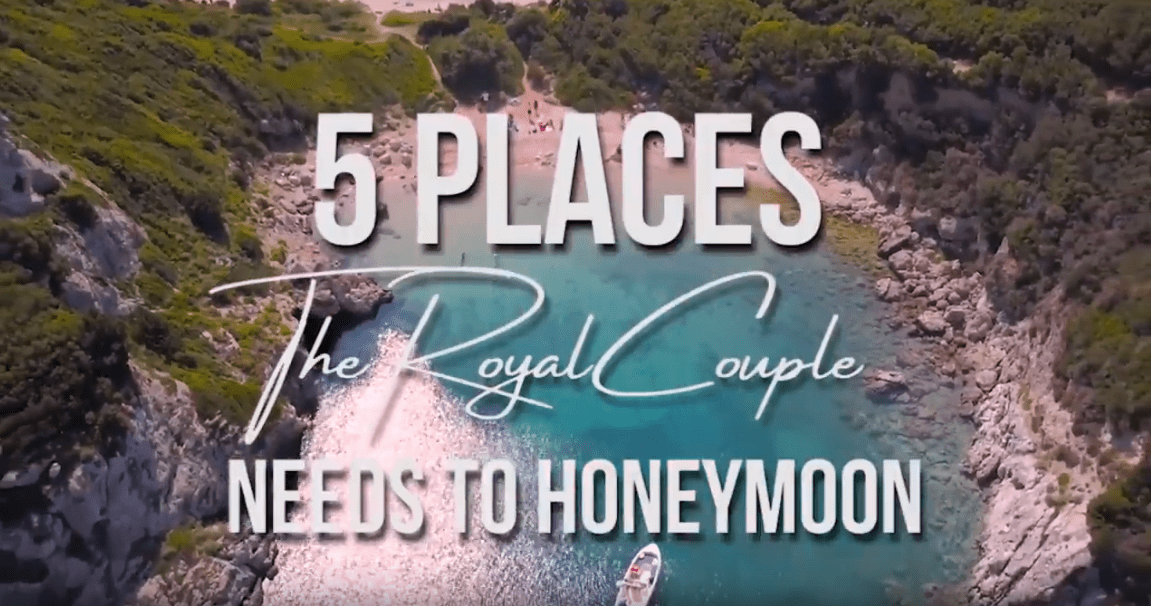 What comes after a Royal wedding? A Royal Honeymoon! Here are the top spots for Meghan and Harry to