Whether to sip wine in Bordeaux or visit a world of fairytale villages and vine-covered hillsides along the Rhine and Danube, river cruising suddenly seems to be on everyone’s bucket list. Walking right off your ship into a city center, touring picturesque towns, and experiencing local culture, has proven to be a very desirable experience. In fact, it seems that leading river cruise lines can’t build ships fast enough.

Even with nearly 30 new river ships debuting this year, Europe itineraries were practically sold out before the season began in March and bookings are well under way for 2015. In this healthy market, it’s not “If you build it, they will come,” but rather, “Build it, they’re here.”

When it comes to size, river ships basically are created equal. They have to be narrow enough to fit into locks and short enough to fit comfortably under bridges. So where the river lines compete is mostly in what amenities they can add to the limited space.

We’re talking battles over French balconies (with little or no step-out) or real balconies big enough for chairs; hot tub, swimming pool, or neither; spa or no spa; fitness center or none; fleet of onboard bikes or no bikes; and alterative dining options and décor.

The basic formula of the river cruise operators is virtually the same: exploring inland waterways in a casual environment (no need to pack the tux!), with well-prepared cuisine that includes local specialties, service that ranges from good to superb, and all-inclusive, or at least mostly inclusive, pricing — with some or all drinks, Internet access, and shore excursion often included in the cruise fare.

Lucky for today’s cruisers, the river experience has become a honed science. Whether you’re considering your first river cruise, or if you’ve already fallen in love with traversing these intimate waterways, here is an overview of new ships and destinations for 2014 and beyond.

RELATED: A Lewis & Clark River Cruise You Have to Take

With a popular, mass-market approach, Viking River Cruises christened 18 river ships this year including 16 during a 24-hour period, breaking its own Guinness World Record of eight. The line’s Longships are all named for Norse gods and heroes, but don’t let the historic reference fool you. These 190-passenger ships are super sleek from their two-deck, light-filled atriums to “green” features that include solar panels and a functioning herb garden on the sun deck. By moving guest hallways off to one side, Viking found space for cabins and suites (including 445-square-foot Explorer Suites) with real balconies. New ships include Viking Forseti, which introduced the line’s first itineraries in Bordeaux, and two smaller vessels in Portugal.

Ships on deck: Viking will launch 12 new ships next year including ten 190-passenger Longships and two 98-passenger ships specifically for the Elbe.

“Suite Ships” with oversized cabins are this line’s calling card. Accommodations include two full decks of 200-square-foot Panorama Suites, plus a pair of 300-square-foot Royal Suites, with an “Open-Air Balcony” feature that lets you open wall-to-wall, floor-to-ceiling glass doors to turn your accommodations into an open-air space. Beds are carefully positioned to face the view; bathrooms are oversized; décor is elegantly contemporary. The line has launched eight new ships since 2011, with this year’s class including the 166-passenger Avalon Impression and Avalon Illumination and the 128-passenger Avalon Poetry II.

Ships on deck: Avalon will launch two 128-passenger “Suite Ships” in 2015. In addition, two 36-passenger ships will debut on the Mekong and Irrawaddy rivers in Asia next year.

Christened in April in scenic Vilshofen, Germany, with Princess Heide von Hohenzollern as godmother, the new, 164-passenger AmaReina is a sister ship to the award-winning AmaCerto and AmaPrima. Another sister, AmaSonata, also debuted this summer. The ships have a classy modern décor and spacious cabins up to 300-square-feet in size, with either French balconies or what the line calls “Twin Balconies,” meaning both French and step-out. Also new this year, the 56-passenger, all-suite, all-balcony AmaPura debuts on the Irrawaddy in Myanmar in the fall.

Ships on deck: AmaVista and AmaSerena will join the Europe fleet in 2015. In addition, the newly built AmaDara will begin cruising the Mekong between Cambodia and Vietnam.

This top tour operator’s fleet of all-inclusive river ships saw two new additions in 2014, the 130-passenger Inspire and Savor. Both are done in a warm, upscale décor and feature the innovative new feature of eight, two-level, loft-style cabins on the lower deck, with windows that open. The ships also have more suites than the line’s previous four ships — a third of the cabins are 300-square-foot suites with French balconies.

Special amenities: More cruise directors (four) than on other ships, a casual steakhouse café open some nights, fitness center, unisex sauna and steam rooms, hot tub on the sun deck, bikes, and room service for those in suites.

Ships on deck: None yet announced.

Owned by Australian tour operator Scenic Tours, this line’s luxury, all-inclusive “Space Ships” attract a mostly Down Under clientele. This year saw the debut of the 128-passenger Scenic Gem on the Seine and 169-passenger Scenic Jade on the Rhine, Danube, and Main rivers. Both feature cabins with “Sun Lounges,” walkout balconies that convert to a fully enclosed lounge with the push of a button. New for 2015 will be cruises from Bordeaux.

Ships on deck: The new generation, 169-passenger Scenic Opal and Scenic Jasper will debut in 2015 on the Rhine, Main, and Danube rivers — each with what the line says will be the two largest suites (474 square feet) on Europe rivers, and the added amenity of a swimming pool.

No cookie cutter approach here. Newly all-inclusive Uniworld goes for lavish and over-the-top décor, including hand-selected art, classic furnishings, and antiques. New this year is the 159-passenger S.S. Catherine, cruising the south of France, which boasts an art collection valued at more than $1 million, a lobby featuring a large Murano glass chandelier and waterfall, and a bar done up in leopard print (the space doubles as a cinema). Staterooms and suites range from 162 to 370 square feet. Film star Catherine Deneuve is the ship’s godmother.

Ships on deck: S.S. Maria Theresa, named for the 18th-century Archduchess of Austria and Queen of Hungary and Bohemia, will debut on the Danube and Rhine in 2015. 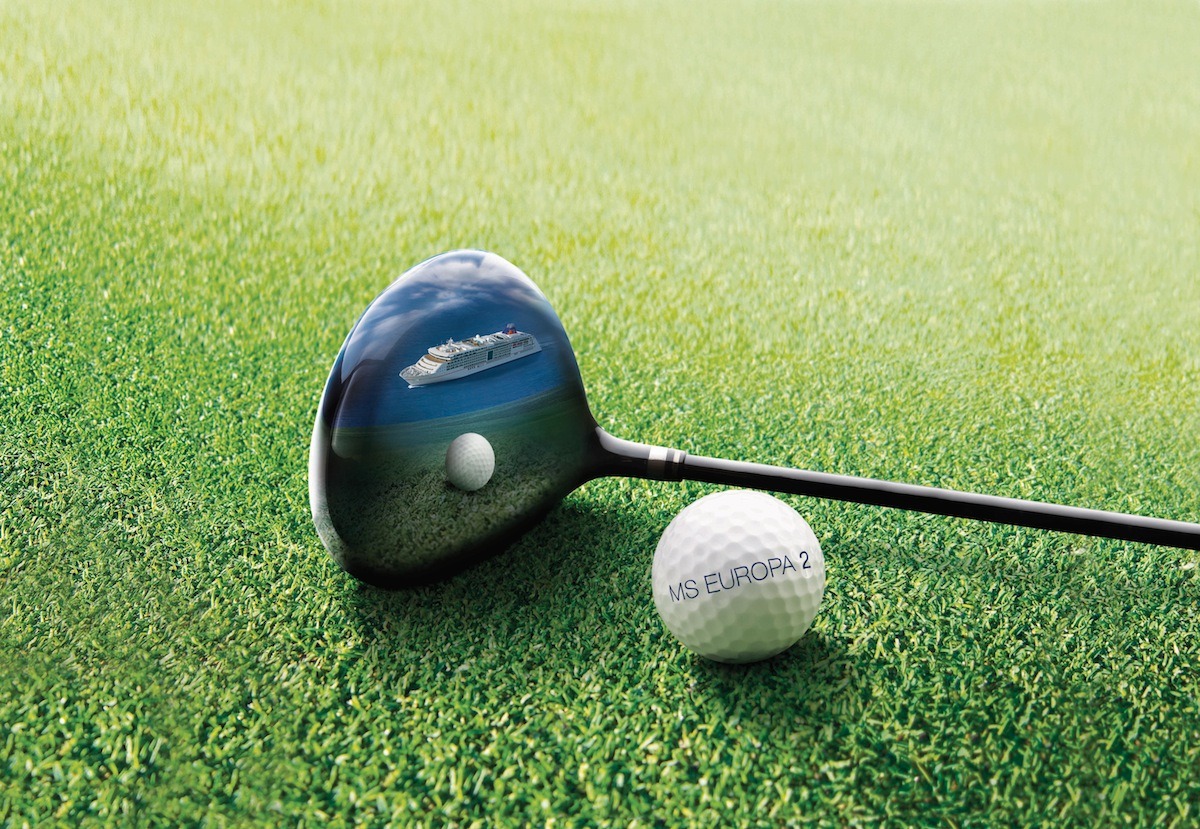 Golf and Cruise aboard Europa 2 Cruise News – July 2, 2015 If you have a passion for teeing of

Twiggy to be Godmother of Emerald Waterways River Ships 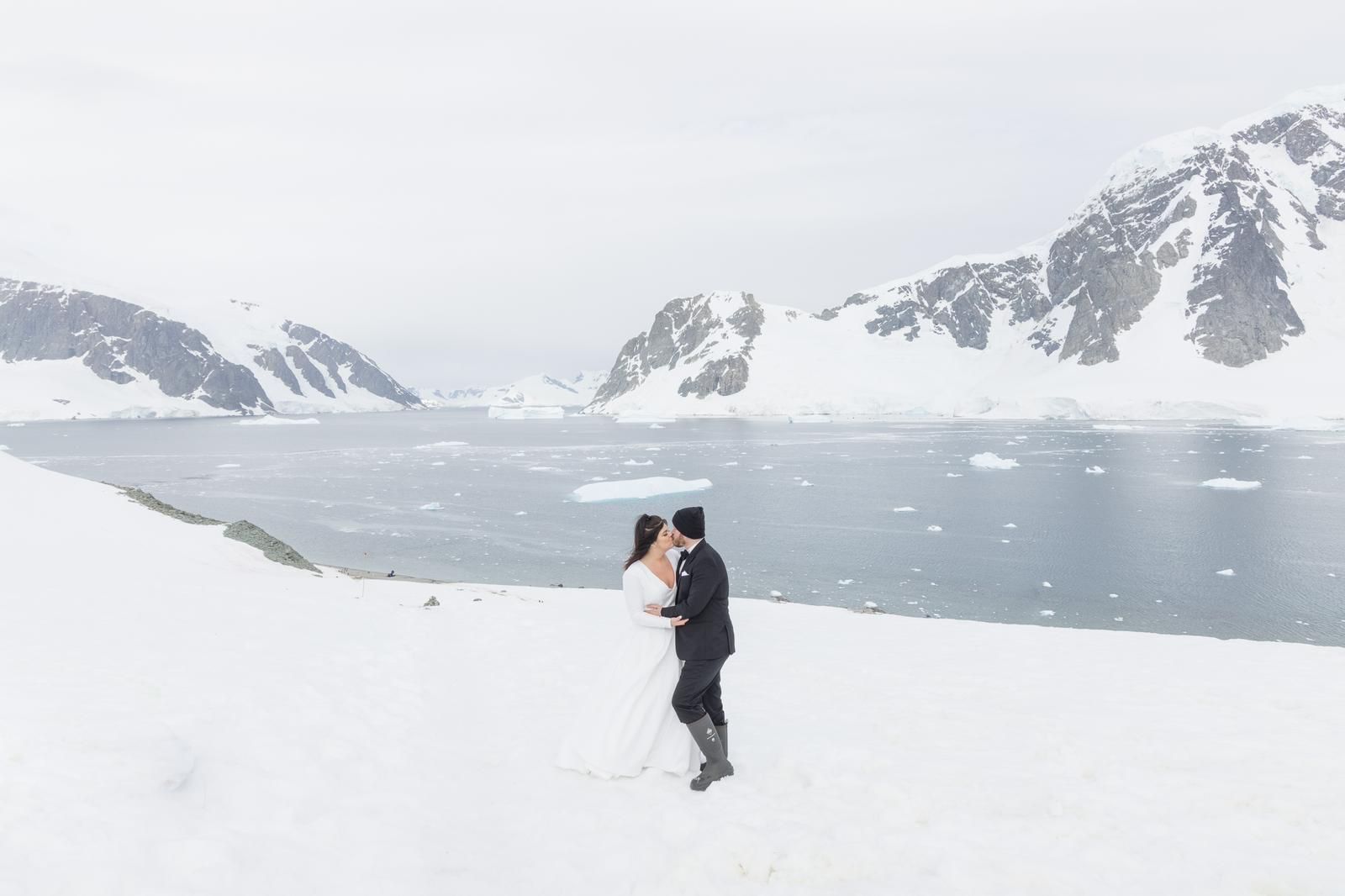