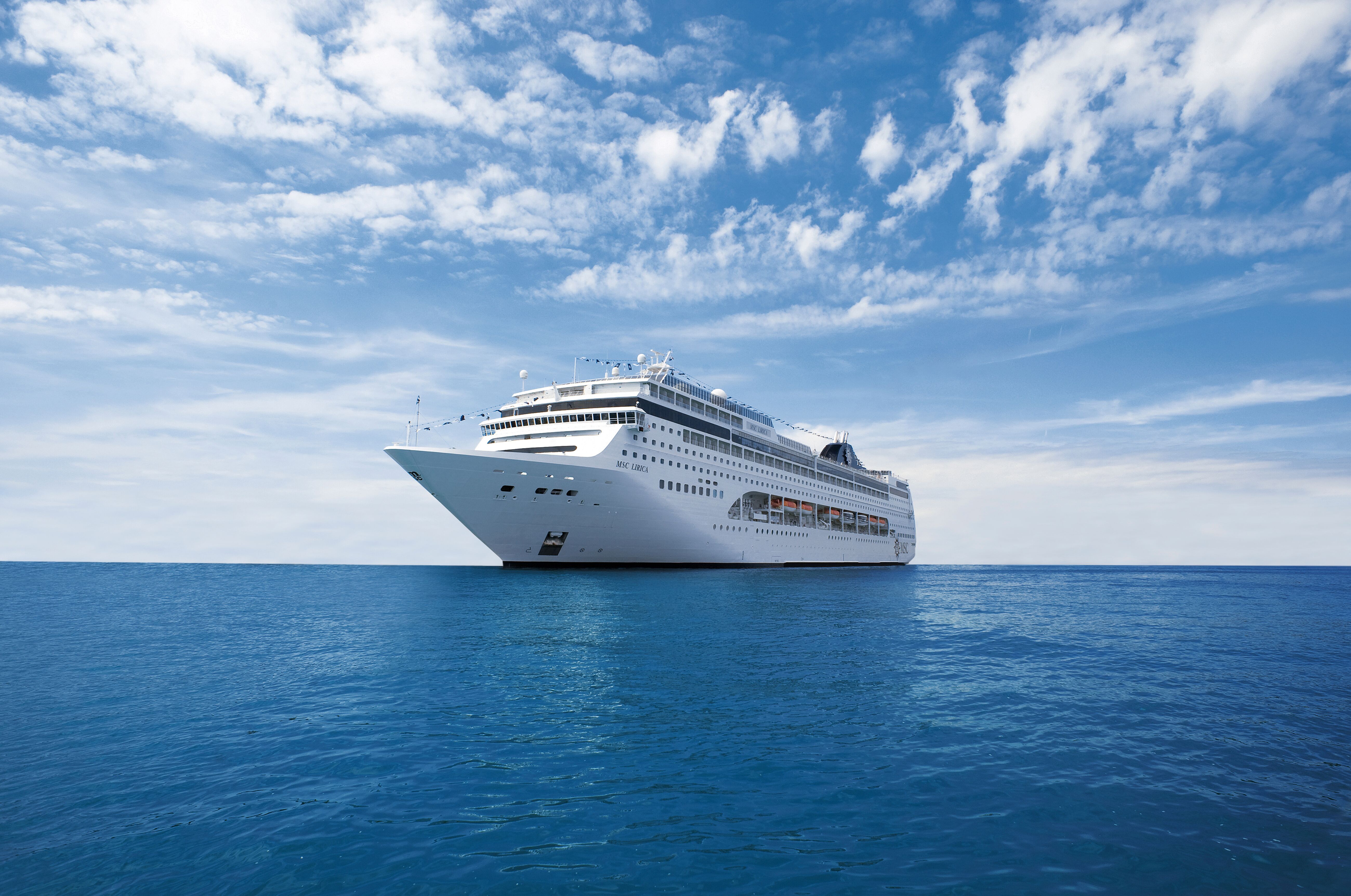 Anyone in and around the port of Corfu, Greece today saw something very unsettling, a cruise ship on fire. Black smoke and flames could be seen billowing from the starboard side of MSC Lirica as it sat in port early in the afternoon. It took local fire fighters around an hour to put out the blaze, but from what we can see from the images, it looks like the ship sustained heavy damage to the starboard side. It’s not known yet what started the fire, but reports are it may have started in one of the lifeboats. As of now, there are no reported injuries to any of the crew on board.

MSC Lirica is one of the oldest in MSC Cruises’ fleet, having entered service in 2002. Check out some of the images and videos of the fire below!

June 24, 2022 By Evan Gove
Cruise Deal of the WeekFeatured

Happy Summer! As of Tuesday, we are officially in the midst of everyone’s favorite season and 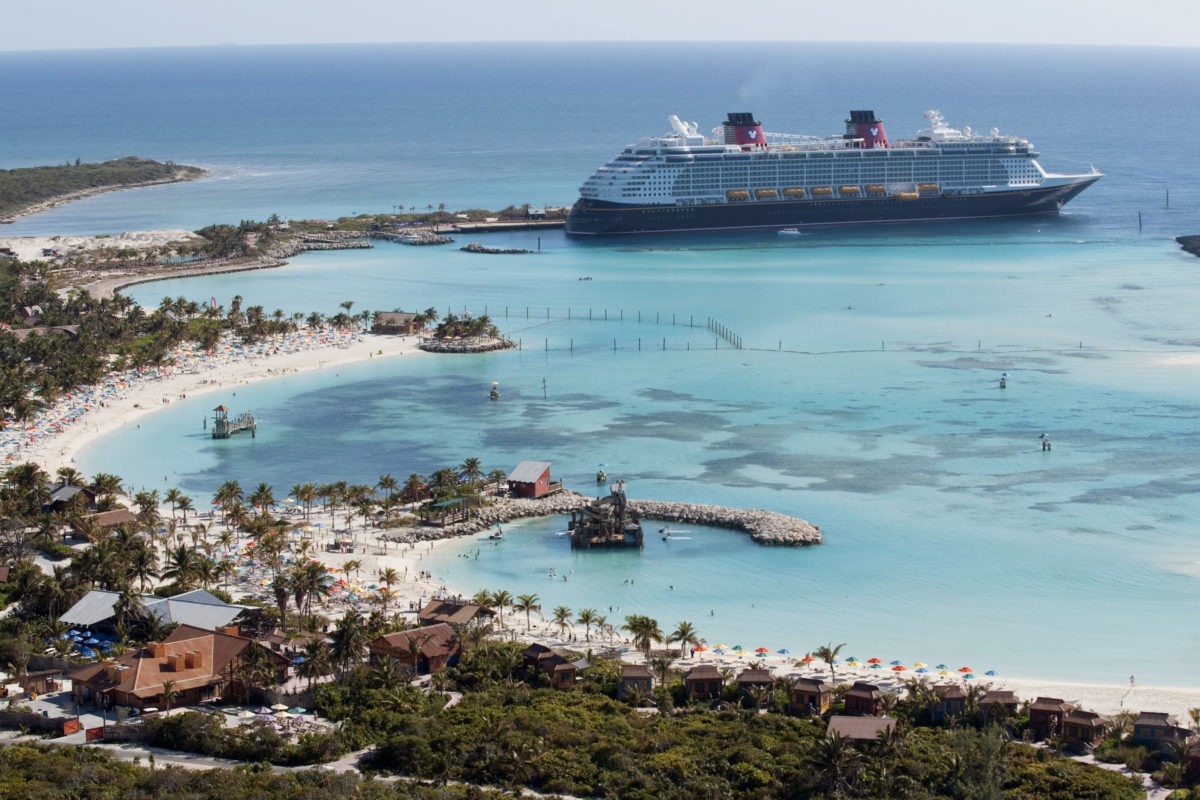 What does a typical day on a charter cruise look like? A meet-and-greet opportunity in the morning,