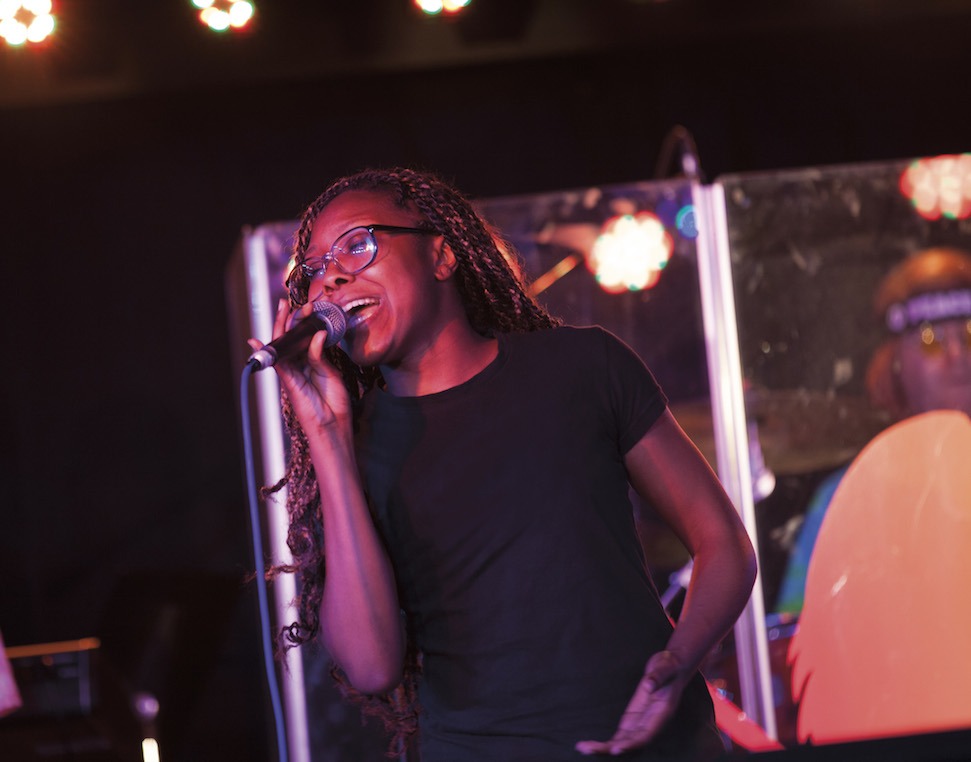 “Lip Sync Battle: Carnival takes the brand’s participatory fun to the next level, providing our guests with a chance to showcase their talents and demonstrate their creativity with their fellow guests cheering them on,” said Christine Duffy, president of Carnival Cruise Line.

Contestants will be chosen at the beginning of their cruise following rounds of competitions on the Lido Deck. Two finalists will be selected based on their enthusiasm, originality, and creativity. They will each have an opportunity to fine-tune their performance by working with Carnival’s onboard entertainment experts to map out choreography and select their sets, props, and accessories.

Then, following a custom video by Lip Sync Battle hosts as well as introduction from the ship’s cruise director, finalists will be asked to showcase their lip sync skills, selecting from a list of more than 200 songs. The second round entails a full-scale production with costumes, sets, and lighting, during which the finalists re-create scenes from an iconic music video offering their own interpretation. After the performance, the winner will be selected by an audience vote and will receive a prize unique to the reality show.

Lip Sync Battle: Carnival will debut on the new Carnival Vista in December and will roll out on select ships in 2017. 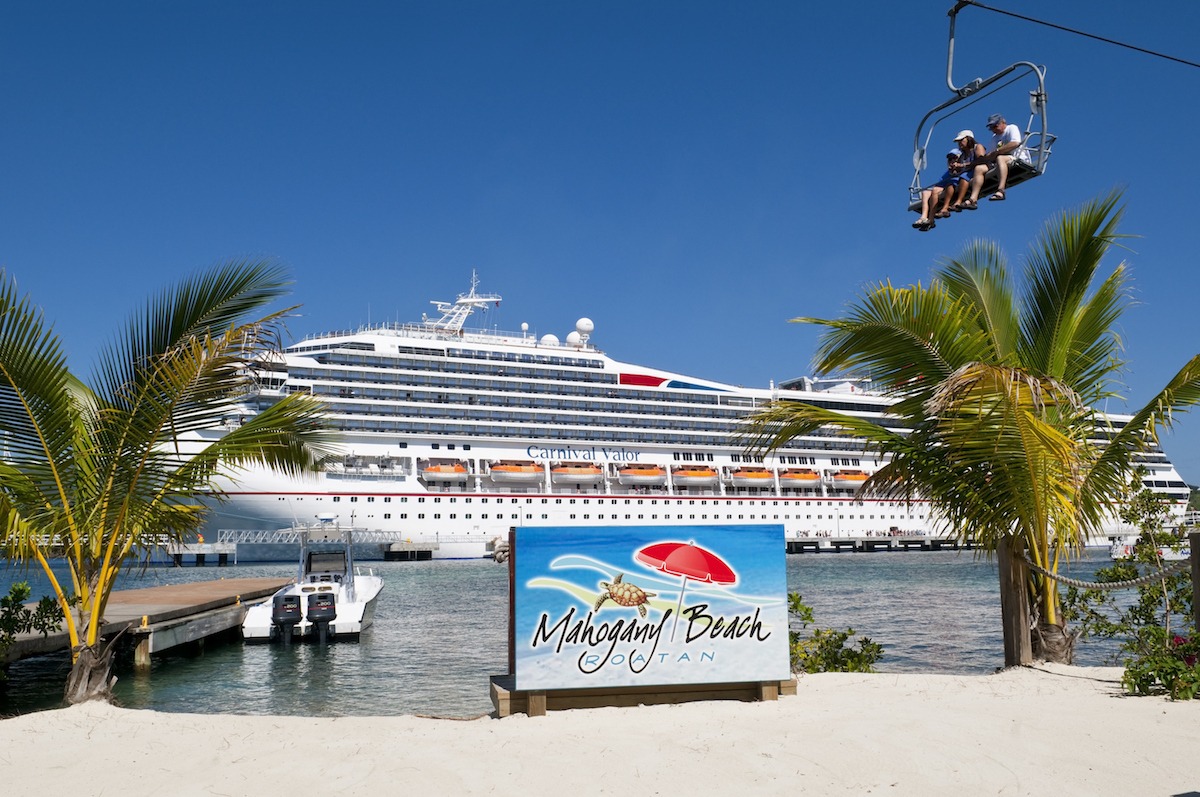 Honduras is Heating Up Cruise News – Jul. 13, 2017 Honduras has reported a sharp increase in t

May 6, 2016 By Porthole Cruise and Travel Magazine
Cruise NewsCruise Tips

Cruise Deal of the Week – May 6, 2016 As a tribute to the military, Carnival is offering active an 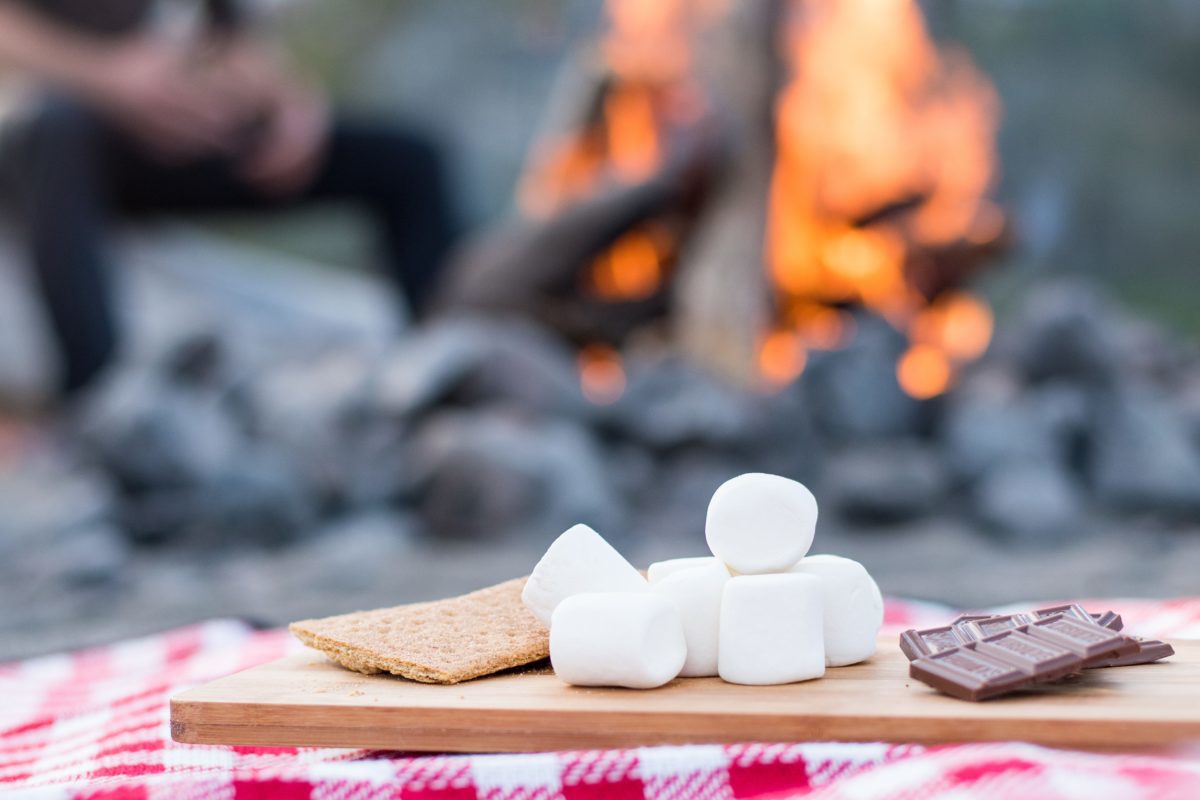 There’s a fine line between perfectly toasted and blazing inferno, which do you prefer? The art of