Skip to the content
July 30, 2019 By Judi Cuervo
FeaturedMagazine ExcerptsPorts

It’s a staggering vision: a massive cruise ship topped with a dizzying network of twisting, turning pool slides that resemble giant, vibrantly hued metal snakes. In the shadow of the behemoth sits a SeaDream yacht — SeaDream I or SeaDream II — a diminutive 4,253 grt, 112-passenger vessel that somehow steals the show with its clean lines and elegant simplicity. It’s sort of like a little black dress displayed alongside the most outrageous of Lady Gaga’s red carpet getups.

In the Caribbean, you’ll likely catch a glimpse of this only at a SeaDream embarkation or disembarkation point — St. Thomas, Bridgetown, St. Martin, or San Juan — because once the anchor is raised, SeaDream heads off the beaten track to destinations where you won’t find a gaggle of other cruise ships disgorging thousands of passengers into swarming sun-drenched streets.

From the deck of a SeaDream yacht, this Dutch Caribbean island with fewer than 2,000 inhabitants seems to pop up out of nowhere — all five volcanic square miles of it. The rainforest hike to the top of Mt. Scenery nearly killed me — a steep journey of 2,855 feet! Next time, I’ll opt for a dive or snorkel in the pristine waters; abundant and unusual sea life (along with stunning formations, underwater lava, and hot springs from the island’s volcanic origins) has made Saba a diving paradise.

An uninhabited 2 ½-mile Eden that lies near the boundary between the U.S. and British Virgin Islands, I’m told that Norman Island has some of the best diving in the Caribbean. I wouldn’t know. I’ve never been able to tear myself away from Pirate’s Blight, a beachfront bar/restaurant that serves the best conch fritters and pours one of the best painkillers in the Caribbean. (Waitstaff sail in from neighboring Tortola — I’d kill for a commute like that!) Between courses, take a dip in the crystal blue waters that lie right at the foot of the restaurant and admire SeaDream anchored serenely in the distance.

A wildlife refuge and site of some of the top beaches in the Caribbean, wait until night falls to experience the true magic of Vieques. Mosquito Bay is home to the brightest bioluminescent phenomenon in the world, according to The Guinness Book of World Records. A chemical reaction, triggered by the bay’s bioluminescent plankton — the highest concentration of them on Earth — results in bright bursts of blue light throughout the water’s surface when stirred by the oar of your boat or another substance or creature. It’s like the Northern Lights, aquatic style.

In 1995, Montserrat’s Soufriere Hills volcano erupted, destroying the island’s capital city. Over the next few years, two-thirds of the island’s population fled. Shortly after the disaster, I helicoptered over the island, overwhelmed by visions of rooftops peeping out above ash and doomed livestock roaming hills devoid of vegetation. This celebrated spot had been home to Beatles’ producer George Martin’s Air Studios Montserrat, which turned out albums by Paul McCartney, Eric Clapton, and more. Now, over 20 years later (and after surviving another blow in the form of Hurricane Maria), the island is attempting a tourism comeback. Kudos to SeaDream Yacht Club for doing its part in that effort.

I know some people who sail SeaDream Yacht Club for Jost van Dyke alone, as this is often the site of SeaDream’s iconic “Champagne & Caviar in the Surf,” a wet and riotous celebration. Champagne-toting waiters, immersed waist-deep in the turquoise sea, circulate to fill wading guests’ flutes while the SeaDream chef and hotel manager serve caviar and its accoutrements from a floating surfboard! Afterwards, a lavish beach barbecue is served (on dry land) and, for some, a short stroll to The Soggy Dollar Bar (where the painkiller was invented) is essential. But it’s not over yet! Guests return to the ship and sail a short distance to another JVD stop, this one at the legendary Foxy’s, the definitive beach bar. A very intoxicating port, I assure you.

Seriously impacted by 2017’s Hurricanes Irma and Maria, the beauty of this extraordinary island is returning. Dix Bay — probably my favorite beach in the world — is slated to reopen late this year and you’d be hard pressed to find any traces of damage at The Baths, a stunning beach framed by a labyrinth of grottos and sea pools formed by massive geological granite boulders brought to the earth’s surface by volcanic eruptions. The Bitter End Yacht Club is being reconstructed from the ground up and word is they’ll be welcoming us back in 2020.

Sometimes you need a break from the hiking, beach, and diving thing and want to spend a day like George and Amal. St. Bart’s is the place for that: tres, tres French with street after street of chic boutiques, elegant restaurants, and a harbor filled with extravagant yachts. Sure, the gorgeous beaches beckon — 22 of them, in fact — but do you really want to be sporting your sensible one-piece when Gigi Hadid and her string bikini might be on the chair next to you? Instead, shop, drink, party … and maybe even table-dance at a posh beach club like Nikki Beach.

For those dedicated sun worshippers, St. Barts’ Shell Beach, strewn with its pink-and-white namesakes, is walking distance from SeaDream’s dock. Enjoy a lunch of fresh meze and seafood at the epicurean Shellona Greek restaurant.

SeaDream’s Cuba sailings may begin in Havana or Cienfuegos but they continue on to rarely visited Cuban gems. Like Maria la Gorda. When it comes to big ships, Maria la Gorda might as well have a “Keep Out” sign on her dock. Only yachts and small craft may visit so their guests can scuba and snorkel in crystal-clear waters … and see colorful corals and schools of brilliantly hued fish right from the beach! Think remote. Think undiscovered. Think paradise.

Are you a golfer? Against the backdrop of the Caribbean Sea, you can play the breathtaking — and challenging — course at Anguilla’s Cuisinart Golf Resort and Spa, designed by golf legend Greg Norman. Another option is spending the…. 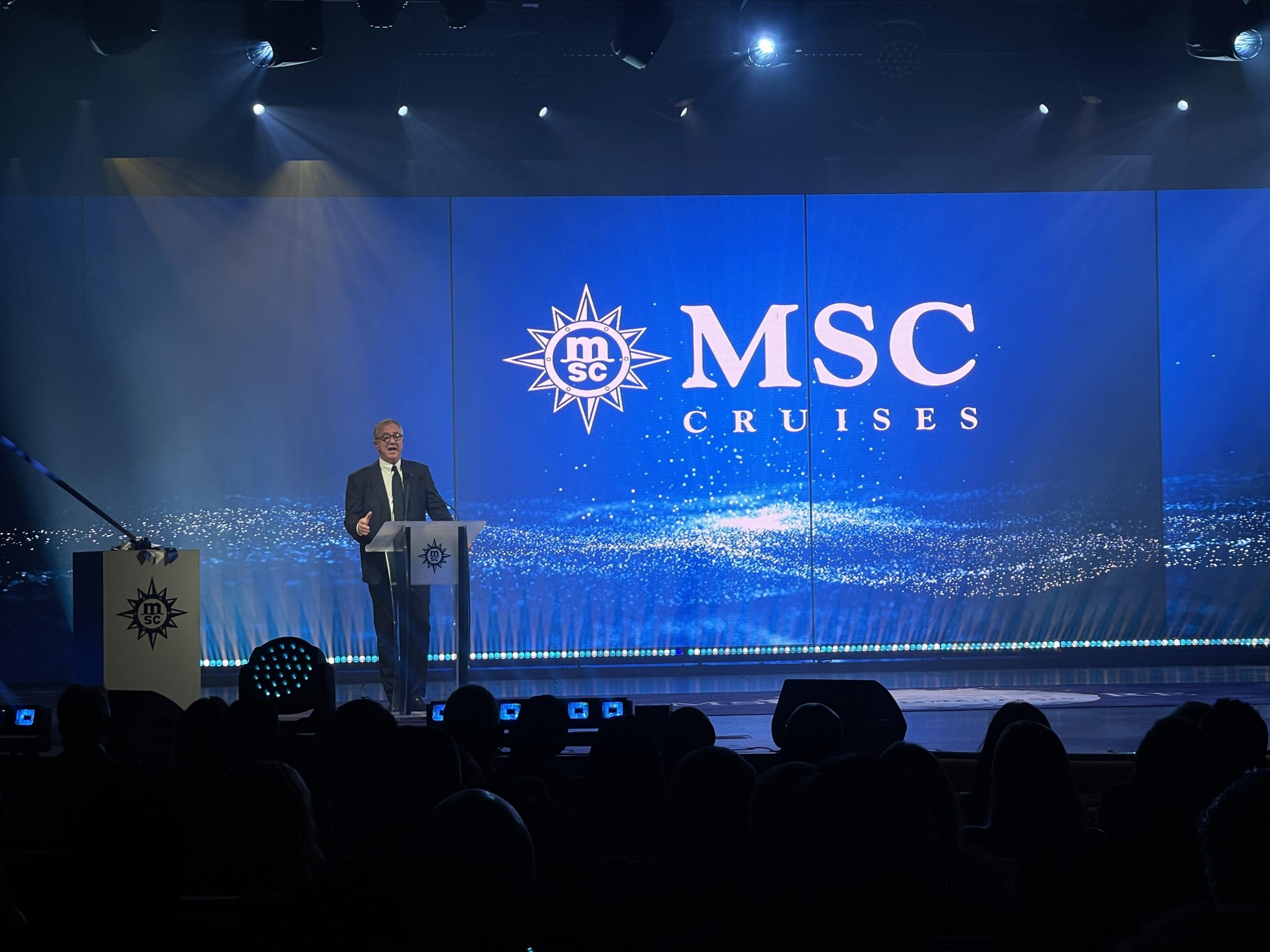 After a day of exploring both a brand new cruise ship and a private island paradise in the Bahamas,