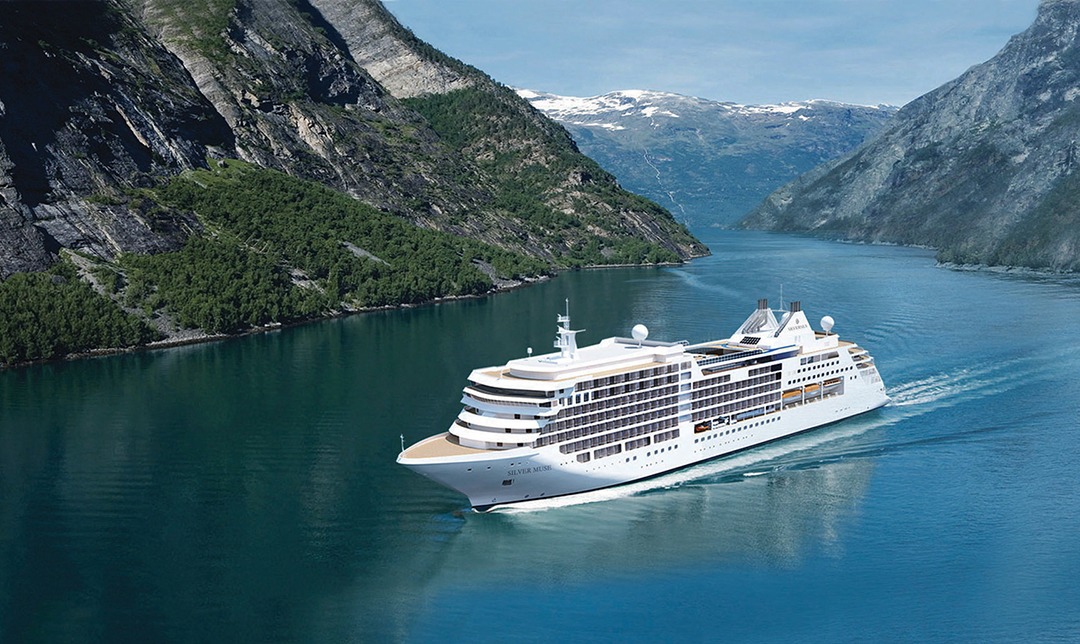 Silversea Cruises has announced their new flagship, Silver Muse, will be delivered in spring 2017, which will expand the line’s fleet to nine ships. The new 40,000-ton, 596-passenger ship is being built by Fincantieri shipyard in Italy.

According to the cruise line, Silver Muse will represent an exciting evolution of Silver Spirit, which is currently its newest and largest ship, and will significantly raise the bar in the ultra-luxury cruise market.

Manfredi Lefebvre d’Ovidio, chairman of Silversea, said that Fincantieri has “a clear understanding of what today’s affluent traveler seeks, and approaches the market with originality, creativity, and quality.”

“With enhanced design specifications and enriched content, Silver Muse will continue to build on the sophistication, innovative style, and ground-breaking concepts for which Silversea ships are renowned,” said Enzo Visone, Silversea’s CEO, adding that the new ship contributes to the line’s ambitious growth plans.

Additional details and specifications on the new ship will be announced in the near future.