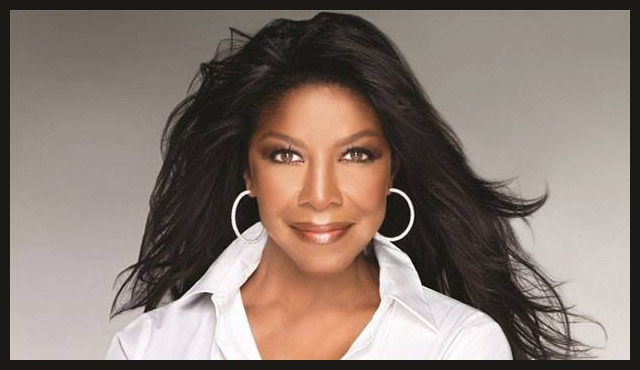 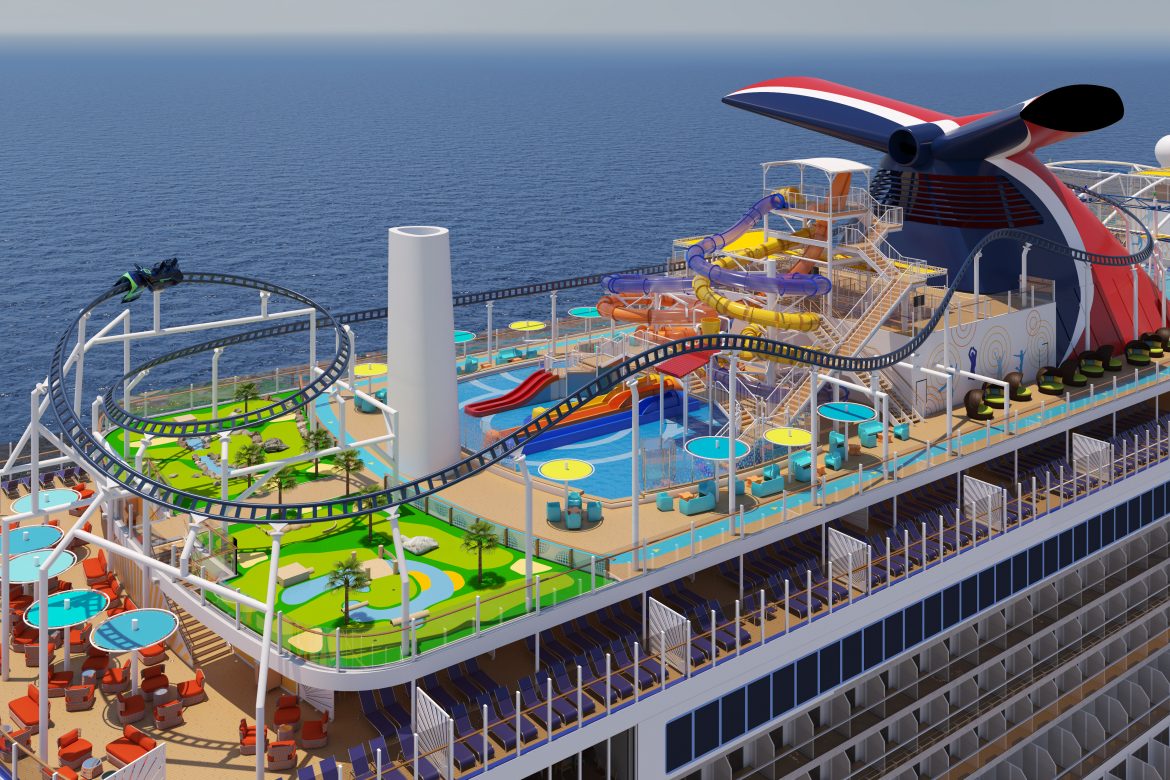 May 2, 2019 By Porthole Cruise and Travel Magazine
Cruise TipsFeatured

Things to Do When You Skip a Shore Excursion

Just like all cruises, Carnival cruise ships are like hotels on the ocean when you are sailing to yo 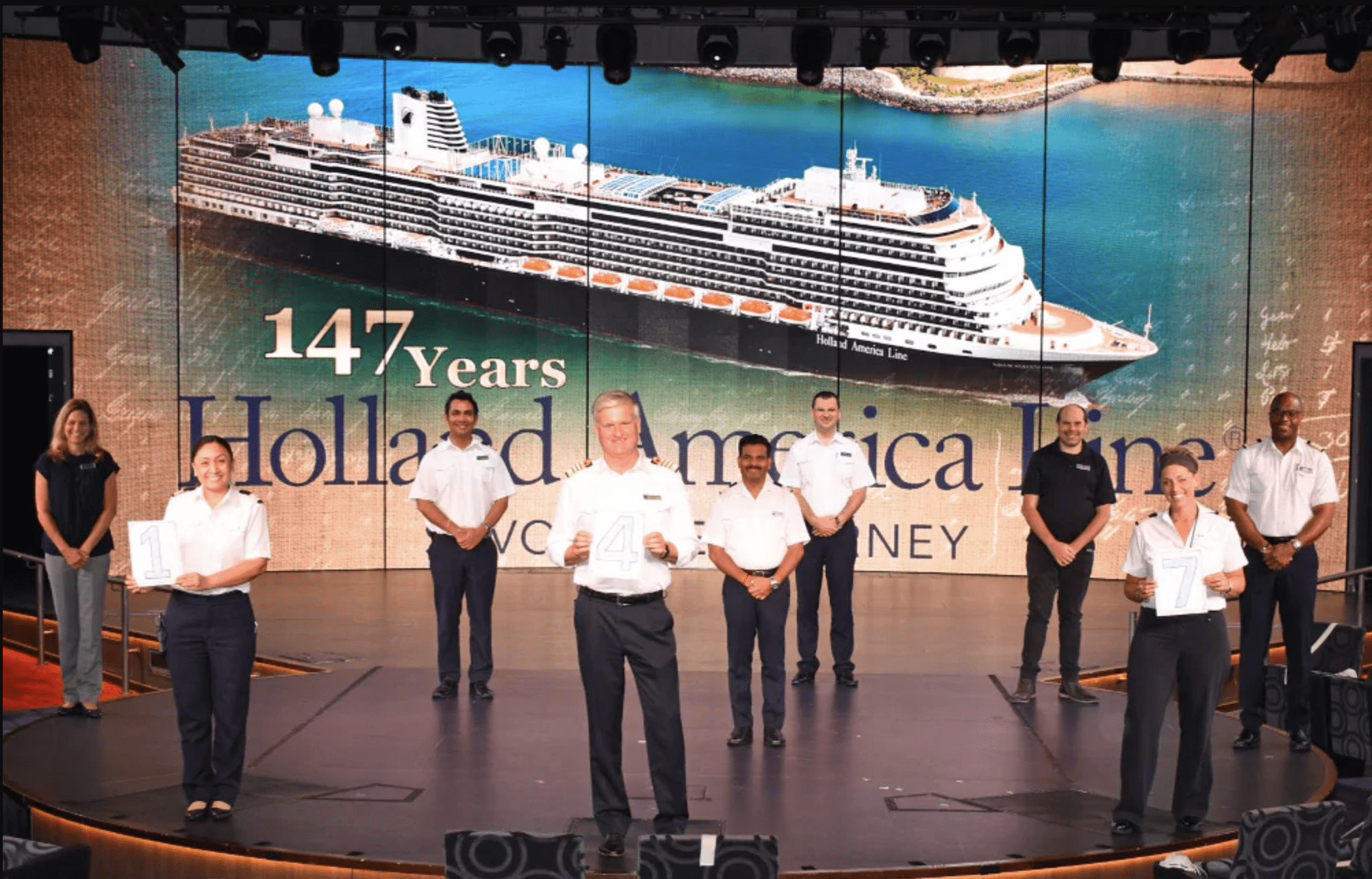 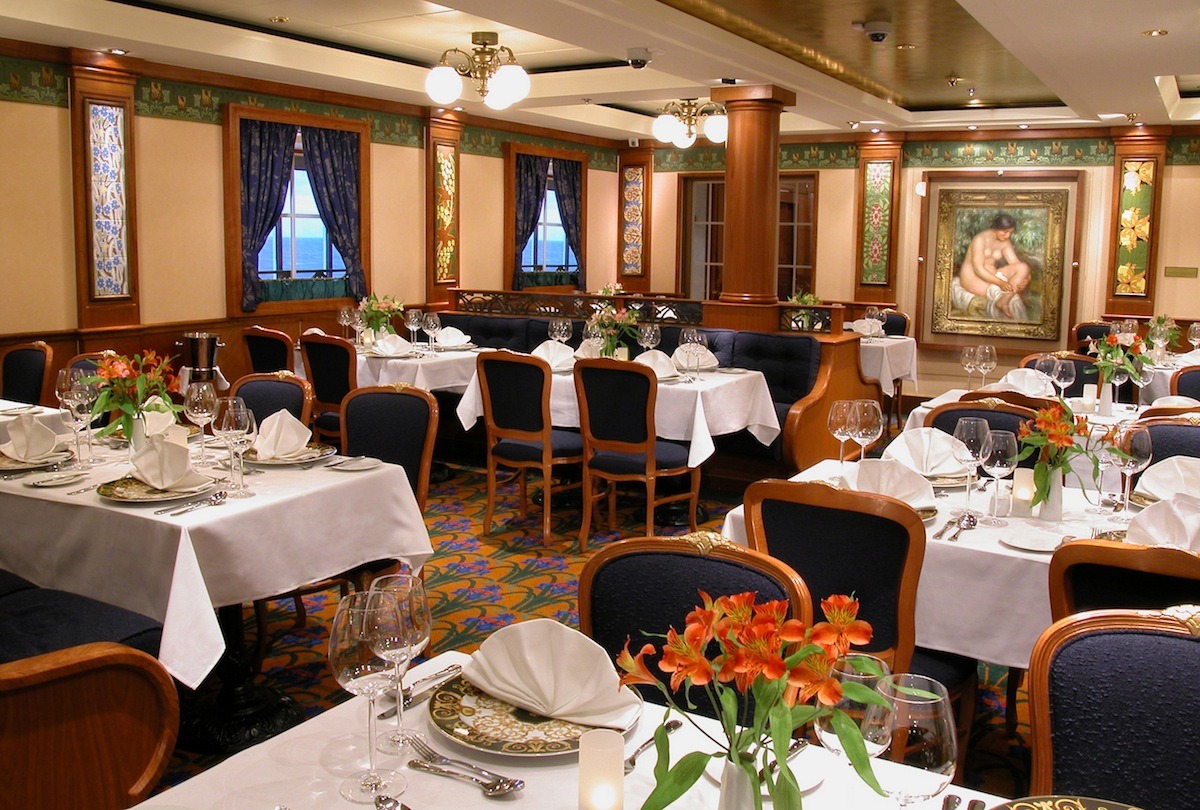