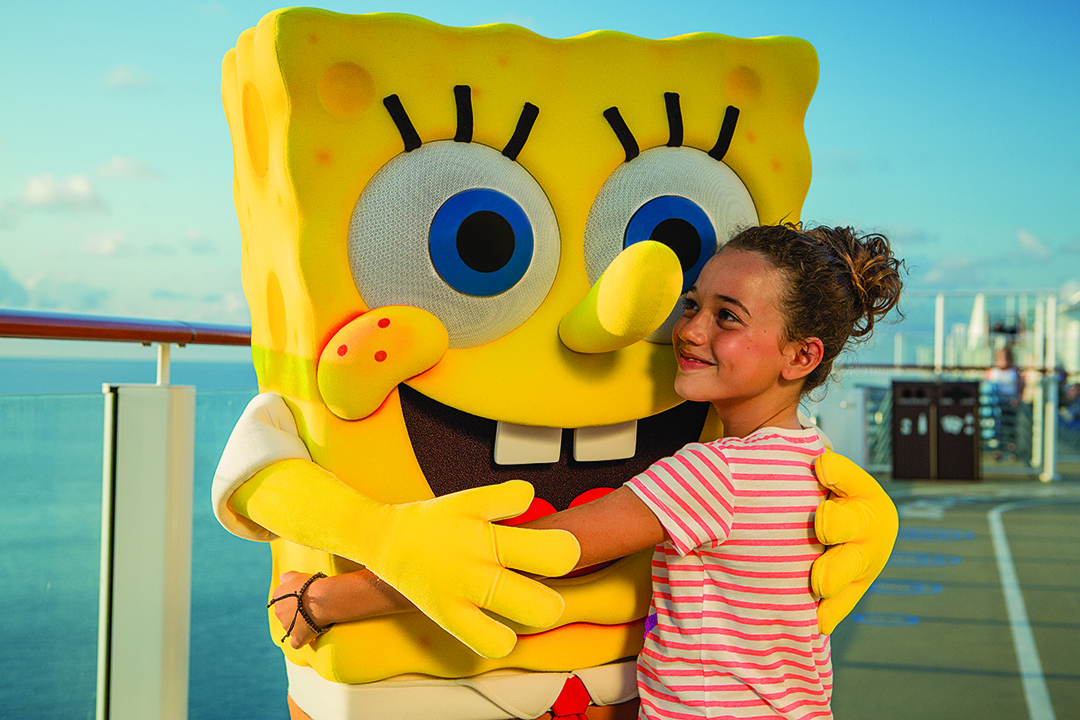 Norwegian Cruise Line has announced that its agreement with Nickelodeon, which provides Nick-themed entertainment aboard select ships, will conclude at the end of 2015. The experiences, such as character breakfasts, meet and greets, and other activities and events, will therefore not appear on the upcoming Norwegian Escape, on Norwegian Epic as of October 2015, and on the remaining four ships (Norwegian Gem, Norwegian Jewel, Norwegian Breakaway, and Norwegian Getaway) beginning in January 2016.

“Since Norwegian redesigned our complimentary youth programs in 2012, we’ve seen a +20% improvement in overall guest satisfaction with Splash Academy for kids and Entourage for teens,” said Andy Stuart, President and COO of Norwegian Cruise Line, in a letter to industry partners. “We’re proud to say there’s something for everyone around every corner of our ships, from circus school and scavenger hunts to themed events and parties. We are always looking at new ways to further enhance the onboard experience and bring new ideas to our guests.”

Stuart added that as the line will continue to make significant investments to further elevate its family programming and entertainment, such as the new Guppies Nursery and expanded sports deck on Norwegian Escape, which debuts in November from Miami. 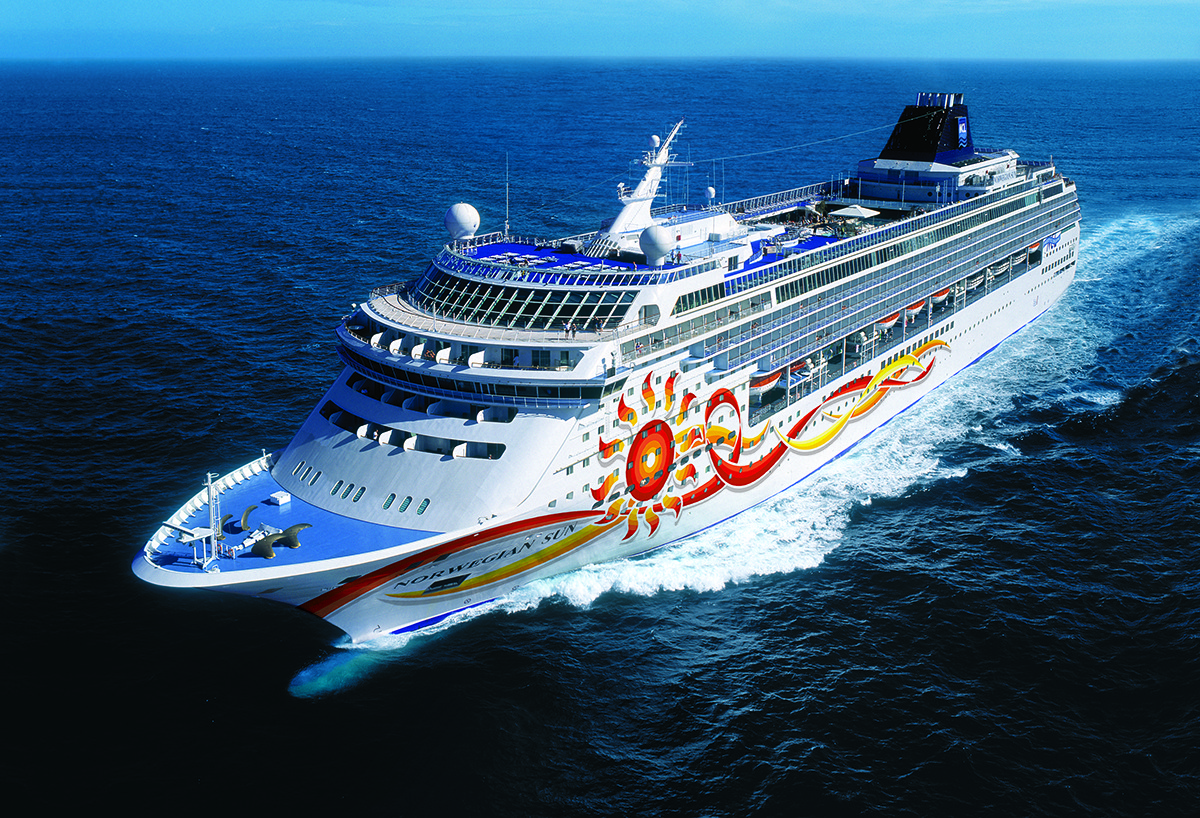 March 19, 2021 By Porthole Cruise and Travel
Cruise Deal of the WeekFeatured

The United Kingdom has been in the news lately for a number of reasons. Cruisers may have been follo 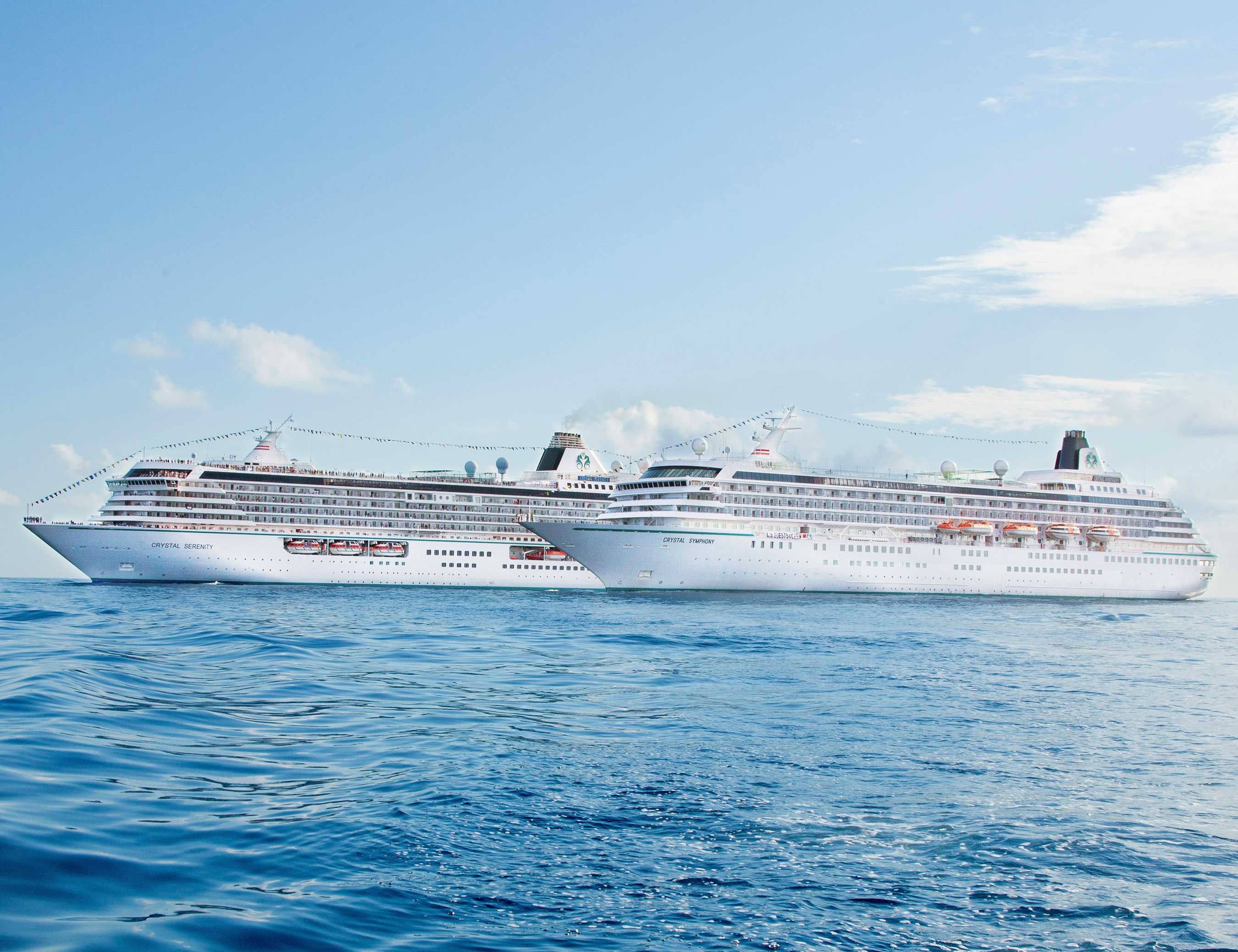