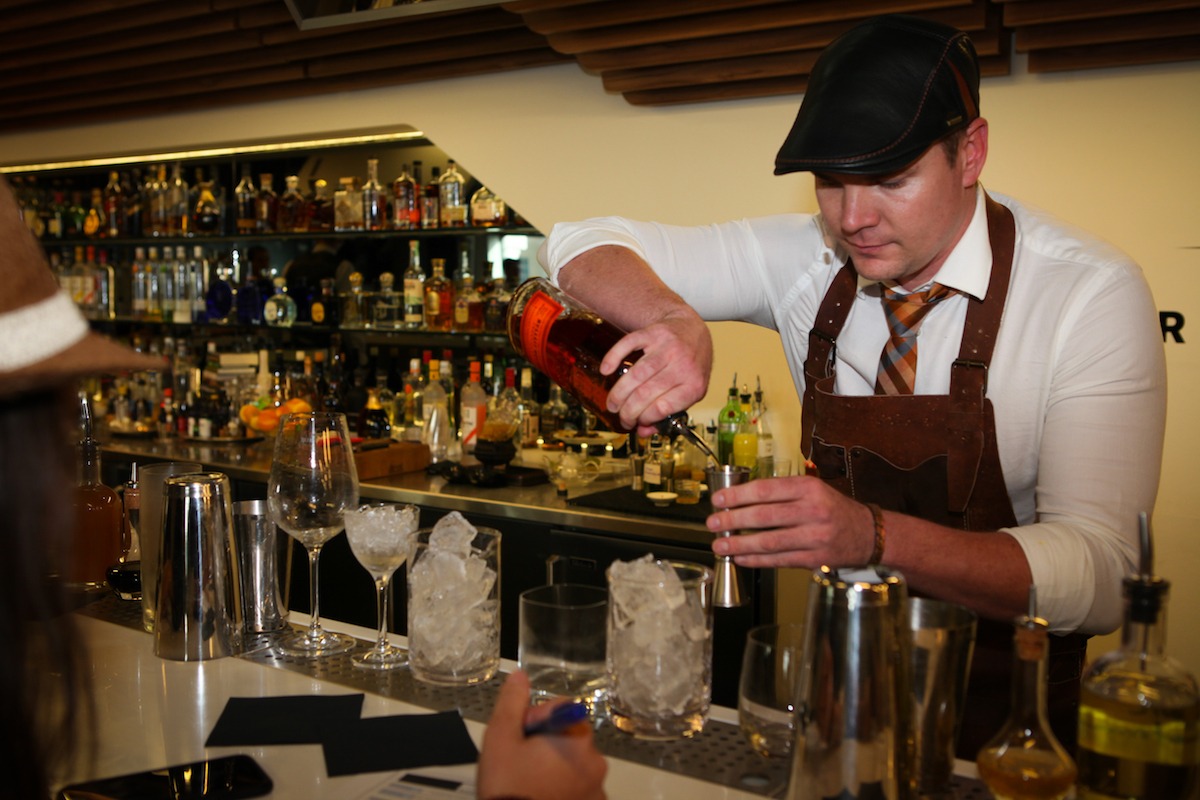 Last night at the DIAGEO 396 Bar in Miami, Marc McArthur, of Norwegian Cruise Line, showcased his craftsmanship and talent to be crowned DIAGEO Global Travel’s best bartender. McArthur, 28, from South Africa, saw off competition from Celebrity Cruises and Seabourn, who made up the semi-finalists of the cruise competition. 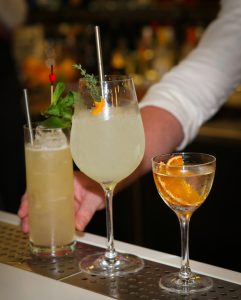 “I’ve invested a lot of training and dedication into this competition, just making it through to the semi-finals was incredible, but to be judged by last year’s winner and succeed to go on to represent the cruise industry in the global final of the WORLD CLASS Bartender of the Year, it’s without doubt the highlight of my career. I can’t wait to compete with the best and bring the confidence and skills I’ve developed through the World Class program to Mexico City.”

“The WORLD CLASS program is devised to educate and inspire bartenders to deliver outstanding drinking experiences, and I’m delighted we can offer this experience to cruise line bartenders on board our partners’ ships,” added Marcos Bibas, commercial director, DIAGEO Americas. “Last night we witnessed a thrilling competition showcasing a remarkable standard of craftsmanship and creativity.”

“You have to dedicate time and training to these employees,” said Karl Muhlberger, Vice President of Food and Beverage Operations and Development for Norwegian Cruise Line, adding that cruise passengers no longer just want a rum and coke, they want an experience, and that’s in the finesse and the details of crafting a cocktail.

“That’s one of the things we look for in the World Class competition,” said Adriana Pocaterra, Director Cruise Channel, GTME Americas. “It’s not only having a balanced cocktail, but it’s also the experience and the way they persuade the passenger. It’s the creativity behind the drinks, what can they do, how can they elevate it — It’s storytelling.”

It’s also about human interaction, added Muhlberger. “Guests come on board and they immediately find their favorite bar, and then they find the personalities behind the bar. And for seven days, or whatever the cruise is, that bartender belongs to the guest. And many times the guest takes that experience and the drink created on the ship and take it off the ship and want to replicate it. And that’s fantastic.”

If McArthur is successful at the Global Final, securing the title of WORLD CLASS Bartender of the Year, he will experience a world of opportunities. Since winning last year’s competition, Le Nechet, now enjoys traveling the world and judging competitions, just like she did at the event last night.

http://www.youtube.com/watch?v=2sj-Wp5lN2I
McArthur mixes six drinks in five minutes for
the Cocktails Against the Clock Challenge 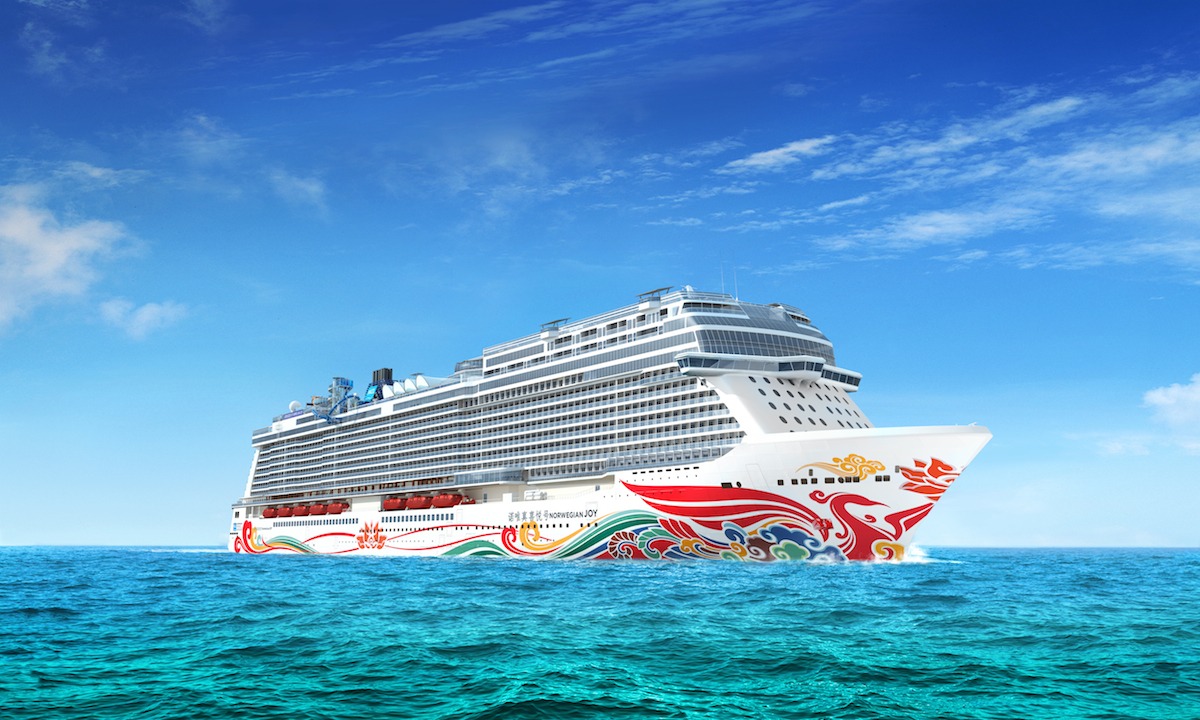 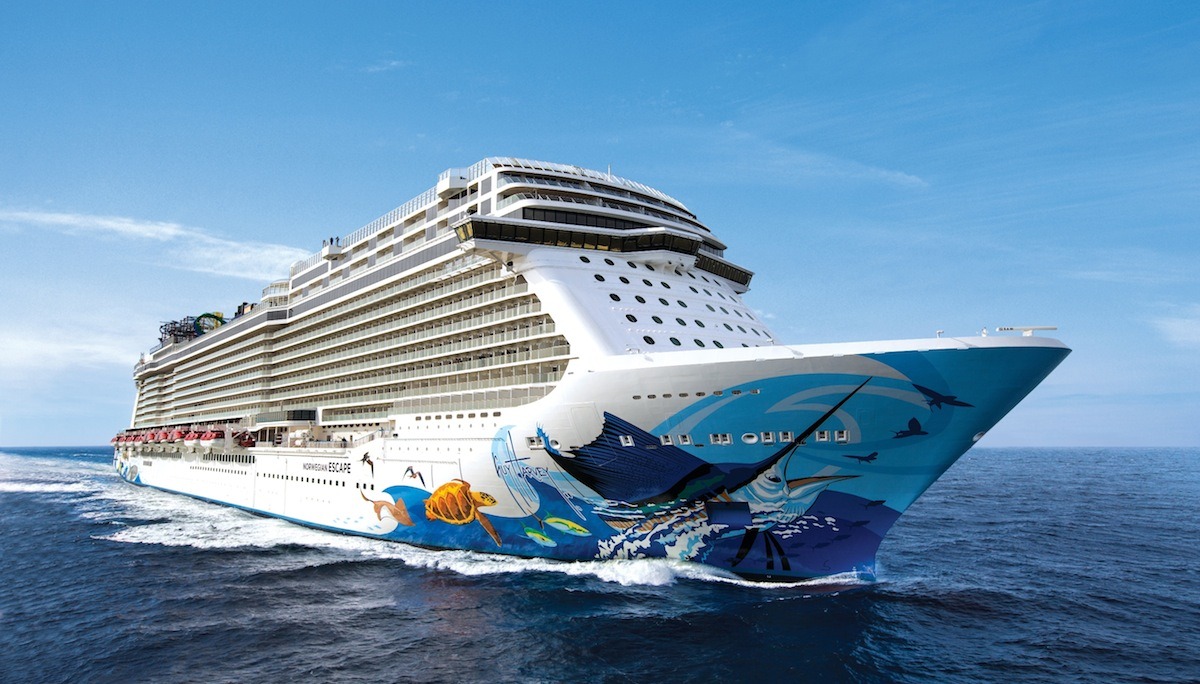 May 20, 2016 By Porthole Cruise and Travel Magazine
Cruise NewsVideos 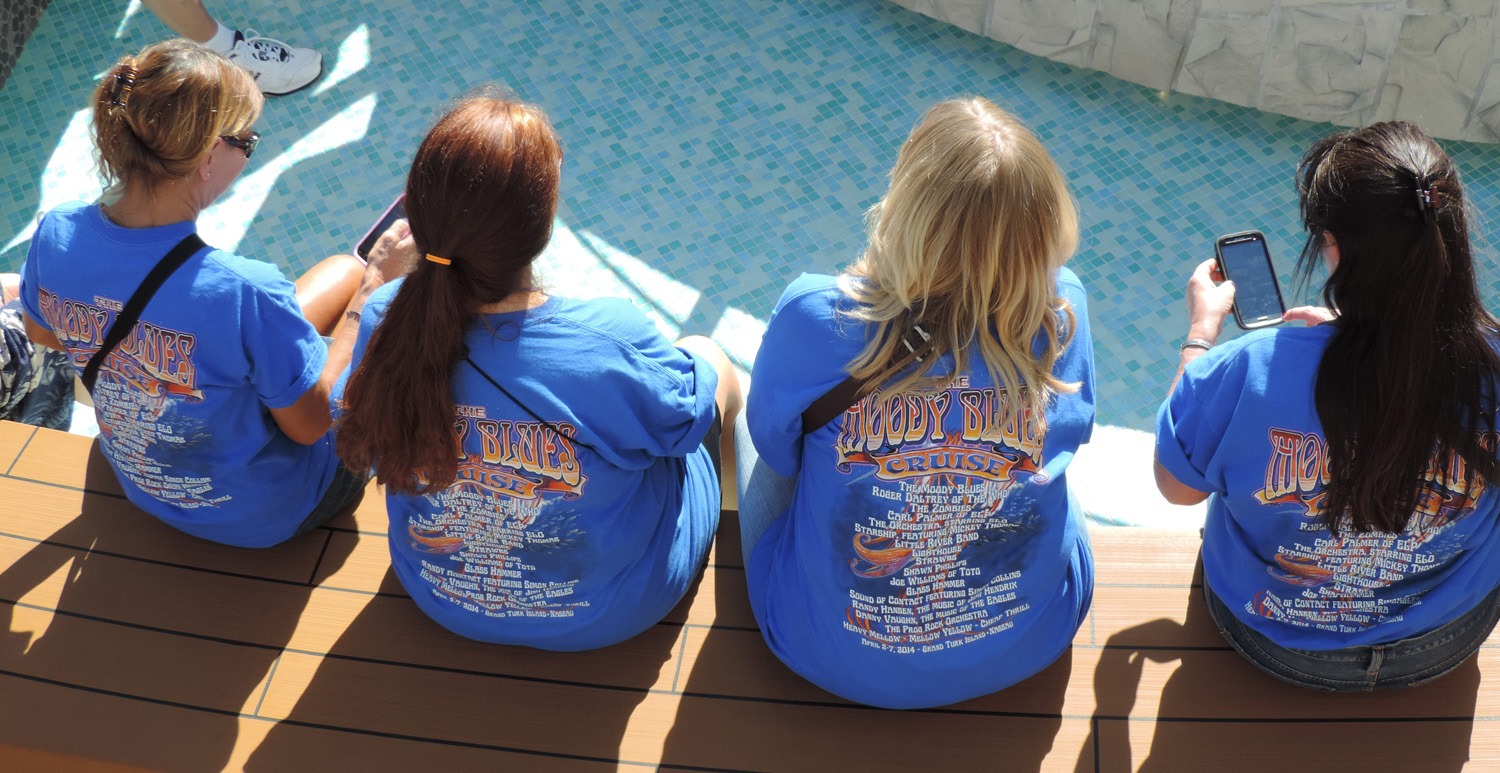