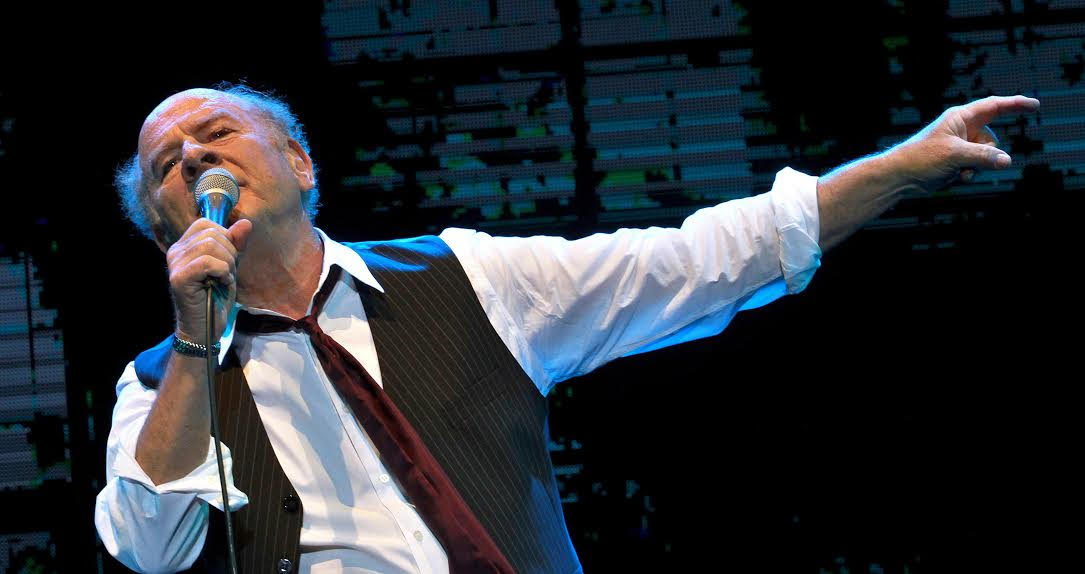 May 29, 2019 By Porthole Cruise and Travel Magazine
FeaturedHumorMonday Mantra

Music Cruise: On the Blue and Feelin’ Groovy

Eventually, everyone goes on a cruise. Even Art Garfunkel.

I don’t know very much about Garfunkel, other than the fact he grew up in Forest Hills, New York, walking distance from where I live. And, of course, that he was one-half of the phenomenal Simon & Garfunkel whose songs like “Bridge Over Troubled Waters,” “Sounds of Silence” and “59th Street Bridge Song (Feelin’ Groovy)” sound as wonderful today as they did four and five decades ago when they topped the hit parade.

But I probably shouldn’t be surprised that Garfunkel will be hitting the high seas (literally and figuratively) from April 1 to April 8, 2020, aboard Norwegian Pearl’s On the Blue Cruise from Miami to St. Martin, St. Thomas, and Grand Stirrup Cay. After all, over its five years of existence (three as “The Moody Blues Cruise”), this floating music festival has featured some of the greatest legends in classic rock music.

RELATED: In the Mood for a Moody Blues Cruise?

Joining Garfunkel aboard the 2020 On the Blue Cruise will be host Justin Hayward of the Moody Blues, The Zombies, Alan Parsons, Dave Mason, Al Stewart, The Orchestra, Wishbone Ash, Ronnie Spector and the Ronnettes, Jethro Tull’s Martin Barre Band, Orleans, Pat Travers, Focus, and more. (And I wouldn’t be surprised if On the Blue pulled a few more rock & roll rabbits out of their hat between now and embarkation day — like prior years’ last-minute adds Todd Rundgren and Roger Daltrey of The Who). Best of all, for the first time since its 2013 inaugural, the cruise will be a 7-day one, bringing us a heckuva lot more music than the previous 4- and 5-day sailings did.

So I hope Art Garfunkel is getting his sunscreen ready and picking out stage clothes for his debut in Norwegian Pearl’s Stardust Theater, along with the photo ops and Q&A sessions that are such an exciting part of the On the Blue experience. He may be new to On the Blue but I suspect he’ll be greeted by a shipload of fans.

Welcome aboard, Art! And if you perform my favorite Garfunkel song — “Bright Eyes,” from the 1978 British animated adventure drama Watership Down — I won’t even care if you turn out to be a chair hog. 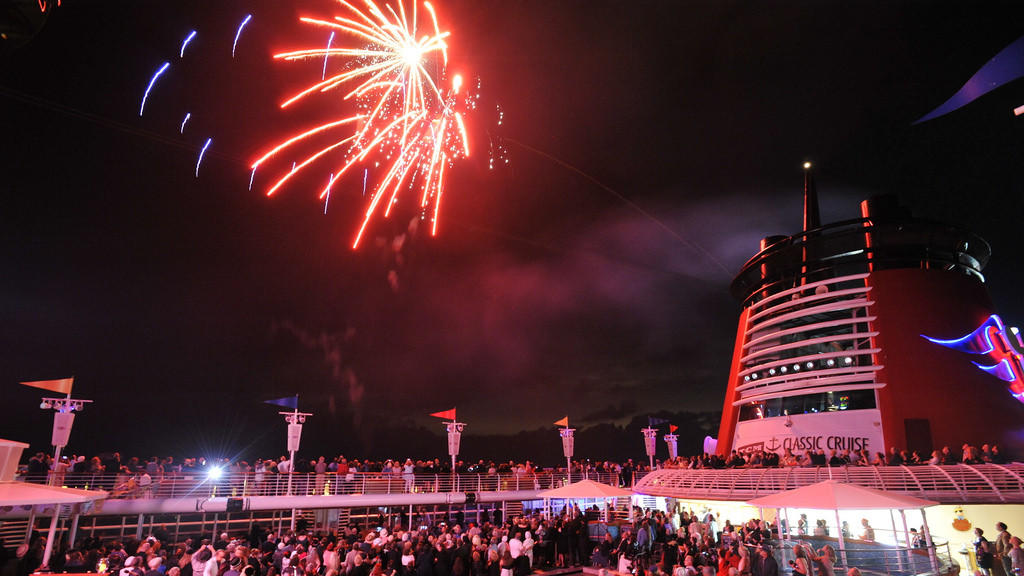 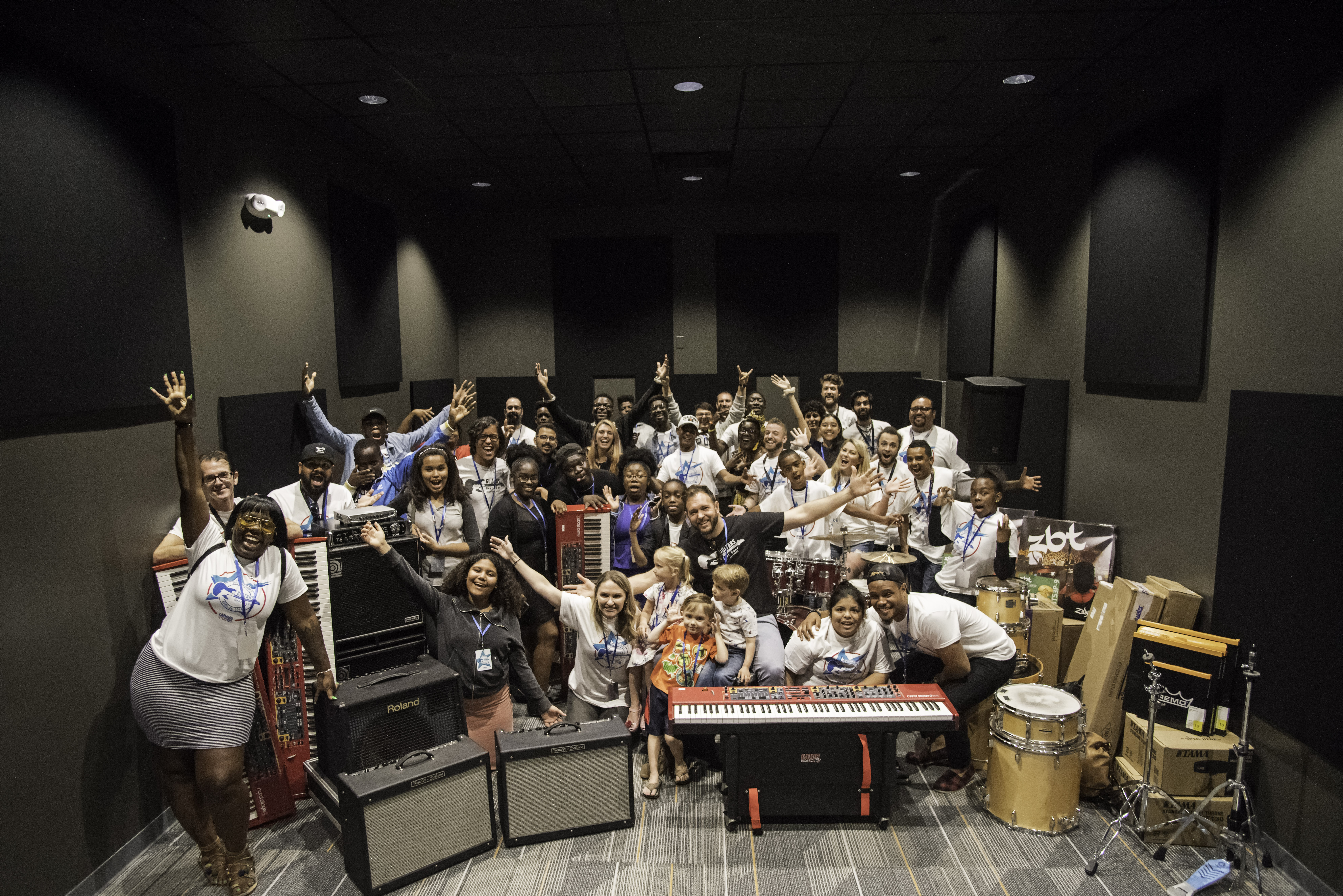 Carnival Helping At-Risk Teens Through the Power of Music 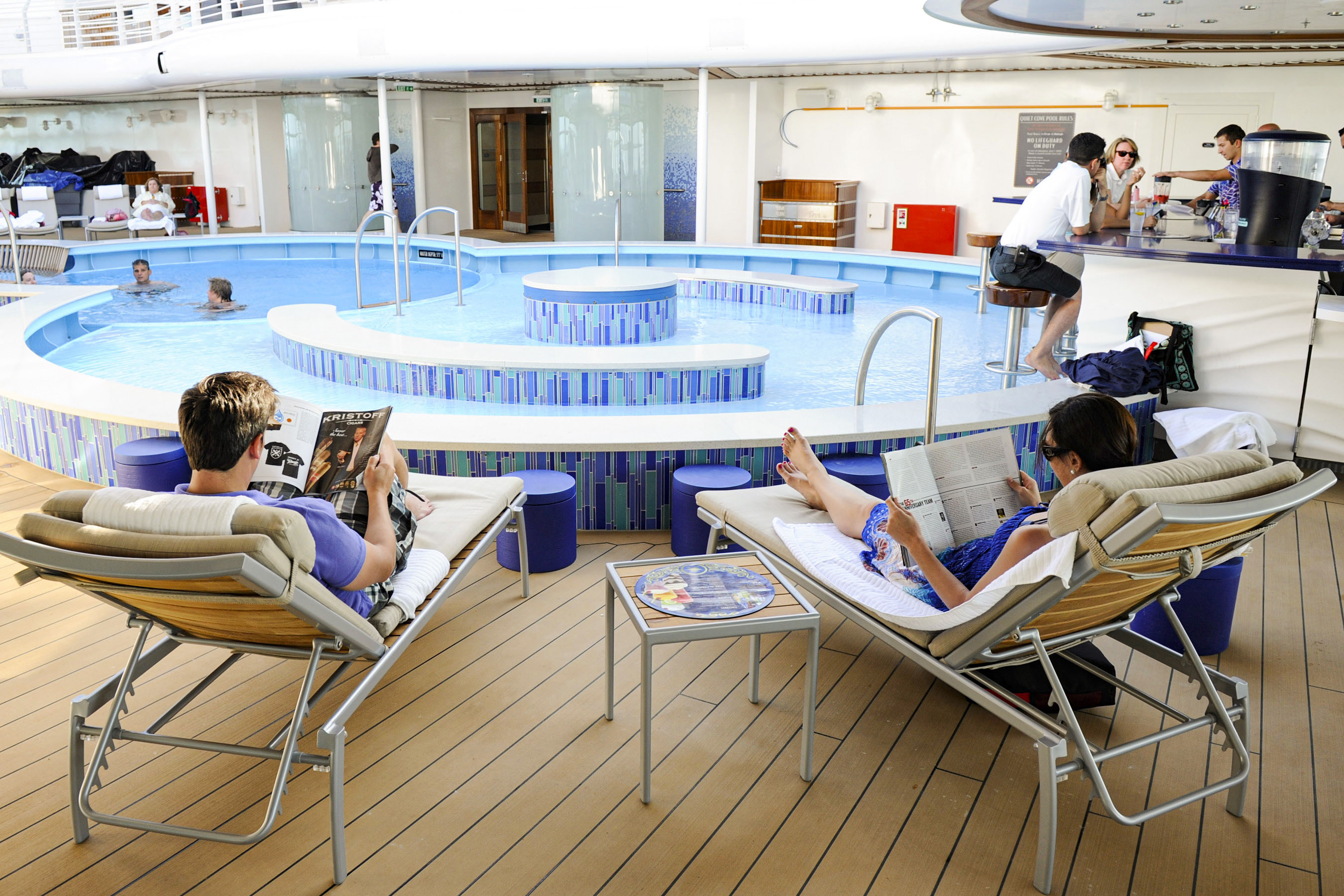