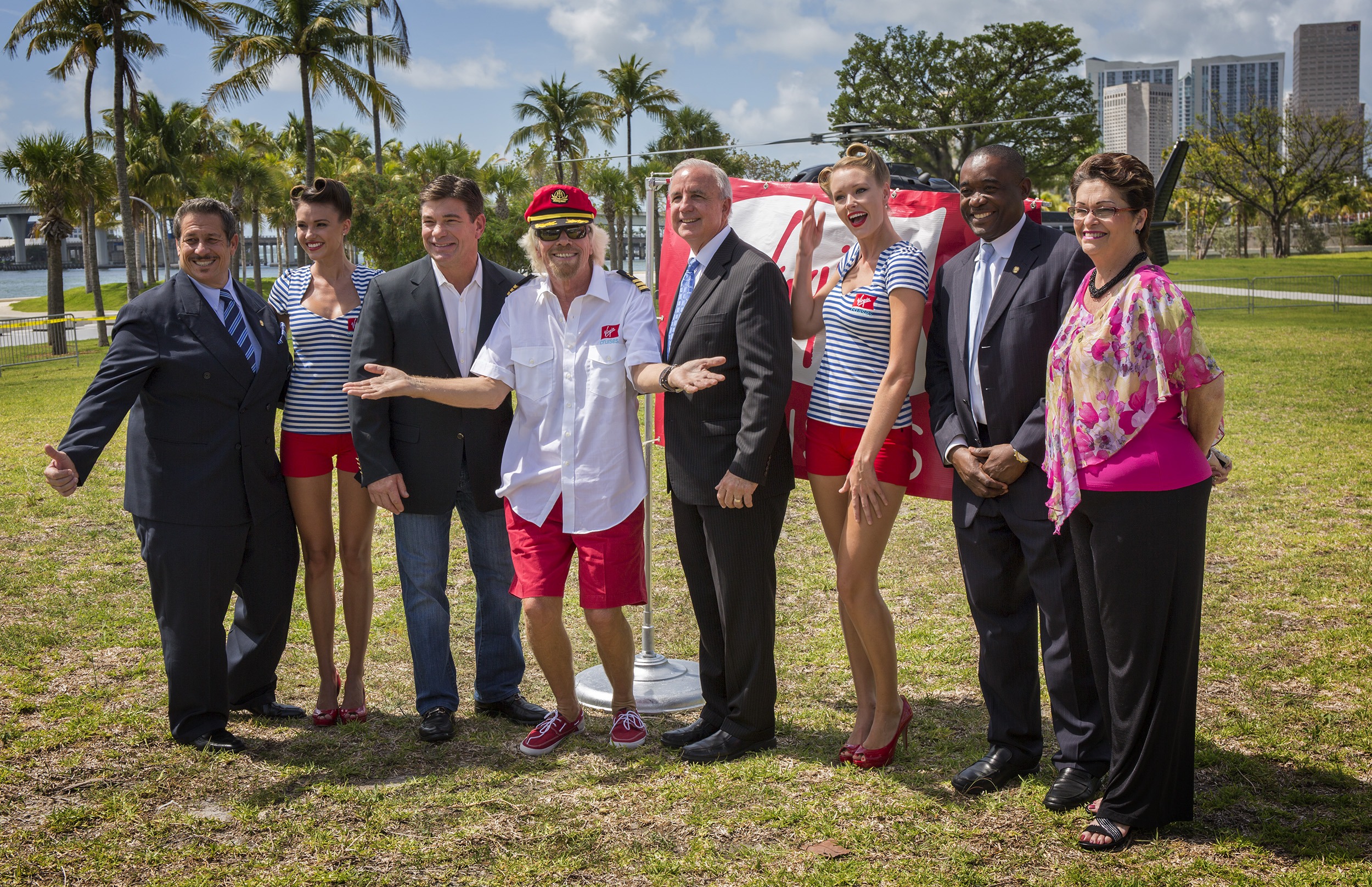 First Will Homeport in Miami

At a standing-room only press conference this morning in Miami, Richard Branson, founder of Virgin Group, and Tom McAlpin, President and CEO of Virgin Cruises, announced initial details about the newly formed cruise line. 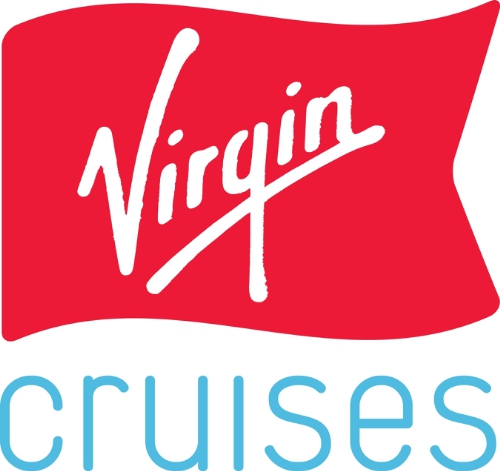 After arriving via helicopter (what else?), Branson addressed the crowd to say that he’s “full steam ahead” with the upcoming line, which he promises will be an “original and intimate experience.”

“I’ve dreamed of building a cruise line for a long time,” he said.

McAlpin confirmed that Virgin Cruises has signed a letter of intent with Fincantieri shipyard to build three mid-size, 110,000-ton, 2,800-passenger ships. The first will most likely deliver at the end of 2019 and will begin sailing in early 2020 from its homeport of PortMiami on 7-day Caribbean itineraries. The second and third ships are scheduled to set sail in 2021 and 2022. Miami is a red-hot, sassy, and sexy destination, and goes well with the Virgin brand, said McAlpin.

Virgin Cruises is actually “sailing against the current” of today’s megaships and will instead aim to build more boutique vessels, explained McAlpin, adding that it’s something they decided after gathering feedback from customers and travel partners. 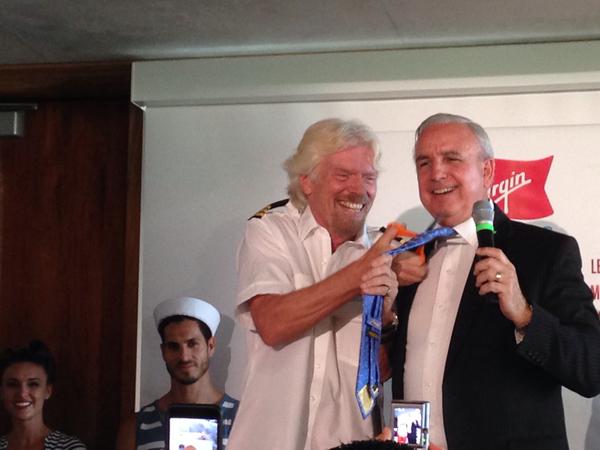 “For Virgin, it’s not about being the biggest,” McAlpin said. “It’s about being the best.” In fact, he also announced that consumers and travel partners will play a big role in the design of the ship, and encourages consumers and travel partners to visit VirginCruises.com to help create the ideal cruise ship by sharing feedback about what you want to be able to see and do when you’re on a Virgin Cruises ship. “We want it to be more than you expect,” he said.

And what better way to end a press conference than by Branson describing his distaste for ties and then actually cutting off the ties of some of the men on the panel, including Miami-Dade County Mayor Carlos Gimenez.

May 22, 2020 By Evan Gove
Cruise Deal of the WeekFeatured 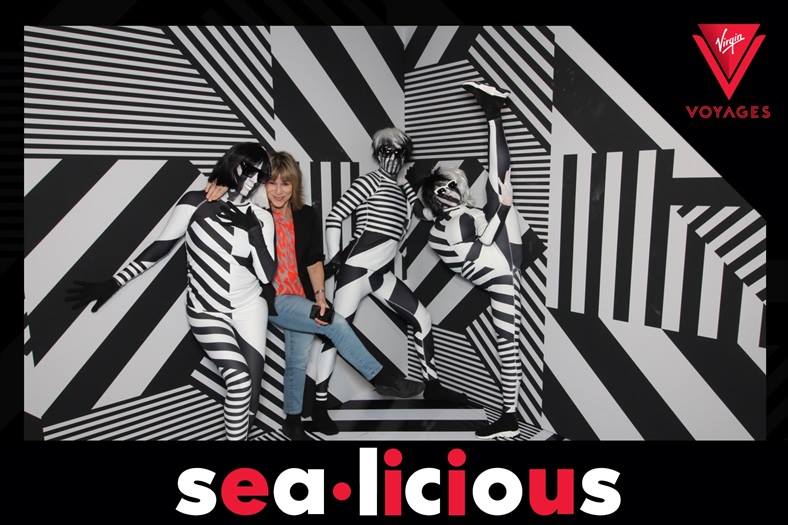 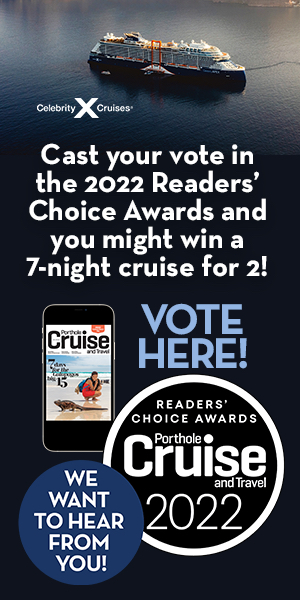