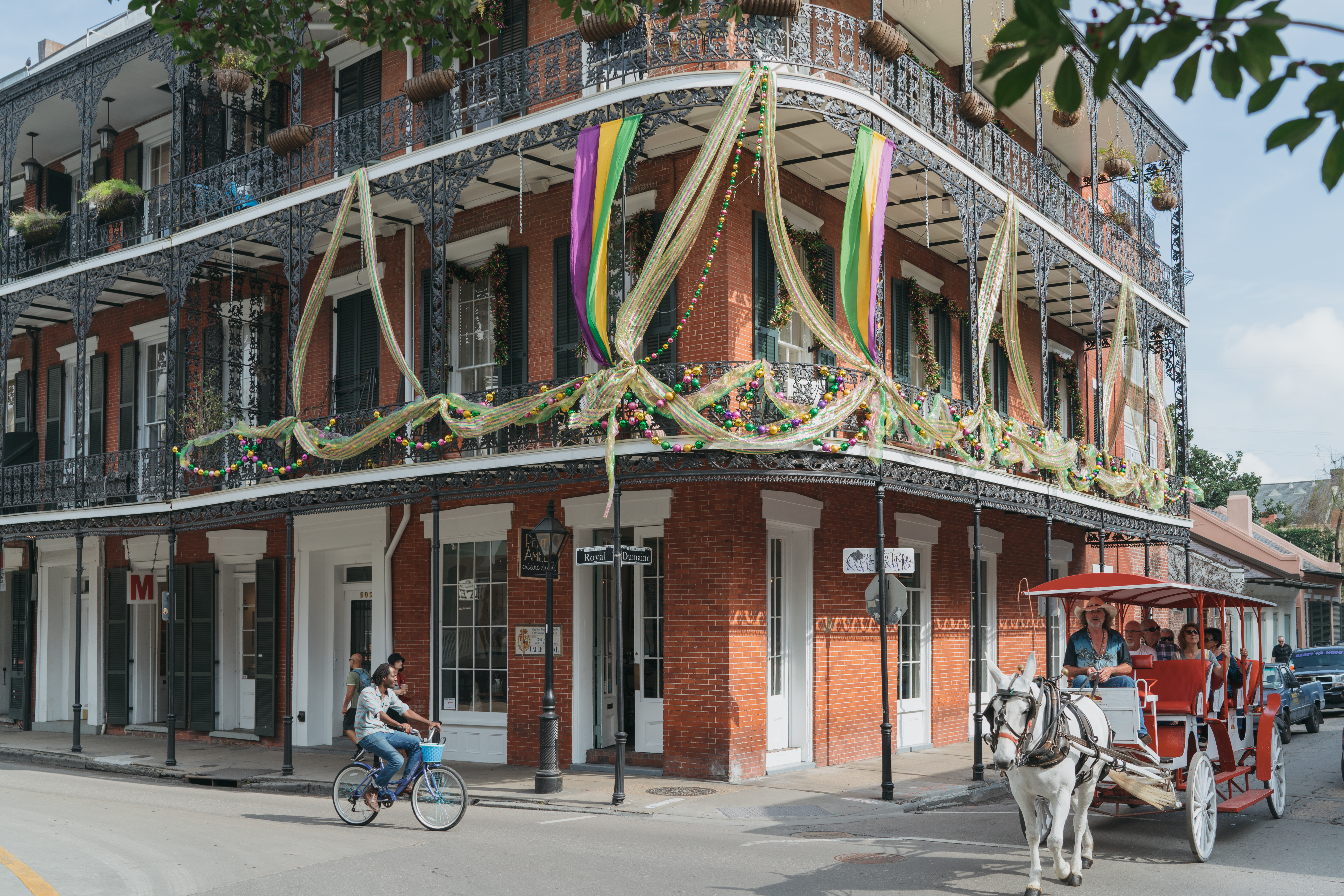 Mardi Gras: The Best Time to Cruise from New Orleans

The biggest party in New Orleans every year is Mardi Gras and it’s also one of the best times to cruise! New Orleans is one of the most unique cities in the country and it is home to some of the best Mardi Gras celebrations year after year. From the parades to the carnival balls, there’s so much to see and do in the city during Mardi Gras. Learn the history of the festivities, dine on outstanding French-inspired cuisine and have a blast on Bourbon Street and you’ll see why so many people choose New Orleans for Mardi Gras! 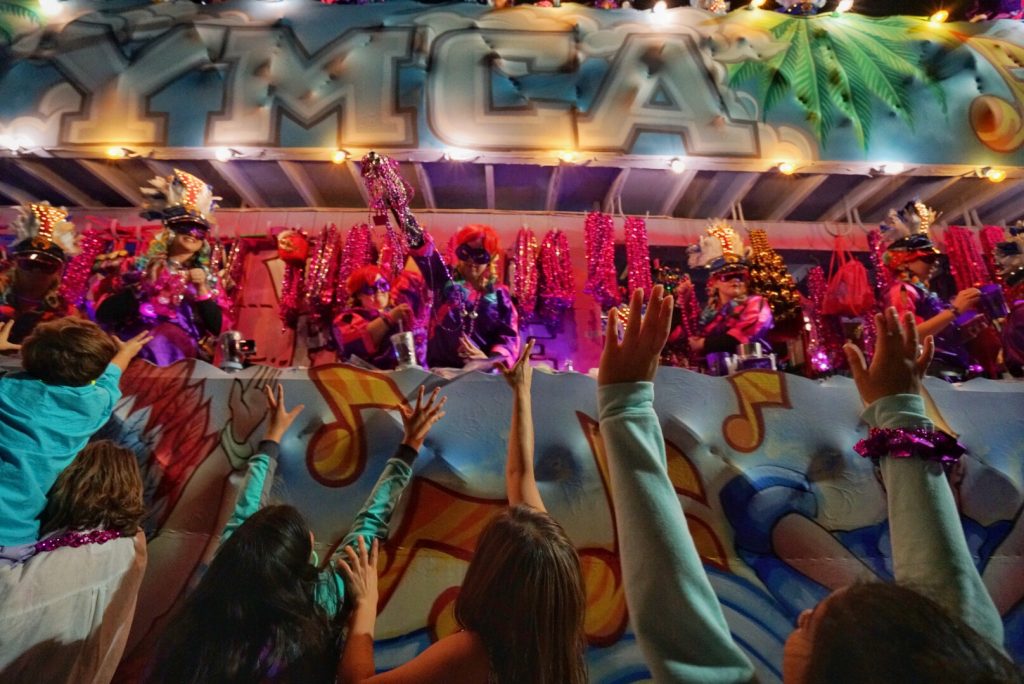 The year was 1699. A French-Canadian trailblazer named Jean Baptiste Le Moyne Sieur de Bienville named a section of land in modern day Mobile, AL “Pointe du Mardi Gras” where the first Mardi Gras celebration took place. More than 300 years later, the tradition is alive and well in the nearby city of New Orleans and the celebrations have evolved into quite the party over the years. The official start of Mardi Gras is the Twelfth Night, 12 days after Christmas Day. Depending on when Easter falls, the event can range from early February to mid-March so check the calendar before you book your cruise from Port NOLA to ensure you time it just right! 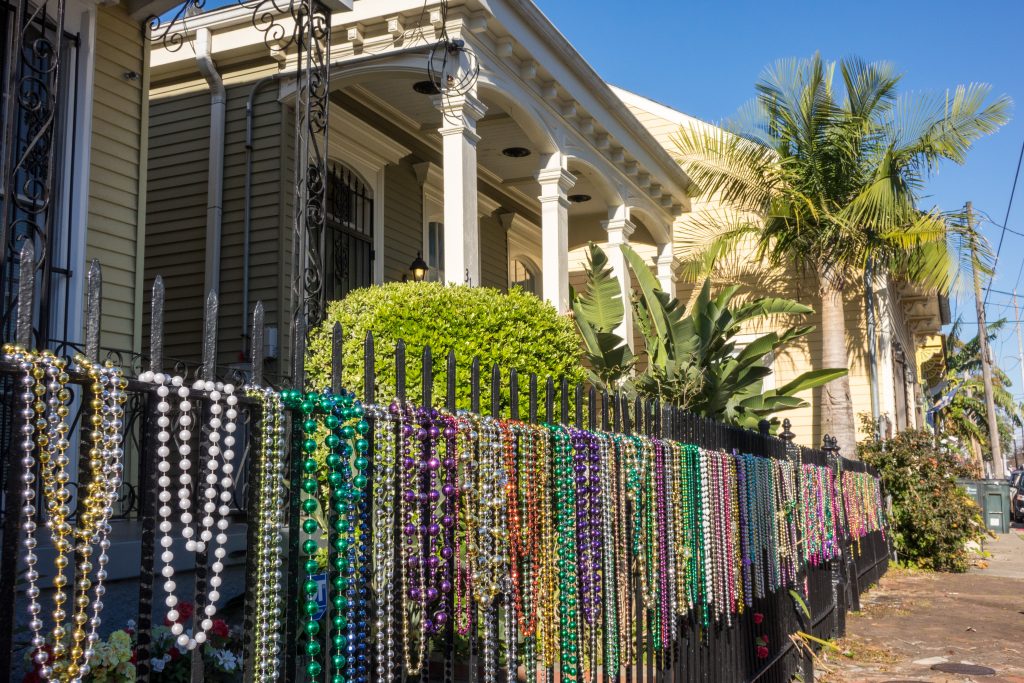 Mardi Gras, which translates to “Fat Tuesday” in French, coincides with the Christian observance of Lent, where people prepare to celebrate the Easter season. Mardi Gras occurs on the Tuesday before Ash Wednesday and is used as a final celebration of food and merriment in excess before the fasting of Lent begins.

The smell of jambalaya and fresh beignets fill the streets and people dressed from head to toe in colorful outfits and masks throw beads from their floats to the crowd below. Throwing toys, candy, snacks and trinkets from the floats was a tradition started way back in the 1870’s, just one of many which continue today. One of our favorite Mardi Gras traditions is King Cake, a colorful cake, traditionally made from a cinnamon brioche dough, with a hidden trinket inside called a fève. That fève is most commonly a small plastic baby. Whoever gets the slice of cake with the King Cake baby inside is tasked with bringing the King Cake to the next party. 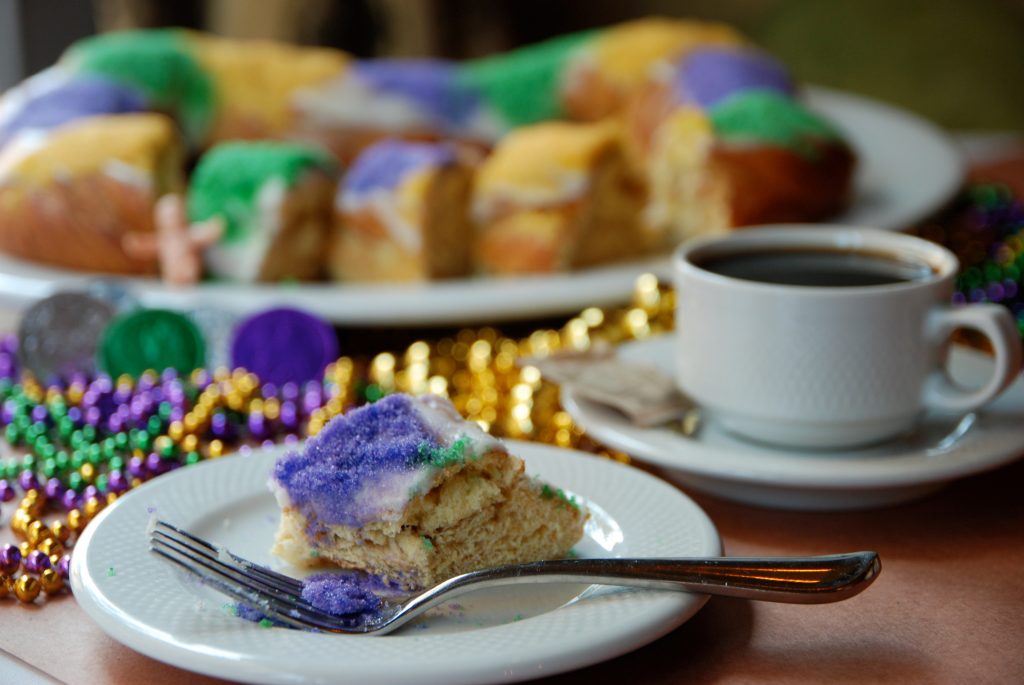 The revelry is facilitated through social organizations known as Krewes which host parades, balls and other events during Mardi Gras season. Some Krewes have been around for more than one hundred years and help carry iconic traditions such as beautiful parade floats, colorful costumes and signature beads.

Why Cruise from New Orleans?

Port NOLA is quickly becoming one of the most popular cruise ports in America not only because of the city, but also because of all the cruise lines and itineraries which sail from its shores. Disney Cruise Line is one such line that’s made a significant investment in sailing from Port NOLA and the company recently announced their upcoming ship Disney Wonder will homeport in New Orleans during both the 2020 and 2021 cruising season. Disney ships are some of the most fun at sea thanks to the cast of fun characters we all know and love. If you’re looking for a cruise vacation with kids, then there’s no better option than booking a Disney cruise from New Orleans. 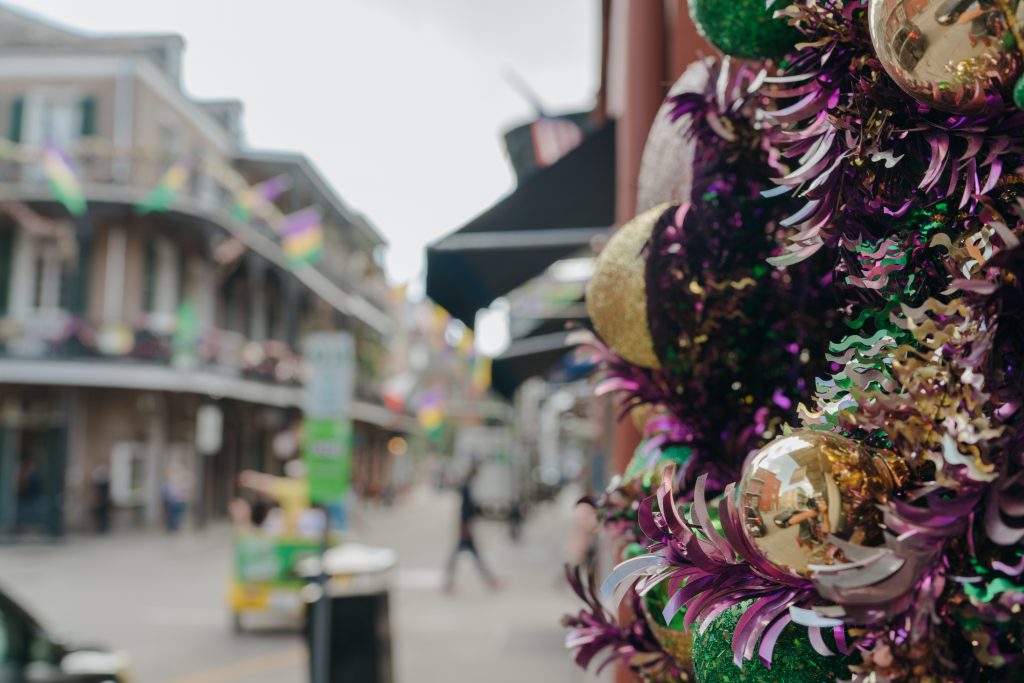 Along with Disney Cruise Line, visitors can book a cruise from New Orleans with the following cruise lines as well:

Come for the cruise, stay for the fun! There’s so much to do and experience in New Orleans during Mardi Gras that you’ll want to give yourself a couple of days before or after you cruise to see and do it all! Bring the whole family and let’s enjoy the fun! 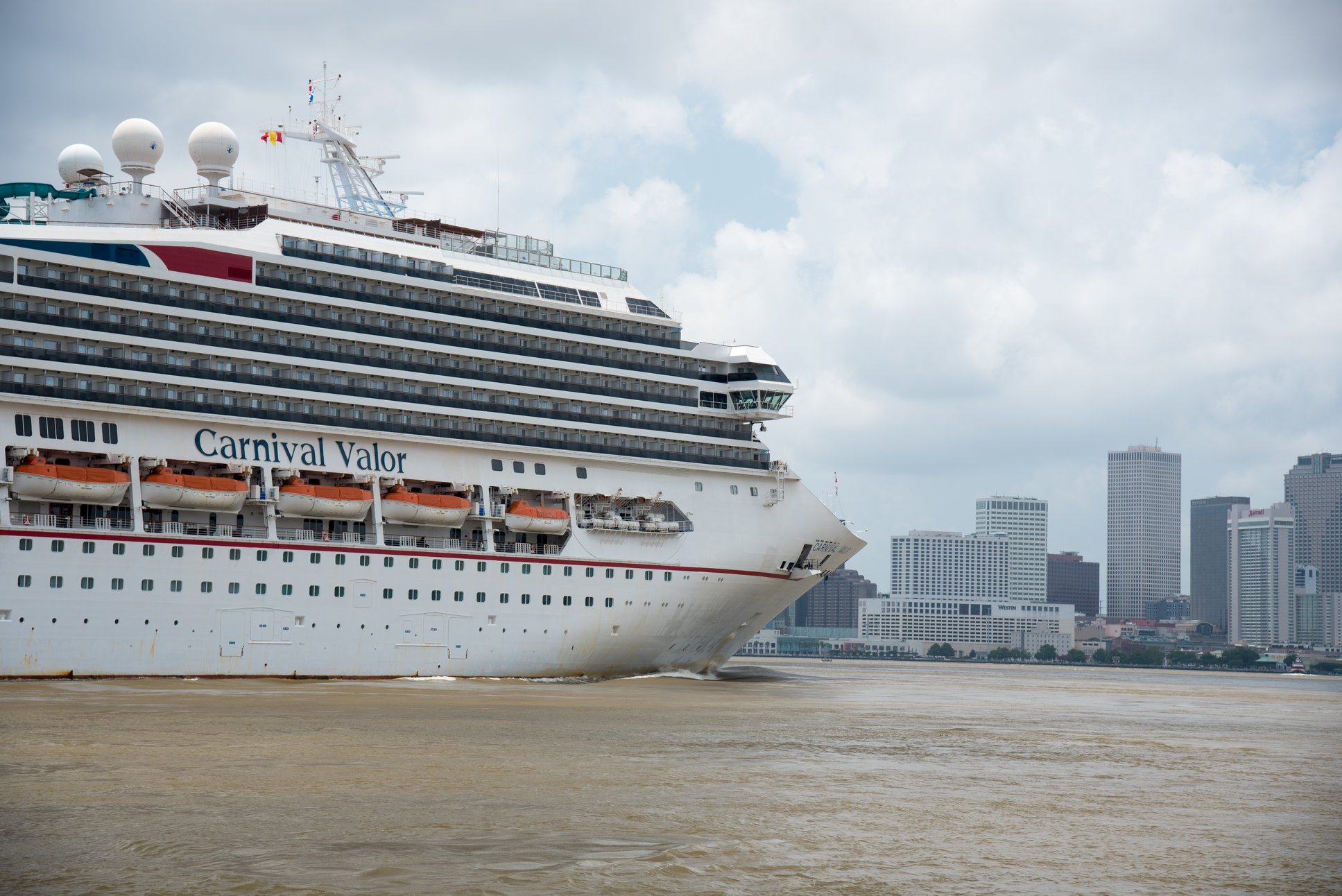 The Big Easy is one of the most popular destination cities in the United States and pre-pandemic, Po 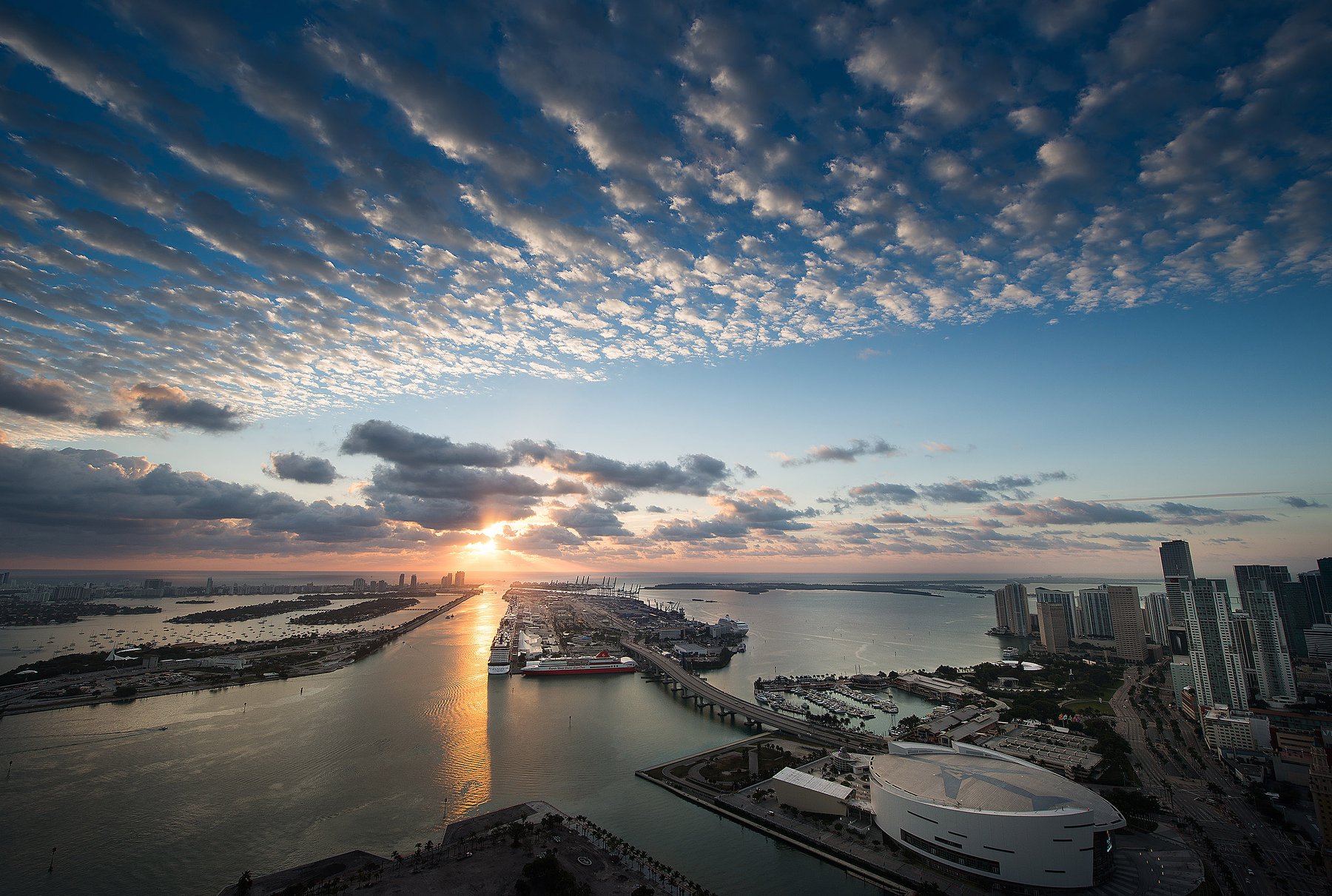 Use Your Pre-Cruise Stay to Stock Up on Savings

Smart cruisers know the benefits of heading to your South Florida cruise port a day or two early. No 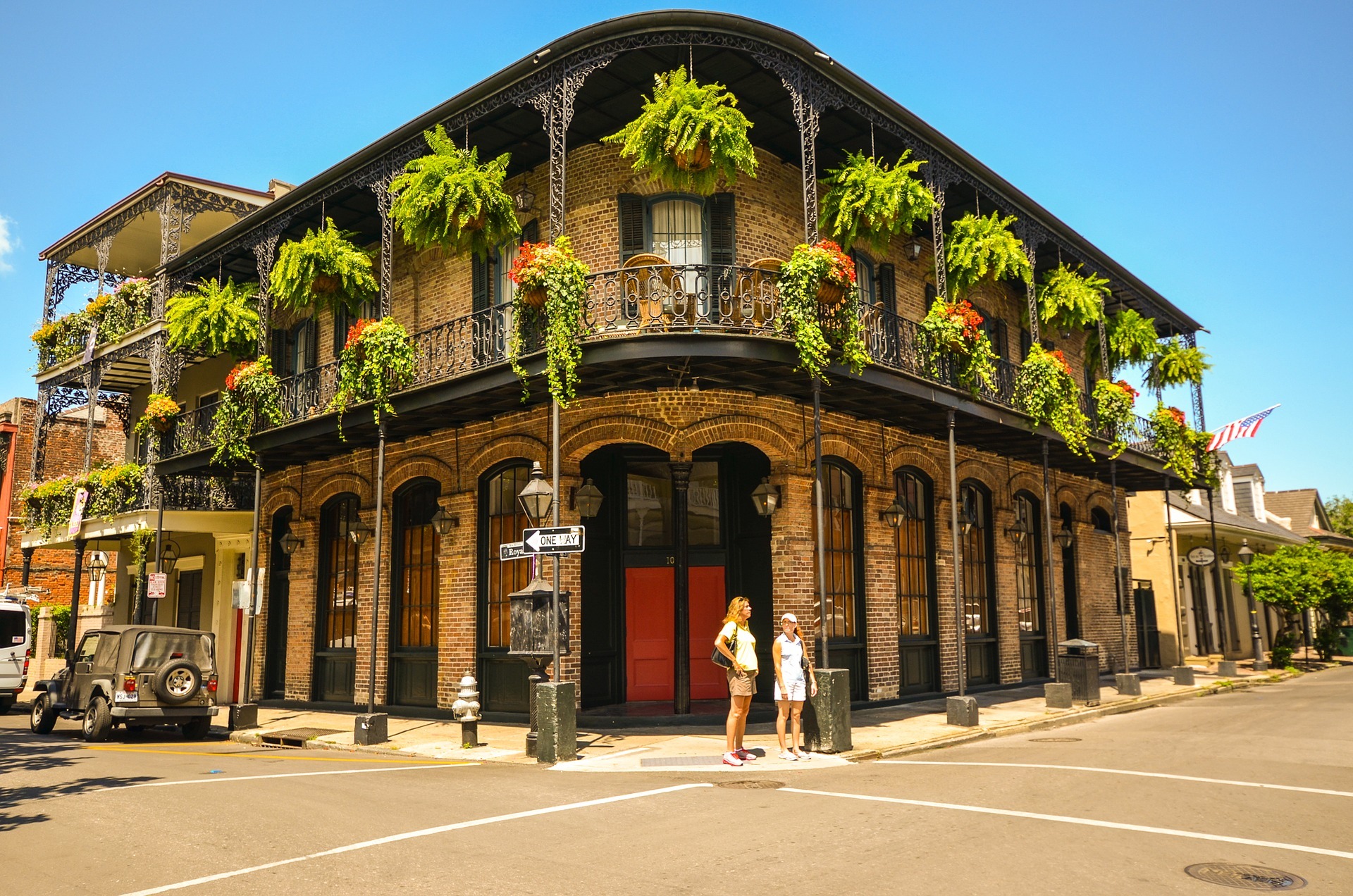 Not all ports are created equal. Avid cruisers know that choosing the right embarkation port can mak