Skip to the content
June 27, 2014 By Porthole Cruise and Travel Magazine
Cruise MagazinePorts

The Spirit of Seattle

Amy Roe considers herself a typical Seattleite: She loves coffee, has a soft spot for Seattle bands from the ’90s, and won’t let a little rain get in the way of an outdoor run or bike ride. A newspaper editor who spent several years living in other parts of the United States before making her way back to the Emerald City, she shares these insider tips for cruisers spending time in Seattle.

Skip the crowds clambering aboard the tourist cruises of Elliott Bay. Instead, walk on the Washington State Ferry to Bainbridge Island. The 15-minute crossing offers stunning views of the Olympic mountain range, Alki Point, and the Seattle skyline, as well as the occasional bald eagle or heron. It’s hard to believe that for many, this is a daily commute. On the way back to Seattle, head outside for a panoramic view of the approaching skyline from the water.

In the summer, Madison Park Beach, just a few miles from downtown on the western shore of Lake Washington, offers some of the city’s best people-watching. Get there early to sip an iced Americano and nibble a pastry from nearby Madison Park Bakery as you gaze out over the placid water. As the day heats up, locals crowd the park and the lake roils with motorboats and Jet Skis.

See if you can spot the wildest tattoos on the hipsters from neighboring Capitol Hill who stake out the northern side of the beach, sipping from cans inside paper bags and tethering their T-shirt–clad terriers to beach blankets. Technically, there’s no smoking, but remember that marijuana is now legal in Washington state.

For a different vibe, the southernmost part of the park is where families with children spread their towels over the gently sloping lawn. From either vantage point, you’ll see sunbathers lolling on the floating dock. Swim out to it and take in the view from the water. Then take your turn on the high dive — if you dare.

The modern, glass-paneled Central Library at 1000 4th Avenue made a splash when it opened a decade ago. Designed by renowned Dutch architect Rem Koolhaas, it features a spiral ramp between floors, so you never have to take an elevator or stairs. Don’t miss the futuristic “red room.” With its glossy, lipstick-colored walls, it looks more like a European nightclub than a library.

Carrying an umbrella in Seattle is a sure sign you’re from out of …. 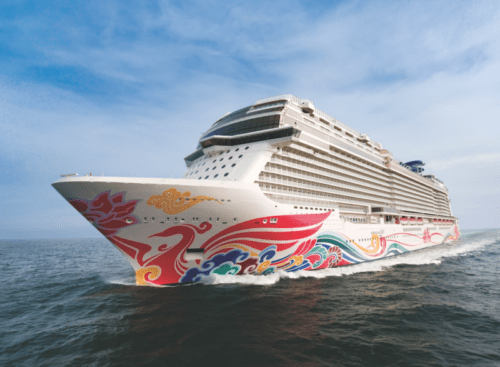 Cruise Asia From families to adventure-seekers to luxury travelers, there’s something for everyone 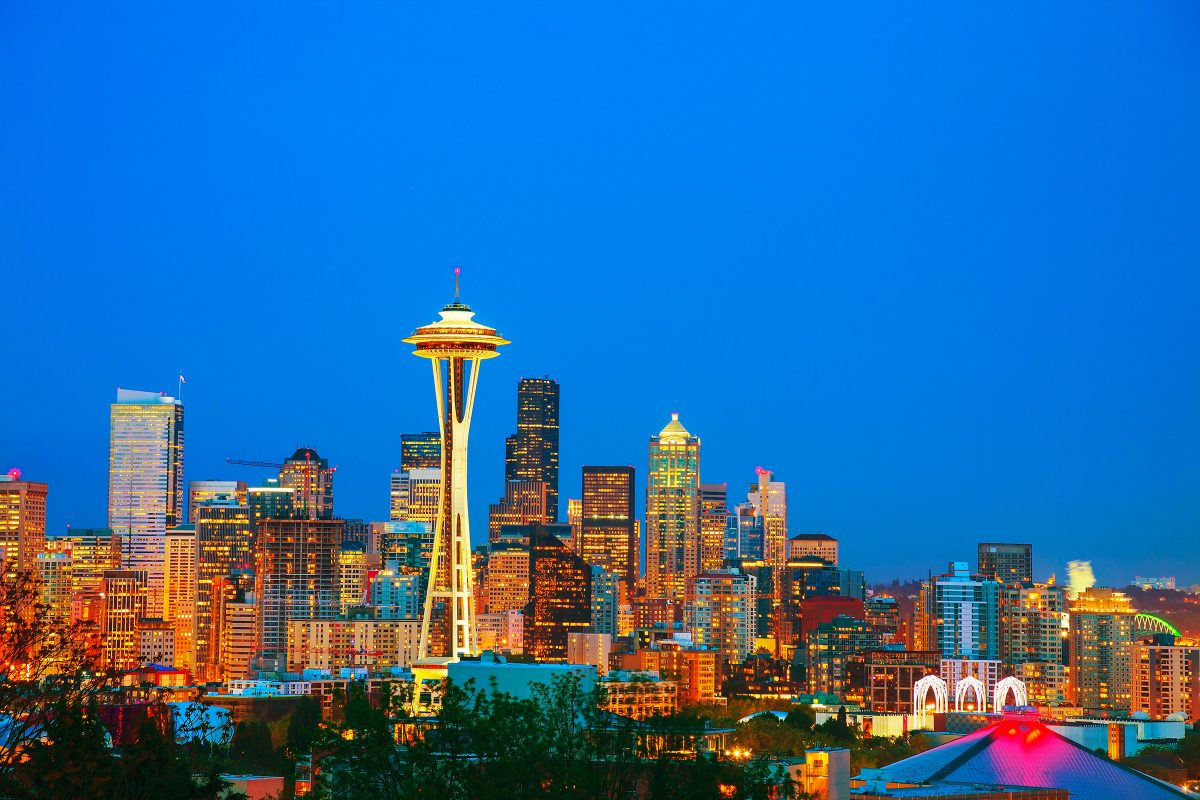 Seeing Seattle On a Budget

Looking for a way to see the Emerald City on a budget? We have you covered! Seattle may seem like an