Skip to the content
June 27, 2014 By Porthole Cruise and Travel Magazine
Magazine Excerpts

Get a taste of island life aboard a rum cruise in the Caribbean.

As a young man, Dave Russell’s first encounter with a certain popular alcoholic beverage quickly turned sour. “I got sick on too much cheap rum,” he recalls, which put him off it for a number of years.

Fast-forward to 1991, when, he continues, “My then-girlfriend shanghaied me for a surprise vacation in the Caribbean for my first trip there. We flew to Grenada and went sailing on Windjammer Barefoot Cruises. It changed my life, taught me how to relax, and I couldn’t get enough of it.”

Not only did Russell take many more sailing trips to the Caribbean, but while there he also discovered the true joys of rum — good rum. And over the years he became an expert on the subject: judging rum contests, starting up rum websites, and — especially after retiring from his job in California’s Silicon Valley — traveling the world in search of the best rum varieties.

“It’s the most diverse spirit in the world,” Russell notes, having just returned from an expedition in Thailand. “It’s made on all six fertile continents.” And most likely consumed in large quantities on the seventh.

When Windjammer Barefoot Cruises went out of business in 2007, Russell and a number of other regulars were left temporarily adrift until Island Windjammers, a new company with the same passion for sailing, rose to fill the void.

So in 2009, when Island Windjammers decided to take a flyer on rum theme cruises, they called Russell, who quickly agreed. “What could be better?” he asked. And he’s been running rum cruises ever since.

Porthole’s Five Faves Baseball Parks To Cruise To Take me out to the ballgame, or take you on a se 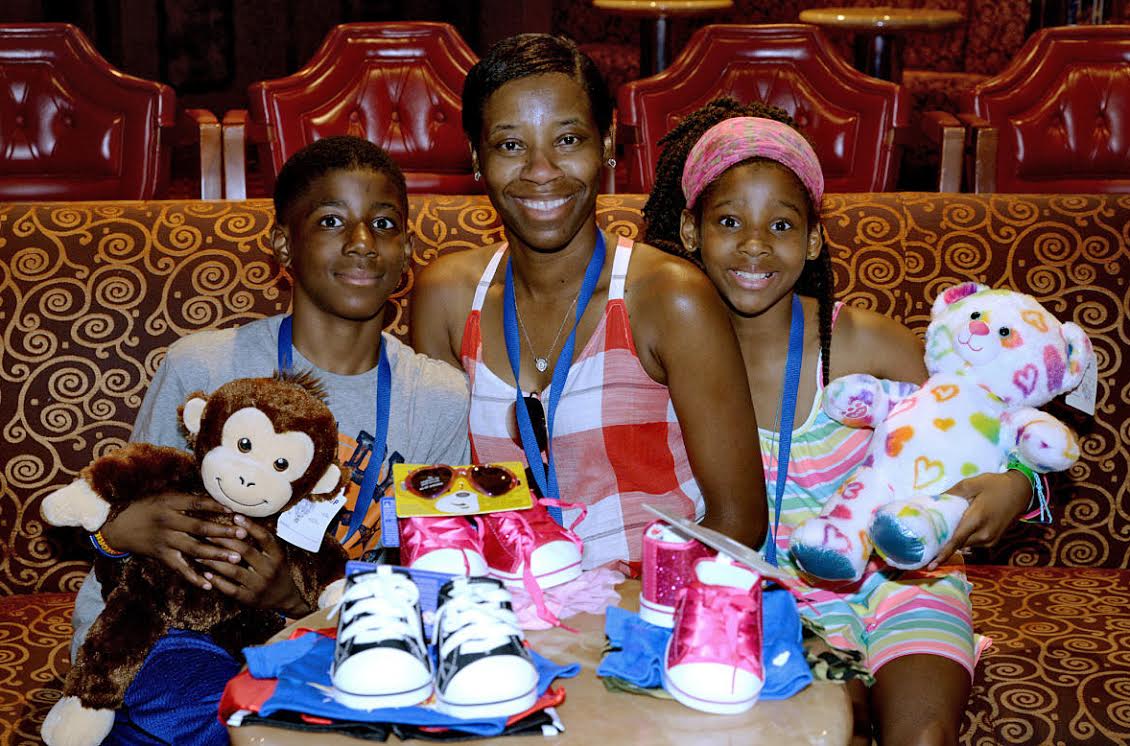