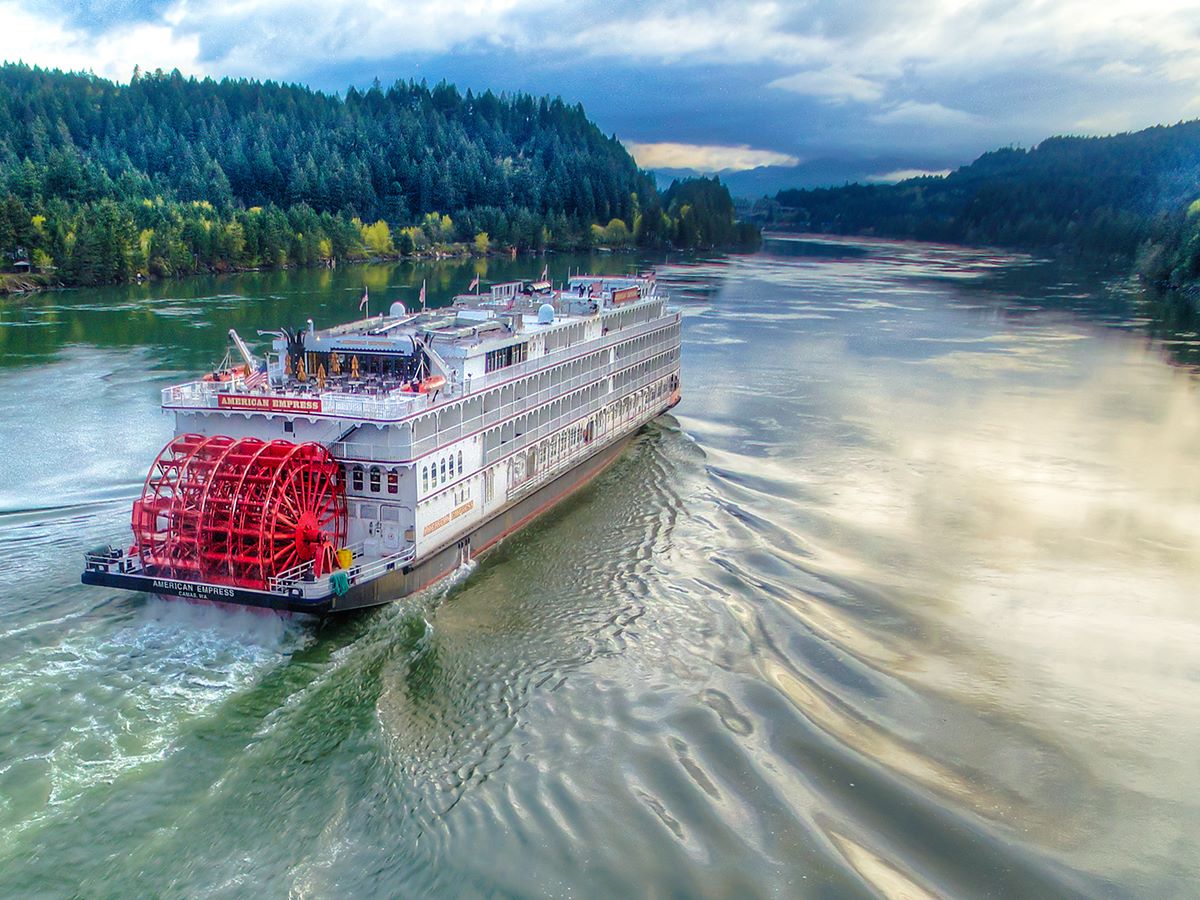 A Lewis & Clark River Cruise You Have to Take

While most planning a cruise vacation are checking out itineraries involving the ocean, river cruising is growing in popularity as evident by new expanded cruisings from the American Queen Steamboat Company. In order to meet demand from cruisers, the cruise line has added three new fall cruises on the American Empress to the vessel’s 2018 schedule with five-day sailings leaving from Portland, Oregon.

The Footsteps of Lewis and Clark

The Pacific Northwest is one of America’s hidden gems. The natural beauty, coupled with the region’s history of exploration makes it a unique place to take a cruise without going too far from home. The Columbia River, where famed explorers Lewis and Clark, completed the final leg of their great journey, is one of the most picturesque in the region and is the focal point of American Queen Steamboat Company Pacific Northwest cruises.

RELATED: Into the Heart of Cascadia: Cruising the Pacific Northwest

Ted Sykes, President and COO of American Queen Steamboat Company explained why a river cruise makes so much sense for those with a lot going on. 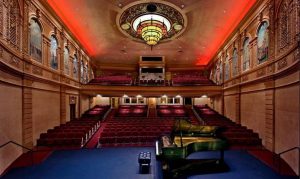 “Fall is a special time in the Pacific Northwest, and we’re happy to offer more sailings this year aboard the American Empress,” he said. “These five-day voyagers are perfect for travelers with busy schedules who may be looking to sample river cruising for the very first time, and they also offer excellent value.”

The new cruises offer unique activities and events like an evening with the Columbia River Symphony at the famed Liberty Theatre in Astoria, Oregon during the November 24th voyage. Another event garnering interest is an old-fashioned sock hop at the National Neon Museum in The Dalles, Oregon, during the November 28th and December 2nd voyages —an unforgettable evening of music, dancing, and fun with one of the biggest collections of neon signs in the world.

On Board American Queen

When it comes to river ships, American Empress is hard to beat. The ship features a classic red paddlewheel that seems straight from the pages of a Mark Twain novel. It also has a collection of artifacts from historic river ships all over the world. Modern amenities and world class dining make the ship one of the top river cruise ships operating in America today. 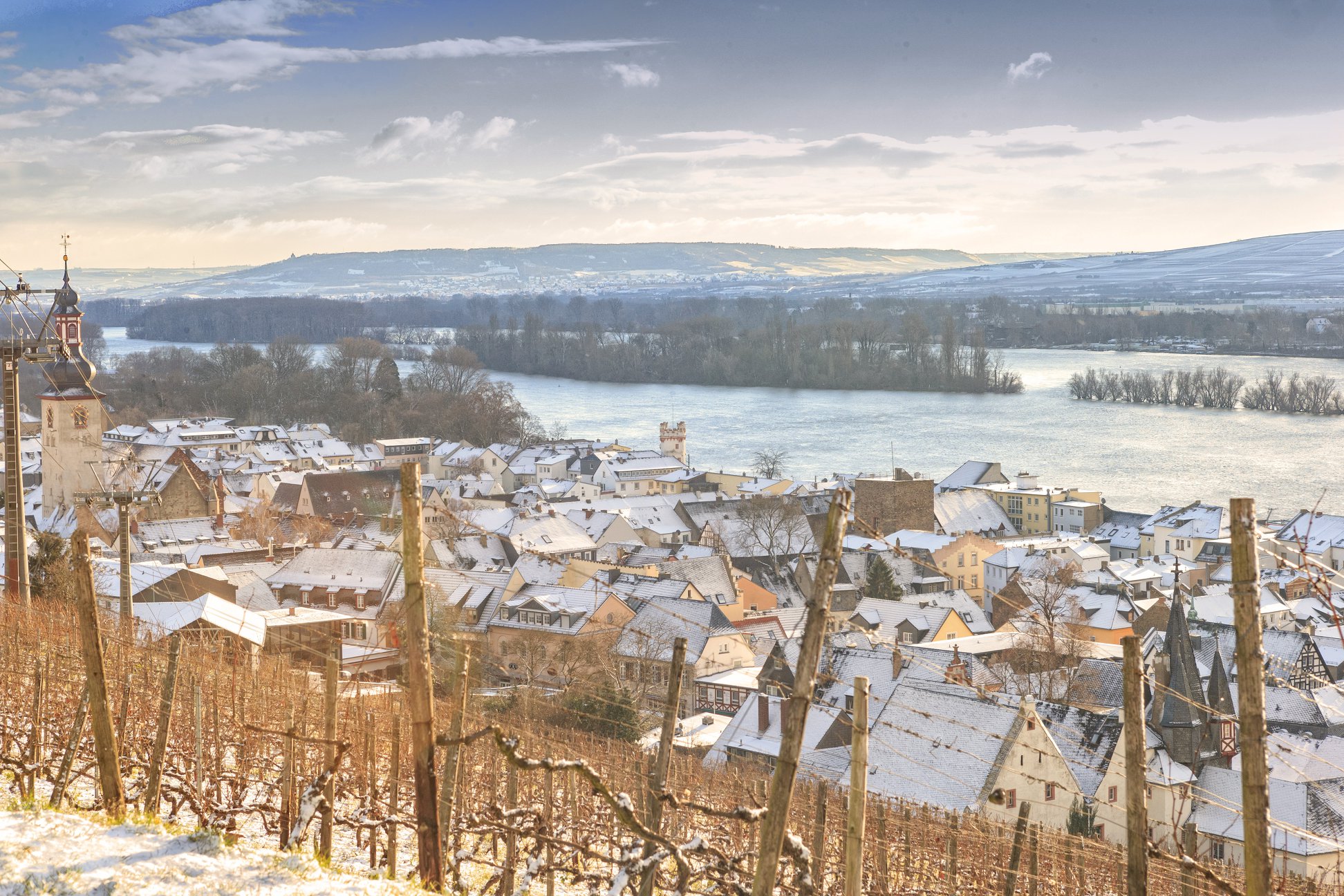 Cruising to Rudesheim: A Gem on the Rhine

Rudesheim, Germany, is an enchanting town with narrow streets that burst with energy and whimsy foun 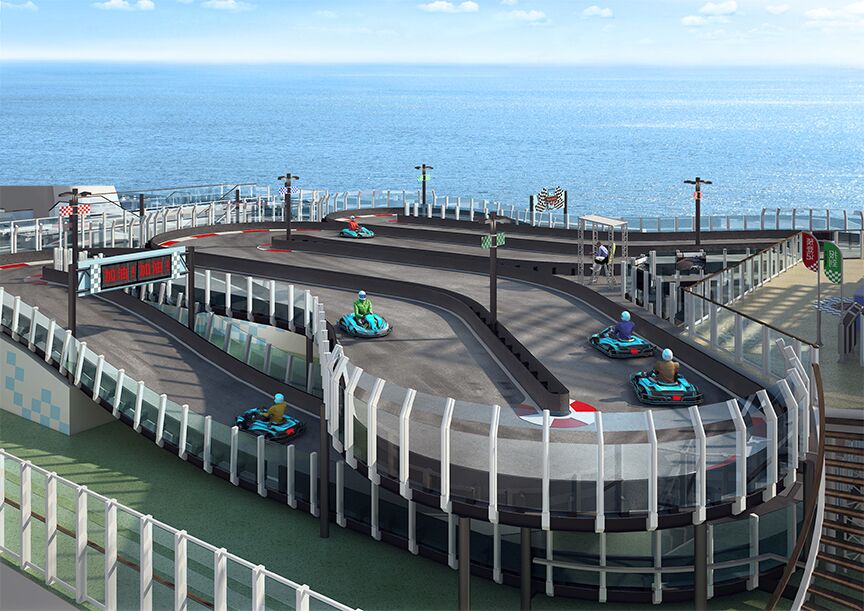 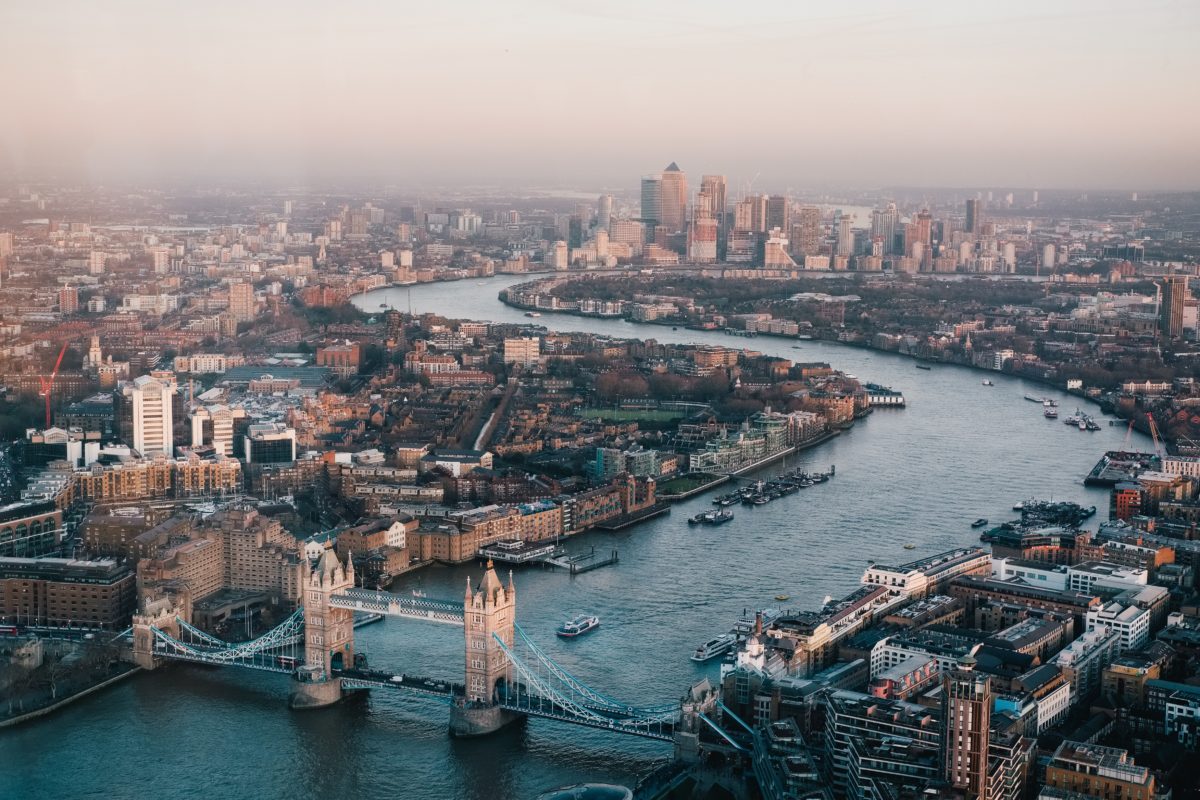 Why Your Next Cruise Should Include the United Kingdom