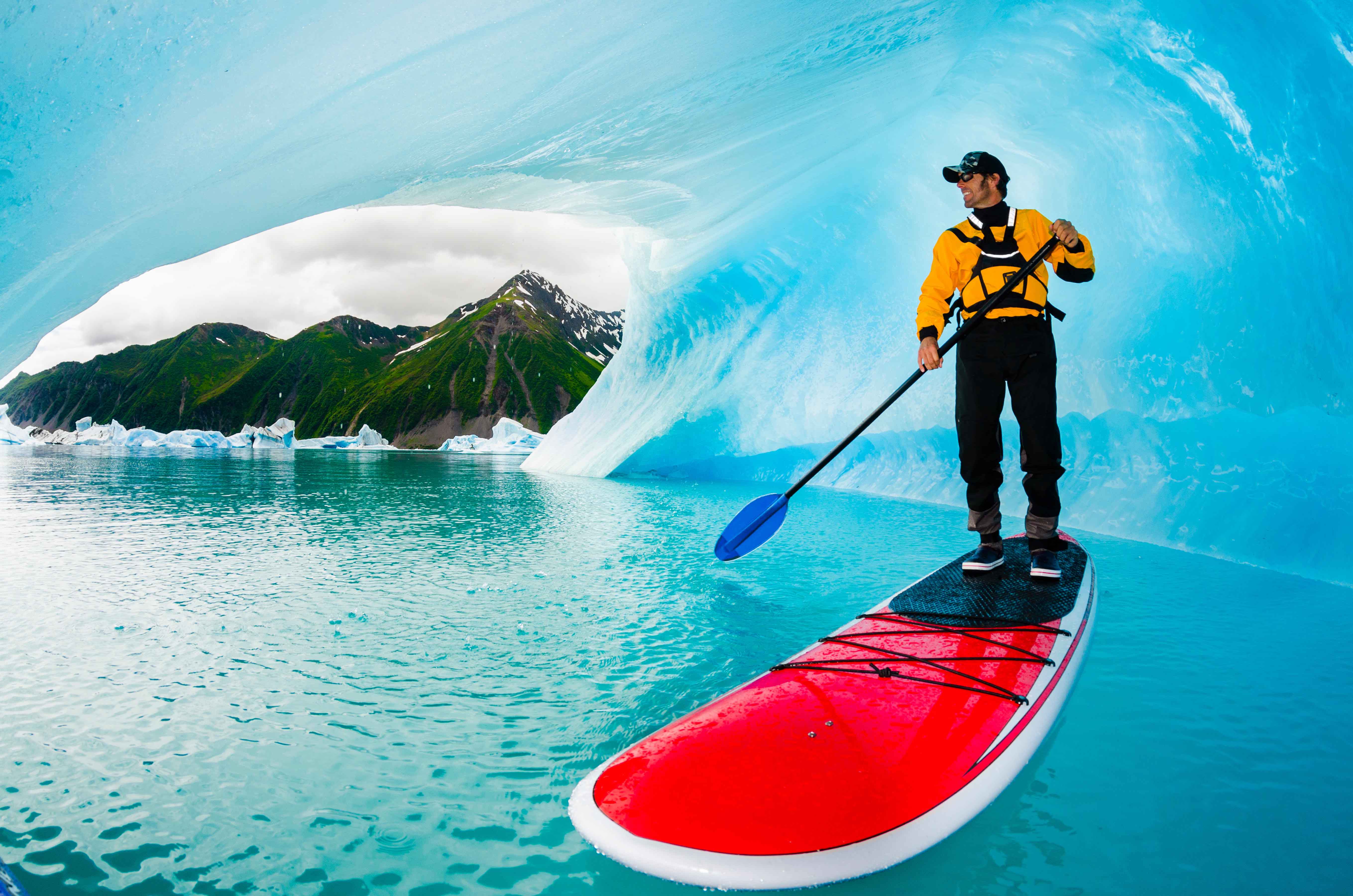 “Have a taste,” my guide on Alaska’s Mendenhall Glacier says, handing me a canteen cup he’s just filled at a tumbling freshet on the slope we’re climbing. “It’s pretty good.”

The frigid, aquamarine water is indeed quite good — as cold as water can get, highly oxygenated by bouncing down the ice, tinged with minerals from the heights above through which it has passed as snow, ice, then glacier-melt.

Located just 20 minutes outside downtown Juneau, the Mendenhall is among dozens of coastal glaciers that Alaska travelers encounter on journeys in the Great Land’s southeast and south-central regions, from Ketchikan to Anchorage. One nickname for America’s 49th state is “The Great Land,” and glaciers are among the greatest of its facets.

A research study years ago determined that seeing glaciers is among the top three objectives for visitors — whales and bears are the other two — and unlike those two, glaciers are basically guaranteed. It’s impossible to sail the Gulf of Alaska coastline and not see glaciers; they are as intrinsic to the landscape as the mountains that birth them. Most famous are those in Glacier Bay, the national park that draws about 1 million visitors a year aboard vessels ranging from day-tour boats to larger ships. Hubbard Glacier near Yakutat and Tracy Arm near Petersburg are also common destinations to see tidewater glaciers; locales with glaciers on land and sea, popular for off-boat excursions, include Ketchikan, Wrangell, Petersburg, Juneau, Whittier, and Seward.

Whether you are gawking at them or adventuring on them, glaciers are fascinating in myriad ways. 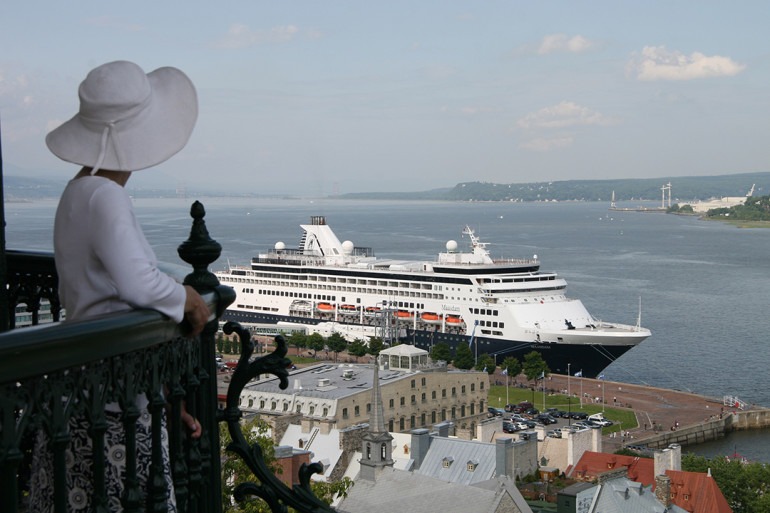 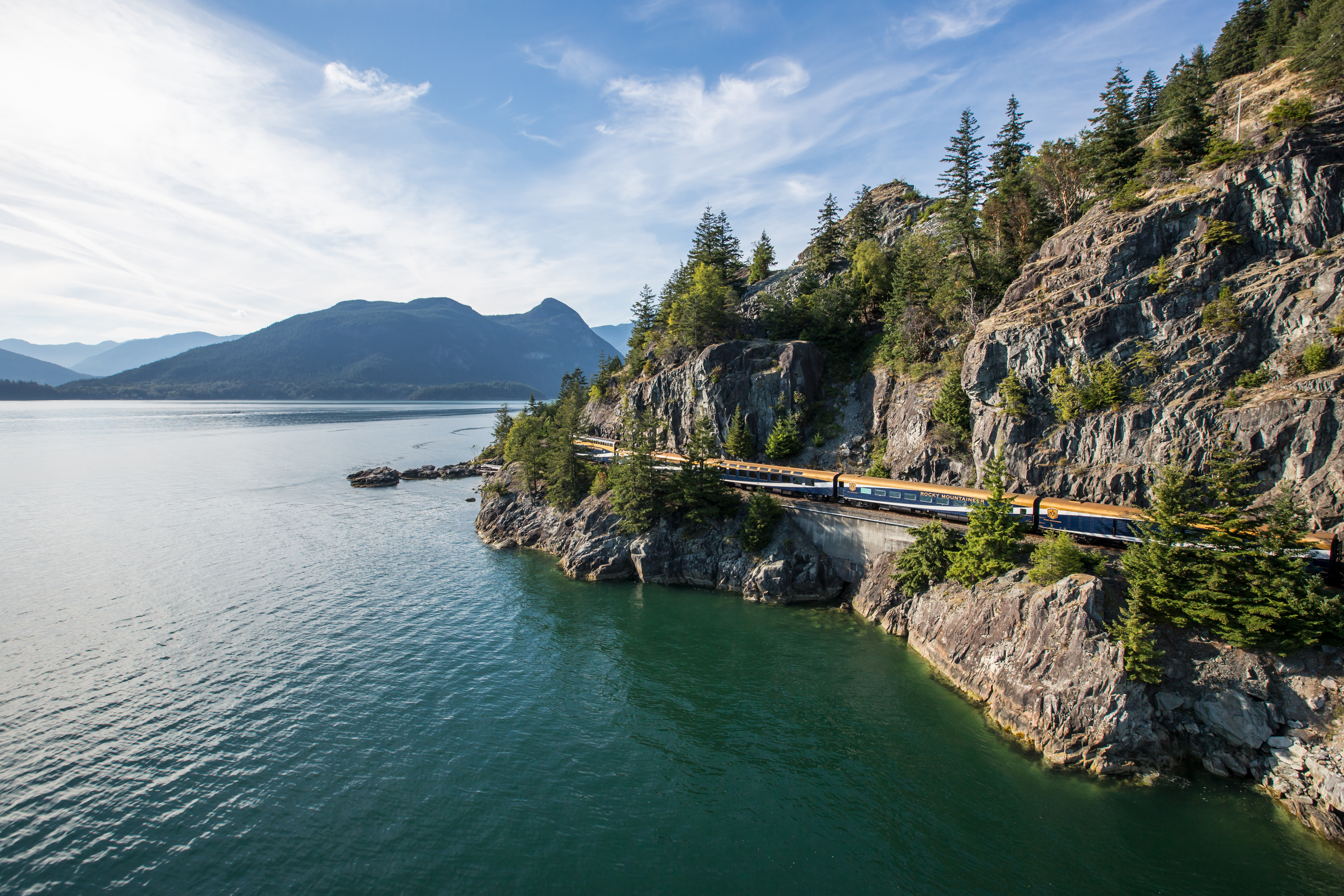 See it All: Explore Alaska and the Canadian Rockies in One Easy Trip 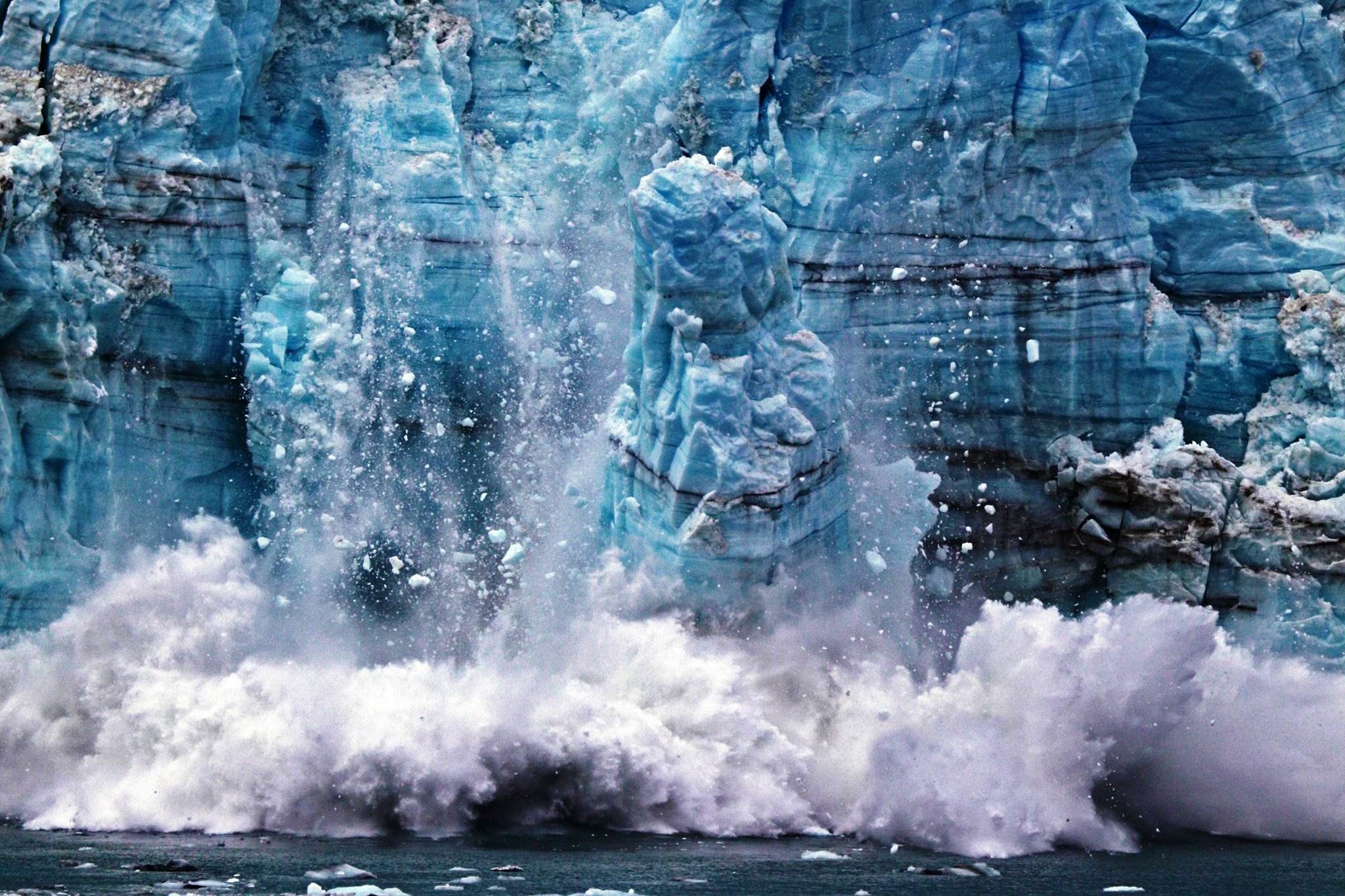