A cruise ship is a perfect vantage point to study the sky.

During a 1998 cruise to Alaska, Neil Bauman — a self-described geek — recalls sitting on his verandah, alternately gazing at the glacial scenery and reading a technical manual about computer programming. At that moment, he had a revelation. “I was on a Star Trek–themed cruise and I realized I could run theme cruises of my own,” he says. “I wanted them to be interactive. I’d been self-employed, so I knew what it takes to create something.” His target clientele would be computer programmers, who were then much in demand during the frenzy of the late ’90s high-tech boom.

And thus “Geek Cruises” was born, which would combine the usual pleasures of cruising with programming classes, lectures, and other geeky delights. They proved an initial success, buoyed by high-tech companies that bought up cabins as incentive gifts to keep their programmers happy and on the job. “It was brilliant,” Bauman recounts, “until the dot-com crash.” So Bauman, now based in Pasadena, California, turned to Plan B. “I began looking for more consumer-oriented ideas,” he says, “but always with educational components.” His new concept — InSight Cruises, The Journey Within — emerged.

While InSight Cruises still ran MacMania cruises for the Apple-addicted,  Bauman branched out into a wide variety of other themed cruises — totaling some 65 sailings to date — that feature onboard lectures and instruction in subjects as diverse as chess, art, history, opera, classical music, Shakespeare, and science. InSight’s science cruises, offered as the Bright Horizons series in conjunction with Scientific American magazine, have explored topics ranging from botany and chemistry to physics and astronomy, often all on the same cruise. Now Bauman has teamed up with Sky & Telescope magazine to run a series of cruises focused entirely on the celestial science.

InSight’s first astronomy-centered cruise, dubbed Cosmic Trails, sailed with Holland America Line to the Panama Canal in December 2010, and was highlighted by views of a total lunar eclipse and a meteor shower. The second Cosmic Trails, also aboard Holland America, plied the Eastern Caribbean in March 2011, and included a stop at the Arecibo Observatory in Puerto Rico, site of the world’s largest radio telescope. The next cruise will take in a total eclipse of the sun off the coast of Australia in November 2012, aboard Holland America’s Oosterdam.

Cosmic Trails 2 passenger Laila Zichmanis of Toronto, Canada, an astronomy buff who runs her own marketing company, signed up after spotting an ad in Sky & Telescope. “I jumped at the chance to see the Arecibo Observatory,” Zichmanis says. “A big part of what they do is to try to make contact with extraterrestrial civilizations. It’s where Contact, with Jodie Foster, was set, and it’s my favorite movie.” Zichmanis adds that “the area is beautiful, in a rainforest, and we went underneath the dish and into the control room. It was absolutely incredible to see how they run it.” 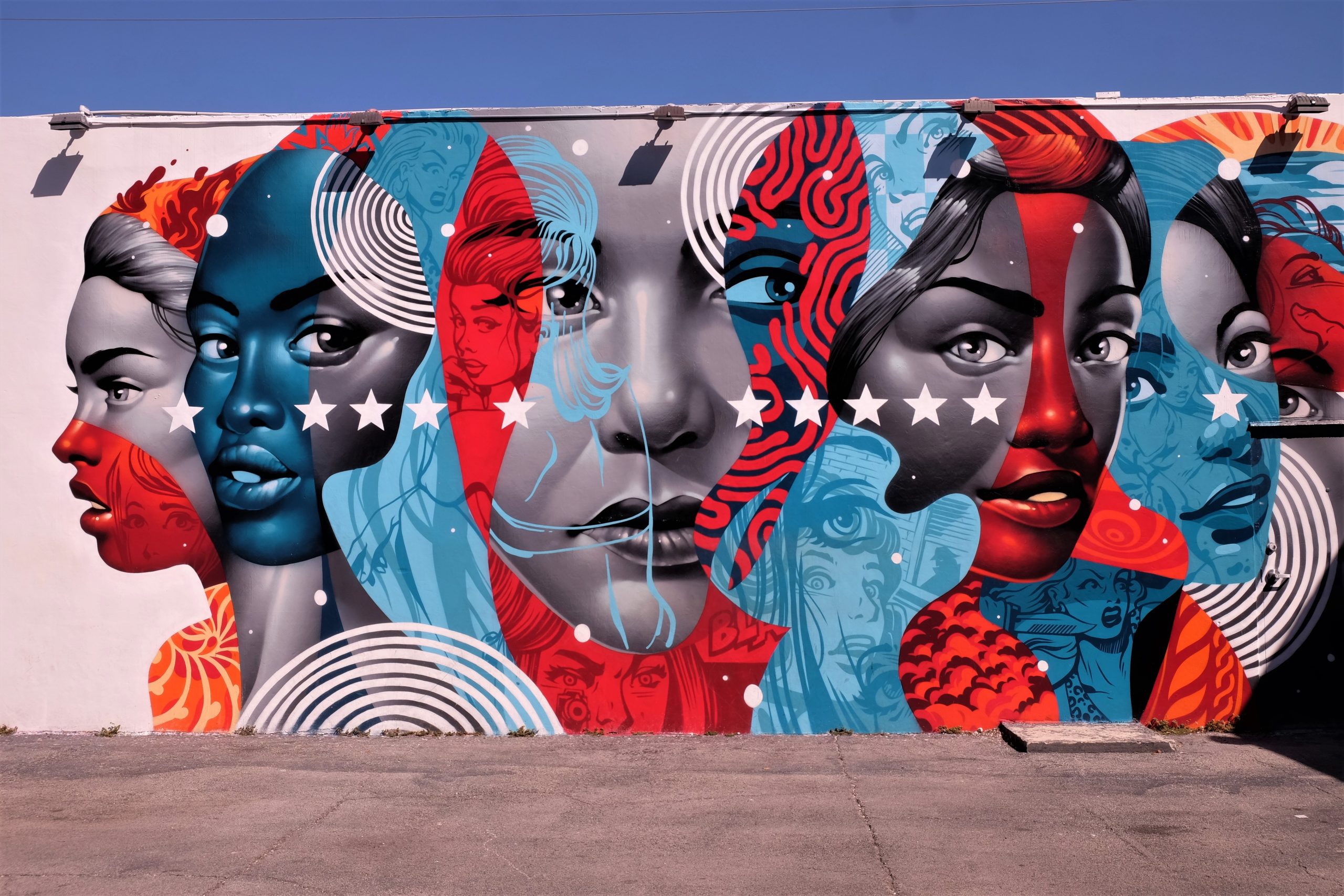 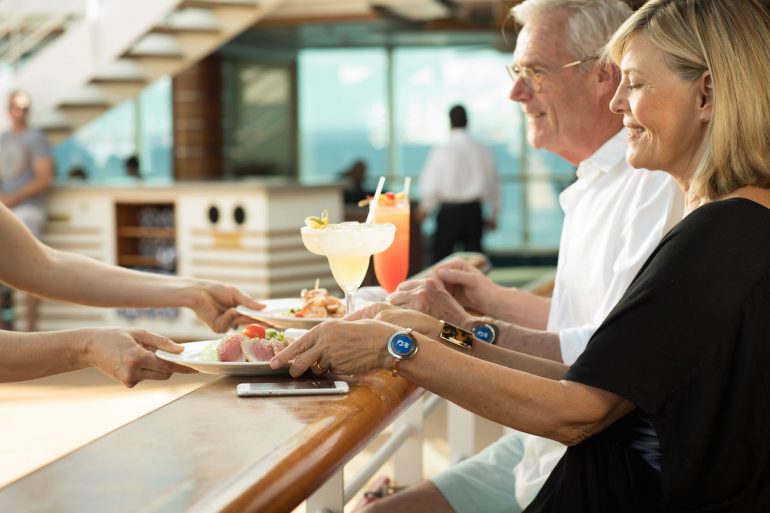 “Game-Changing Guest Experience” to Launch on Princess Cruises This Year