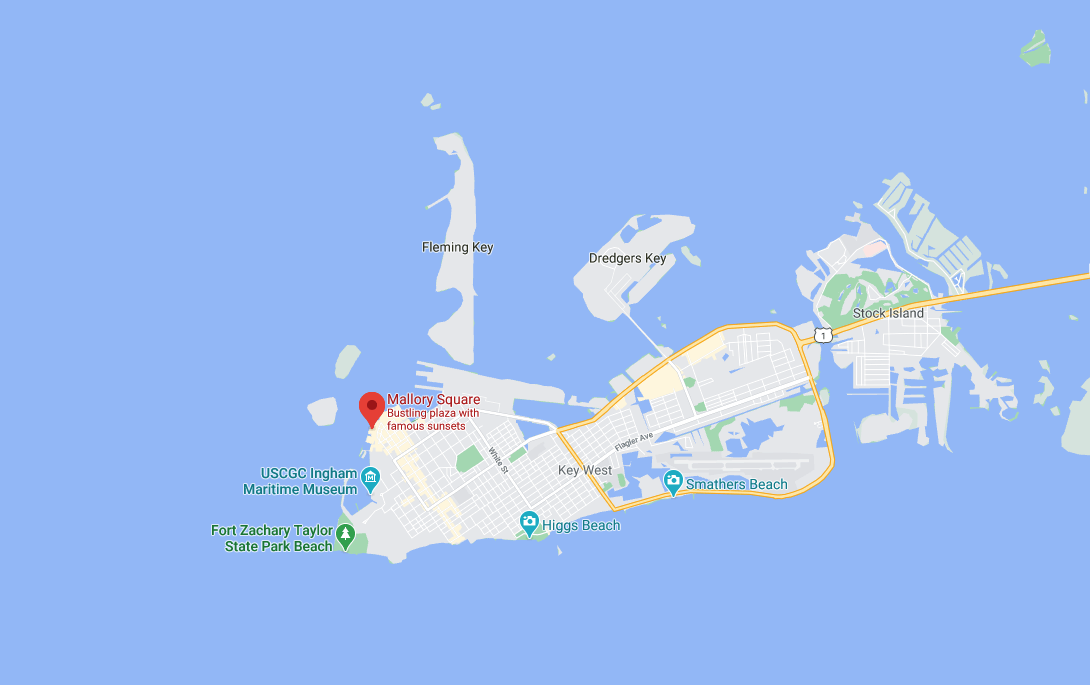 In last November’s election, Key West voters overwhelmingly chose to limit cruise ship calls to the city, including capping the number of people who disembark to 1,500 per day, limiting the size of ships which can call on Key West to 1,300 passengers and giving priority to cruise ships and cruise lines with a better environmental and health track record.

Today, Florida Governor Ron DeSantis signed into law a bill that nullifies all three of those voter referendums and allows cruise lines to call on the city without restriction. The language of the bill wasn’t specific to cruise ships, but instead outlined that “local ballot initiative or referendum may not restrict maritime commerce” when it comes to Florida’s seaports.

The section was attached to S. 1194, a bill primarily focused on transportation, and passed both houses of the Florida state legislature earlier this year. The Governor’s signature was all that was left to undercut the will of Key West citizens as well as activist groups like Safer, Cleaner Ships who were vocal advocates of the voter referendums. Each of the referendums passed by at least 60% majority and the referendum giving priority to cruise lines with a better environmental and health track record passed with an 80% majority.

The Key West cruise pier is operated by a company called Pier B Development which advocated against the voter referendums last November, including asking a judge to throw out the referendums altogether. That motion was denied.

In April, the Miami Herald reported that Mark Walsh, the owner of Pier B Development, donated $995,000 to Friends of Ron DeSantis, a political committee operated by the governor. The Herald also reported that the Florida Harbor Pilots Association, along with cruise lines, pushed for the legislation to nullify the votes of Key West’s citizens. In December of 2020, The Herald reported that several major cruise lines contributed to mailers distributed to Key West residents prior to the election which claimed banning large ships would hinder the economy and take funds from local health and safety services like police, EMS and firefighters.

After the voters of Key West made their decision at the ballot box in November, the Greater Key West Chamber of Commerce warned that the new restrictions would mean reducing cruise ship calls down to 22 and just 11,000 passengers. That’s a far cry from the 400 ships and nearly 1 million cruise passengers who visited the city in 2019.

The state argued that Florida’s seaports are a vital part of the overall economy and allowing local governments to set their own regulations would have an adverse affect on their economic value. 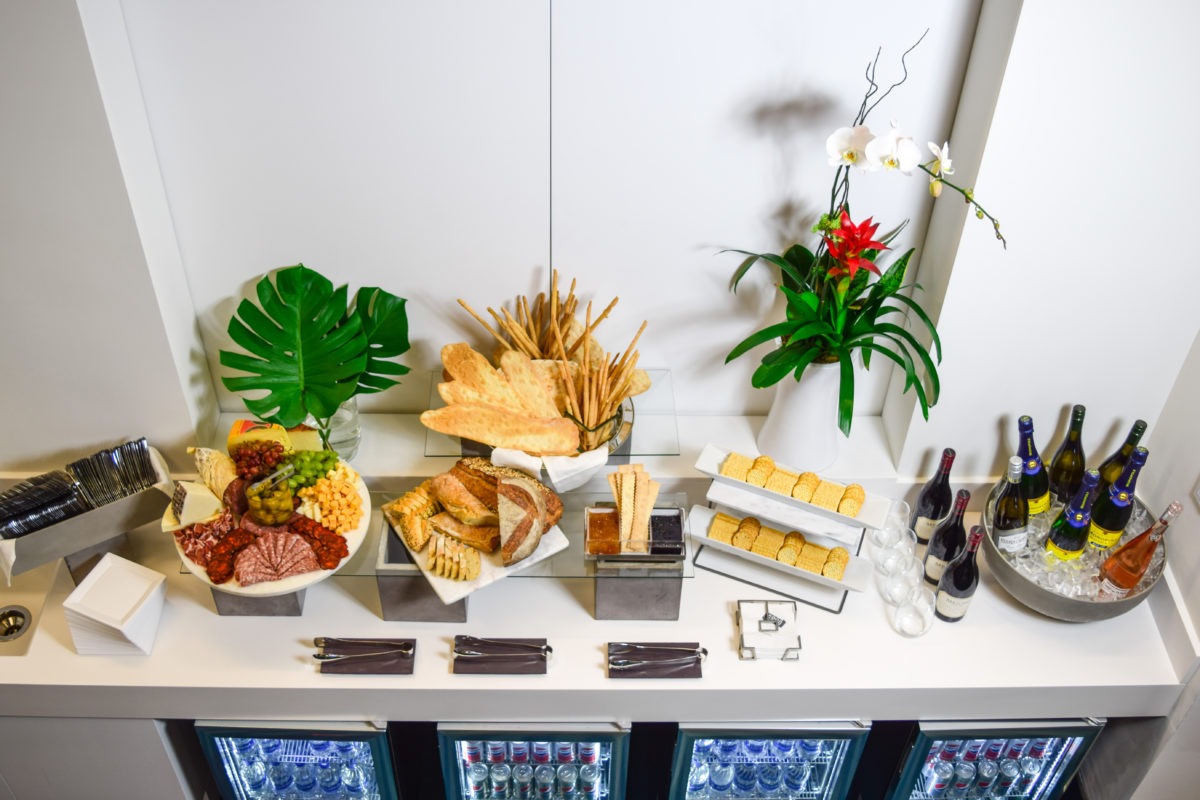 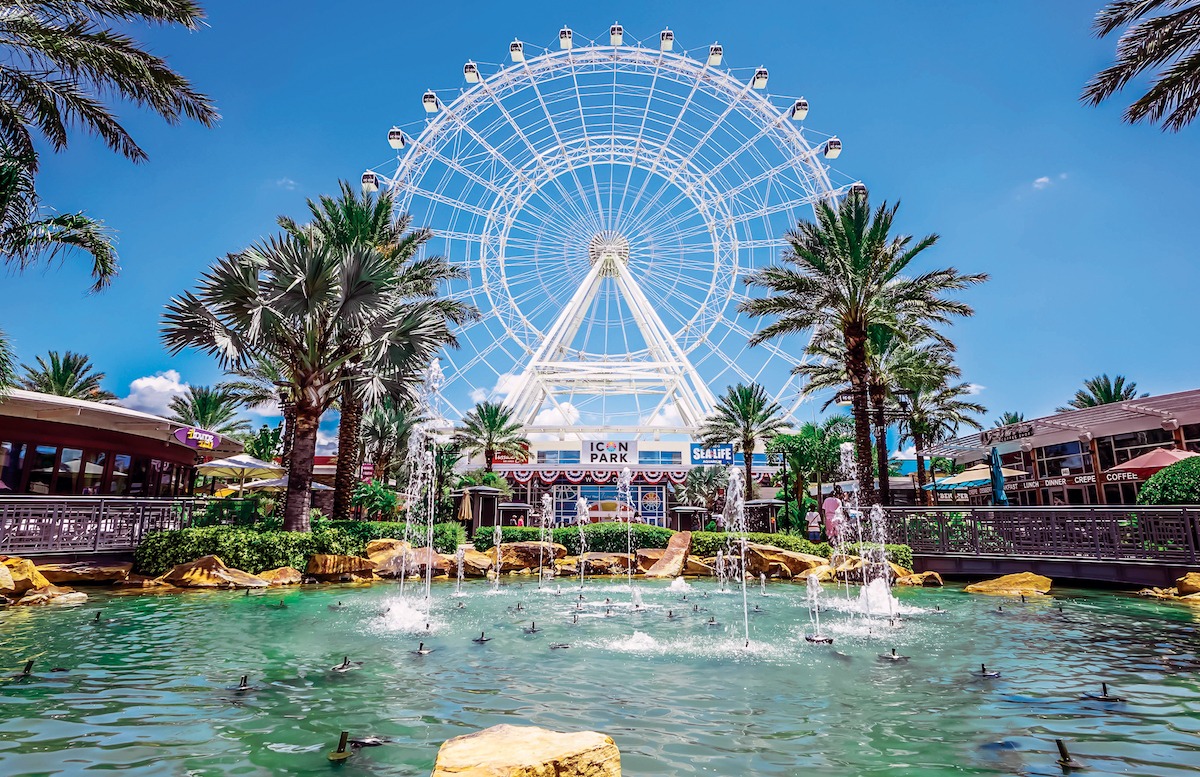 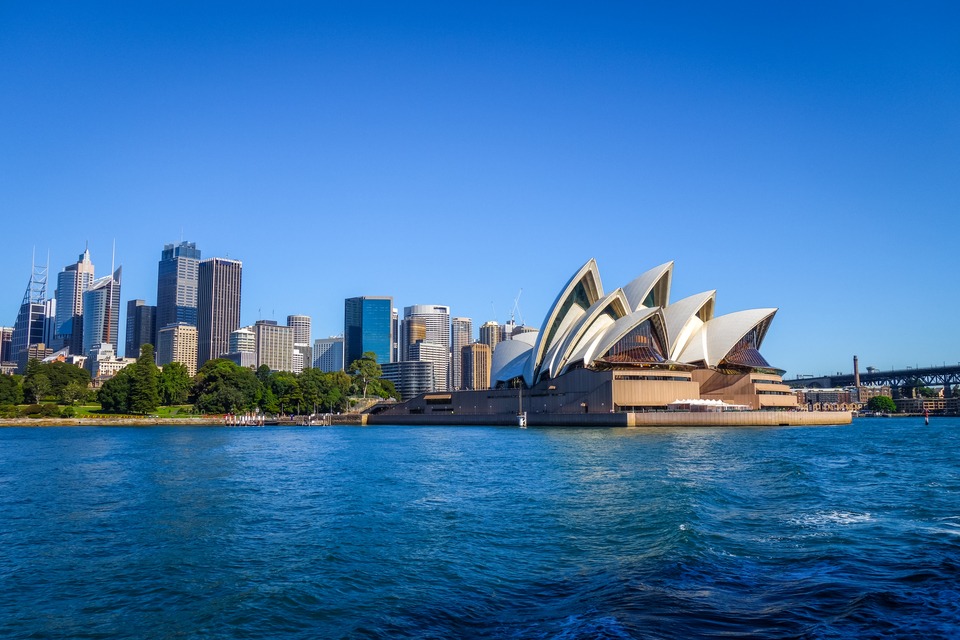 Cruising to Australia? Not Until Christmastime