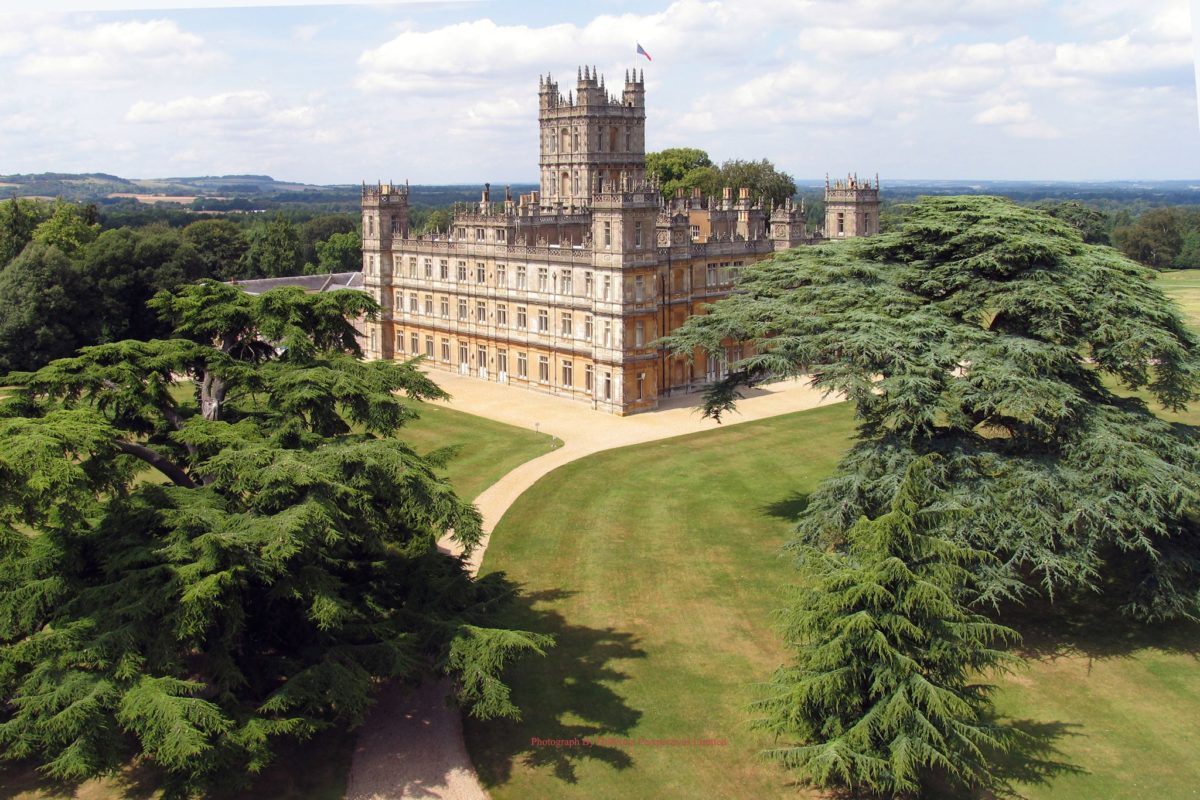 Fans of the show Downton Abbey are no strangers to Highclere Castle. Just 60 miles west of London, Highclere has served as the show’s setting since it first premiered in 2010. Viking Cruises announced a new partnership with the castle which includes event sponsorships, shore excursions to the castle and more.

Viking Cruises previously offered sponsorship of the PBS’ celebrated series MASTERPIECE and the iconic television advertisements that aired during the Emmy Award-winning series Downton Abbey so fans of the show are no doubt familiar with the luxury river cruise line.

RELATED: Why Your Next Cruise Should Include the United Kingdom

The partnership makes Viking Cruises the headline sponsor for “Heroes at Highclere”, a September 8-9th, 2018 charity event at Highclere Castle aimed at raising money for those currently serving or those who have served in the military. Proceeds raised during the weekend will go support veterans’ charities including Combat Stress, Médicins Sans Frontières (Doctors Without Borders), The Royal British Legion, The UK Sepsis Trust and RAF100 Appeal, as well as one in the USA.

Representatives from more than 20 countries will gather on the castle grounds for the event which will honor the 100th anniversary of the end of World War I and will highlight the history of flight, as well as the creation of the Royal Air Force (RAF), culminating in a memorial service on Sunday. The Earl and Countess of Carnarvon will also dedicate a new memorial of an airman, carved from a 200-year-old cedar felled on the Highclere Estate.

Viking has also launched a series of online videos to complement the first-ever coffee table book about Highclere, At Home at Highclere, written by the castle’s châtelaine, the Countess of Carnarvon.

Downton Abbey, which ran on PBS from 2010 to 2015, followed the lives of British aristocrats during and after World War I. Filming took place at Highclere Castle and led to a rise in the estate’s popularity with fans of the show.

November 20, 2020 By Evan Gove
Cruise Deal of the WeekFeatured

It’s almost Thanksgiving! While some people look forward to a heaping pile of mashed potatoes 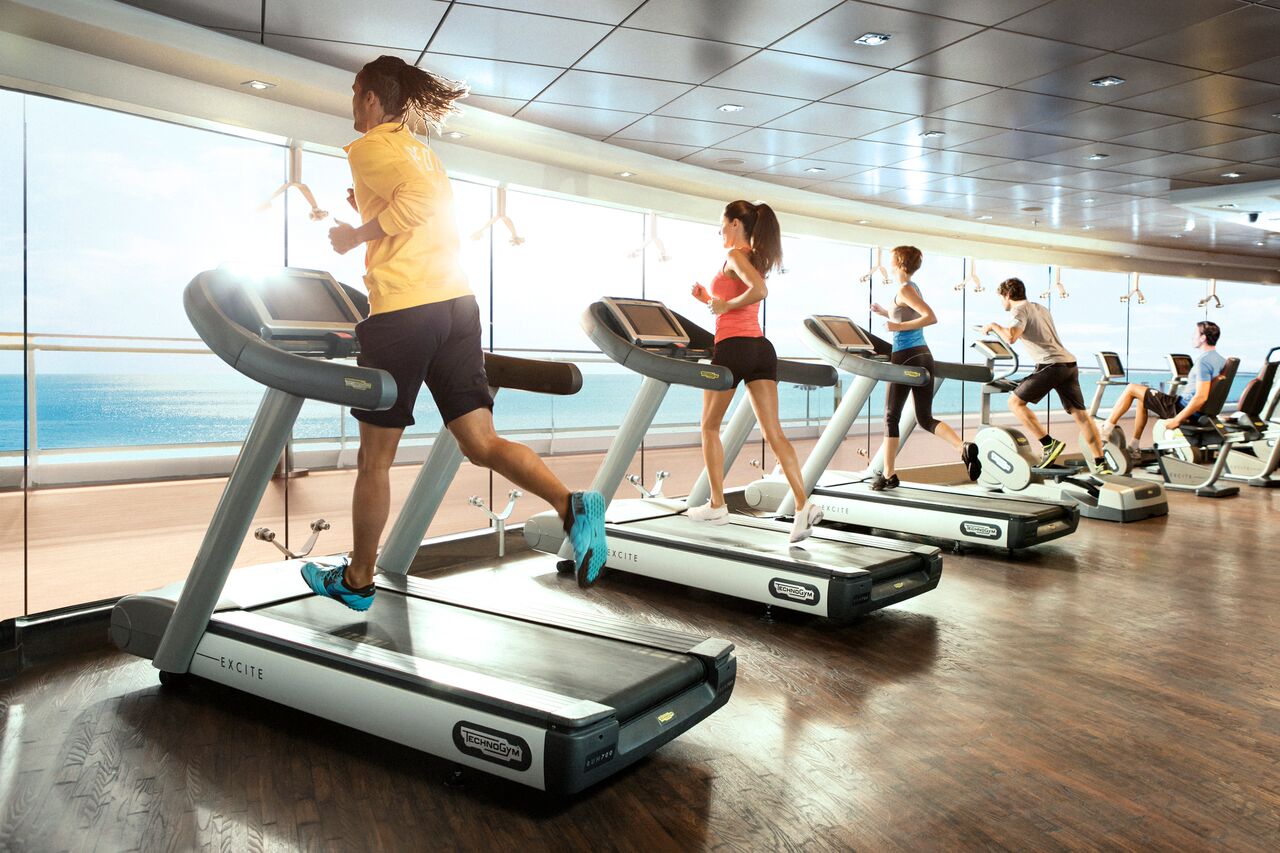