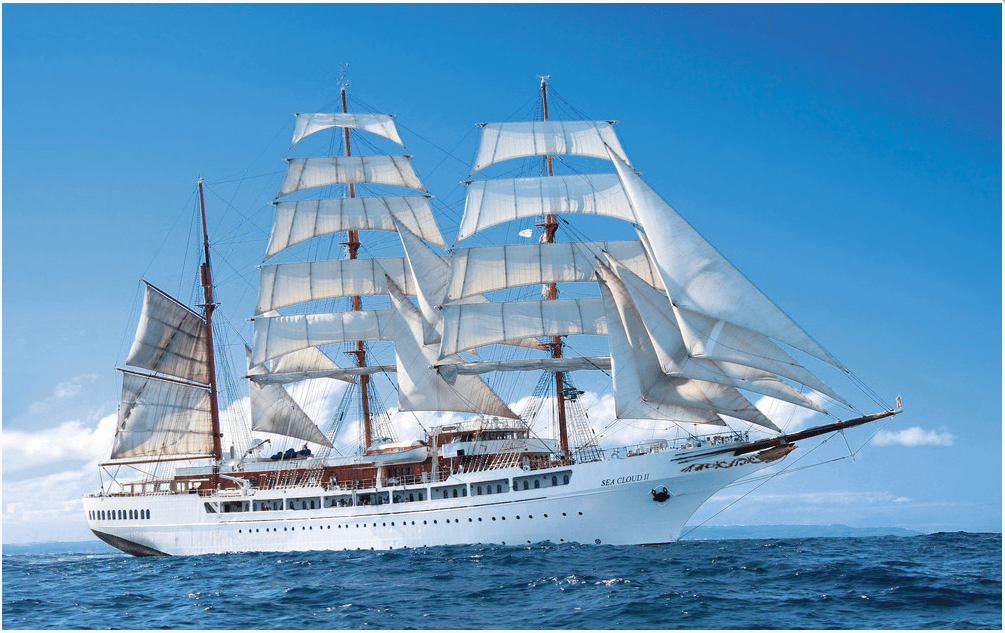 Cruising to a New Europe – by Sail

Venice is vexed. Barcelona is bothered. London is livid. Prague is p.o.’ed. And Rome is revolted.

I just watched a news report that said that residents of European capitals are up to HERE with the thousands of tourists pouring into their cities this summer, crowding the streets, creating havoc, and flinging their selfie sticks all around treasured sites.

As one who, just yesterday, missed her train because a bunch of European tourists stared dumbfounded at a New York City subway Metro Card machine as though it was a nuclear reactor while the rest of us waited forevvvvver to get our tickets, I totally get it.

RELATED: My Head’s in the (Sea) Clouds

But the capitals of Europe won’t have me to blame this month when I cross the pond for my 9-day cruise aboard Sea Cloud II. I might arrive at London’s Gatwick Airport, but from there I’ll immediately shoot down to Portsmouth where I’ll spend two nights before boarding the ship. With Nelson’s HMS Victory, the Mary Rose Museum, and other maritime hotspots, Portsmouth sounds like the perfect place to geek out — nautically speaking — before boarding the 96-passenger Sea Cloud II, a luxury windjammer with 23 majestic sails flapping in the wind. And if all that history starts getting old, I can always go shopping at the outlet mall across the street from my hotel. 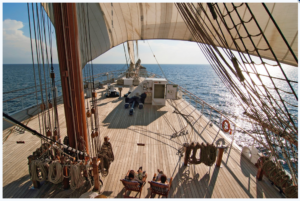 I love small ships — and I love small ports. And since only small ships can call at the little guys, it’s a good thing that it’s small ships that really float my boat. During my Sea Cloud II voyage, I won’t be boarding a tour bus bound for Paris or Barcelona, ruffling all the residents’ delicate feathers. In fact, I might not board a tour bus at all, since in most ports I’ll be cycling my way around with the ship’s Terranova Cycling Excursion Package, an optional program that allows guests (a maximum of 18 of them, at least) to see the sights from atop 8-gear back-pedal bikes. (Another advantage of TCEP: I can completely avoid working out each morning of the cruise since some of the cycling excursions are 20 miles or more!)

So, to the capitals of Europe I say “Au revoir!” (and I’m probably pronouncing it wrong). This year, I’m trading you in for Sea Cloud II and the spectacular coastlines, cliffs, and picturesque harbors of the Channel Islands, Normandy, Brittany, and the Basque Country.

And that should make us both very happy. 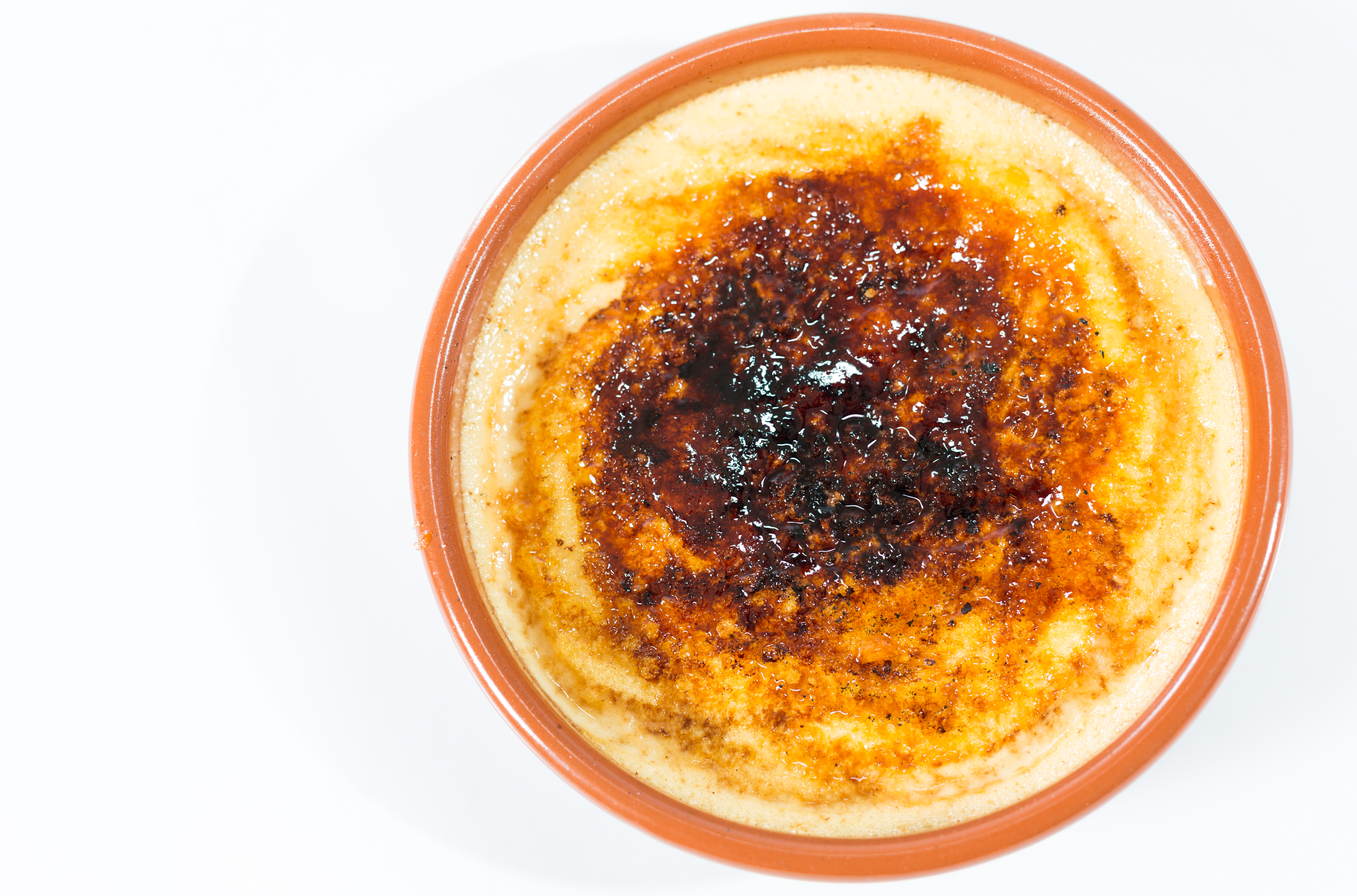 October 19, 2018 By Evan Gove
Cruise Deal of the WeekFeatured

You know if it’s coming from Emerald Waterways, it’s a suite deal! The famous river crui