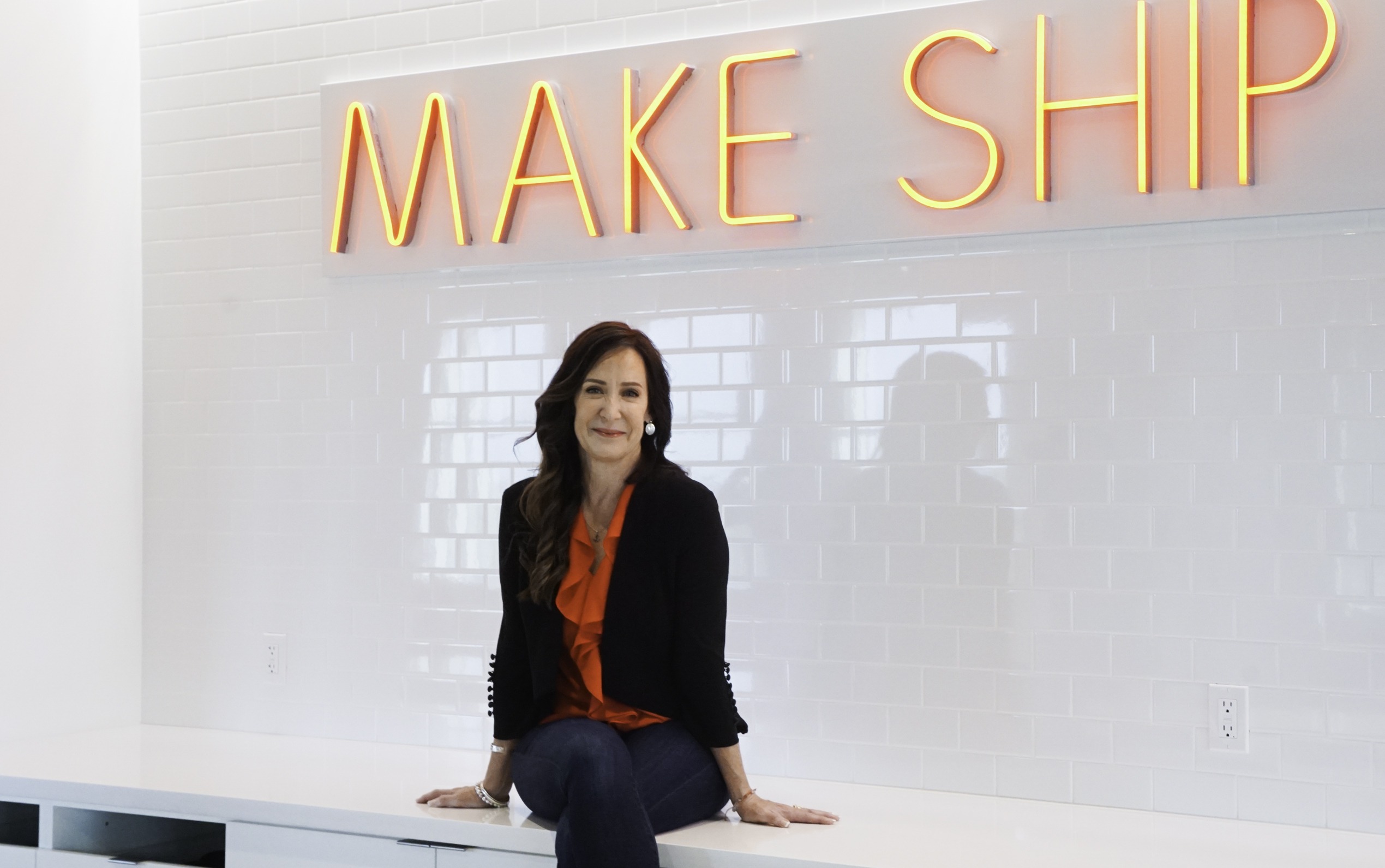 Last June, Virgin Voyages made headlines all over the world when they announced Captain Wendy Williams would be at the helm of Scarlet Lady when she entered service, the first Canadian woman to hold the position with any cruise line. However, Virgin Voyages today confirmed in a statement to Porthole Cruise Magazine that Williams is no longer captain of the Scarlet Lady.

We can confirm we said farewell to Captain Wendy Williams recently, who made the decision to leave our crew…

The cruise line provided the following statement via email regarding Captain Williams:

We can confirm we said farewell to Captain Wendy Williams recently, who made the decision to leave our crew to take a different direction for the next stage of her career. We are full of admiration for her career achievements and her commitment to bringing a sea change to crew life. We thank her for her passion for our brand and the energy she has put into helping us prepare for going into service.  We wish her smooth sailing for whatever she decides to do next and she will always be a part of our family.

After growing up in the province of Quebec, Williams began her maritime career as a deckhand on commercial fishing boats as well as working as a ferryboat captain. She’s spent the last 15 years working on the bridge for Royal Caribbean, but this would have been her first opportunity as a cruise ship captain. The move has taken cruisers by surprise following the amount of media coverage on Captain Williams as the first Canadian woman to captain a ship.

Captain Wendy Williams will be at the helm of Scarlet Lady during Sea Trials, but @richardbranson is never far away 😏

Her LinkedIn page indicates her employment with Virgin ended in November, but it also lists her as a freelancer, so it is possible she was still working with the cruise line in some capacity during the launch of the ship.

At the time of the announcement, Williams was quoted as saying: “I have salt water in my veins and nothing brings me more joy than being at sea. It’s a dream come true to be working with Virgin Voyages, a company that is focused on creating an incredible experience not only for our Sailors but for our Crew as well; while also taking action to minimize our footprint on our oceans.”

Though she’s still a captain, her posts have been decidedly landlocked since November. She embarked on a tour of America’s many ski resorts in an RV with her husband and dog 10 weeks ago, according to her posts.

We don’t yet know who will be replacing Wendy Williams as captain of Scarlet Lady, but the cruise line did name Marco Carsjens as a second captain in October of last year. A native of the Netherlands, Captain Carsjens spent more than two decades with Holland America Line and reached the rank of captain in 2010. 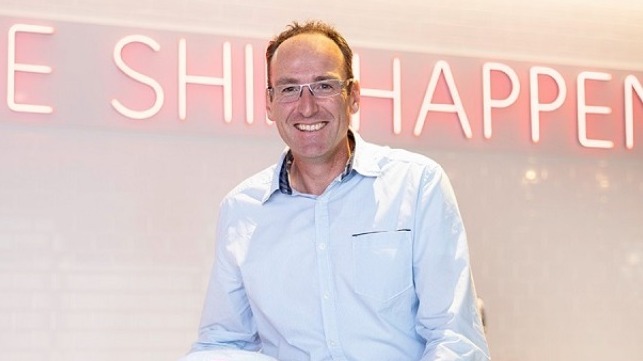 No specific reason was given for her departure, but we wish Captain Wendy Williams nothing but the best in whatever the next chapter of her life brings. She’s been an inspiration to cruisers everywhere thanks to her love of the sea and professional success in what has been predominantly a male-dominated industry. Good luck, Captain! 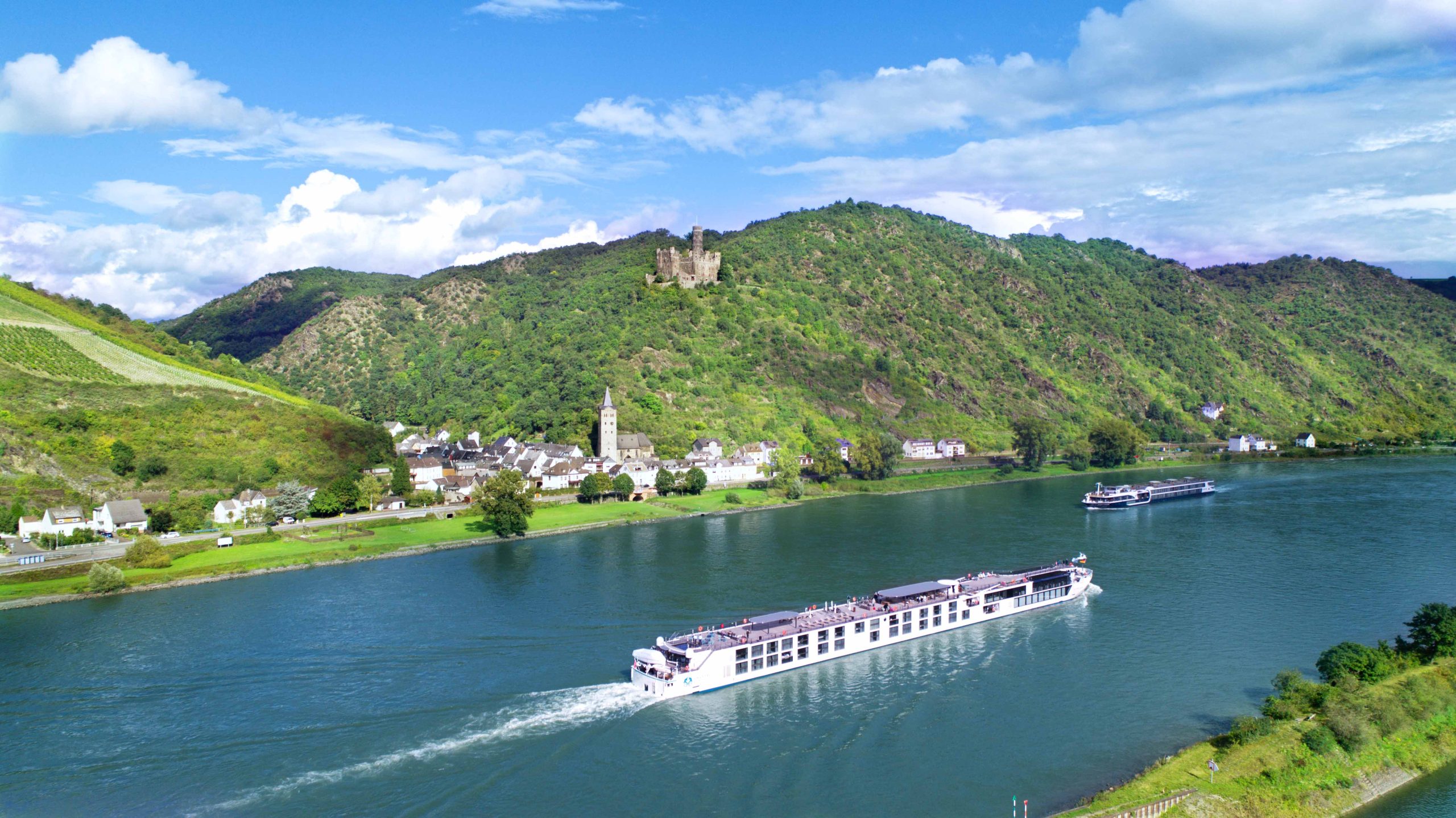 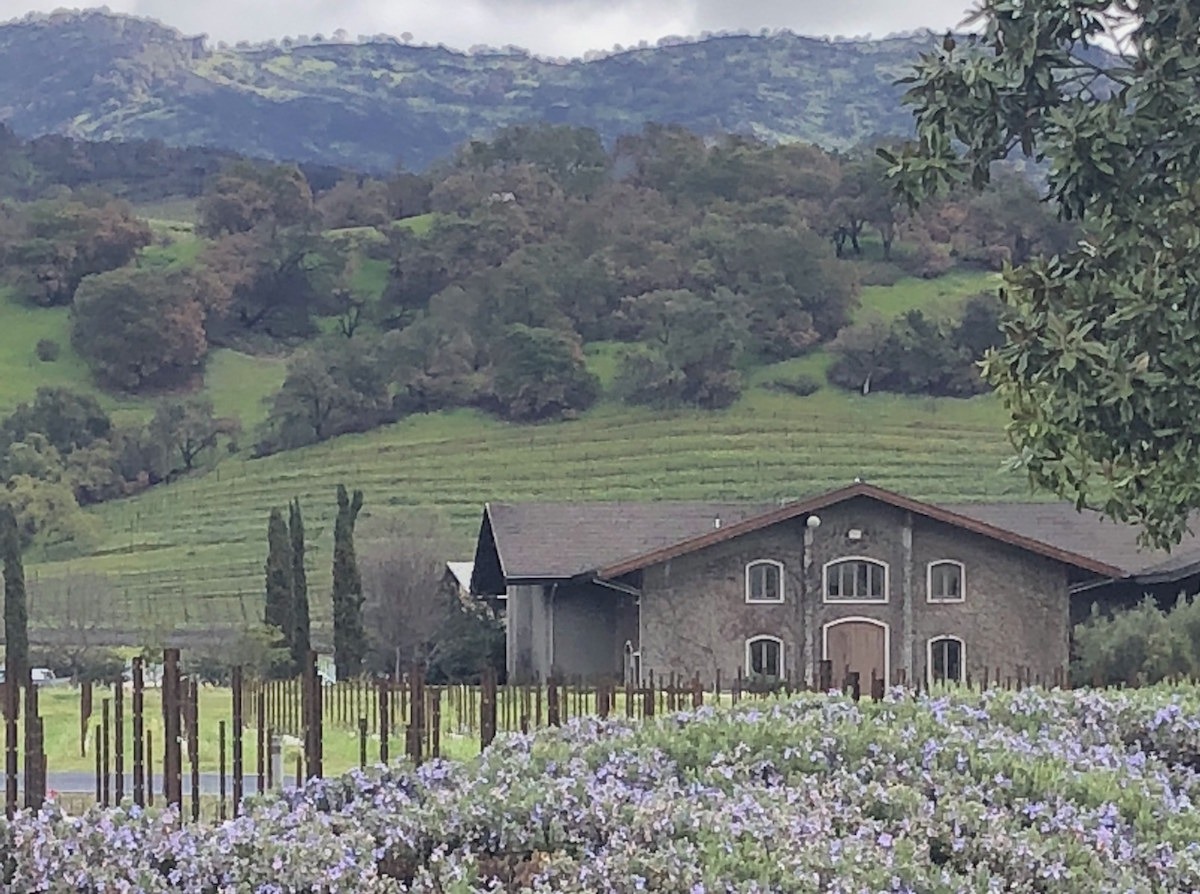 Grape Destinations: From Burgundy to California; My Adventure with Wine

When I was a kid, my father began an interest in wine, particularly French Bordeaux, Burgundy and Ca