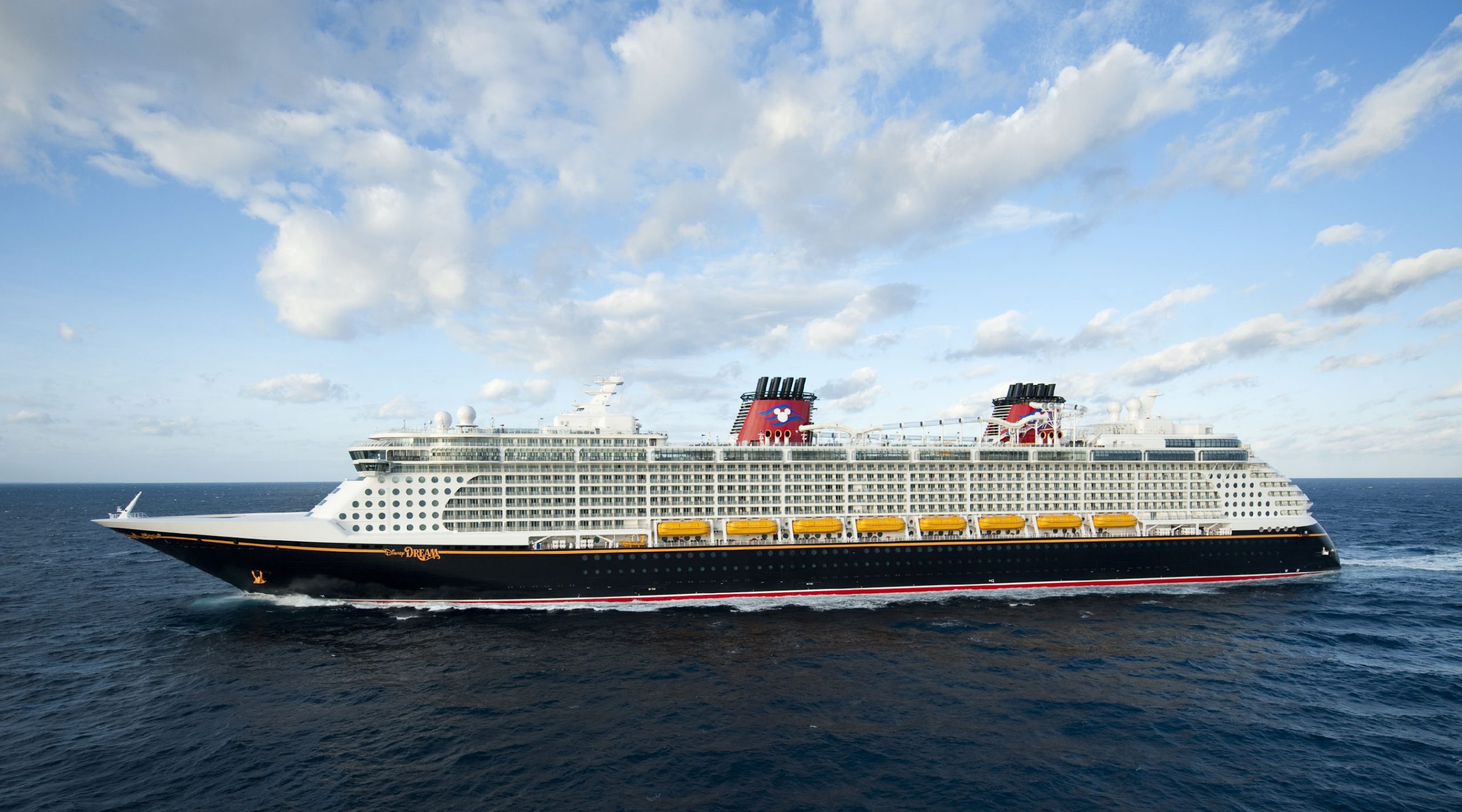 A tale as old as time gets ready to take the stage with Beauty and the Beast, a brand-new musical production that will debut during Disney Dream’s 4-night Bahamas cruise departing November 6, 2017, from Port Canaveral, Florida. The new show will bring the timeless fable to life using classic storytelling elements with cutting-edge technology to create a unique, theatrical experience in the 1,340-seat Walt Disney Theatre.

Drawing inspiration from the live-action film, the stage musical uses the scenic motif of a music box to guide spectators through the story. Set designer, Jason Sherwood (Paint Your Wagon, Frozen, A Musical Spectacular), worked in concert with video designer, Aaron Rhyne (Frozen, A Musical Spectacular, Broadway’s Anastasia), to create a transforming set that will take audiences on a magical journey through the music box, from Belle’s provincial French town to the Beast’s mysterious castle.

To bring Beauty and the Beast to the stage, Disney assembled an all-star creative team, led by director and choreographer Connor Gallagher (Tangled: The Musical, Found). Gallagher collaborated with writer Sara Wordsworth (Frozen, A Musical Spectacular, Broadway’s In Transit) and a talented collection of Broadway artists to create an imaginative, new approach to this iconic story. Complementing the immersive set, lighting design by four-time Tony Award-nominated, Japhy Weideman, punctuates the powerful emotions of the classic tale.

Beauty and the Beast features songs from the original animated film’s award-winning soundtrack by acclaimed composer Alan Menken and lyricist Howard Ashman. Complementing the score, the show also includes two of the new songs created for the live-action film by Menken and lyricist Tim Rice, “How Does a Moment Last Forever” and “Days in the Sun.” Enchanting arrangements and orchestrations by Matt Castle and Frank Galgano (Into the Woods) will bring a unique musical identity to the production.

Beloved songs like “Belle,” “Something There,” and “Beauty and the Beast” will receive a musical makeover that reflect the show’s stylized approach, while songs like “Gaston” and “Be Our Guest” will leap to the stage as joyful and exuberant production numbers. One of the most iconic songs in the Disney canon has been completely re-imagined for the stage. “Be Our Guest” is becoming a multi-course French dinner rooted in imagination and fantasy. Rousing choreography and dazzling visual effects will fill the stage during this full-fledged spectacle.

Costume designer Sarah Cubbage (Broadway’s Skylight) and puppet designer Lake Simons (Etiquette Unraveled) joined forces to give life to the enchanted objects of Beauty and the Beast. Beloved characters like Lumiere, Mrs. Potts, and Cogsworth are realized in an unprecedented way, using innovative puppetry and elaborate costumes to bring these characters to life in their true scale. 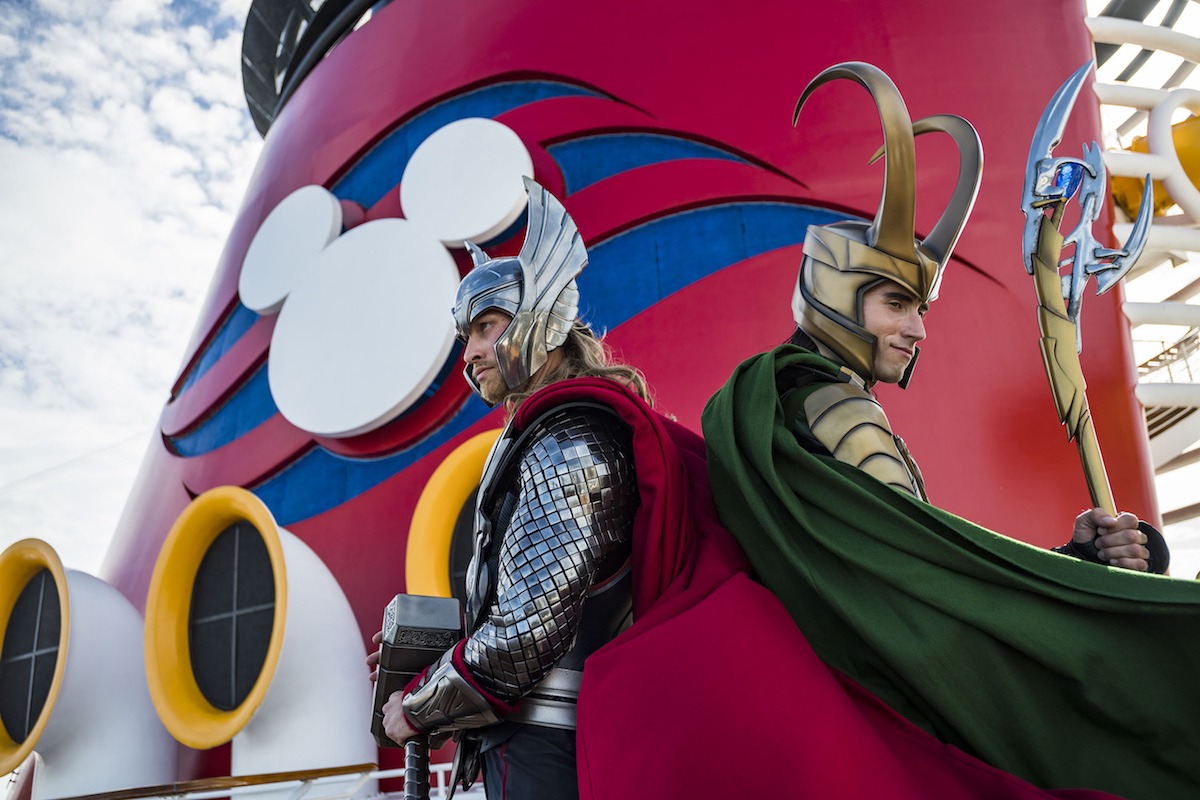