Holland America Line has announced an exclusive partnership with O, The Oprah Magazine that will combine travel with personal growth during a series of cruises in the year ahead.

“I’m so excited to continue 2017 as my Year of Adventure with another bold, new place I’ve never been before: Alaska!” said Oprah Winfrey.

The O, The Oprah Magazine cruises will feature exclusive programming developed with the magazine’s editors, including editor in chief Lucy Kaylin and creative director Adam Glassman. Members of the SuperSoul 100 — thought leaders and visionaries who use their talents to elevate humanity — will also be on board sharing inspirational ideas and tips for living your best life.

In addition, more than 300 Holland America Line cruises sailing in North America from August 2017 through 2018 will have a variety of engaging, stimulating activities that bring the magazine to life, including meditation, tai chi, healthy cooking demonstrations, an onboard book club, and more.

“We are deeply honored that O, The Oprah Magazine chose Holland America Line as its first cruise line partner to further our shared belief that travel and wellness have the power to open minds, build connections, and inspire shared humanity,” said Orlando Ashford, president of Holland America Line. “Our commitment to providing authentic experiences for our guests is at the forefront of all we do, and this collaboration is going to empower our guests in a whole new way with thought-provoking and enriching activities and content developed together with the experts at O, The Oprah Magazine.”

The magazine will kick off the partnership with a contest in March 2017 awarding three deserving readers the chance to join the inaugural cruise to Alaska with Oprah and Gayle. 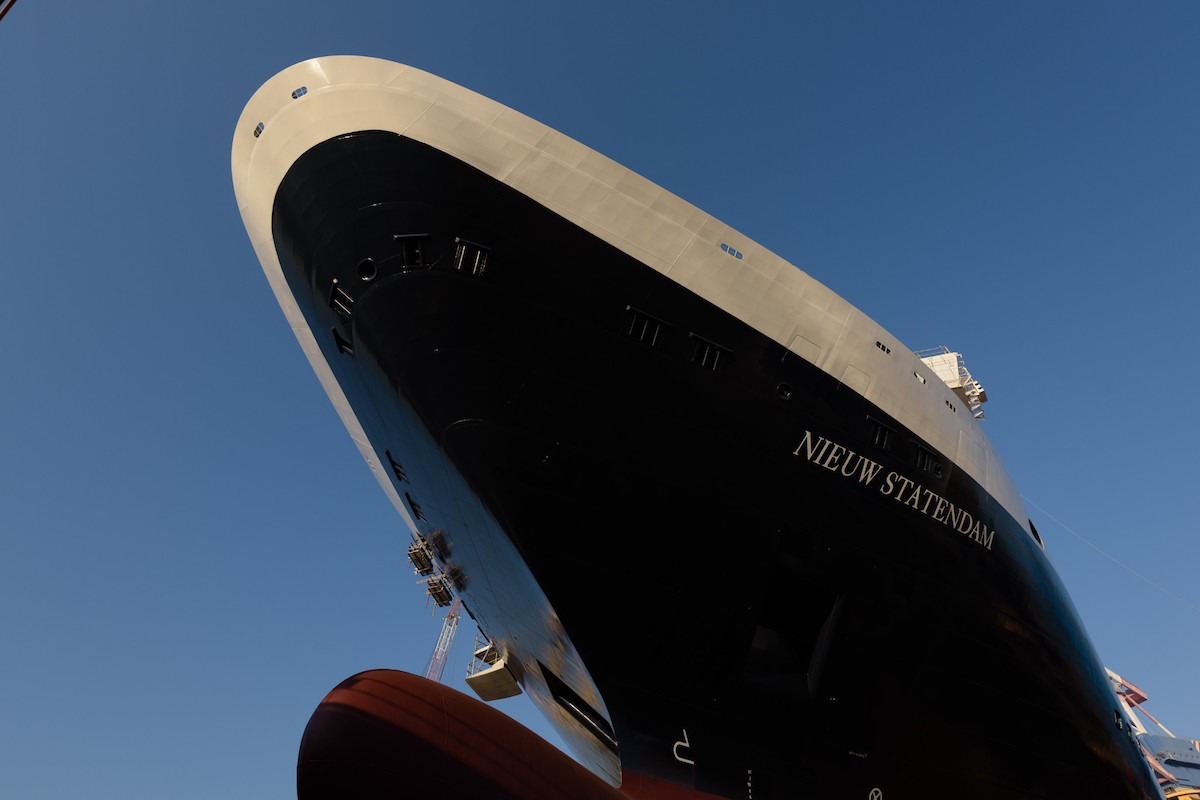 May 19, 2017 By Porthole Cruise and Travel Magazine
Cruise News