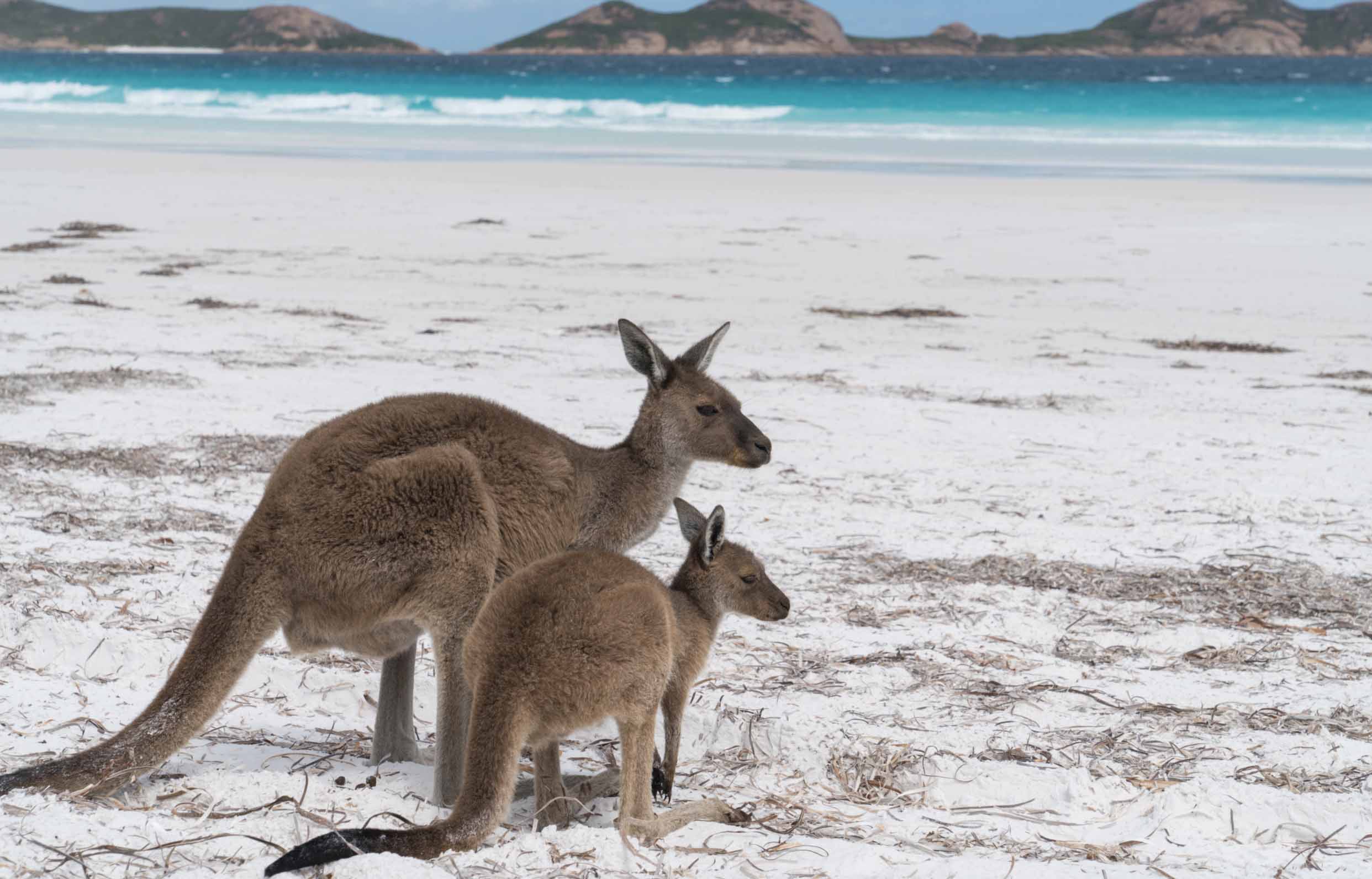 Those hoping to visit the Land Down Under as their first post-pandemic vacation will have to wait a little longer. This week Health Minister Greg Hunt announced the country would be extending their ban on international travelers until June 17th. The ban, known as the “human biosecurity emergency period”, was set to end on March 17th. Not only does the ban apply to all international air travelers, but the ban also specifically bars cruise ships from operating in Australian waters.

According to a press release issued by the office of the Minister for Health, “the extension of the emergency period for a further three months is about mitigating that risk for everyone’s health and safety.”

The ban comes as part of the the country’s Biosecurity Act enacted in 2015 which gives the Government the authority to limit travel to and from the country in the event of biosecurity threats such as pandemics or agricultural situations. The act does give the government the authority to amend or repeal the ban at any time should the situation with COVID-19 improve around the world.

As a whole, Australia has faired exceptionally well against COVID-19. Only 29,000 cases have been reported with fewer than 1,000 deaths since the pandemic first began. Since the start of February, the country has averaged fewer than 10 new cases per day.

Of the 25 million citizens of Australia, only around 51,000 have been vaccinated at this point. As of now, nearly 60 million people worldwide are fully vaccinated against the virus, which represents less than 1% of the total population of Earth.

Were you planning a trip to Australia? Let us know in the comments! 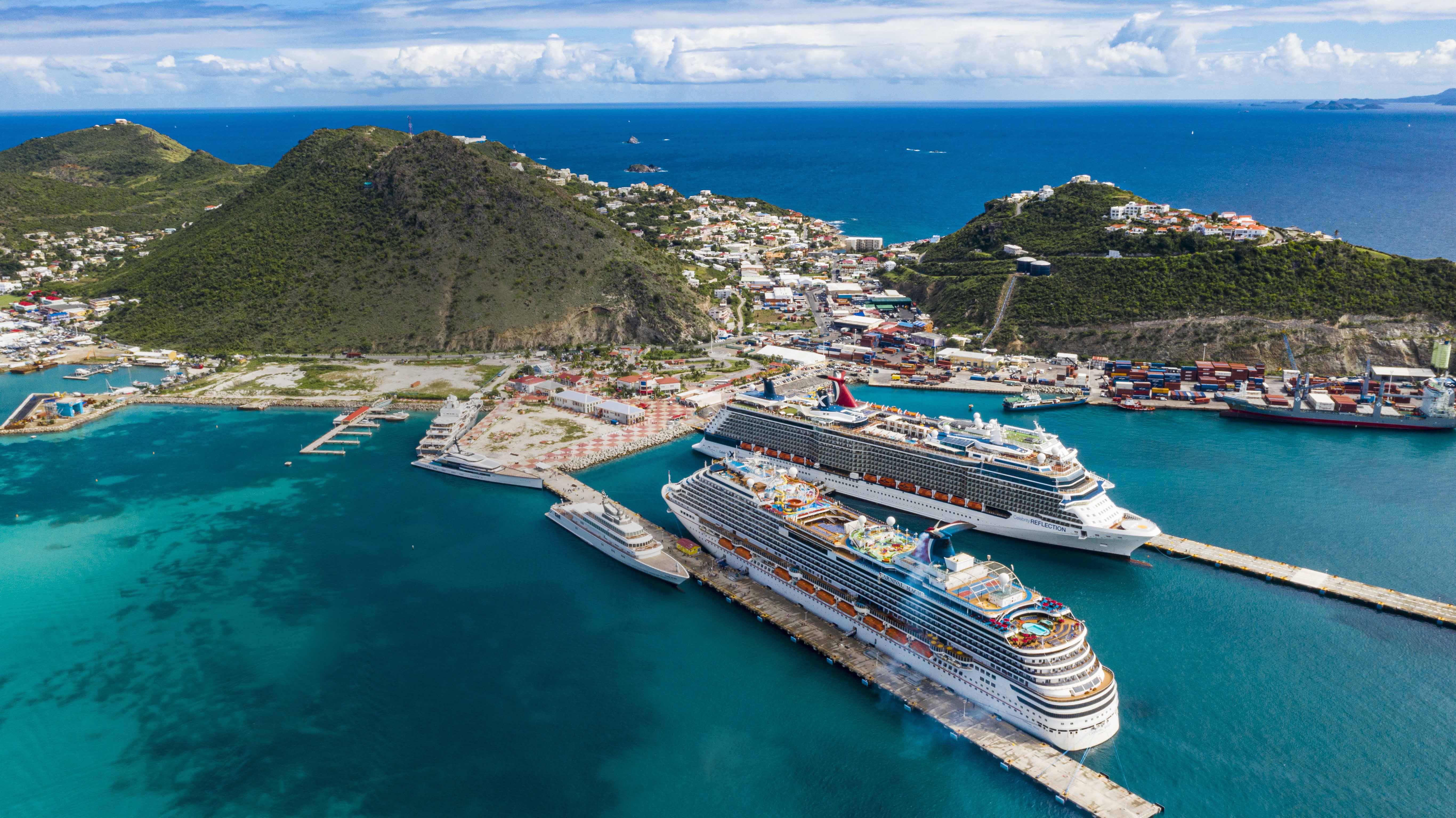 After ships sat idle for what seemed like an eternity, cruising has returned with a race to establis 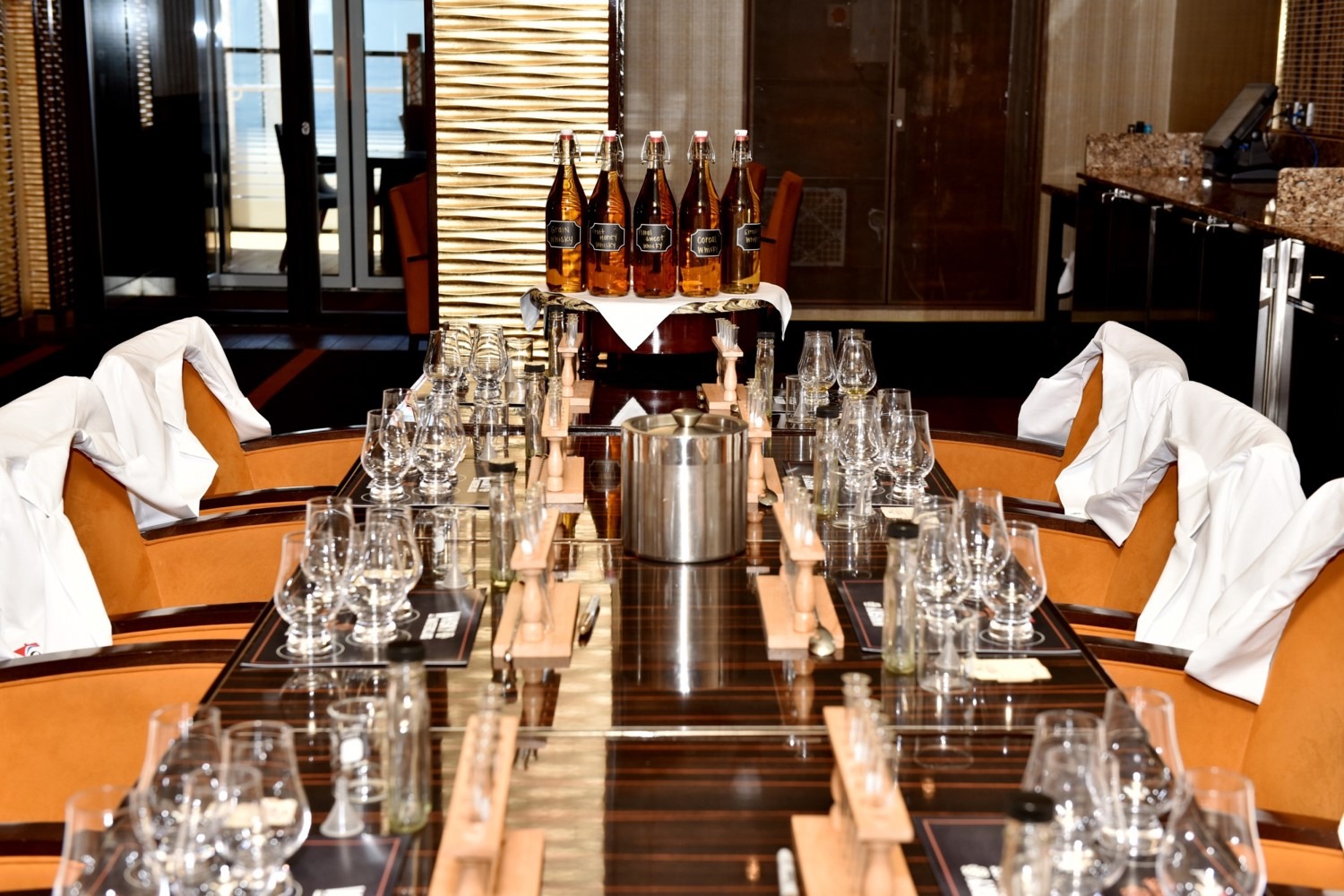 Create Your Own Whisky Blend Aboard Carnival

Hundreds of years ago in a peat bog somewhere in Scotland, Friar John Cor distilled the first batch 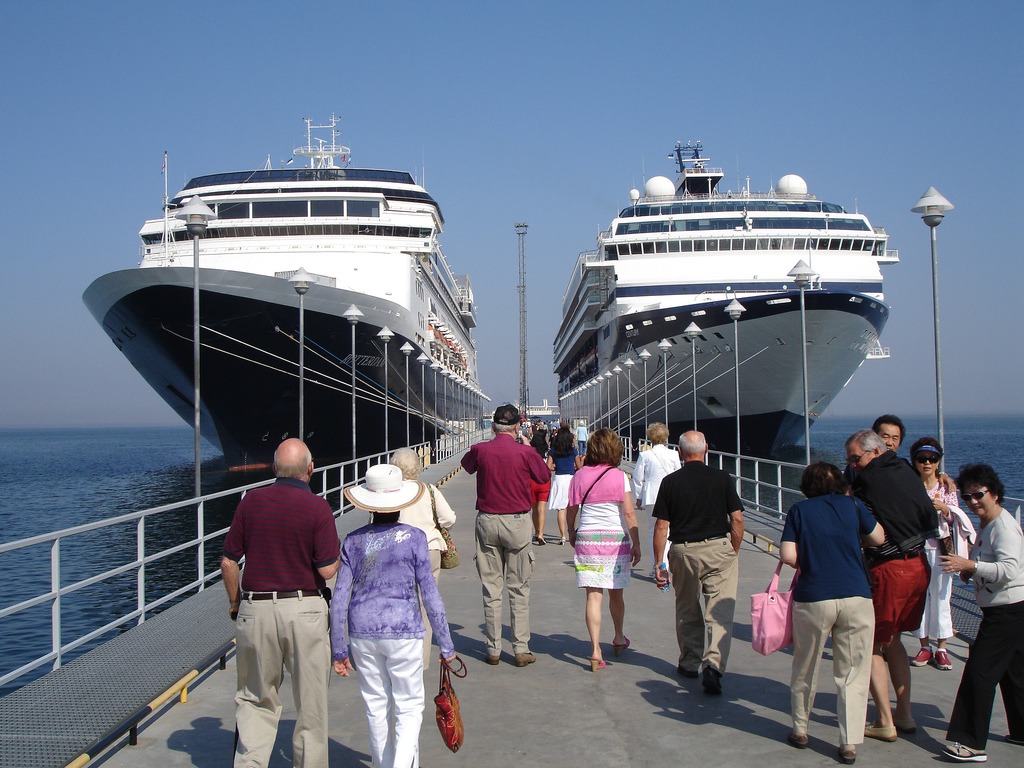