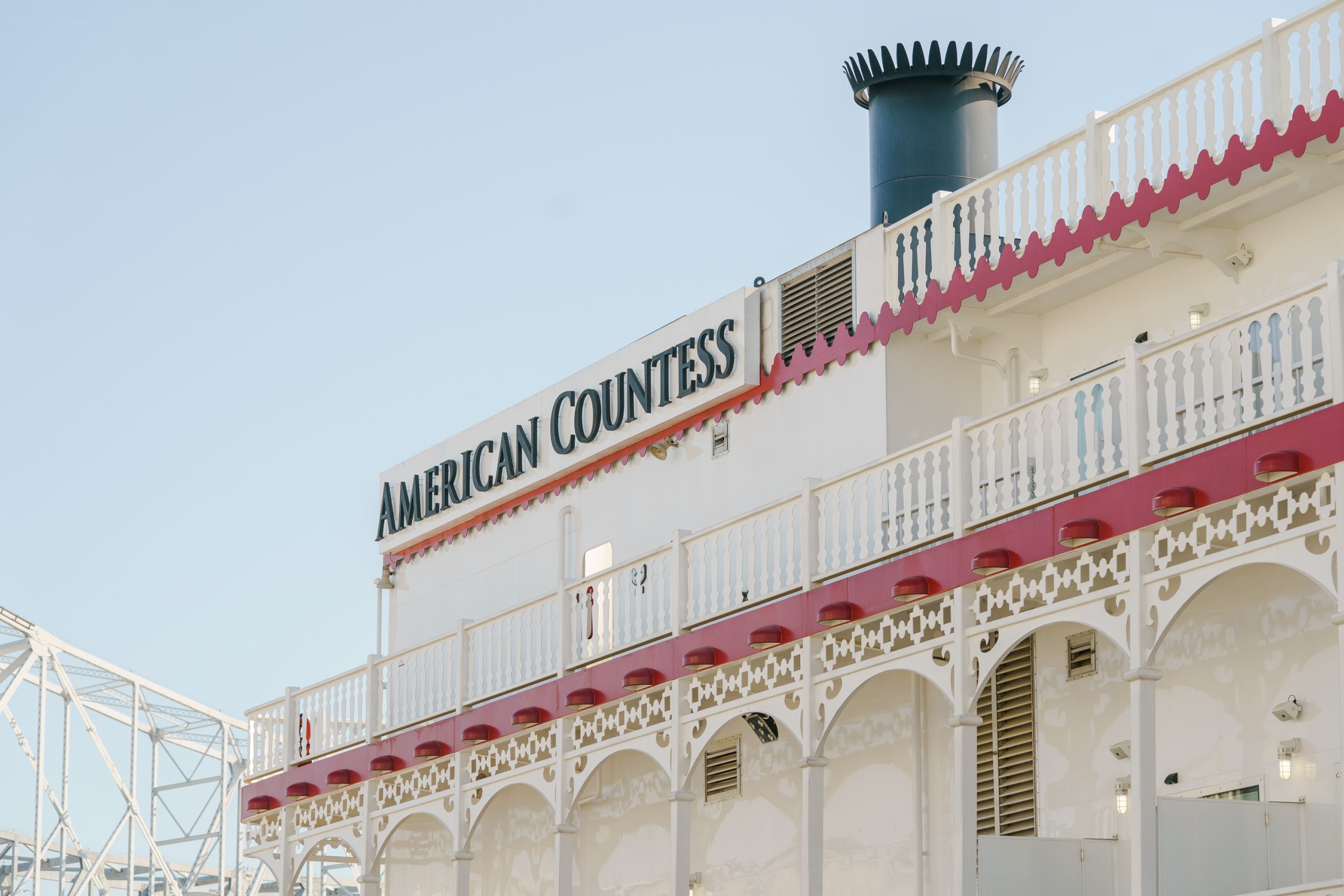 The Mighty Mississippi has carved an indelible place in the history of the United States, giving life and character to the cities and towns that popped up along its winding route through the center of the country. Imagine a journey into the heartland on this immense and diverse river that has helped define the nation over the course of the past two and a half centuries. Imagine a voyage that transports you back in time, immersing you in places that have seen the rise of influential music traditions, industrial advances, and culinary breakthroughs, as well as the pain and struggle of wartime and natural disasters. This is the kind of escape that opens your eyes to the rugged, adventurous, and enriching history of the Mississippi River.

Now, envision that adventure while sipping premium wines and cocktails, eating gourmet cuisine, and savoring the sunsets from your perch on a classic steamship that exudes modern elegance.

American Queen Steamboat Company’s newest ship, American Countess, launched in March 2021, almost a year after its initially scheduled debut (because of the pandemic), and this Mississippi River paddlewheeler is set to give cruisers a unique way to experience some of America’s most unique charms.

American Countess can carry up to 245 passengers — compared with the line’s flagship giant American Queen, which has a capacity of 436 — across its spacious fourdeck design. American Countess, the former Kanesville Queen casino boat, was stretched and fully refurbished at Gulf Island shipyard in Houma, Louisiana.

The riverboat sails itineraries on the Lower and Upper Mississippi River, as well as on the Ohio, Tennessee, and Cumberland Rivers to immerse travelers in the rich flavors, sounds, and history of big cities like New Orleans, Memphis, St. Louis, Louisville, and Cincinnati … not to mention the colorful small towns that emerged alongside the waterways.

American Countess is the fourth riverboat for American Queen Steamboat Company, and the youngest member of the fleet stands out as it takes a bold leap into the modern era in terms of style and comfort. The décor features Italian fabrics, hip paintings and sculptures, shapely chandeliers, chic furniture pieces, and walnut-wood accents, as well as understated carpeting and wallpaper. 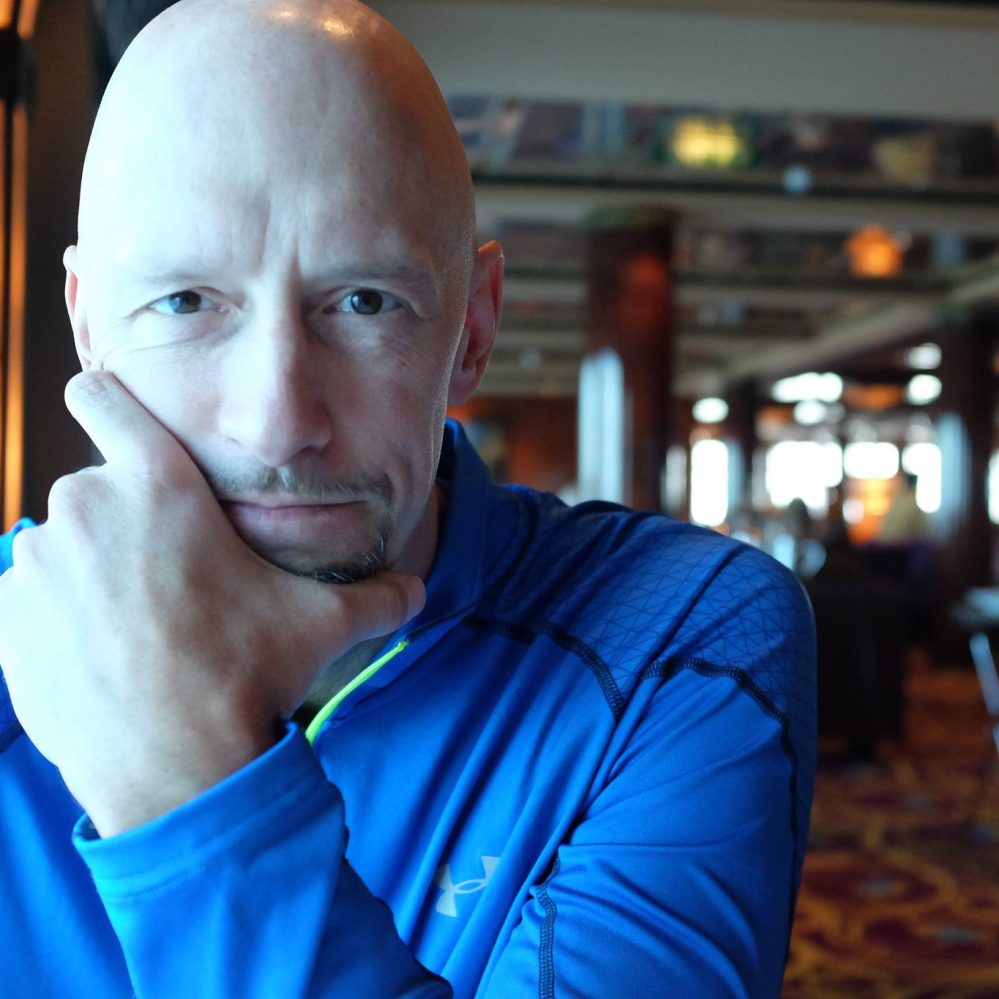 John Roberts, operator of InTheLoopTravel.com, calls New Jersey his home base while exploring destinations around the world in a fun, fit and adventurous way. John has written for publications such as AARP The Magazine, Cruise Critic, World of Cruising, Travel Pulse, and TravelAge West. 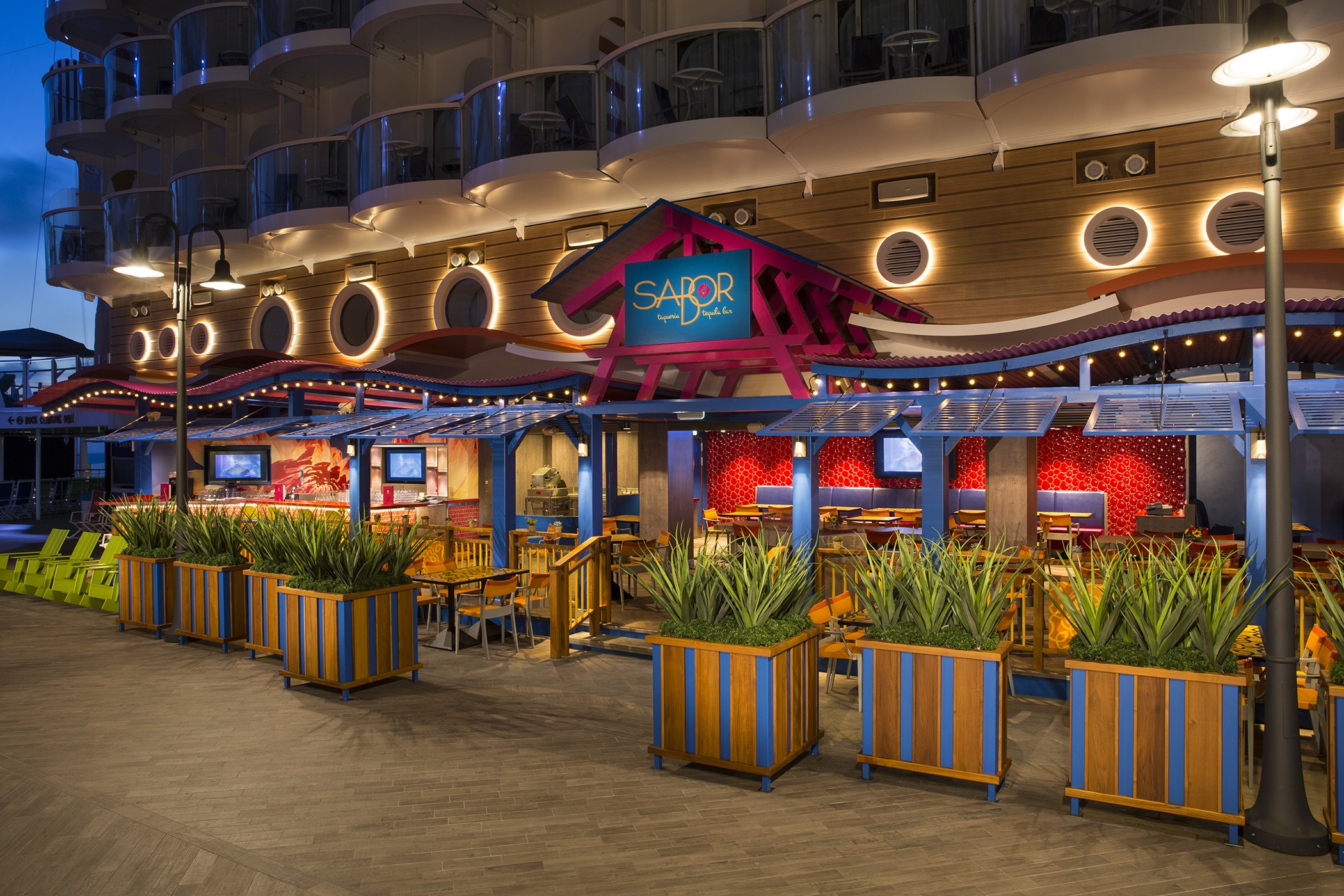 Summer may be coming to an end, but that’s all the more reason to dust off your bartending skills 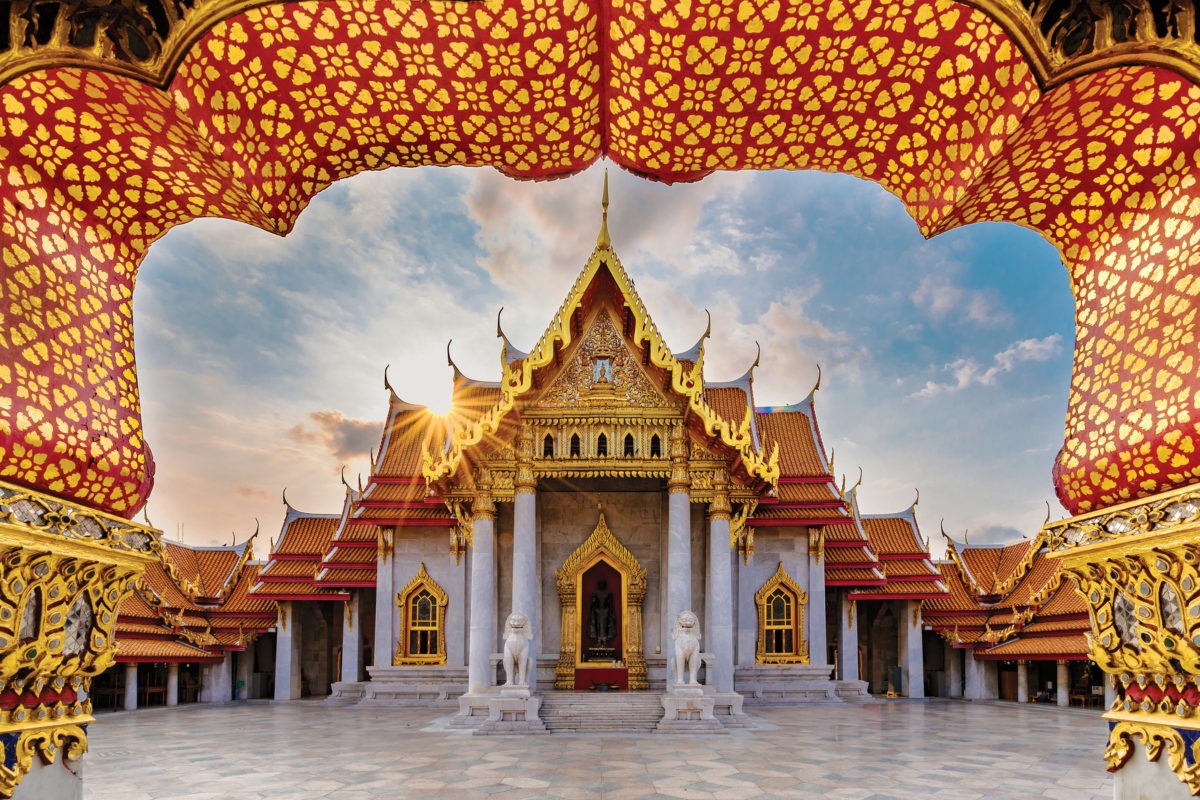 Seabourn, a top name in luxury cruising, has grand plans in store for its newest ship, Seabourn Ovat 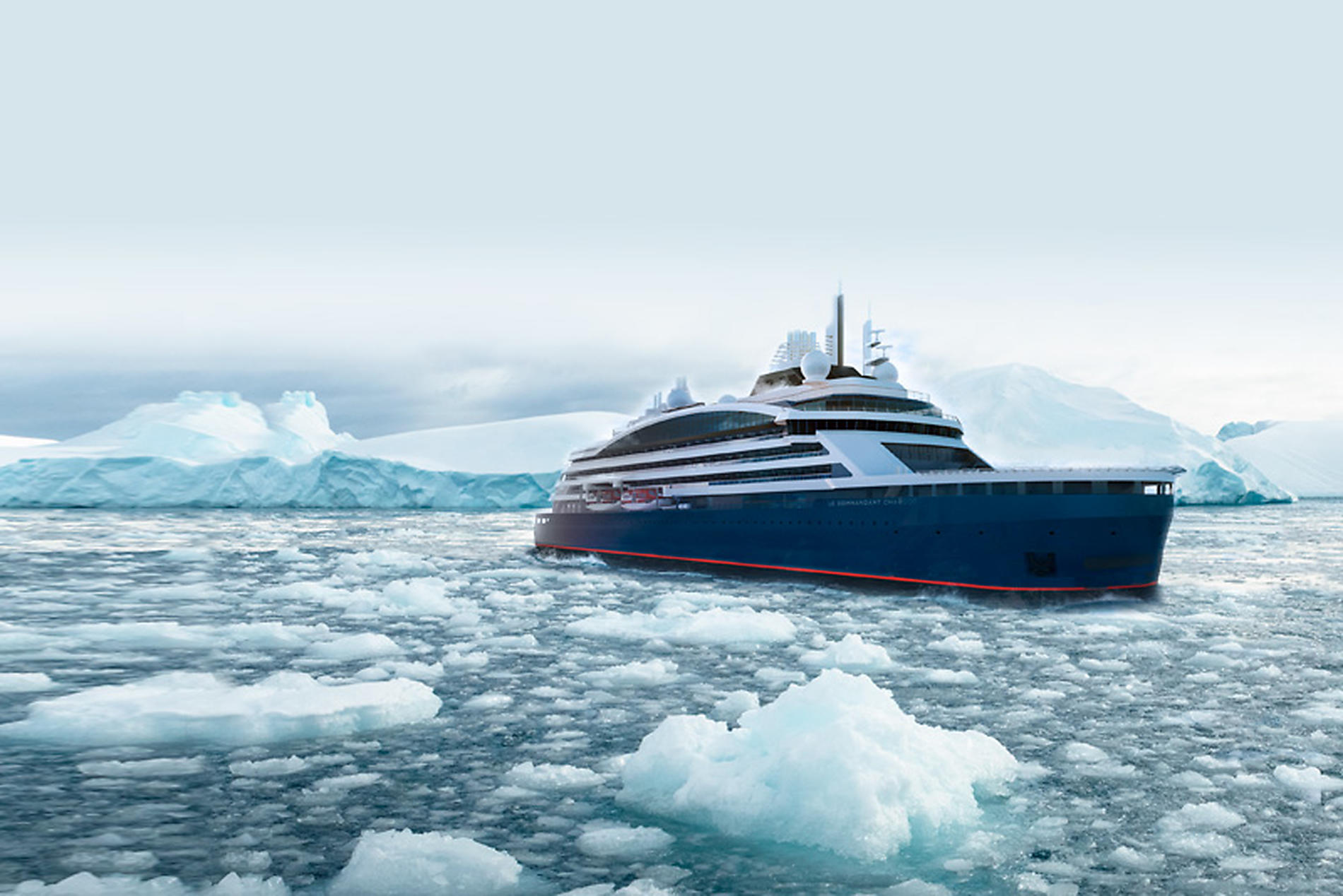 Need something to look forward to? 2021 is almost here and it’s bringing with it a total solar