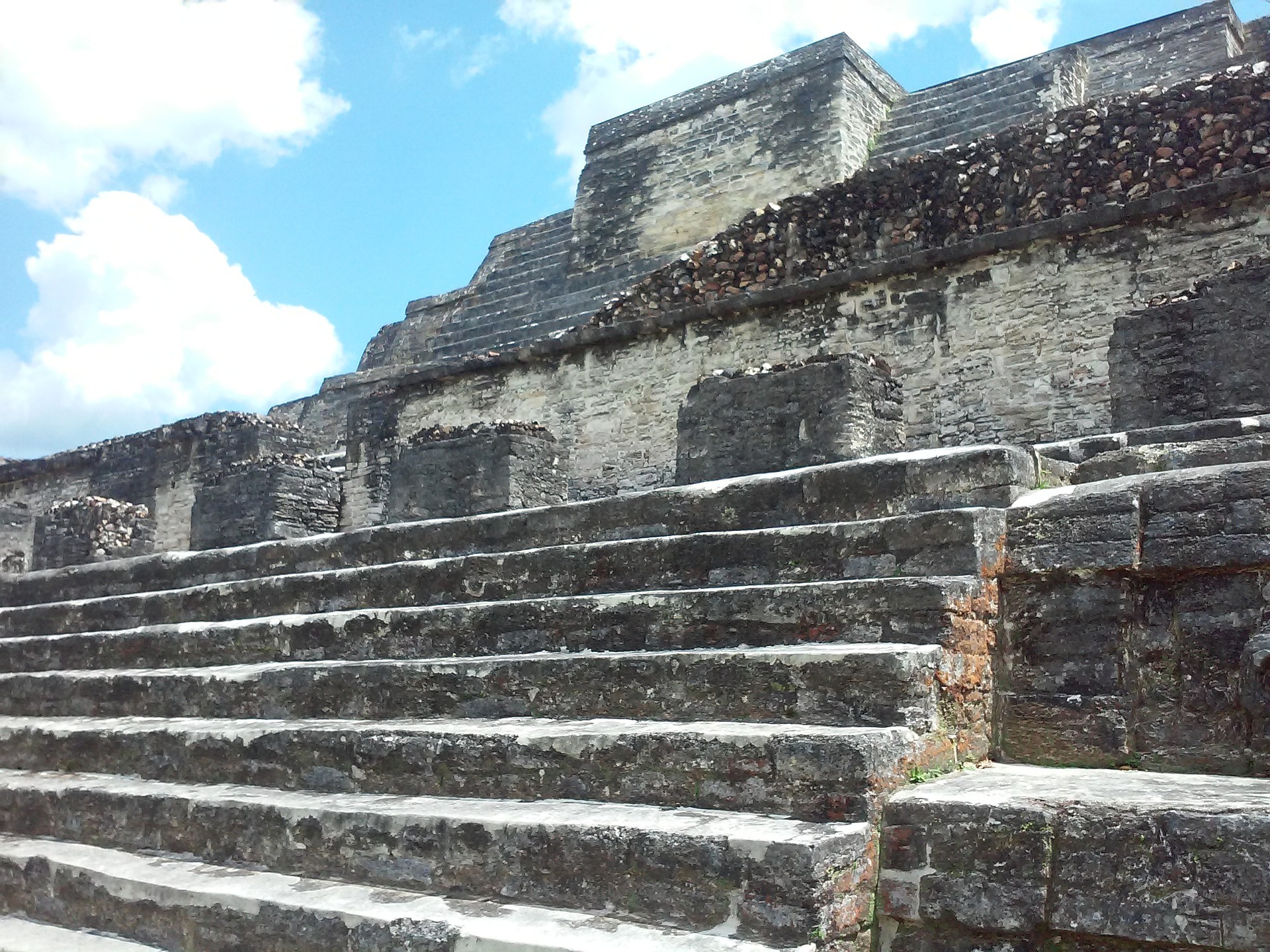 5 Reasons to Expore the Mayan City of Lamanai

Take a scenic boat ride up the New River in Northern Belize and you will be thrust back into the ancient world of the Maya in the excavated city of Lamanai, a trading and ceremonial center. Nestled in the jungle, the architecture and placement of this city gives visitors a glimpse into the ancient Mayan way of life and trading industry.

Archaeologists have determined the area was occupied from 1500 BC to 1700 AD with about 35,000 residents. This makes Lamanai the longest occupied known Mayan site. Within the sprawling 960 acres, there are many plazas, buildings and three Mayan pyramids. Buildings are highly decorated and feature many animal representations – particularly crocodiles. ‘Lamanai’ means “submerged crocodile” in the Yucatec Mayan dialect.

Copper items from Central America and western/central Mexico are evidence of the area’s trading history. Around 1570 AD, Spanish missionaries came to convert the Maya. In 1640, the Maya burned their church down in open rebellion. The city was abandoned not long after. As the site is active, you may have the opportunity to watch the archaeologists at work.

The High Temple rises above the jungle treetops at 108 feet. The view from the top is worth the climb. You can see how Lamanai, as a trading center, is geographically situated along the river as it runs toward the sea. You will also experience what it felt like for the ancient ceremonial leaders as they ascended this temple. Steps are placed far apart so that you are forced into a submissive crawl.

This temple, though much smaller than the High Temple, is decorated with 13-foot-high masks. These masks are human faces wearing crocodile headdresses. Archaeologists estimate that this temple was constructed in the late 5th century or early 6th.

Ball courts figure prominently in Mayan sites. The one at Lamanai is small but interesting. Built with seating on two sides, the game was played with a hard rubber ball (up to 20 lbs.). This was a violent, fierce game that often resulted in the captain of the losing team being sacrificed. The game required players to keep the ball in the air using their bodies. Use of hands or feet was not permitted. Lamanai’s court dates to 900-950 AD. Another feature near the court is a circular stone marker. It covers a mysterious cavity where researchers have found liquid mercury and jade pieces.

RELATED: 5 Can’t Miss Spots for a Day Trip to Merida

While exploring the temples, the distinctive call of black howler monkeys will break the silence of the jungle. Curious by nature, they will swing through the trees to get a closer look at their visitors.

A trip to Lamanai is an experience you will never forget. From Belize City, tour companies regularly book this half-day trip. During the boat ride into the site, the guide will take his time to point out the unique birds and jungle animals spotted along the way. Also, most tour companies pack a traditional lunch for visitors. There is a museum on site that exhibits excavated materials. A small gift shop lets you bring home a memory of your time there. There are many more easily accessible Mayan sites in Belize but none so exquisite or memorable as Lamanai.

A. Celeste Sauls Marks lives in Merida, Yucatan, Mexico and San Pedro, Ambergris Caye, Belize with her husband and their papillon, Tallulah Exploring world cultures and meeting new friends are the driving force behind her every adventure. 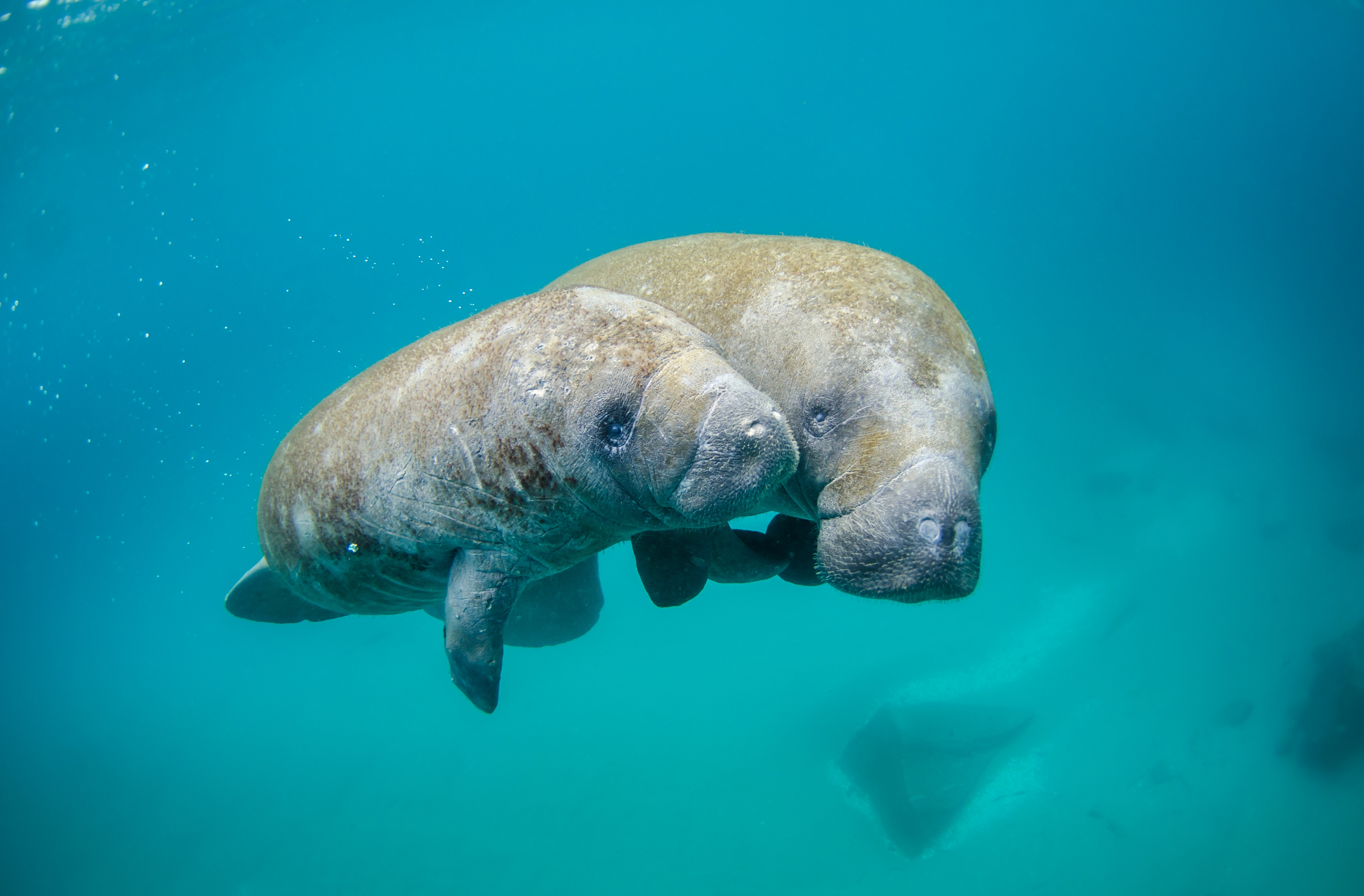 The beauty of Belize is to be found in its natural environment. Whether hiking in the jungles to vis 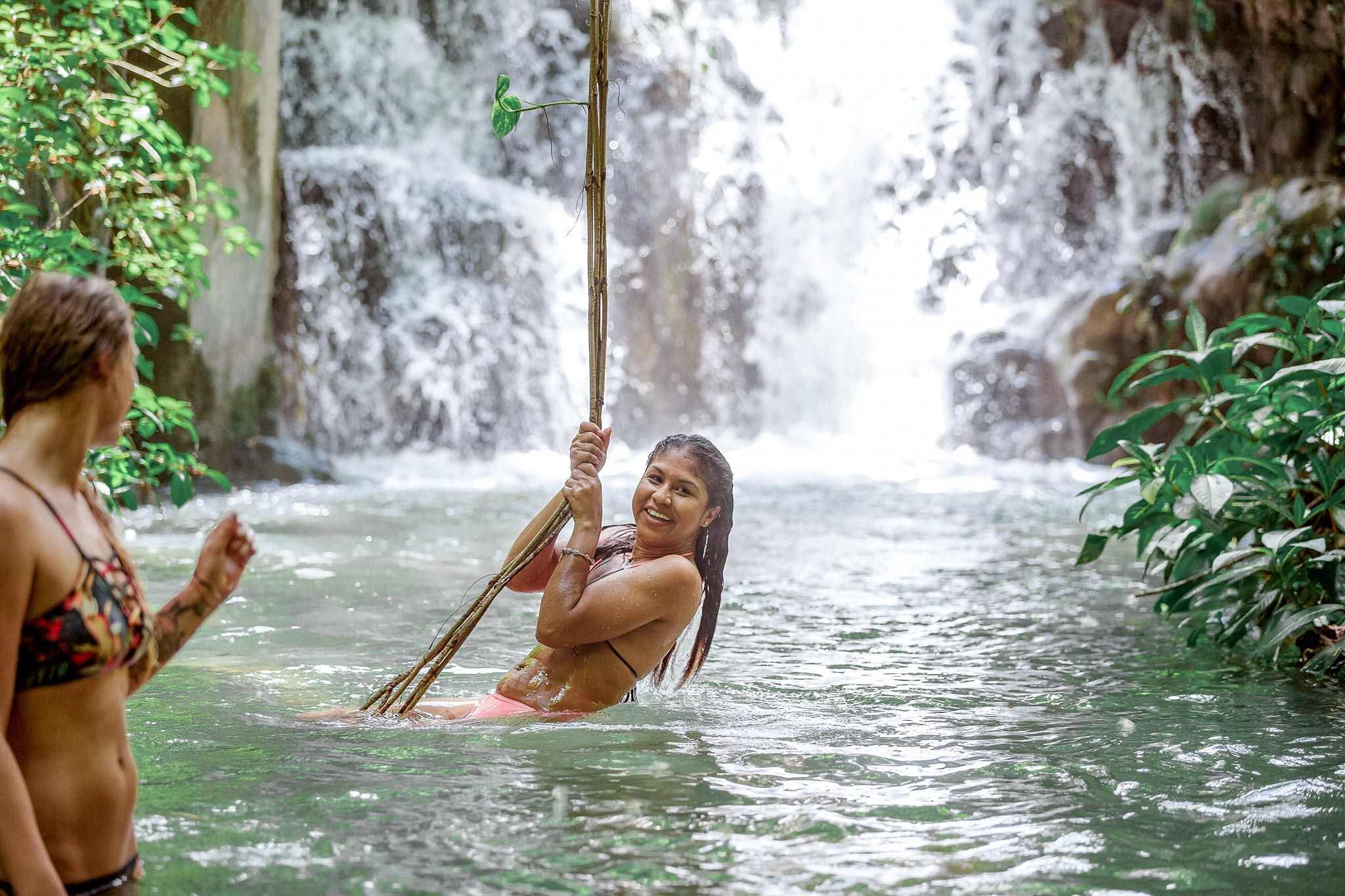 Something is happening in the Caribbean. Across the islands, people are getting ready for tourists t 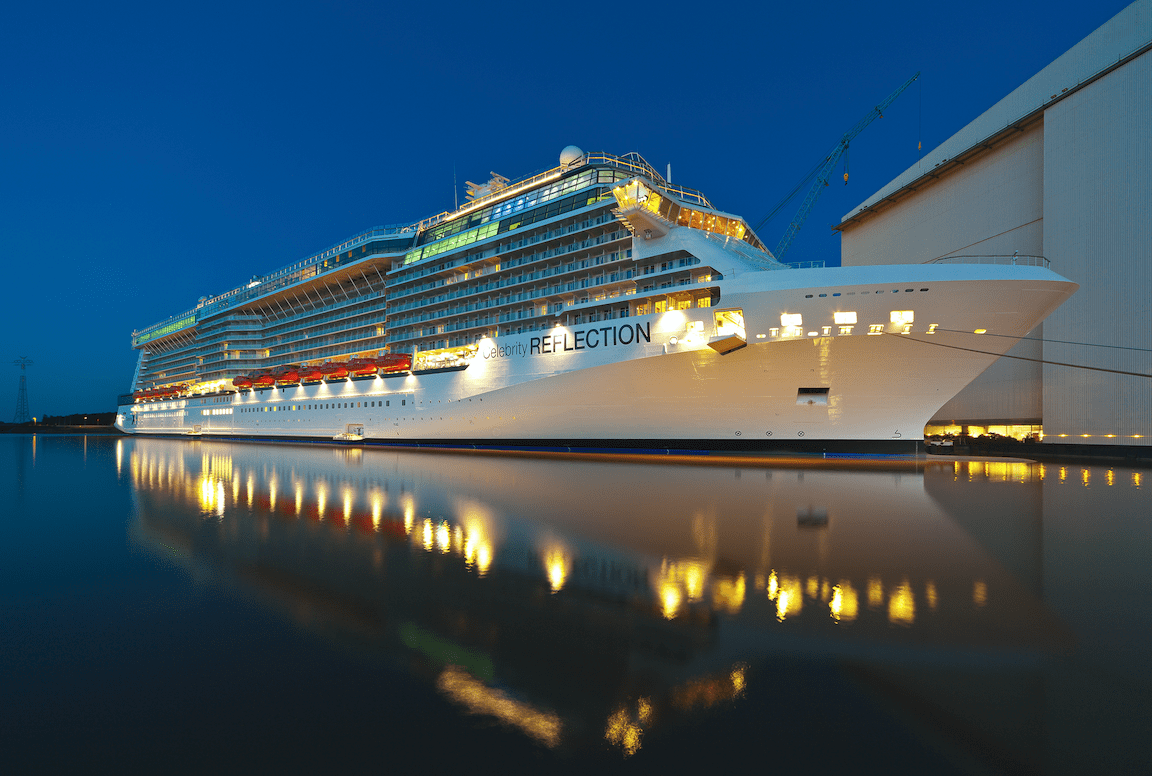 Over the weekend, Celebrity Cruises marked another milestone in their cruise return when Celebr