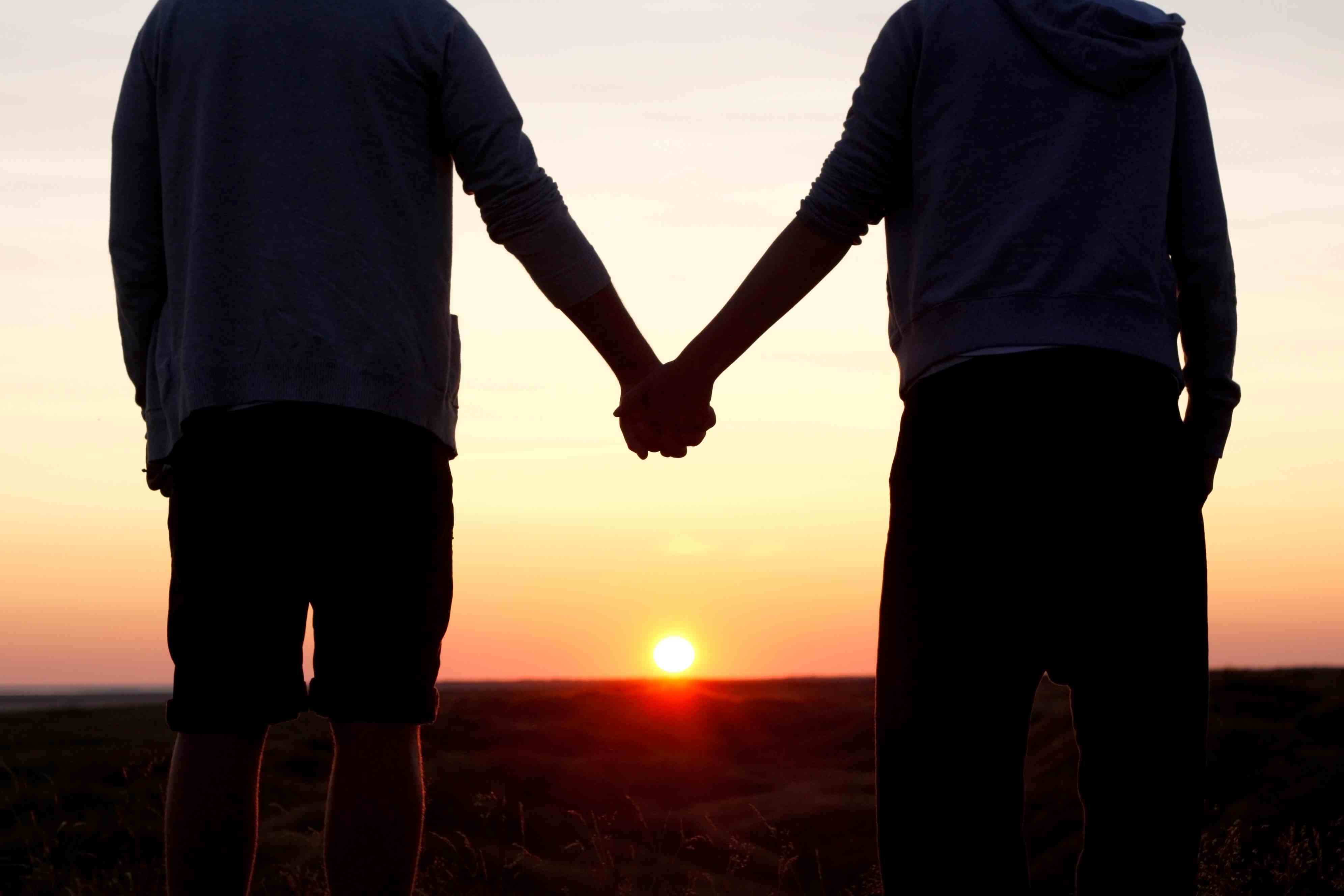 Calling on Bermuda, and points beyond….

When I signed up to do this blog last May, I understood that I’d be contributing lighthearted and silly humor pieces to Porthole.com. Never did I imagine that in less than a year, one of those blogs would be the saddest thing I’ve ever written.

My husband, Michael, my housemate, my soul mate, my cruise mate, and a prominently featured character in my blogs, died on April 2 after a short, though maddening, illness that attacked his liver, his kidneys, and the biggest, warmest, most wonderful heart on the planet.

As I’ve written before, Michael and I met on a cruise and cruising was an enormous part of our lives. We most recently sailed in June to Alaska aboard Silversea (the photo here taken during that sailing) and, in November, aboard Norwegian Gem, his illness starting to become apparent during that voyage. He slept nearly the entire time on that sailing and I spent a tremendous amount of time in the almost-always-empty cigar bar crying because I wanted to hide from him my tears and my fear that his illness was a serious one.

Michael will continue to be with me when I gaze out at the ocean from a cruise ship deck. In fact, his wish was to be cremated, his ashes scattered in the waters off Bermuda, and I intend to fulfill that wish — a service that many cruise lines do provide.

In the meantime, the powerful bonds that cruising forges have never been more visible. News of Michael’s passing has prompted emails and Facebook posts from wonderful people we met on sailings as far back as 20 years ago. They remember his smile, humor, wit, and warmth. They remember Michael as he was before illness robbed him of that bright and wonderful spirit.

I’ll be taking a few weeks away from Monday Mantra as I try to find humor in a world that has robbed me of something so precious. But 18 years with Michael has left me with a sense of humor and appreciation of the absurd that even his loss can’t permanently erase.

Rest in peace, my love. 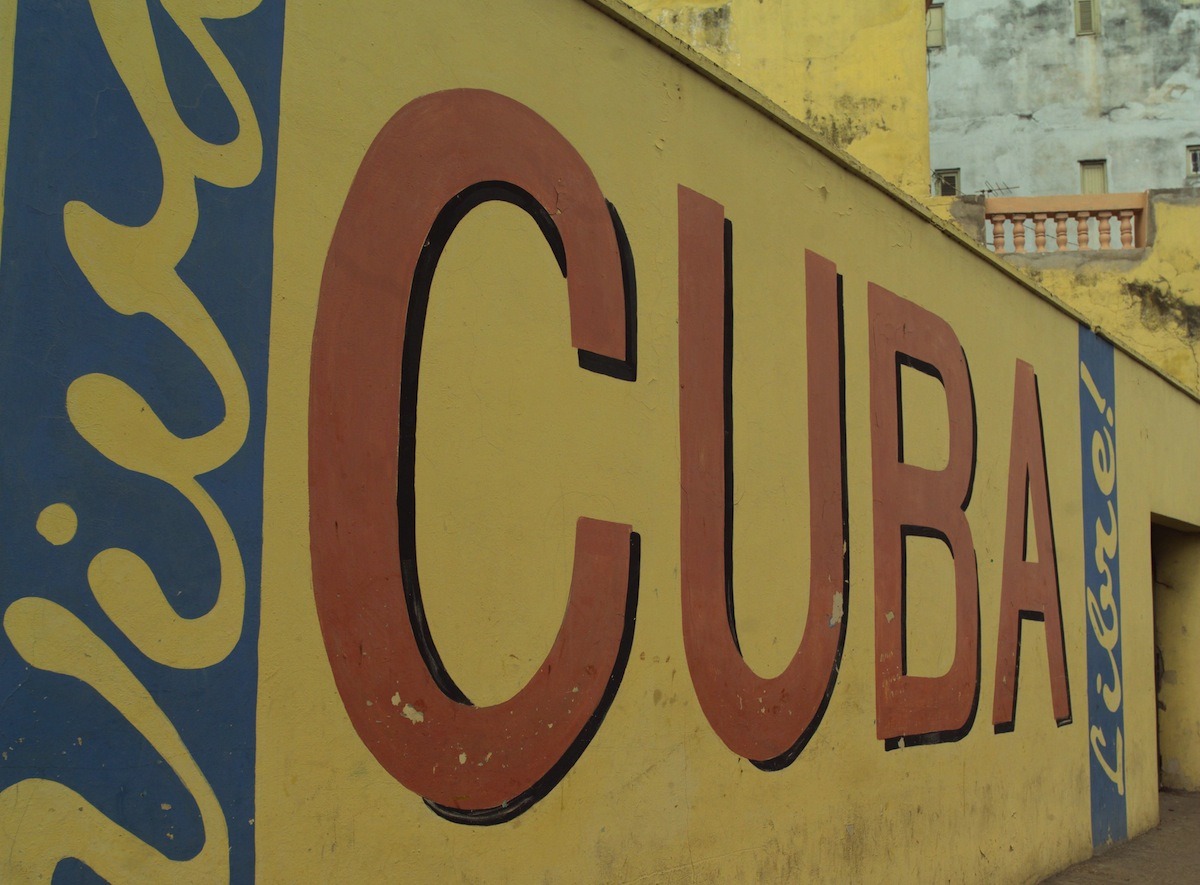