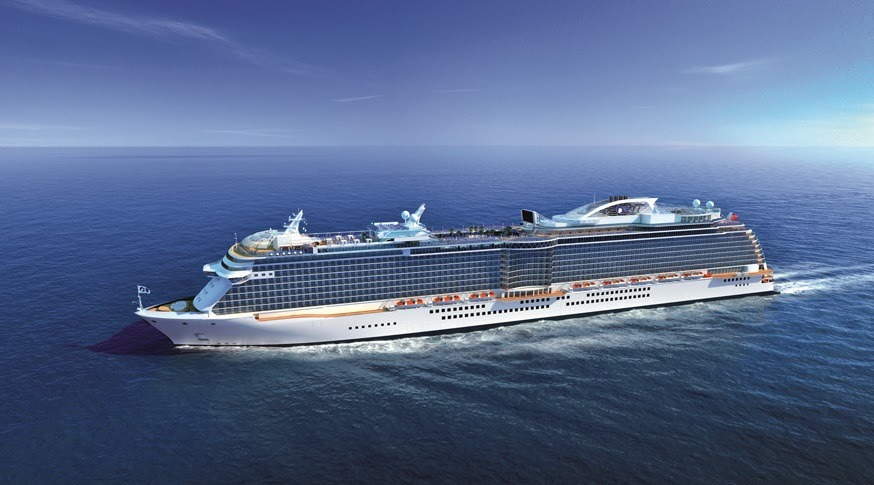 * Princess Cruises has reached an agreement with Fincantieri to build two new ships, entering into service in 2019 and 2020. The deal is part of the agreement made at the end of 2015 between the Italian shipbuilder and the line’s parent company, Carnival Corporation, for five new ships.

* Celebrity Cruises has added high-speed internet service, Xcelerate, to its onboard offerings. The Wi-Fi access is already on Celebrity Reflection and will soon reach the rest of the fleet – with the exception of Celebrity Xpedition, the 100-guest ship sailing the Galápagos Islands year round. The unlimited Xcelerate package starts at $140 per person for five to nine days and $199 per person for 10 or more days.

* Carnival Foundation, the charitable wing of Carnival Corporation, celebrated the opening of the Carnival Center for Excellence, the new headquarters for Big Brothers Big Sisters of Miami. The building was made possible through a $5 million donation, the largest corporate gift ever given to any local affiliate of the youth-mentoring charity. The NBA’s Miami Heat also chipped in for a state-of-the-art fitness room in the facility.

* Comics (and zombie) fans will be cruising the Bahamas with the first Wizard World Cruise, a 3-night Miami-to-Nassau floating comics convention aboard Norwegian Sky. Celebrity guests include The Walking Dead’s Norman Reedus as well as Ernie Hudson from Ghostbusters, Barry Bostwick from Rocky Horror Picture Show, animator Phil Ortiz, and other actors, artists, and cosplayers. 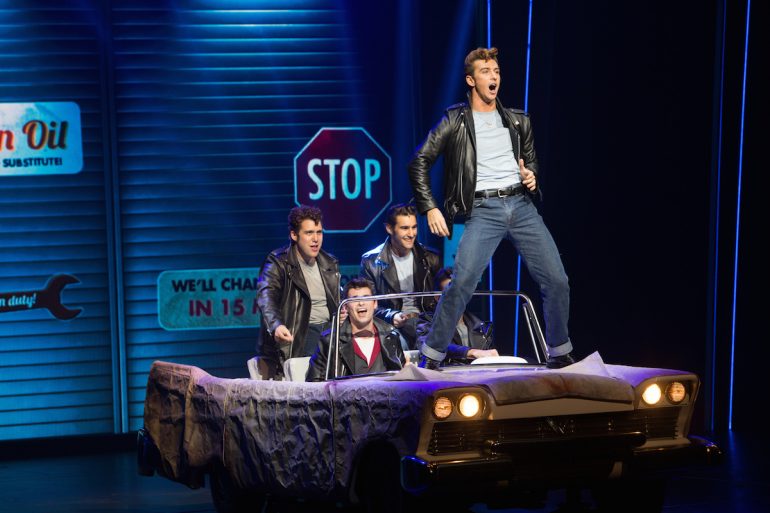 Grease to Headline on Harmony of the Seas and Independence of the Seas Cruise News – Dec. 1, 2 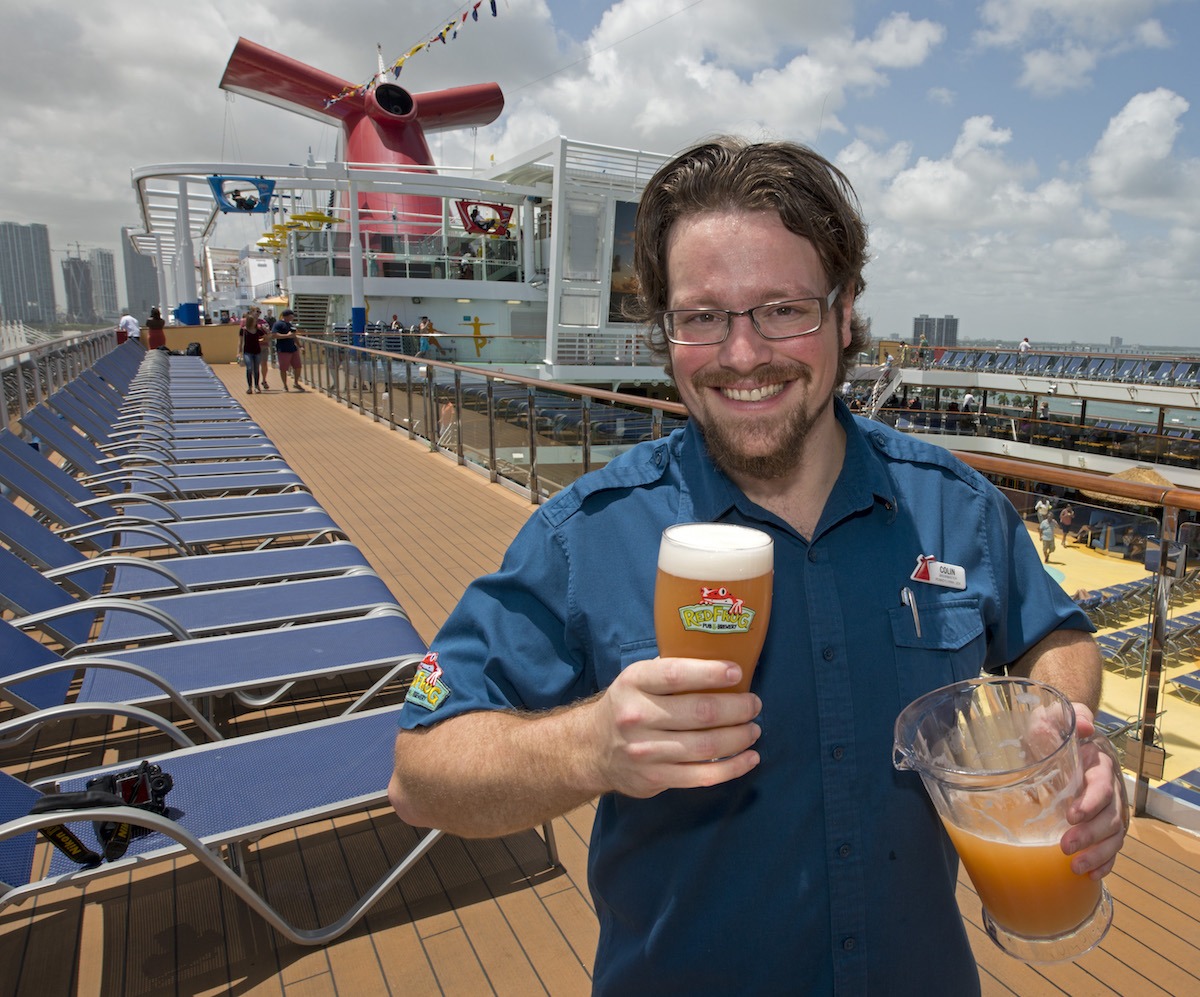