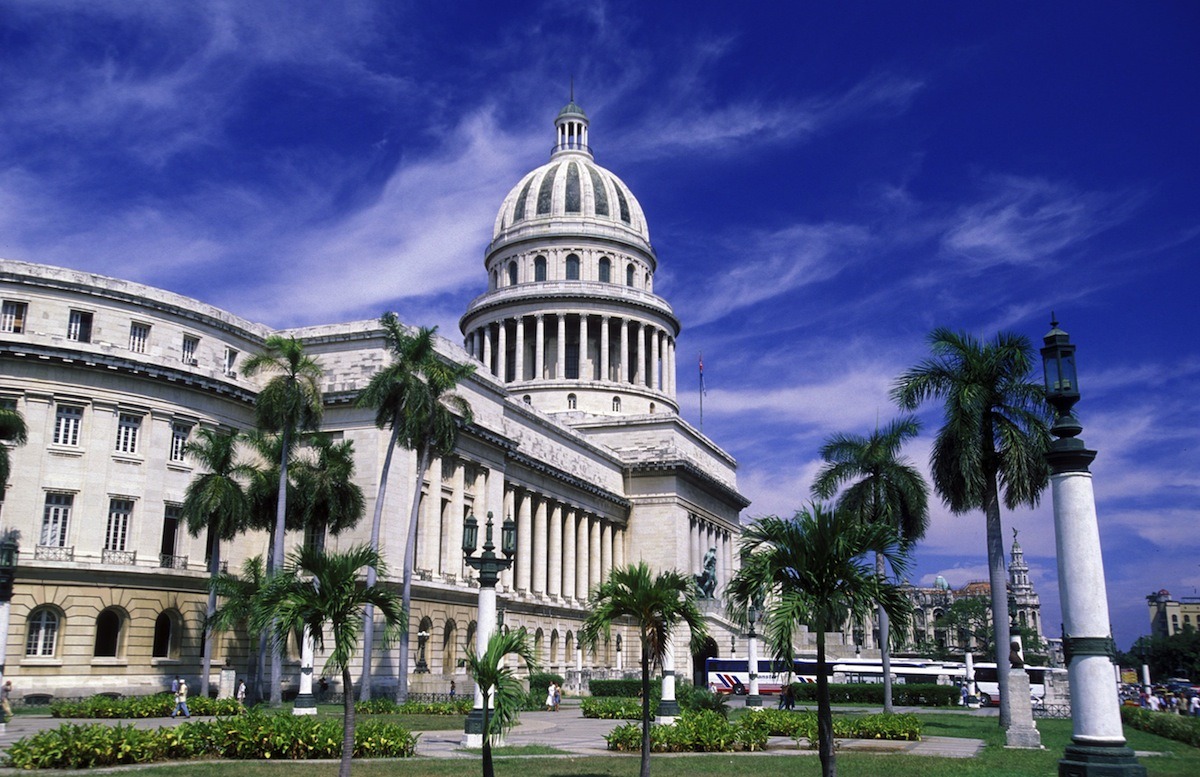 * Carnival Corporation has announced that its social impact brand Fathom will be sailing as planned to Cuba, thanks to the island nation now approving persons born in Cuba visiting by ship. The brand, which will be sailing the 704-passenger luxury ship Adonia, opened bookings to all travelers (including Cuban born) last week in anticipation of the ruling. “We are ecstatic that this historic opportunity is open to everyone who wants to travel to Cuba,” said Tara Russell, president of Fathom and global impact lead for Carnival Corporation. Carnival Corporation worked closely with Cuba to allow its cruise ships to operate in a similar manner as current air charter operations to Cuba, starting with its historic inaugural Cuba voyage on May 1, 2016.

* Oceania Cruises has announced four entertainment offerings for its upcoming ship, Sirena: the Rat Pack tribute Tuxedo; movie-music review Cabaret Cinema; live, uplugged pop hits in Acoustic Sessions; and a celebration of upbeat artists like Michael Bublé and Gloria Estefan, Get On the Floor and Dance. The productions will feature singers and dancers as well as a live, five-piece show band.

* Royal Caribbean International is celebrating the arrival of Harmony of the Seas with an “immersive and interactive sweepstakes.” The contest, dubbed “Ticket to Adventure,” offers more than $300,000 in prizes, including 200 invitation-only getaways, over $40,000 in gift cards, more than 175 GoPro HERO4 cameras, and the grand prize, a 7-night Caribbean cruise for four. To enter, register at RoyalCaribbean.com\TicketToAdventure, and then explore the ship as various neighborhoods are unlocked on the site every two weeks, and watch for code words deployed across the site, in newsletters and on social media. 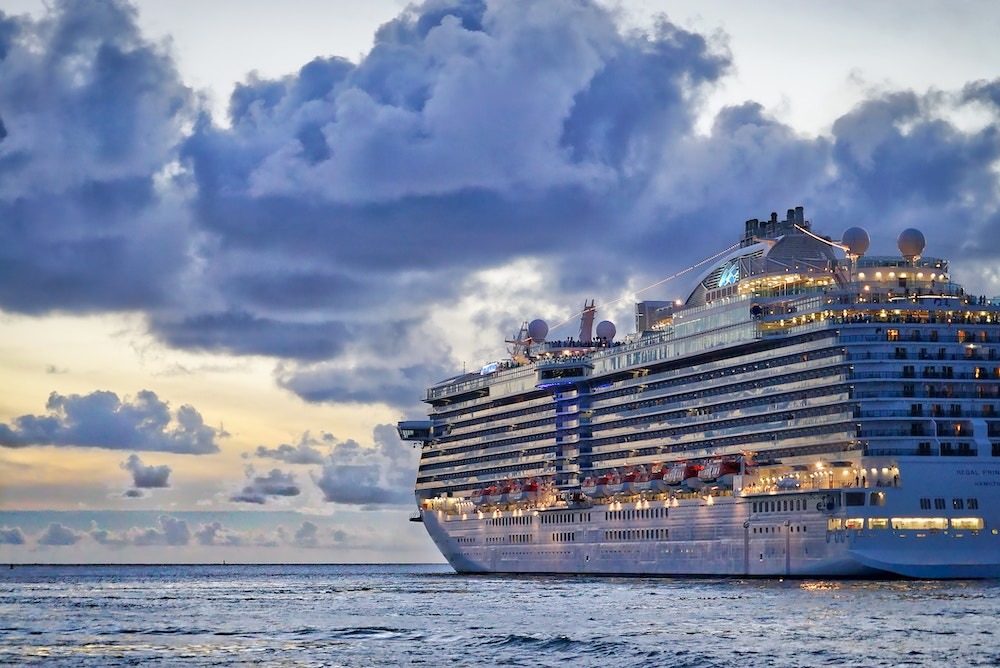