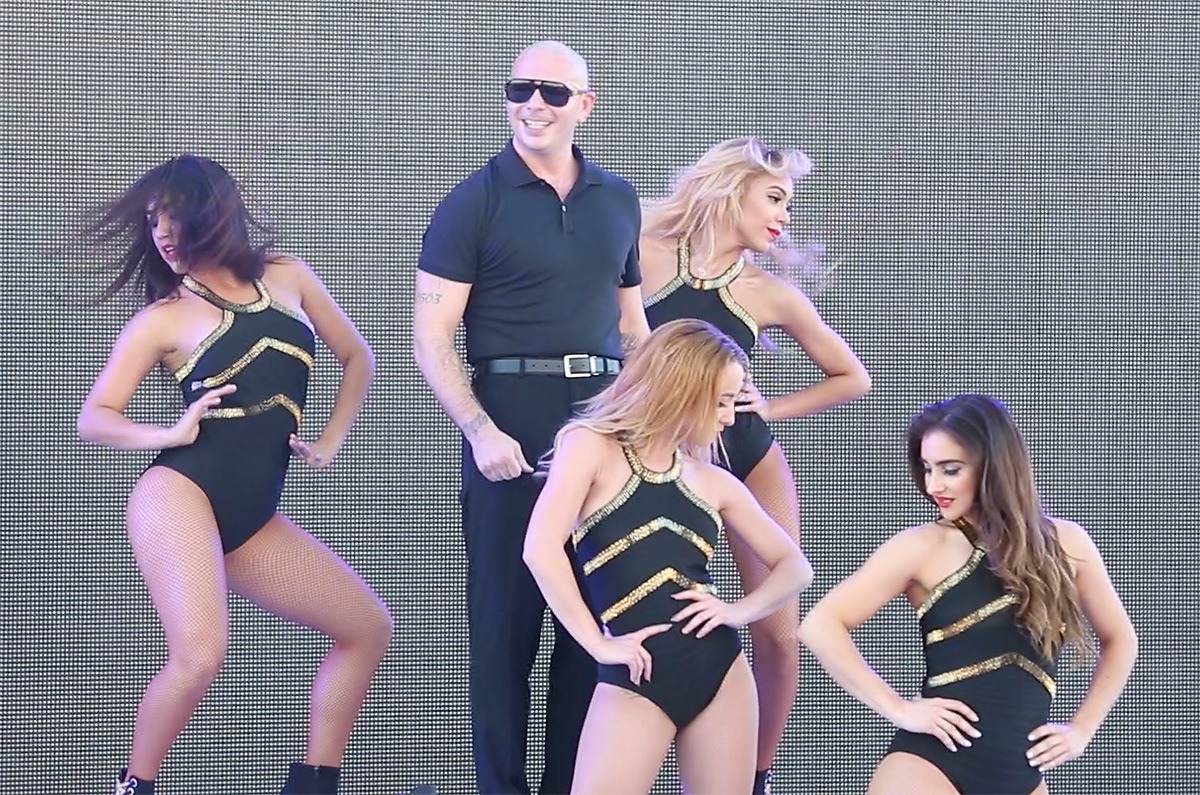 Norwegian Cruise Line has announced that Armando Christian Perez — aka Pitbull — will serve as godfather to its newest ship, Norwegian Escape, when it’s christened at a pier-side ceremony in Miami on November 9. Norwegian says that the selection of Pitbull as the ship’s godfather reinforces its nontraditional cruise style, which focuses on freedom and flexibility for guests.

“Pitbull has been an excellent partner and great friend to Norwegian Cruise Line,” said Andy Stuart, Norwegian Cruise Line’s president. “A Miami native, he epitomizes and contributes to the energy, excitement, and local flavor that our ships so proudly embody and we’re excited to build upon our relationship and have him serve in this special role.” 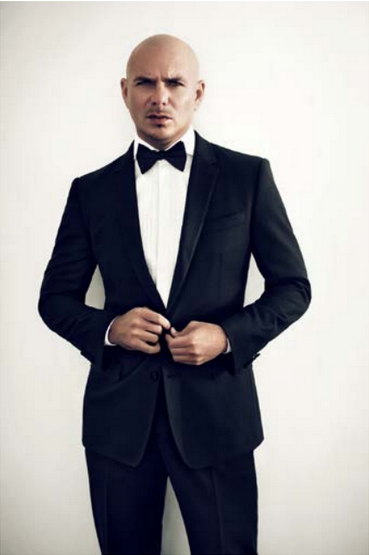 As an international musician — Pitbull’s career sales have exceeded 6 million albums and 70 million singles worldwide — the Miami-based rapper is probably best known for such hits as “Don’t Stop the Party,” “Timber,” and “Fireball.” But Mr. 305 is no stranger to cruising from Miami. In fact, Pitbull performed at Norwegian Getaway’s christening ceremony in Miami in February 2014 (Check out our exclusive video!).

Currently being constructed at the shipyard in Germany, Norwegian Escape will sail weekly 7-day cruises year-round from Miami to the Eastern Caribbean beginning on November 14, 2015. The ship will be the largest ever to homeport year-round in Miami, carrying 4,200 guests to St. Thomas, Tortola, and Nassau. Norwegian Escape’s signature hull artwork is designed by marine wildlife artist and champion of ocean conservation Guy Harvey. 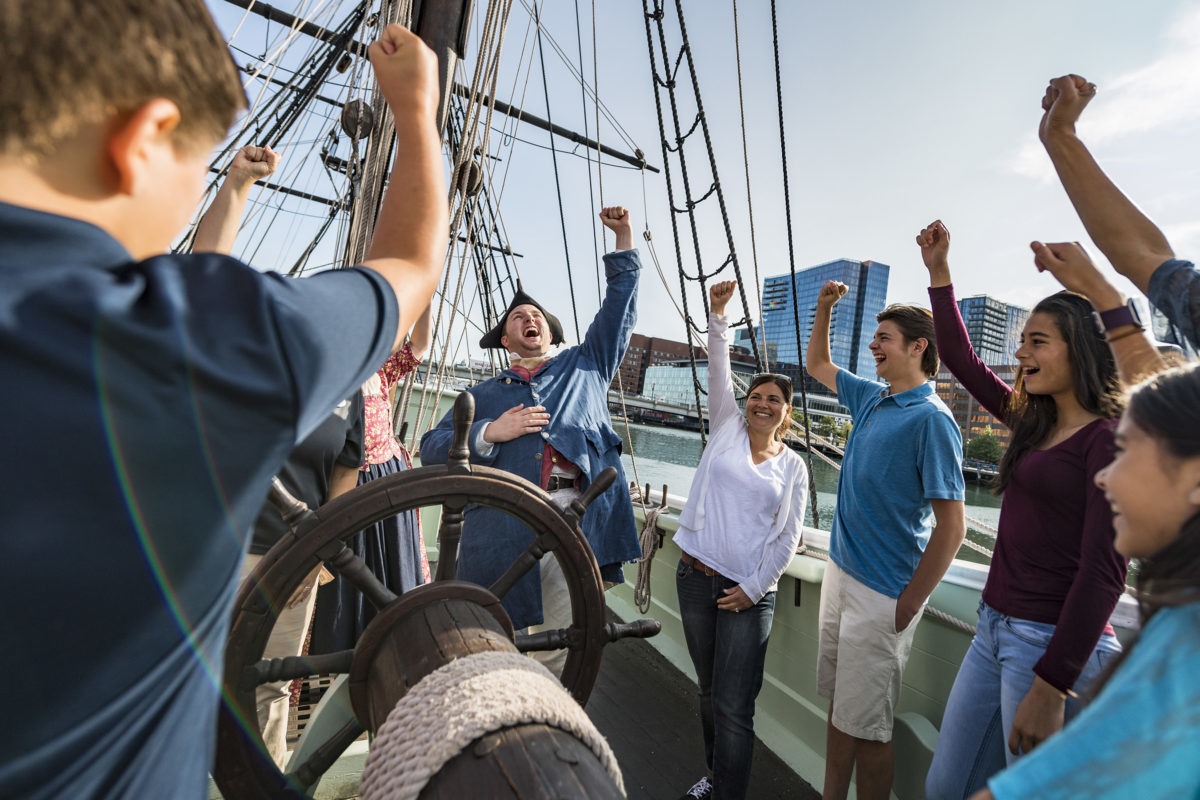 September 14, 2018 By Porthole Cruise and Travel Magazine
Cruise Deal of the WeekFeatured

Sometimes in life you need to put aside all your distractions and obligations and just set sail. Tha 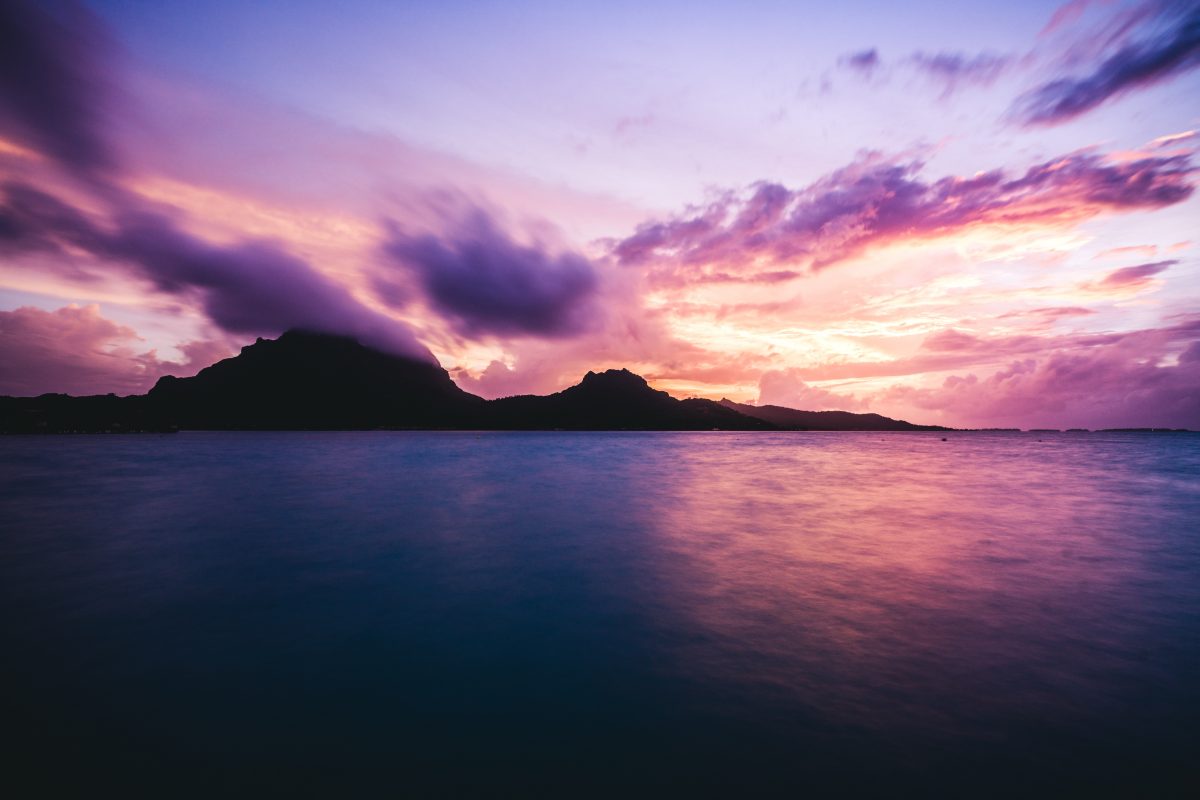