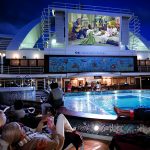 Sing “Do-Re-Mi” on Princess Cruises Cruise News – Apr. 3, 2015 The Sound of Music is coming to all 18 Princess Cruises ships beginning in mid-April – with the classic movie shown on every sailing in 2015 on the line’s giant Movies Under the Stars outdoor screens. A sing-a-long of such

Porthole Cruise Magazine announces the winners of our 17th Annual Readers’ Choice Awards! Whether your votes came to us online, by mail, or by fax, one thing is for sure: Our readers are passionate cruisers who feel strongly about the ships they love. We congratulate all of this year’s w 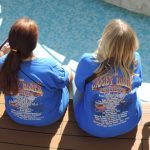 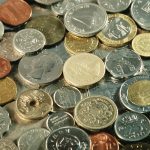 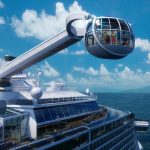 Porthole Cruise News Briefs Mar. 27, 2015 Royal Caribbean International says it is sending its third Quantum-class ship, Ovation of the Seas, to China, strengthening its commitment to the Asia market. The ship debuts in China in April 2016. Norwegian Cruise Line’s Norwegian Star, fresh from a 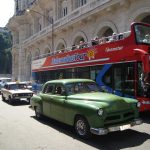 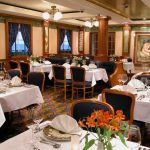 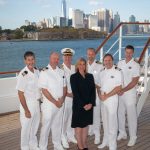 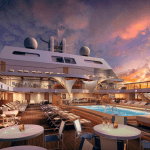 Porthole Cruise News Briefs – Mar. 6, 2015 The new 604-passenger Seabourn Encore, to be delivered in December 2016, sold out its debut voyage in two days. The ultra-luxury ship will be named at a gala ceremony in Singapore on January 7, 2017; debut on voyages exploring Arabia, India, and Southeast 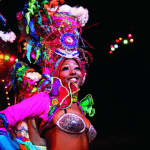 Can You Cruise Cuba? Cruise News – Feb. 27, 2015 Cruisers may be chomping at the bit to go to Cuba, but here’s the reality: even though the island is only 90 miles from Miami, U.S. residents can’t cruise there yet on any U.S.-based mainstream cruise line. Congress has not yet lifted th 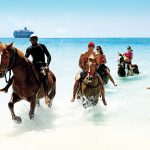 Porthole‘s Five Faves Idyllic Escapes Cruise lines’ private islands offer perfect beach days — and so much more. The Caribbean has always been, and probably always will be, the No. 1 cruise destination. There’s just something about basking in the tropical sun, exploring island culture, a 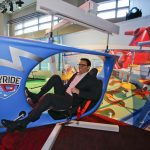 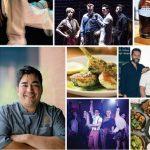 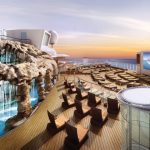 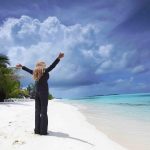 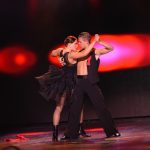 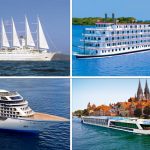 Five Faves New Ships, New Trips Five Cruises to Consider in 2015 A new year brings a sense of excitement. New opportunities on the horizon. New hopes and dreams.… And new cruise possibilities! Why not make 2015 the year to try something different in the vast world of cruising? Whether it’s aboar 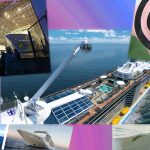