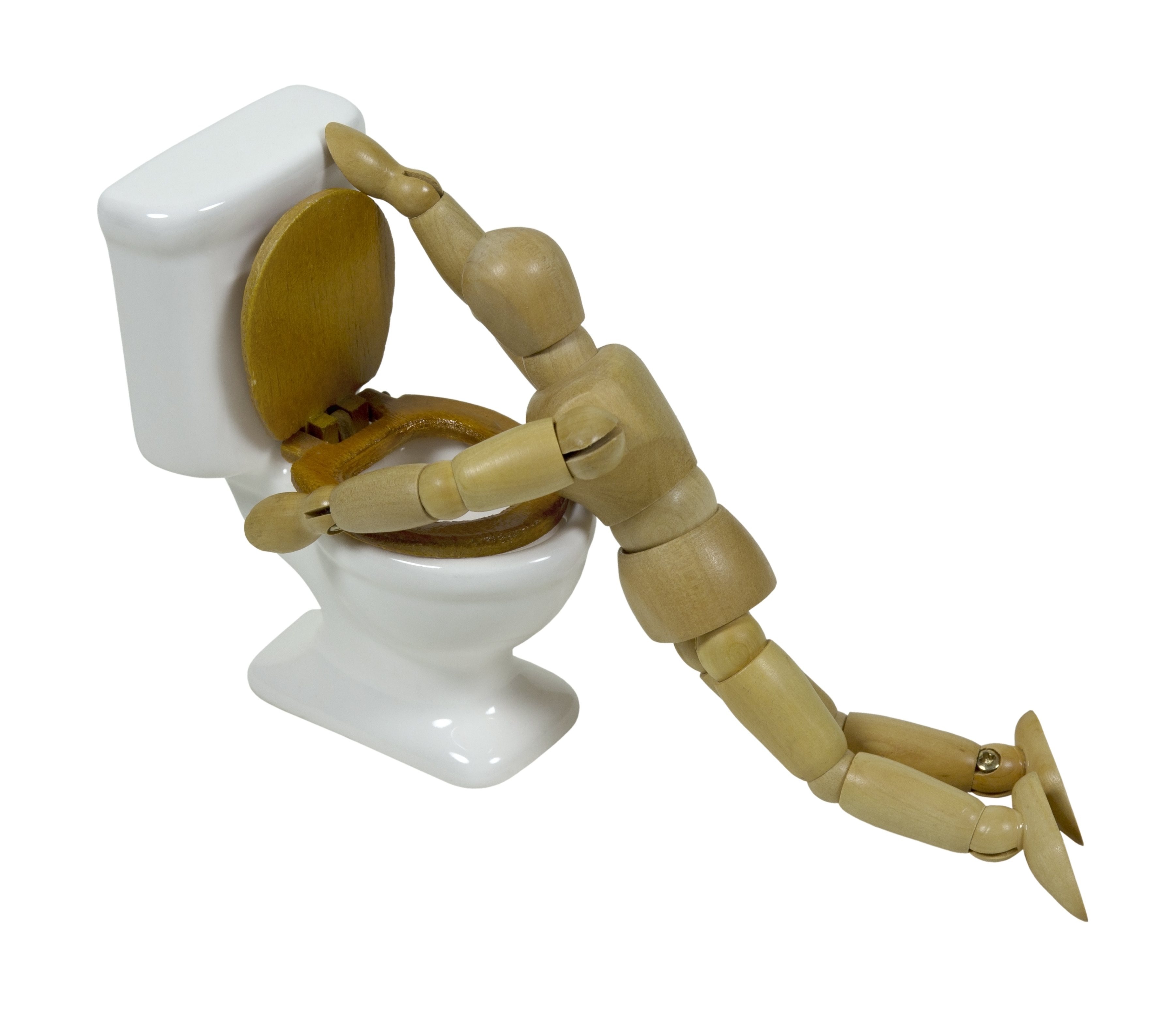 Motion of the Ocean – When there’s high seas, are you highly queasy?

Motion of the Ocean

When there’s high seas, are you highly queasy?

The only thing I hate more than people who can eat anything and not gain weight are people who never, ever get seasick.

Take my husband. One of his favorite cruise memories is an m/v Oceanic sailing that took him pitching and rolling through the Caribbean during Hurricane Gloria. That was nearly 30 years ago, and still he fondly recalls the “fun” of watching the waves pound, the bartenders rushing to secure bottles before they fell to the floor (and missing quite a few), the chips flying off tables at the casino, a vacuum cartwheeling down a hallway, and the disc jockey playing the song “Gloria” over and over. But was he queasy? Dizzy? Not a chance. In fact, with everyone else sick, he ate more of the pizza that was served at the bars at midnight than he ever did before.

For most of us, however, seasickness is a very real condition. And that makes cruising a lot like drinking margaritas. You know it’s possible — even probable — that you’ll feel pretty lousy at some point but it’s just so much darn fun, you don’t care.

It’s widely believed that the smaller the vessel, the greater the likelihood of being hit with a bout of seasickness, but I haven’t found that to be the case. In fact, my worst moments of mal de mer came during a Caribbean sailing aboard a megaship that held 4,000 passengers while, the following year, a Wind Surf North Atlantic sailing through force-10 storms and 40-foot seas didn’t affect me at all (other than making me walk like I was drunk, which I might very well have been).

Some say you can avoid seasickness by booking a mid-ship cabin on a lower deck and chewing ginger, neither of which screams “vacation” to me. And since seasick medicine, whether pill or patch, contains drugs that make me so sleepy that I miss half the cruise, I prefer to just skip dinner, breathe deeply, and avoid watching the crashing waves and bouncing horizon.

The good thing about seasickness? It’s a temporary condition and, really, who of us aboard ship can’t afford to miss a meal or two? Trust me. No matter how unwell you feel, your nasty symptoms will magically disappear the moment you pull into a sun-drenched — and stationary — port the following morning.

And that’s what makes cruising a whole lot smarter than drinking margaritas. 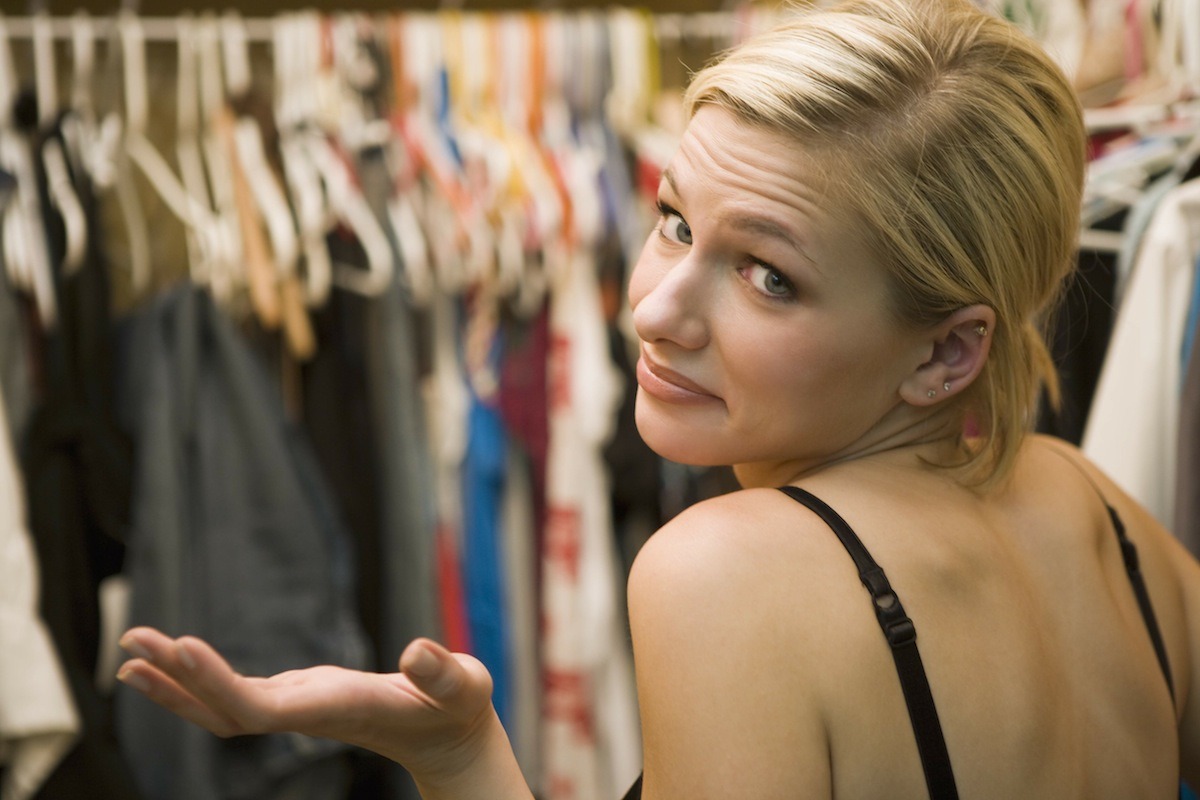 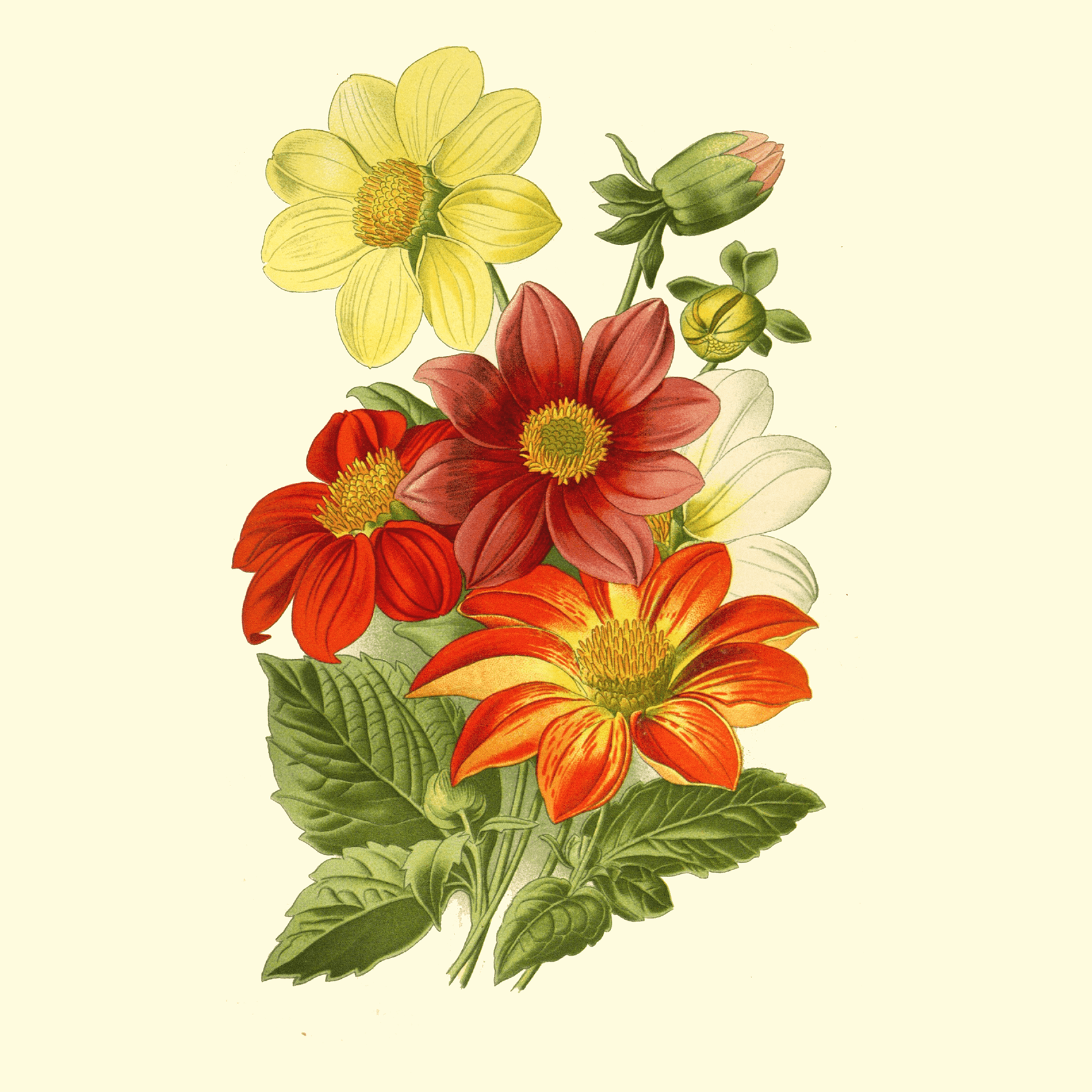 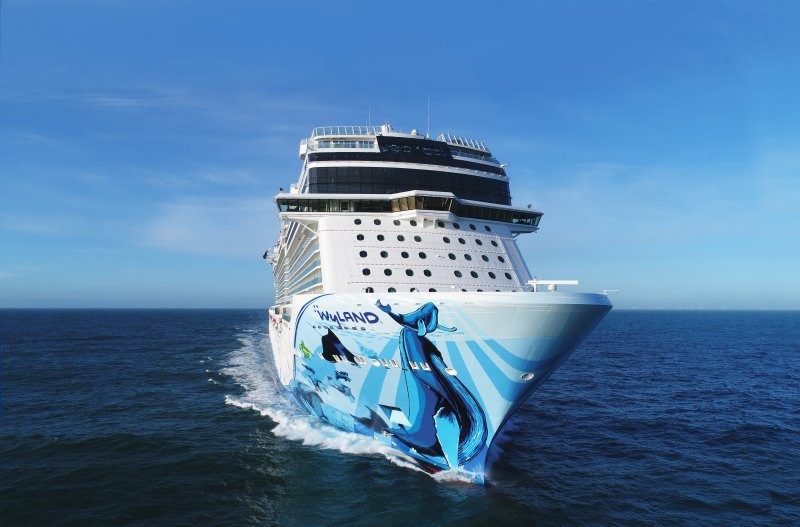