“We asked ourselves how we can do more and waste less,” explains Sustainability Director Giles Hawke. “We’re supporting brilliant ideas in sustainability, like The Ocean Cleanup, a non-profit group spearheading the largest cleanup in history by removing tons of plastic from our rivers and our oceans.”

December 13, 2019 By Porthole Cruise and Travel
Cruise Deal of the Week

May 25, 2018 By Porthole Cruise and Travel
Cruise NewsFeatured

When P&O Cruises asked their fans to help name their new ship, they had no idea how popular the 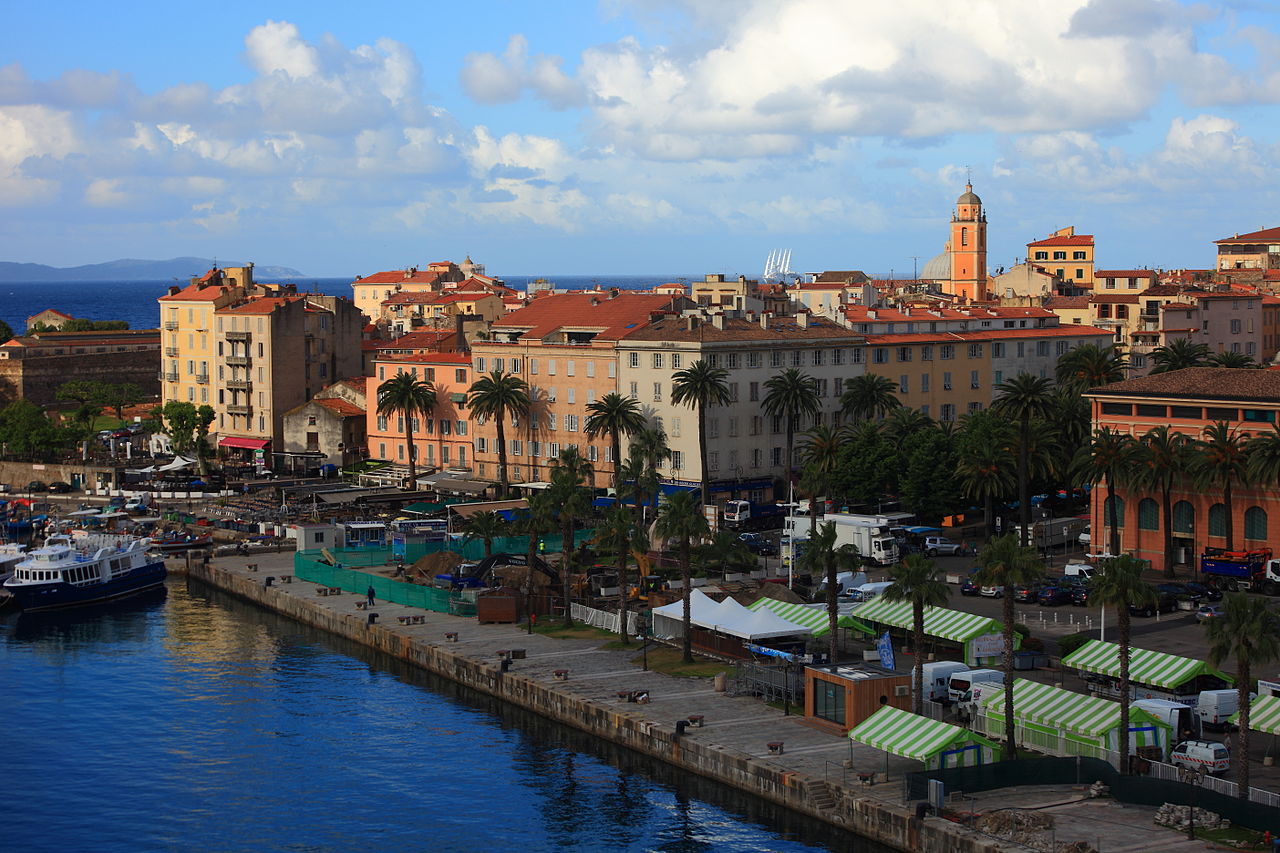 TRAVEL TIPS: Ajaccio, Corsica – a Hidden Gem in the Mediterranean

Perhaps you remember hearing the name “Corsica” in your high school history class, since the isl