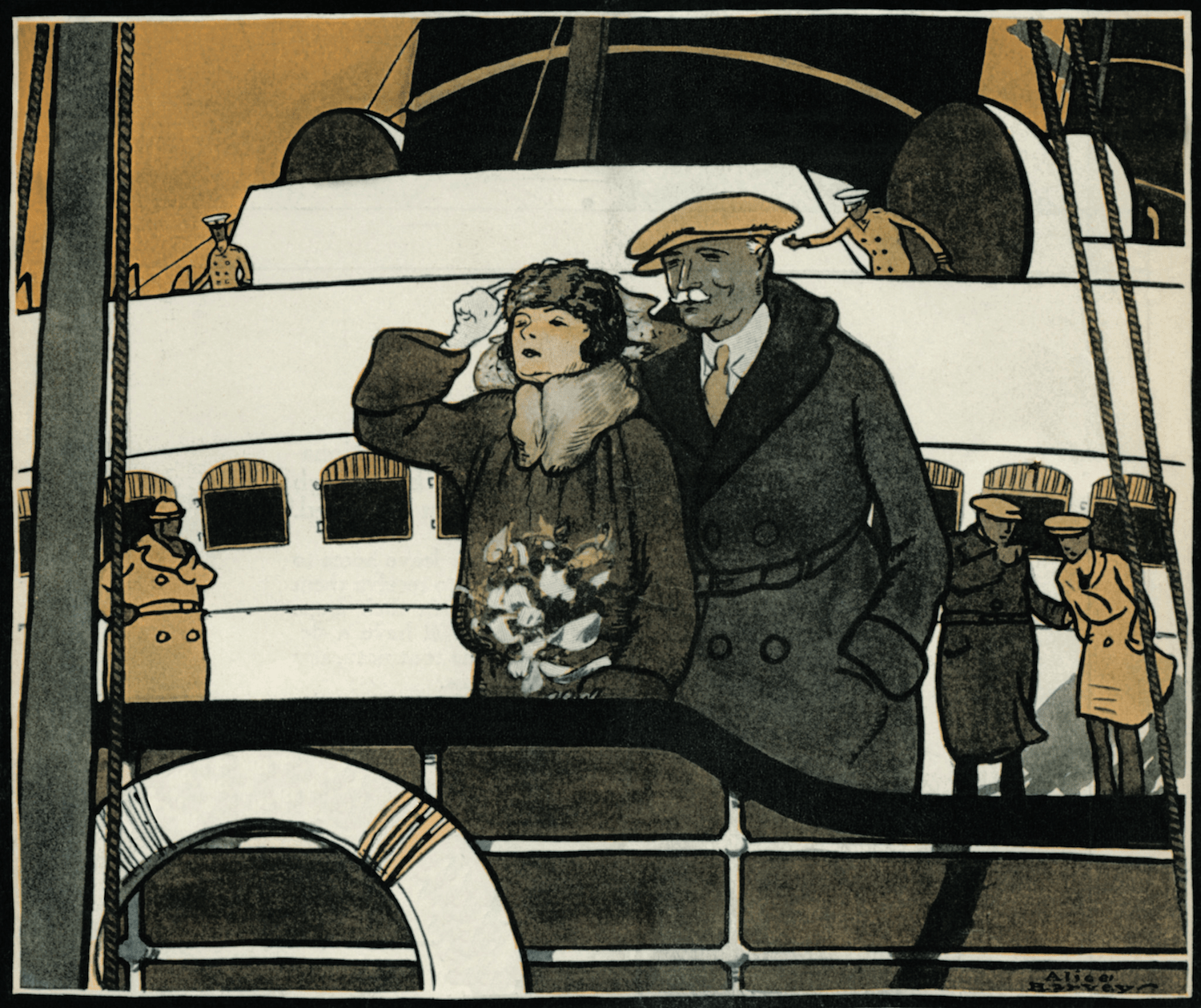 Five Faves: Unforgettable Lines – Take a fond look back at some of the best bygone cruise lines.

Take a fond look back at some of the best bygone cruise lines.

This has been a year of unbelievable advances in cruising, from apps to bionic bartenders. But the simple fact is the same now as it was a century and a half ago: There’s something magical about taking a big ship onto the open ocean and visiting exotic ports of call.

It’s fun to imagine what it must have been like, looking back through the streamers and confetti to the crowd waving handkerchiefs on the pier, in those days when travel was oh-so-elegant.

Here are five of the lines that no longer sail, but that still capture the mystique of cruise travel in decades gone by.

Teddy Roosevelt’s son, Kermit, cofounded this line in 1921, as America was entering the world stage as a young, technologically advanced superpower. The ships were meant to show off the best of American efficiency, know-how, and sheer bravado (one proposed mail-ship would have cut trans-Atlantic delivery times by catapulting a biplane from between the stacks once within reach of Europe).

The brand has been revived, as of January 15, 2015, as part of ongoing attempts to preserve SS United States and convert the ship into a floating museum of the glory days of trans-Atlantic travel.

William Matson first sailed from California to Hawaii as skipper of the private yacht Lurline. Soon, he’d bought a schooner and a 150-foot brigantine, also named Lurline, which he used to haul supplies from California to Hawaii, and sugar from the islands back to the mainland. In 1908, he built a steamship, named, yes, Lurline, which could carry 51 passengers to and from the exotic island territory.

Matson passed away in 1917, but his daughter, also named Lurline, took the reins. Her husband, William P. Roth, became president of Matson Lines, sold Lurline (the steamship, not the wife), and built a luxury liner, SS Malolo, soon followed by a sister ship, named — you guessed it — SS Lurline.

That ship carried Amelia Earhart and her plane from Los Angeles to Honolulu prior to her record-breaking 1935 solo flight back to California. The fleet grew, carrying troops and supplies to Hawaii and Australia during World War II, and launching Hawaii’s tourism industry before and after statehood.

In addition to the “white ships,” the line bought the Moana Hotel, built the Royal Hawaiian Hotel, and even briefly ran an airline between the West Coast and Hawaii. From the 1920s to the 1960s, Matson advertising created lasting images of the South Pacific as a tropical paradise within reach of North American travelers. By the 1970s, the passenger service had dwindled to nearly nothing.

The swinging ’60s and ’70s were the heyday of “The Happy Ship” company. Commodore Cruise Line operated the world’s first year-round weeklong cruises out of Florida on m/s Bohème, joined during the winters by the ferries m/s Bolero and m/s Caribe.

Brochures offered guests “Every Luxury and Convenience!” including a Finnish sauna bath, a cinema, a convention auditorium, and dancing in the nightclub and lounges — no doubt to some seriously groovy disco hits.

The line changed hands in the 1980s, merged with the Bermuda Star Line in the 1990s, chartered cruises from New Orleans, and took over the Crown Cruise Line brand in 1999.

Today, Commodore’s former ships serve as floating hotels and casinos for a variety of different companies, with m/s Bohème renamed M/V Freewinds by its new owners, the Church of Scientology.

A lot of things happened between 1904 and 1990, and Johnson Line saw them all. The distinctive black, yellow, and blue funnels and J-star flags could be spotted in ports from the company’s base in Stockholm all the way to Seattle. A technological innovator, the line had the world’s first diesel-powered ocean fleet. Some of the globetrotting ships used this newfangled invention called the Panama Canal, while others went the long way around. Their Argentina-class ship names, which included ms Uruguay, ms Brasil, and ms Chile, had to have caused a few interesting conversations with confused South American harbormasters (“No, Chile, this is Peru!”) back in the day.

In the 1980s, the line became part of the Silja Line, and ceased independent operations by the end of the decade. The J-star flag still flies as the logo for the Swedish investment group Nordstjernan.

It’s mainly remembered today for Titanic, but long past 1912 — all the way up to 1950, in fact — some of the largest and most luxurious ships at sea sailed under the White Star name, either as an independent company or after its Depression-era merger with Cunard Line. The Liverpool-based company specialized in large, fast, oceangoing ships, starting with clippers carrying gold prospectors to Australia in the 1840s. By the 1870s, the line had steamships sailing between New York and Liverpool, many of which earned the Blue Riband, an award for the fastest Atlantic crossing.

But by the turn of the century, the company began to focus on comfort as well as speed. Enormous liners like Majestic, Olympic, and Ceramic had a colossal capacity for cargo and lower-paying third-class passengers, carrying as many as 2 million emigrants from Europe to North America. Unlike most lines of the day, White Star Line provided cabins for the steerage-class passengers, as well as amenities like dining rooms and smoking lounges.

For those holding first-class tickets, the line was downright opulent, with Turkish baths and gorgeously appointed staterooms. Today, the name lives on in the elegant “White Star Service” that Cunard Line offers its guests.

If you could take a cruise on any line in any era, what would your choice be? Let us know in the comments below! 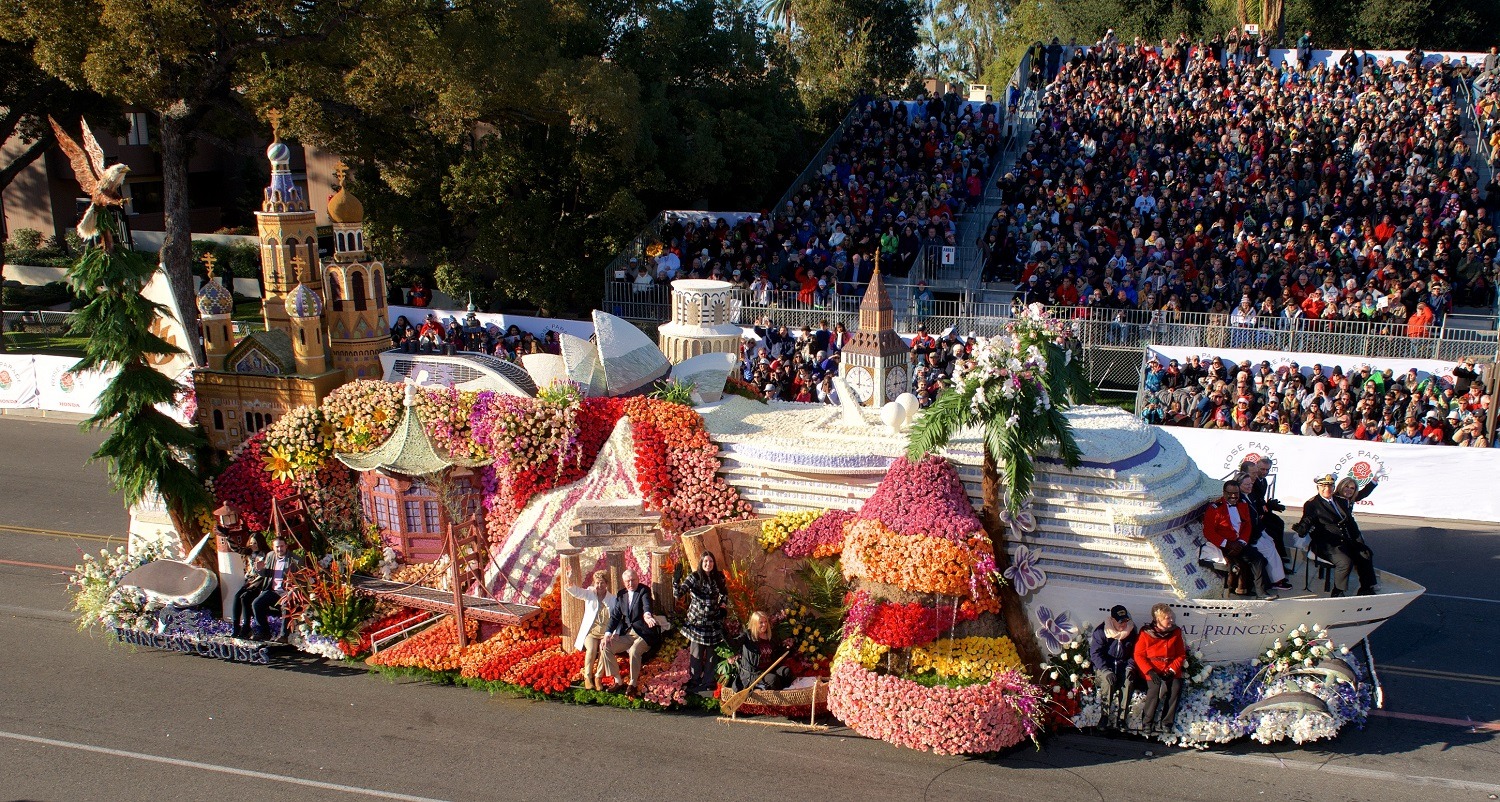 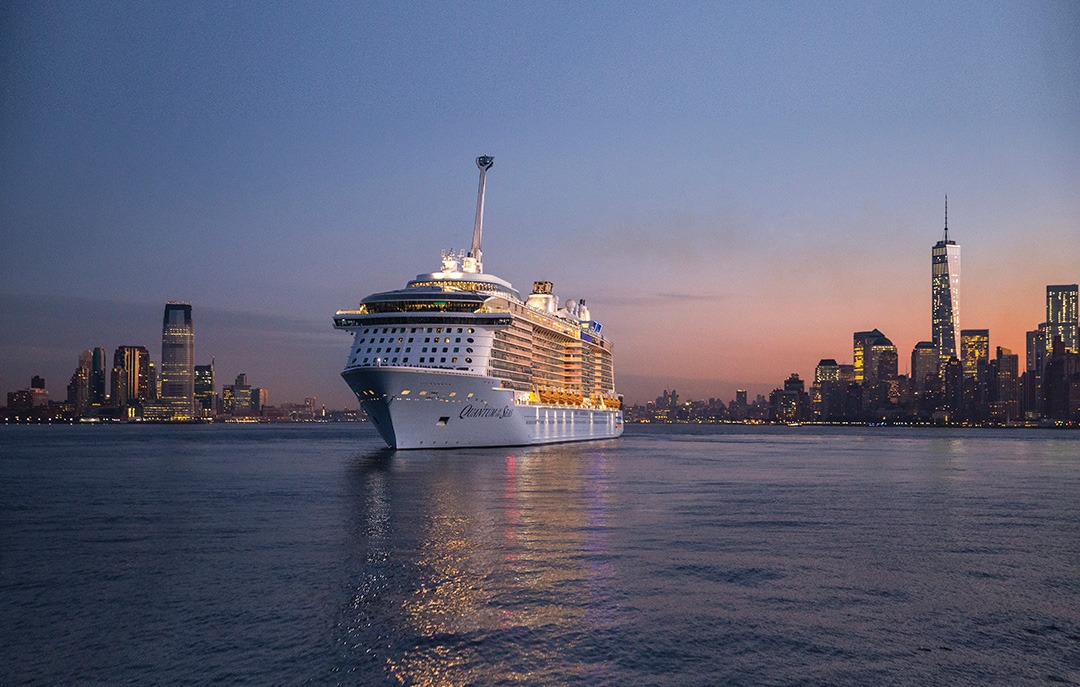 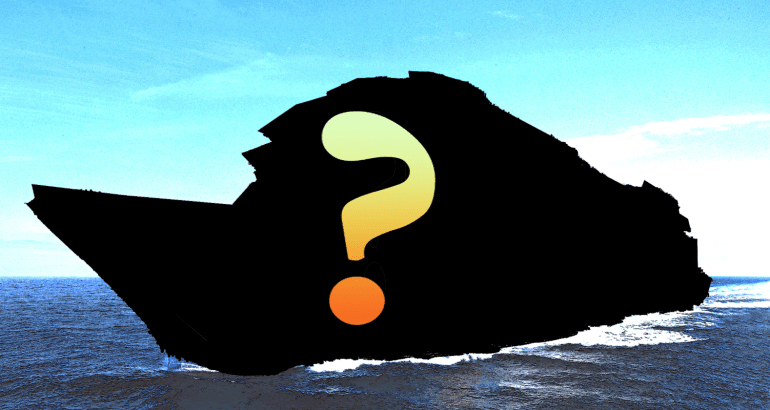