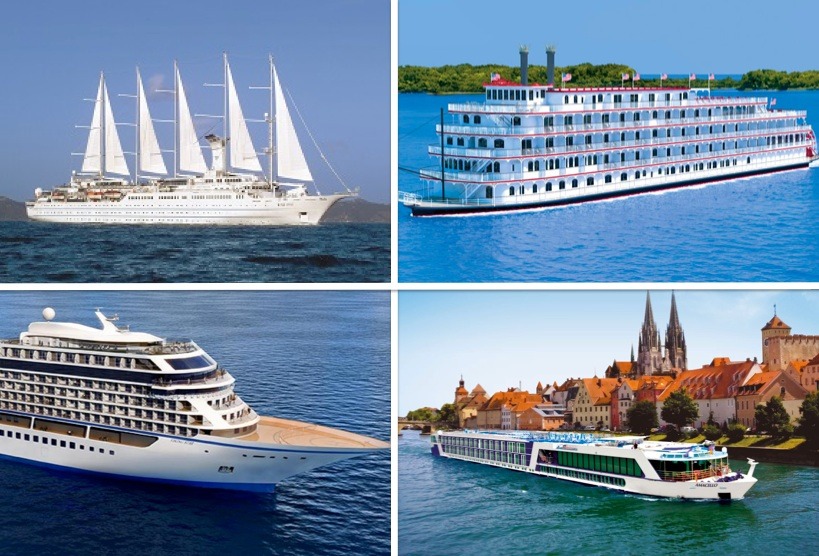 Five Cruises to Consider in 2015

A new year brings a sense of excitement. New opportunities on the horizon. New hopes and dreams.… And new cruise possibilities! Why not make 2015 the year to try something different in the vast world of cruising? Whether it’s aboard a brand-new ship or just a type of trip that’s new to you, here are five cruise possibilities to add to your list of “Cruise Year’s Resolutions.”

Try Me a River

If you’ve sailed on dozens of oceangoing megaships in the past — climbing rock walls, taking in lavish production shows, and testing your luck in the casino — why not take it down a notch and try a more intimate experience aboard a river cruise this year? State-of-the-art river ships are plying the waterways of the United States, Europe, Asia, and beyond; the possibilities are endless and there’s sure to be a river cruise out there for you. Take in the culture and cuisine, history and architecture of cities only reachable by river. There will be dozens of new river ships launching in 2015, so take your pick.

One company with a strong foothold in the river cruise market, Viking River Cruises, will be making its first foray into ocean cruises this spring when it debuts its brand-new Viking Star for its ocean division, Viking Ocean Cruises. Check out the photos and highlights of its restaurants, staterooms, pool area, and other public spaces and you’ll easily see why we can’t wait for this ship to set sail in the Mediterranean in May. (In 2016, sister ships Viking Sea and Viking Sky will join Viking’s ocean fleet.)

Your Sailing Ship Has Come In

Ever dream of hoisting the sails and climbing the mast? Want to catch the spray from the waves below as you sail toward the next island to explore? Why not turn those images into reality aboard one of the many sailing ships available to cruise passengers. From small and rugged options to modern, luxury sailing ships, there is definitely a tall-ship adventure waiting for you.

Thinking about a whole new way to cruise? Why not harken back to the days of leisurely plying the river and discovering life along its shores by sailing aboard an authentic paddle wheeler? Options abound from lines such as American Queen Steamboat Company and American Cruise Lines, both which cruise various rivers of the United States. New for 2015 will be American Cruise Lines’ American Eagle, which is set to debut on the Mississippi River in April.  Sister ship to Queen of the Mississippi, American Eagle will also combine designs of an earlier time with modern-day luxuries and amenities, including a classic Paddlewheel Lounge, an ideal spot to relax, grab a drink, and watch that big, red paddle wheel churn.

If you’re a die-hard megaship lover, then this year will bring several new options for your list as well. Among them are P&O Cruises Britannia (March), if you’re looking for a more British experience; Royal Caribbean International’s Anthem of the Seas (April), in case you missed the chance to sail her sister ship, Quantum of the Seas; and Norwegian Cruise Line’s Norwegian Escape (October), a new class of ship for the line that will feature both signature favorites as well as new amenities and experiences that are still being announced. 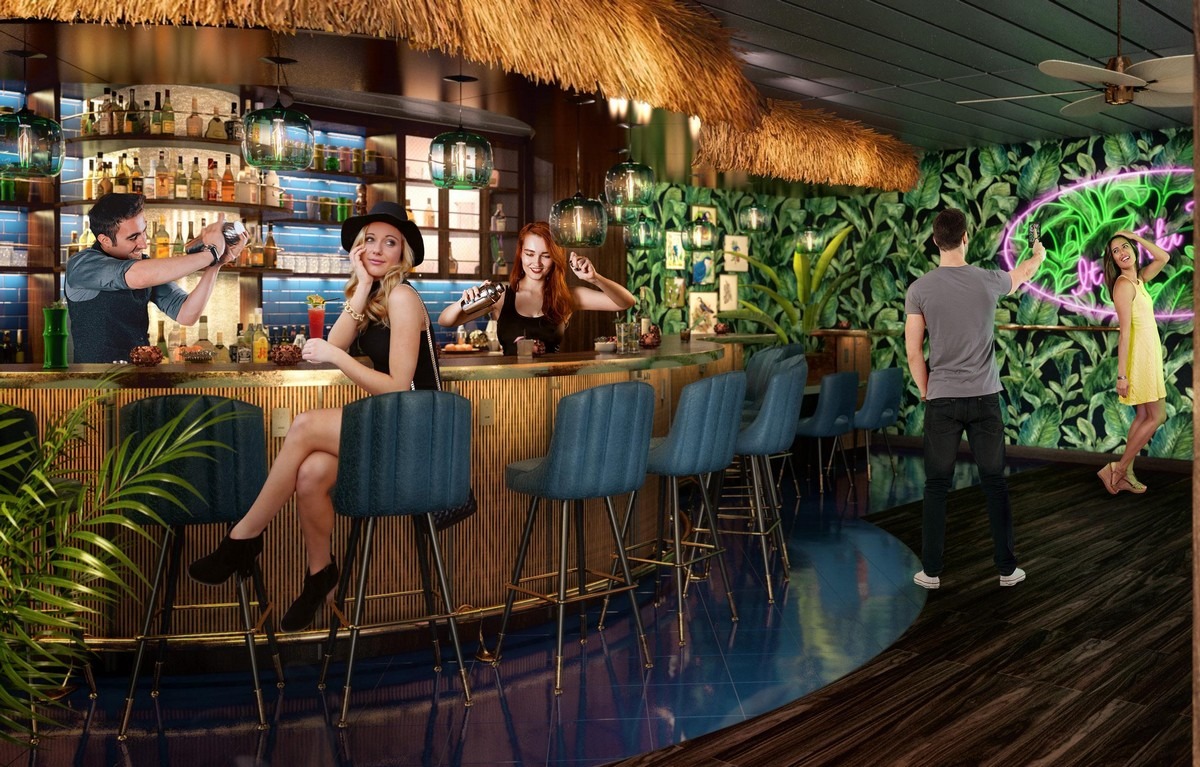 When Royal Caribbean International put $120 million in upgrades into Mariner of the Seas, one of the

The Best Margaritas at Sea for Cinco De Mayo 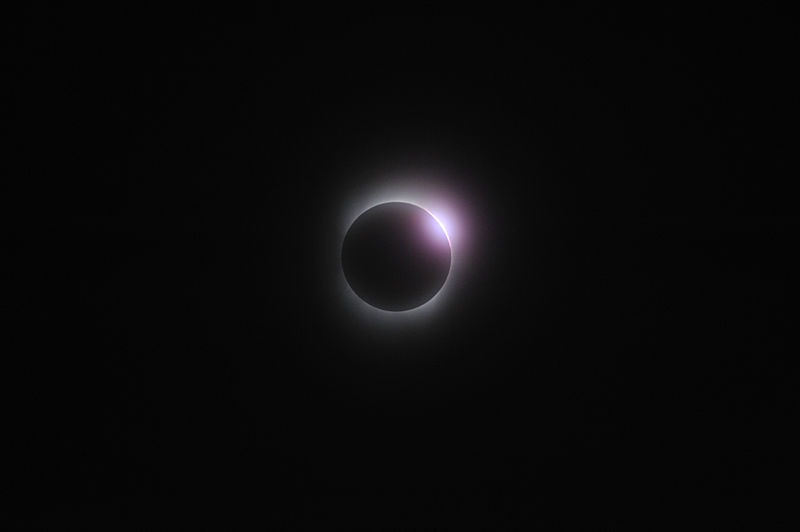