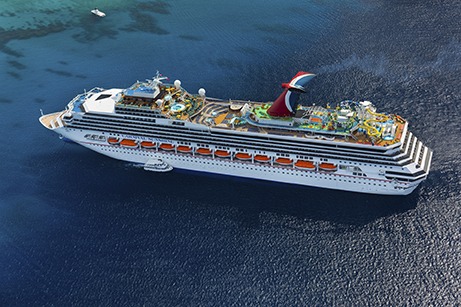 Originally built in 1996 as Carnival Destiny, this old-school-Carnival ship underwent an overhaul in early 2013 that was so extensive, the line decided to rename the ship, giving it a whole new identity.

In fact, during the two-month drydock, the emerging Carnival Sunshine became the first ship in the fleet to feature all of the line’s Fun Ship 2.0 bar, dining, and entertainment innovations, which were added during the massive $155 million makeover that was the most comprehensive in the company’s history.

Far more extreme that other standard ship refurbishments, during Carnival Sunshine’s unprecedented renovation, an entire deck was added to the front third of the ship, allowing for a new Serenity adults-only lounge area as well as the addition of 182 new cabins, including 95 new spa staterooms. Carnival Destiny’s main theater was reduced from three to two decks to make way for the new cabins, which transformed the ship from a 2,642-passenger ship to a 3,006-passenger version.

As far as snazzy new onboard amenities, you can’t miss the brand-new top deck WaterWorks, an expansive water park with 40 interactive water features including the 334-foot-long Twister (the longest in the fleet) and the Speedway Splash dual-racing slides. There’s also a splash zone aimed at toddlers and a 150-gallon dump bucket so the kids can make sure they are totally…. 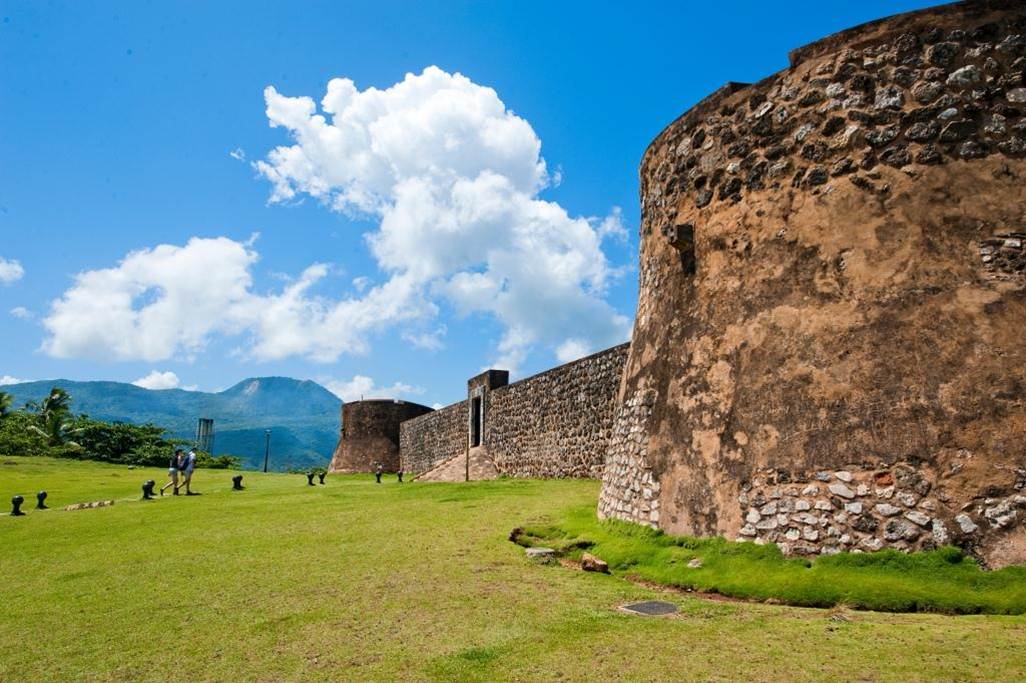 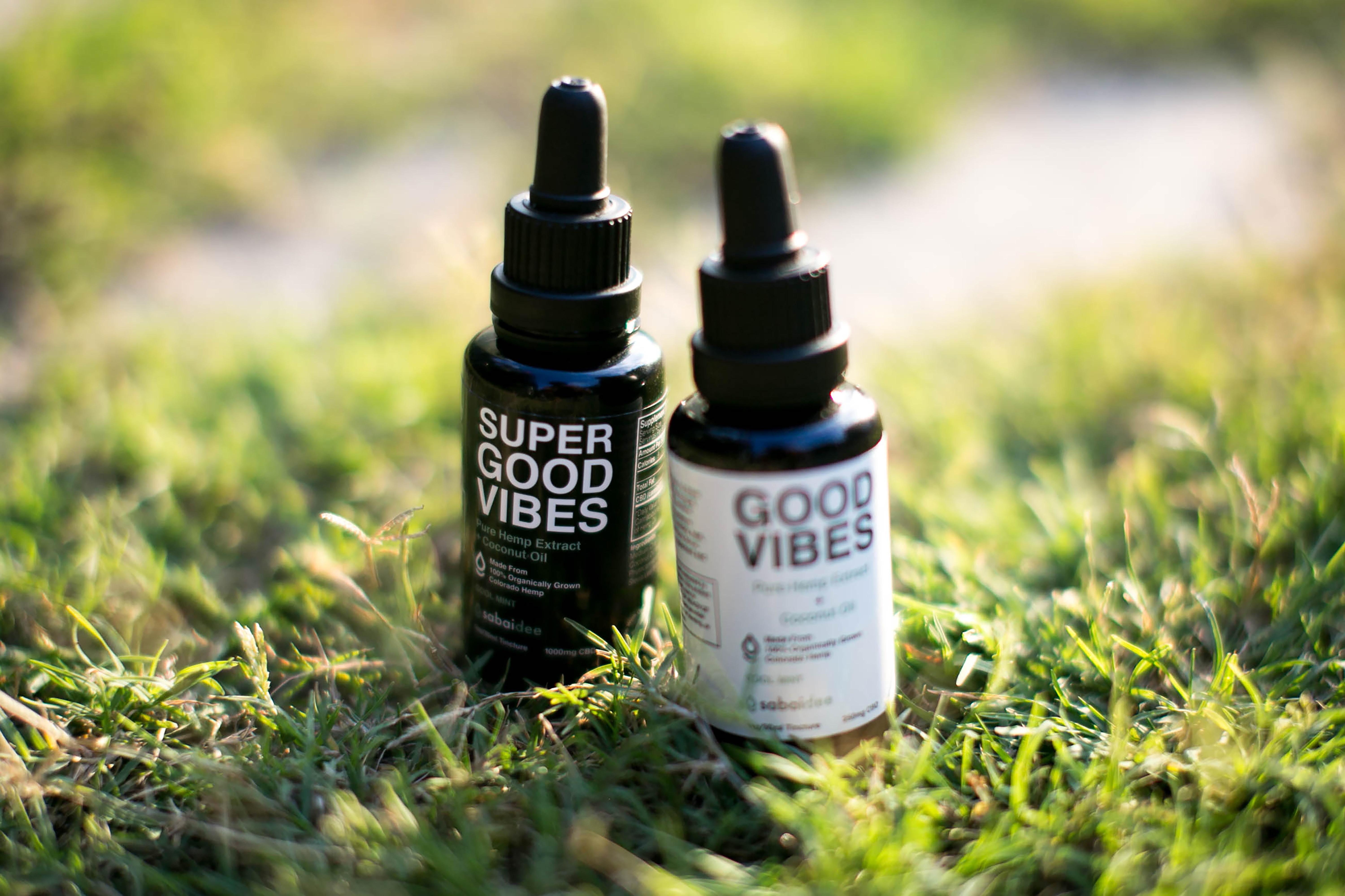 Is CBD Allowed on a Cruise Ship?

Health and wellness is one of the most important things we focus on in our lives. We’re always loo