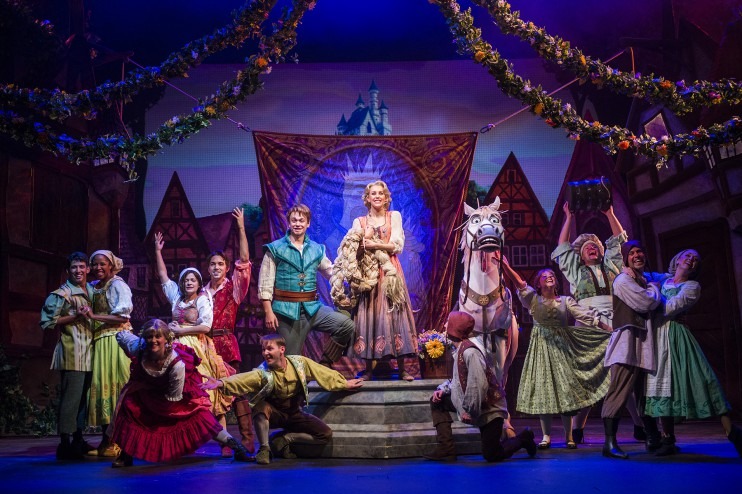 Just because you can’t be on board a Disney Cruise Line ship at the moment doesn’t mean you and the whole family can’t enjoy the stellar entertainment. Disney Cruise Line has added the full length performance of Tangled: The Musical to YouTube where fans of the movie and cruise line can watch it in its entirety.

Adapted from the 2010 animated film about Rapunzel, this tale of empowerment and romance features brand-new songs, dazzling sets and effects, and mystical long blonde locks that would rival the ship’s mooring lines. The Broadway-style production first debuted on board Disney Magic in November of 2015 and has been entertaining guests ever since. The version of the show on YouTube features the original cast from the grand opening.

The story follows Rapunzel as she nears her 18th birthday and embarks on a journey of curiosity and destiny, helped along the way by a most-wanted rapscallion named Flynn Rider, a band of drunken thugs, and even an accomplished guard horse named Maximus (brought to life on stage by a one-man costumed puppeteer).

Watch the whole show below:

May 20, 2022 By Evan Gove
Cruise Deal of the WeekFeatured

May 13, 2016 By Porthole Cruise and Travel Magazine
Cruise News

Cruise Deal of the Week – May 13, 2016 The American Queen Steamboat Company is offering an ear 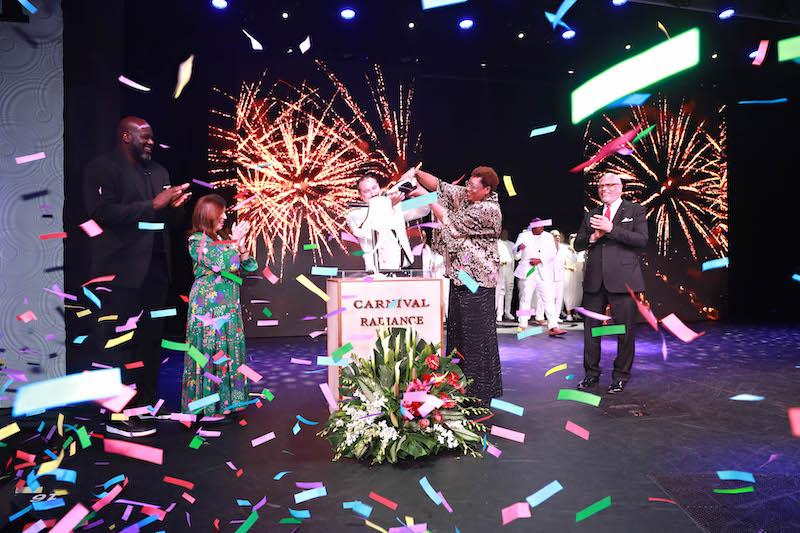