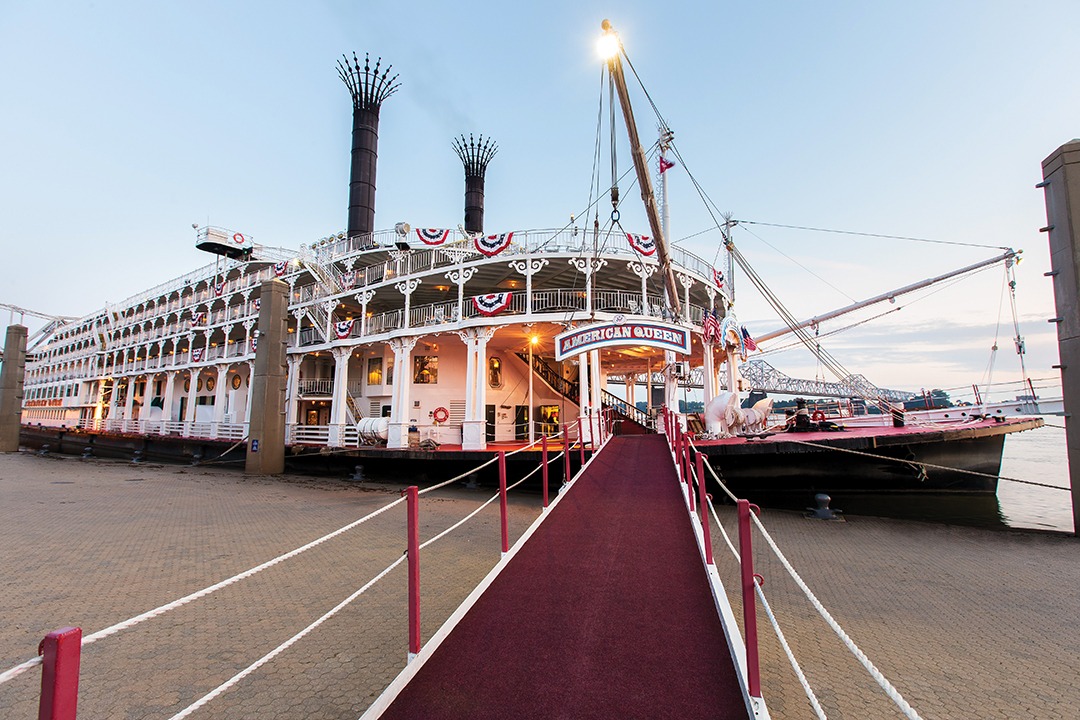 A River Runs Through It

The mighty Mississippi is one of today’s fastest-growing cruise destinations.

Is there a travel experience more traditionally American than rolling on the Mississippi River on a steamboat with a red paddlewheel splashing? The Great River is the heartbeat of the country, conjuring up thoughts of steamboat pilot-turned-author Mark Twain, the haunting classic song “Ol’ Man River,” graceful Southern plantations, and the cheerful, piercing whistle of a calliope.

Fortunately, travelers today have several options to sail on the mighty, muddy Mississippi, but just a few years back, the riverboats had vanished from the heartland. Now the Mississippi River is a hot, fast-growing cruise destination, with three paddlewheelers currently operating and more on the way. Many Americans like traveling through such a historic part of the country, especially if they can drive to the ship or take a train or a short flight.

Plus, while not inexpensive, these river cruises are a value, as fares include some shore excursions, wine and beer with dinner, and more.

First, Some History
Some will likely remember the Delta Queen Steamboat Company, which operated three vessels on the rivers and inland waterways for decades, until it changed hands several times and ultimately closed down operations in 2008. The riverboat Delta Queen, which began service in 1927 and is a National Historic Landmark, became a permanently docked hotel in Chattanooga, Tennessee, and the line’s other two boats were laid up.

The U.S. economy went south at that point, so it wasn’t until 2011 that the newest riverboat, the 1995-built, 436-passenger American Queen, emerged under new owners and a new… 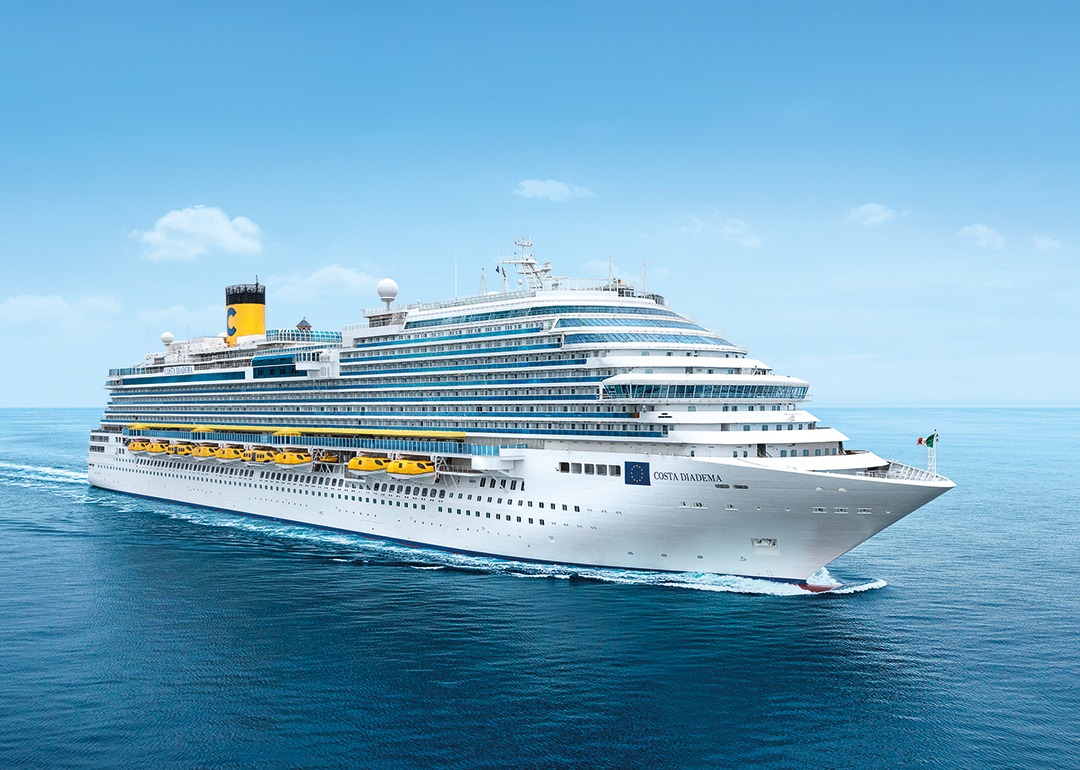 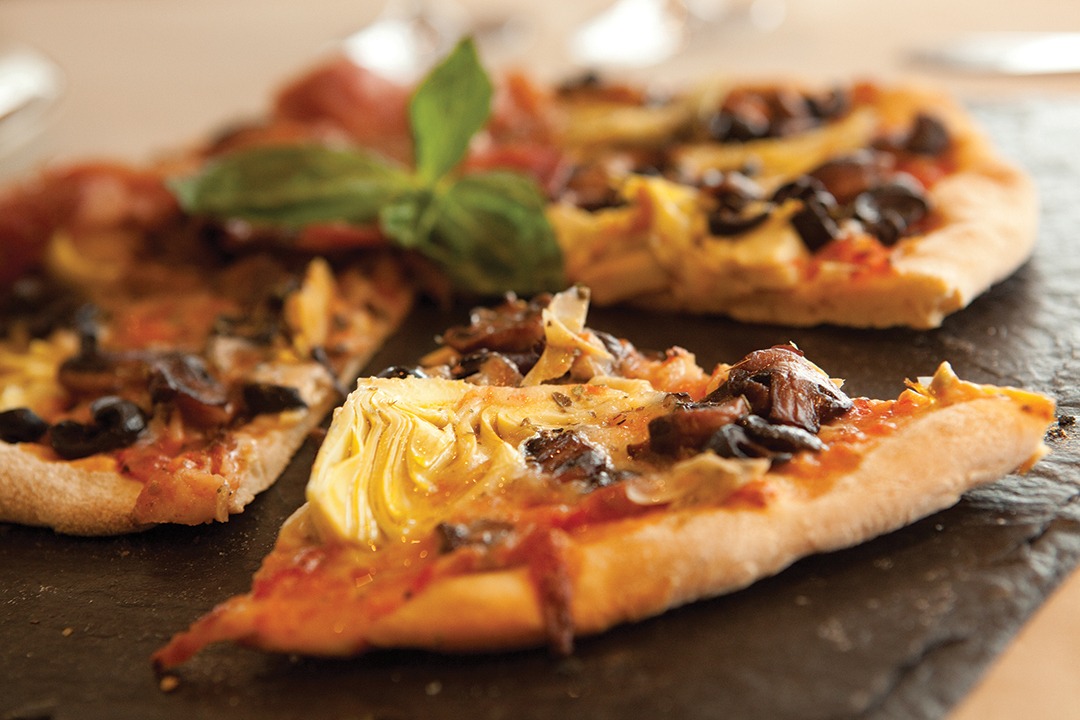 On Deck Delights When cravings call, head for the Lido Deck for these al fresco favorites. By Janice 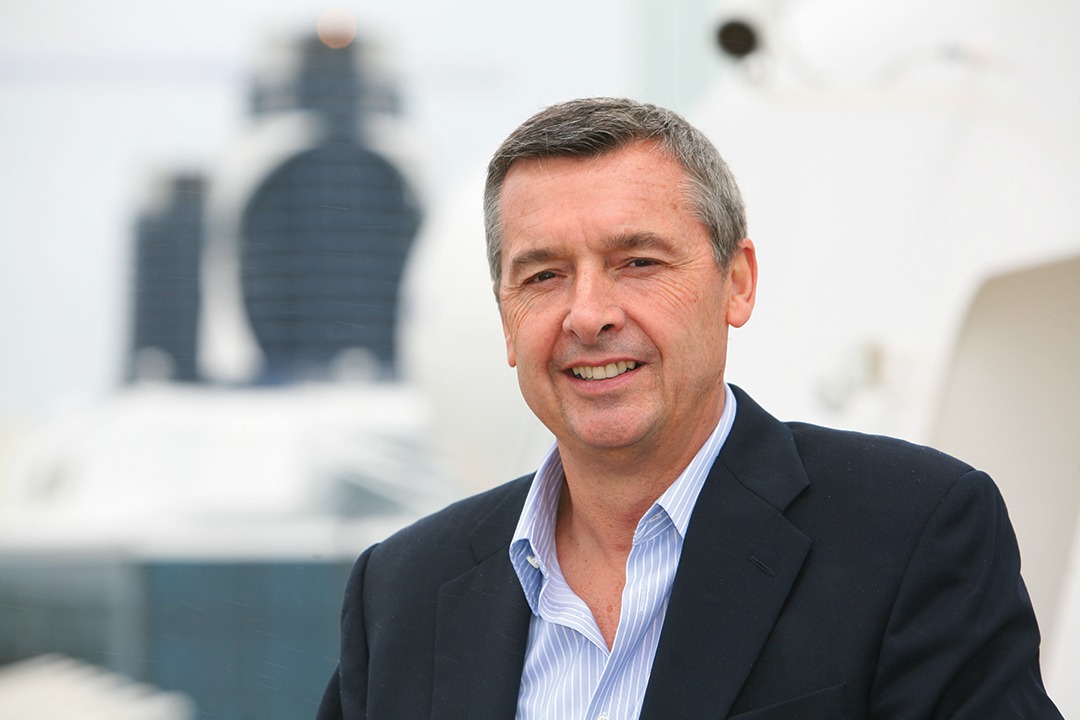 Loyal to Royal Michael Bayley is happily back where he began his career. By Susan J. Young It’s a