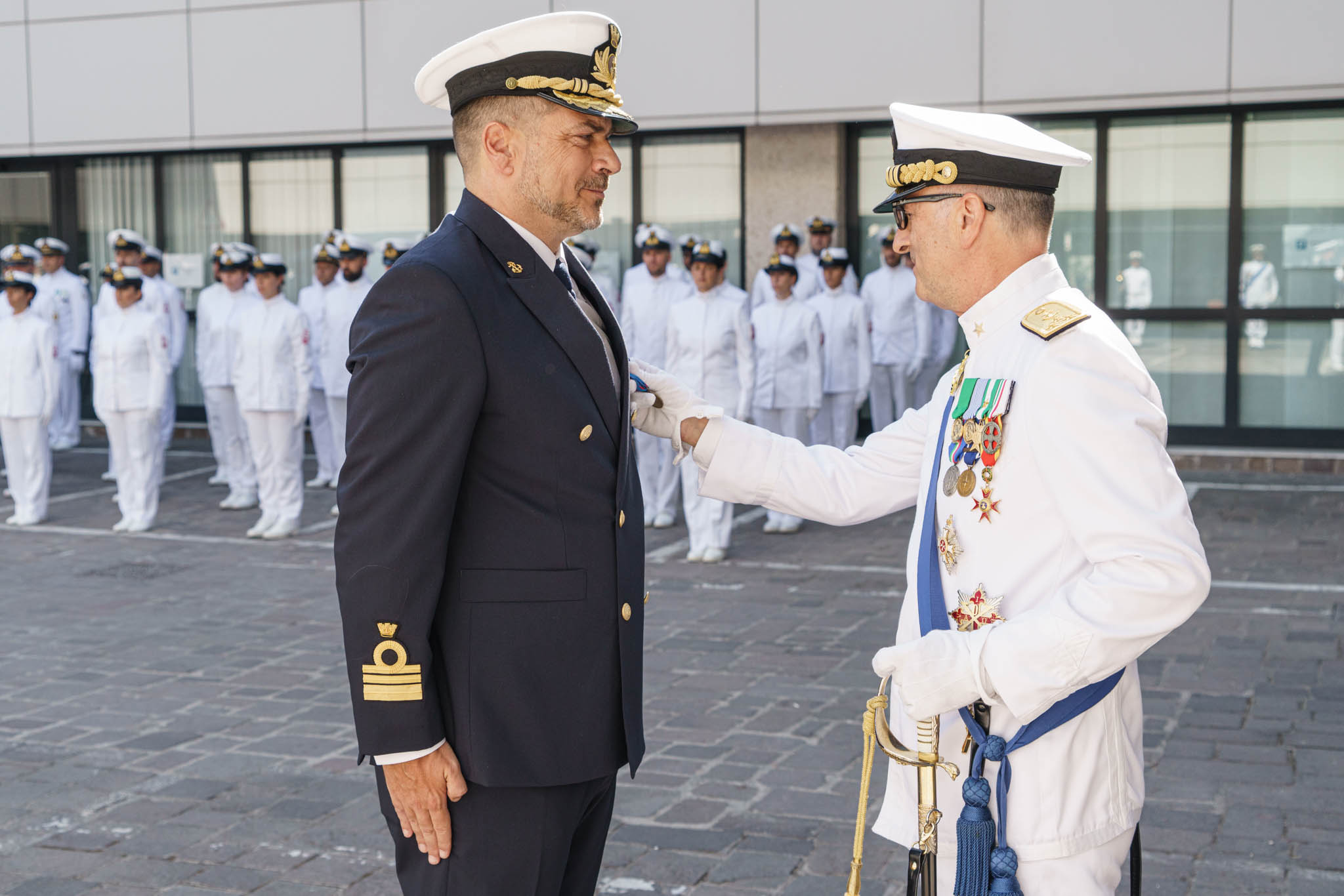 Costa Cruises’ Captain Pietro Sinisi has been awarded the Navy Bronze Medal of Merit at the General Command of the Harbour Masters Corps as a thank you for his support with rescue operations during a fire that developed while in command of Costa Luminosa.

“I am extremely honored to receive such a prestigious award, which once again proves the safeguard of human lives is always a priority at sea,” – said Captain Pietro Sinisi – “This recognition goes to teamwork, which has been fundamental to complete the rescue operation in those conditions.”

According to the announcement by the Italian Coast Guard, “on the occasion of the shipwreck of the motor vessel Kilic, on which a fire had developed of such magnitude that it could not be extinguished by the systems on board, Captain Sinisi, in command of Costa Luminosa, supported rescue operations demonstrating high expertise and uncommon nautical skills, contributing in an effective manner to the rescue of the 11 crewmen of the Turkish motor ship. Despite adverse weather conditions, Captain Sinisi was able to ensure the safety of his guests while simultaneously putting in place a timely intervention, which turned out to be providential for the success of the rescue operations. With his behavior, he brought prestige to the image of Italian Navy in the institutional framework.”

Sinisi received the award from Admiral Enrico Credendino, Commandant of the Italian Coast Guard, on the 157th anniversary of the establishment of the Harbour Masters Corp, July 20, 1865.

“In certain situations, it is crucial for a captain to make the right decisions in the shortest time possible. But it is even more important to be able to rely upon a solid and competent team, which supports decision-making process and makes it possible to achieve the goal,” Sinisi continued.

Italian Navy Bronze Medal of Merit awarded to our Captain Pietro Sinisi for the rescue of eleven seamen of a burning ship in the Aegean Sea. A heartfelt thanks to the Captain and his crew for their braveness. https://t.co/F42qBWcWaj pic.twitter.com/IQnpZIJMIN 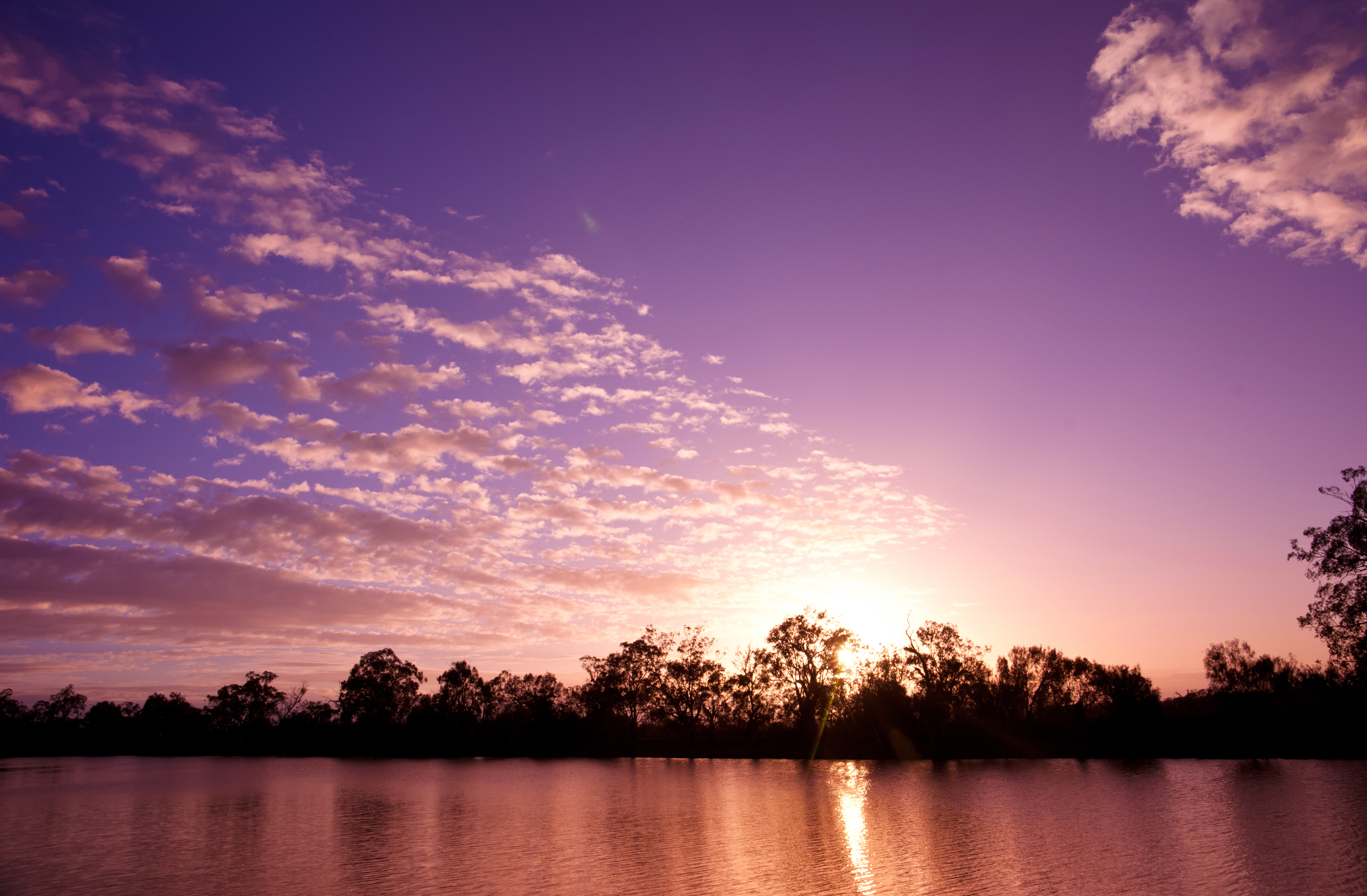 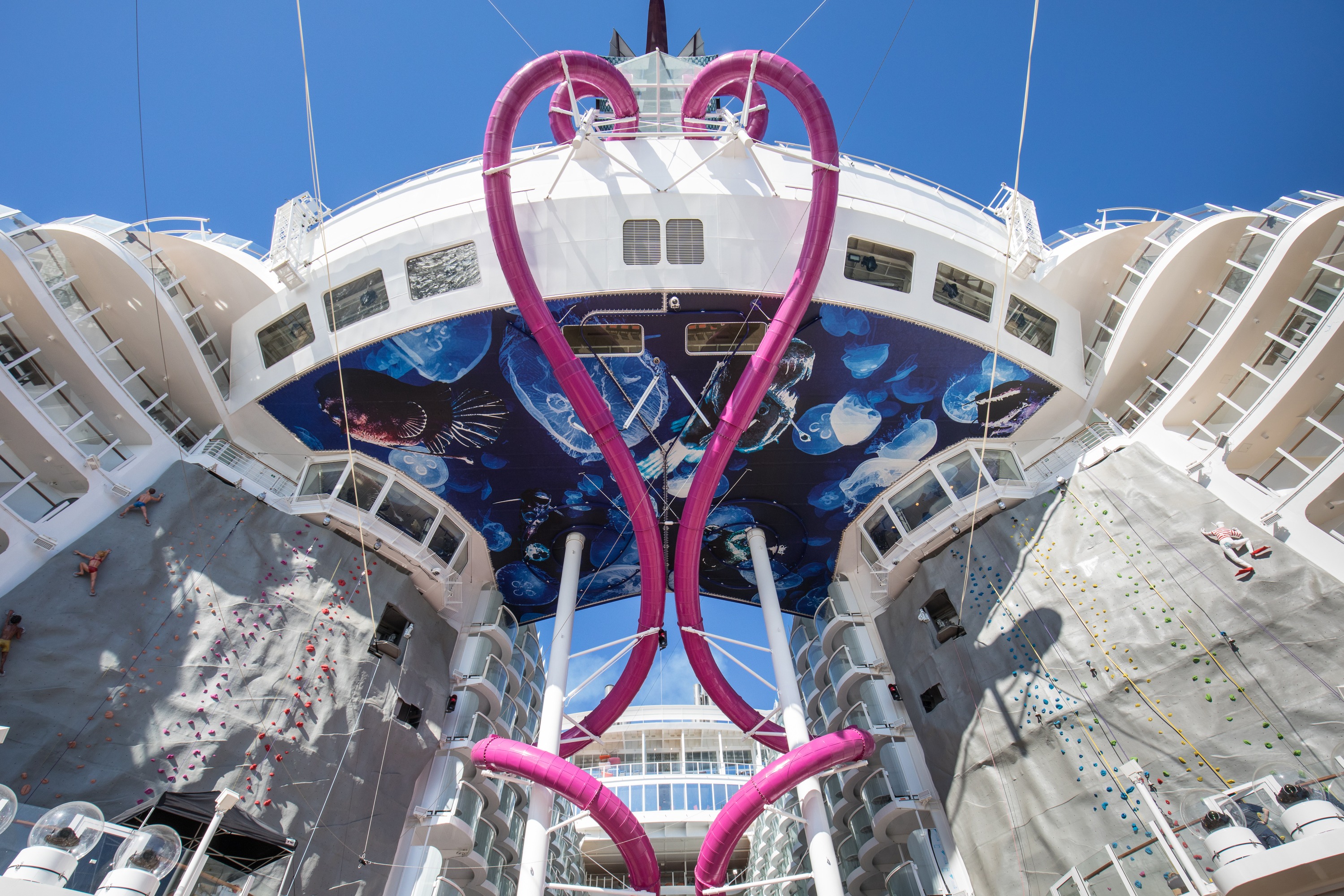 Cruisers woke up to some not-so-great news this morning. The Centers for Disease Control and Prevent