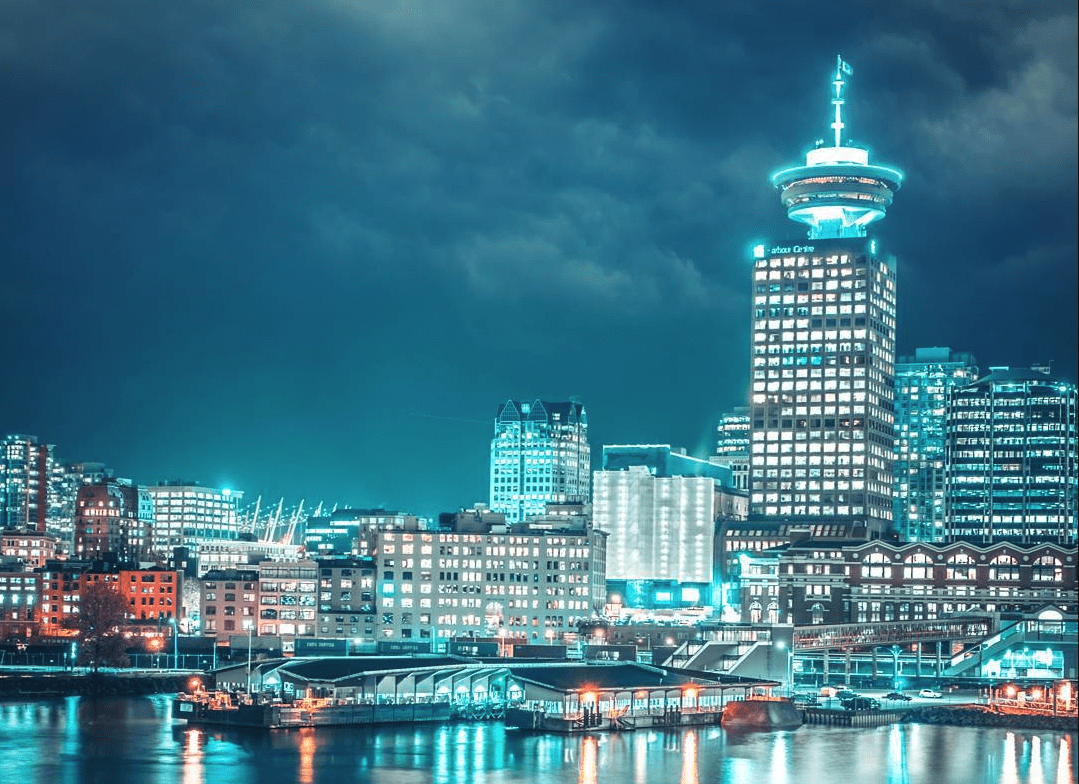 May 29, 2020 By Porthole Cruise and Travel
Featured

In a press release issued this morning, the Canadian Minister of Transport, Marc Garneau, announced that cruise ships with overnight accommodations allowed to carry more than 100 persons are prohibited from operating in Canadian waters until October 31, 2020. The news comes as other popular cruise destinations throughout Central America and the Caribbean are beginning to open their doors to tourists.

Statement from The Honourable Marc Garneau

“Our Government is committed to protecting Canadians, particularly during these challenging times. It is for that reason I am announcing updated measures for cruise ships and other passenger vessels in Canada, which includes prohibiting larger cruise ships from operating in Canadian waters until October 31, 2020,” said Garneau. “Our Government continues to work with other levels of government, transportation industry stakeholders, and Indigenous peoples to re-examine measures and to ensure Canada’s transportation system remains safe and secure during this time. We are all in this together.”

Canada had previously banned cruise ships carrying more than 100 passengers until July, but there was hope that cruises would be able to resume in the late Summer/early Fall. Cruises returning to Canada on Halloween is a nightmare scenario for cruise lines and cruisers who were looking forward to Fall foliage cruises. By November, leaf peeping season is all but over. Not many ships visit our neighbor to the North during the winter, so it seems likely that it will be close to a year before cruisers return to Canadian shores.

Let us know your response to Canada’s decision in the comments below. 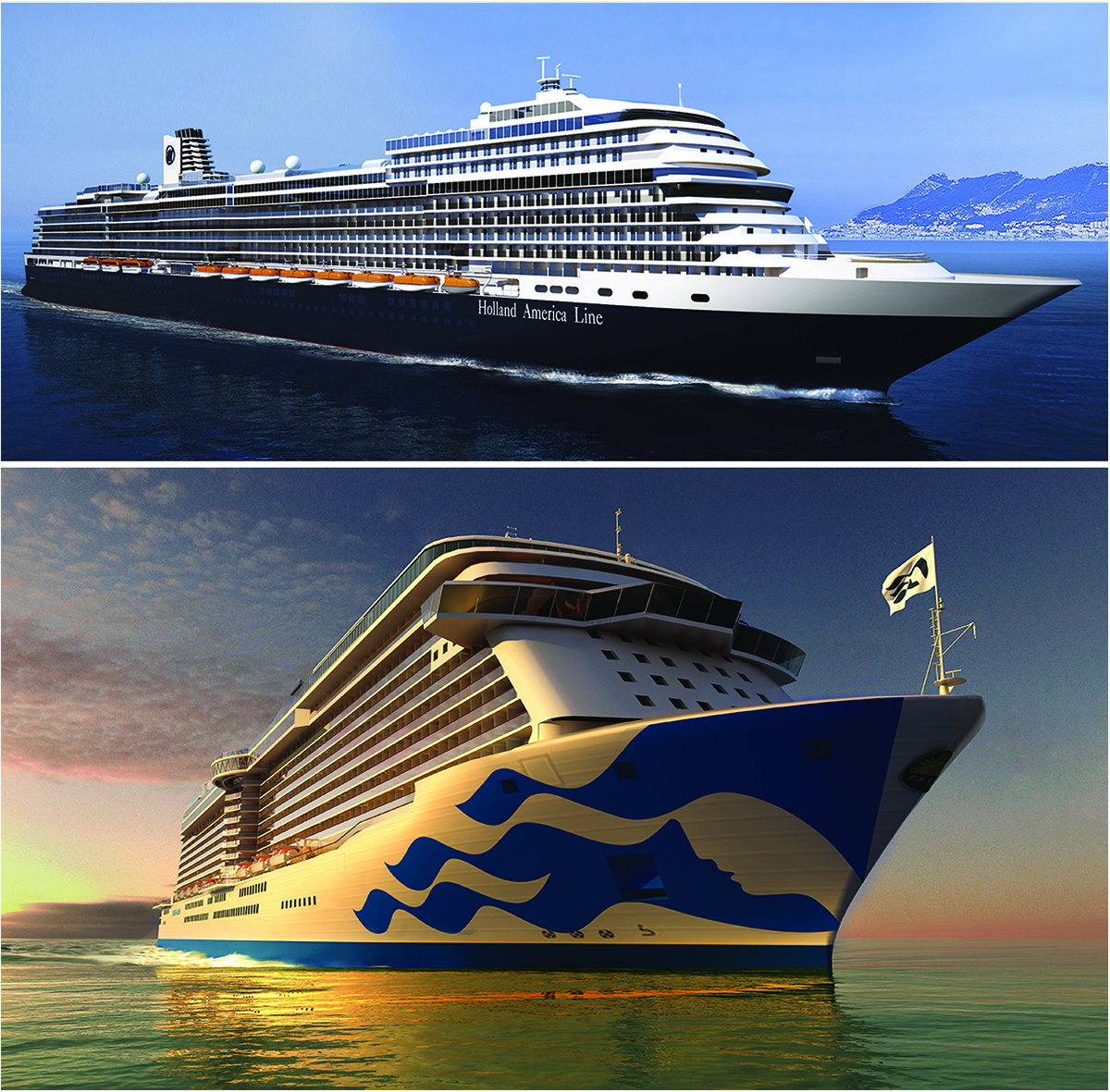 March 26, 2021 By Porthole Cruise and Travel
Cruise Deal of the WeekCruise NewsFeatured

This was a wild week in the cruise industry. CLIA and the CDC went back and forth about the Conditio 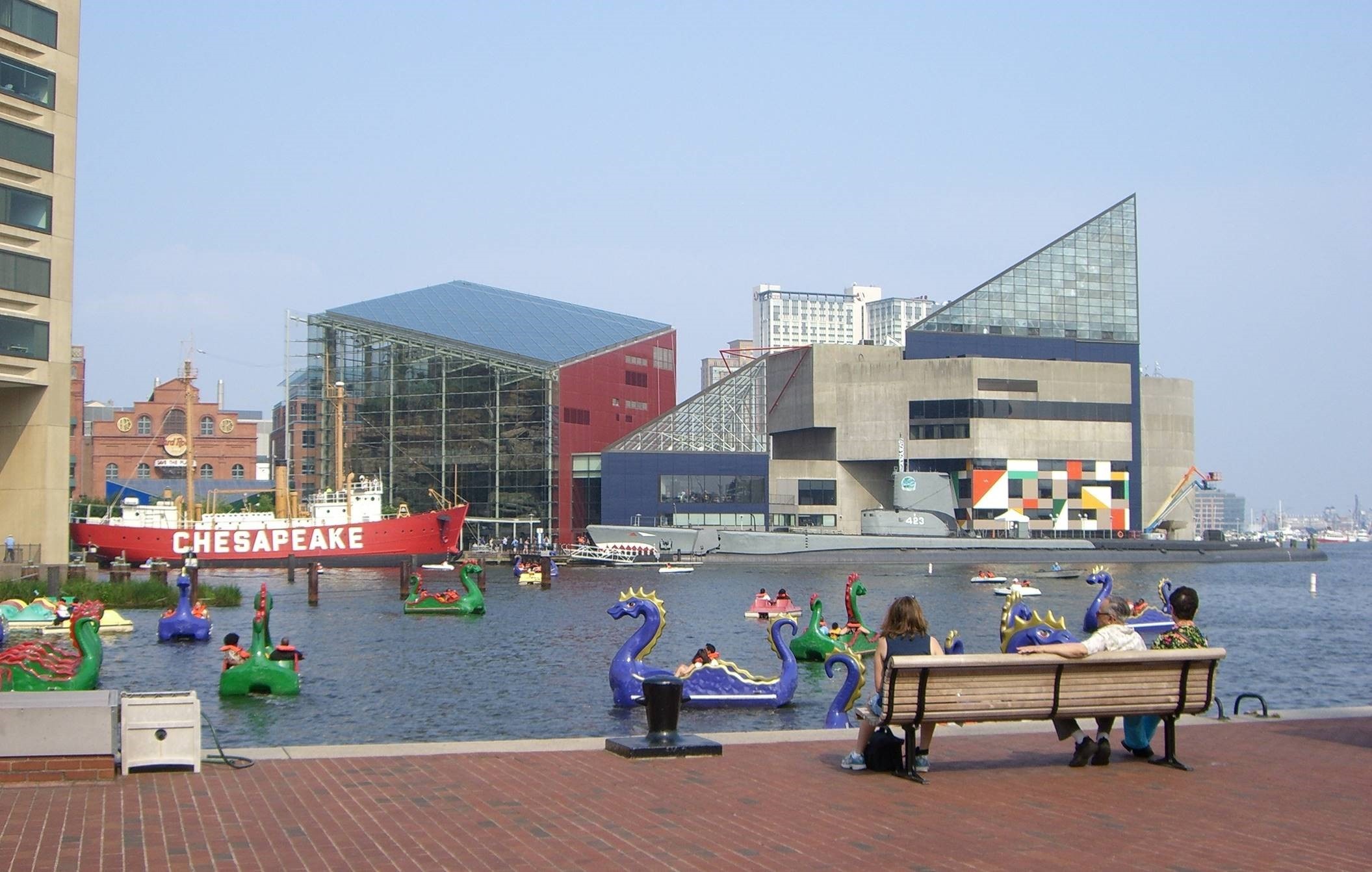 Cruising from Baltimore is Back and Better Than Ever

Feature Photo: Cruise Maryland  One of America’s most convenient port cities is back in actio