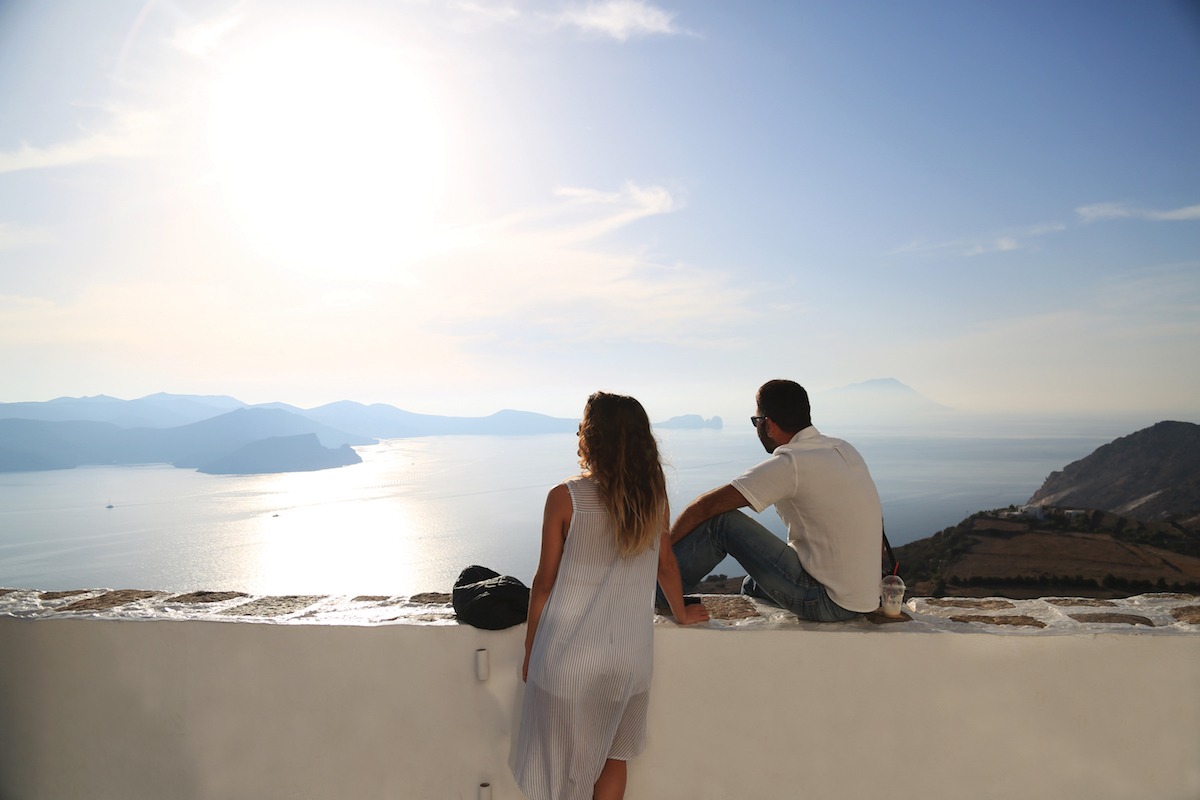 Small-Ship Cruising: So Civilized, So Celestyal!

Although brought up in San Francisco, I never forget that I was born in Greece. Like many Greek-Americans, I was raised to be “Greek first.” I have fond memories of my earliest pilgrimages as a young teen backpacking around Greece with wide-eyed wanderlust. I’ve traversed the cultural treasure chest of my birth nation in almost every imaginable way. I’m no stranger to the piercing azure skies, various shades of blue waters, whitewashed backdrops of the Aegean Islands, all showcased in a land of antiquities.

Yet somehow, through all of my journeys to the far corners of the cradle of Western civilization, I’ve never navigated the islands of the vast Aegean Sea by cruise ship. When my wife asked me to arrange a cruise, I was quick to oblige.

With their smaller harbors, I wondered if the Greek Islands were even suitable for the cruise market. Certainly, they couldn’t accommodate the massive ships I had taken on Caribbean cruises. But local Greek lines, I learned, used smaller vessels that generally carry around 1,000 passengers.

I didn’t need a cruise involving a massive pool where waiters served tropical cocktails with umbrellas. I began to search for our best option, a local company that provided authentic excursions. At first I wasn’t even sure if there was one.

Celestyal Cruises’ 7-day Idyllic Aegean cruise fit the bill. The line’s grand dame, the 1,200-passenger Celestyal Crystal, makes stops in some of the classic jewels of the Aegean, including Milos, Crete and Kusadasi in Turkey. Extended overnight stops in Mykonos and Santorini allow for extra leisure time on Greece’s supermodel islands.

As I’m fascinated by Greek mythology, I was thrilled to be spending days traveling back in time. I could meander the ancient antiquities of sacred Delos Island and the sanctuary of Apollo and Artemis. I could explore Milos, the volcanic island of Venus; Santorini’s great archeological dig of Akrotiri; the ancient Palace of Knossos on the island of Crete; and finally, Europe’s best-preserved Hellenic-Roman metropolis at Ephesus, near Kusadasi.

Savvy Aegean cruise travelers know that heavy winds can change sailing patterns. As the winds shifted, we were forced to skip Milos. Instead, we sailed to Syros, capital of Cyclades archipelago with one of the largest Catholic populations in Greece.

We appreciated extra time on Santorini. On Delos, we had made friends with fellow…. 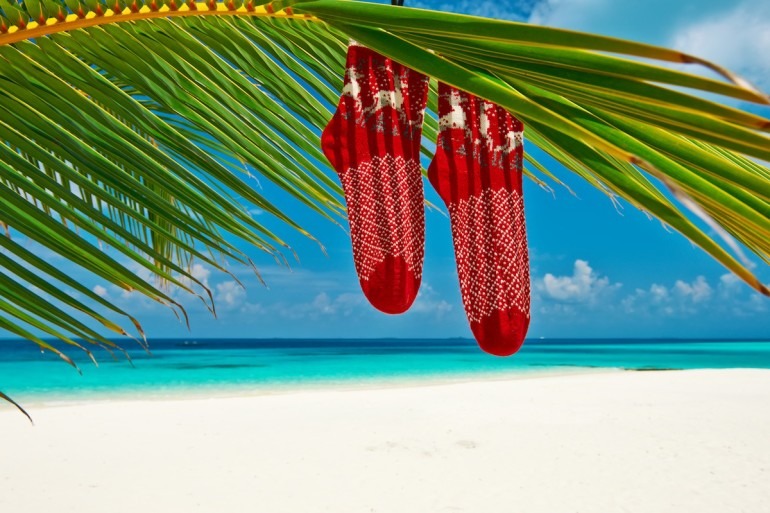 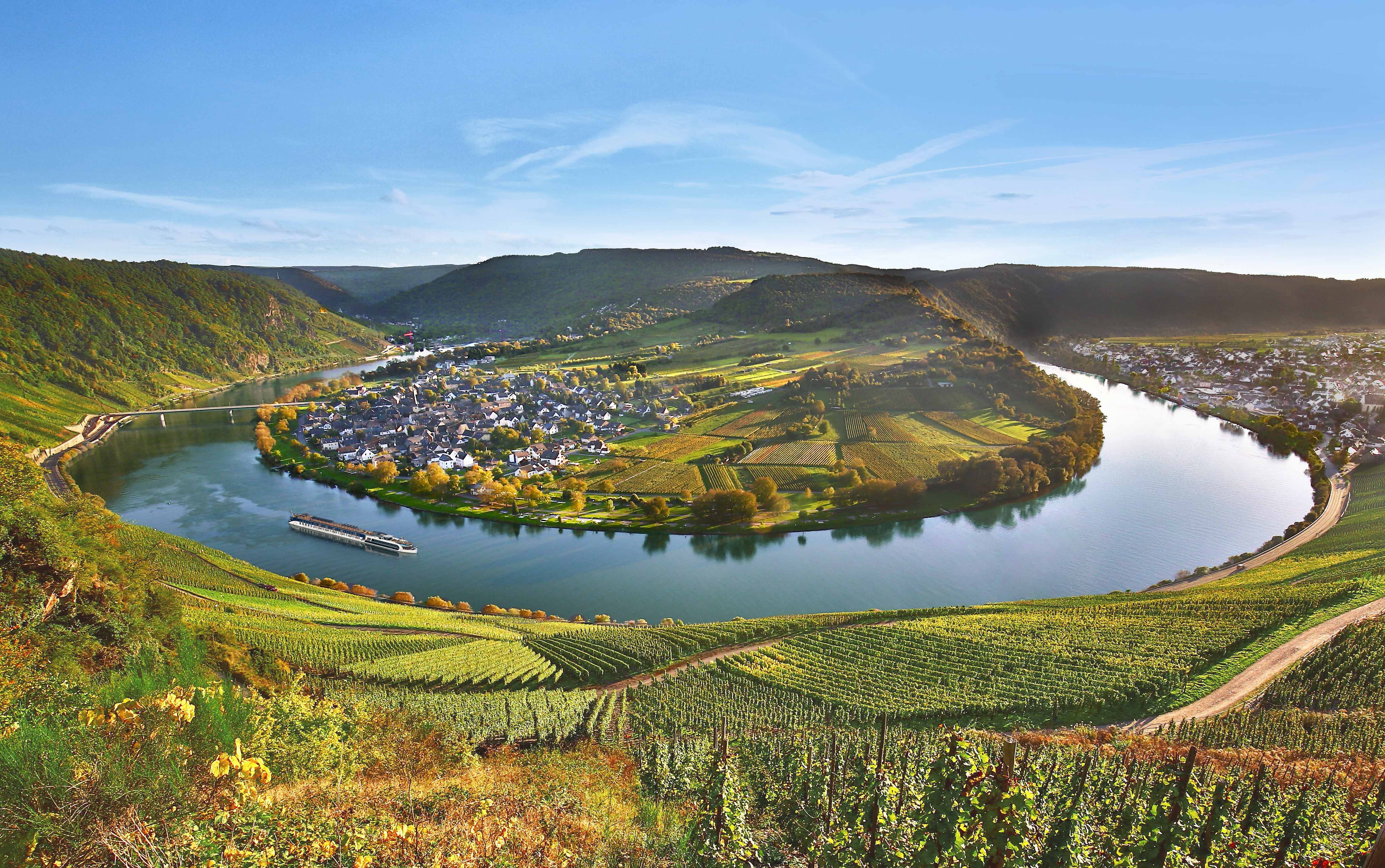 The demand for river cruising has never been higher according to AmaWaterways. The river cruise line 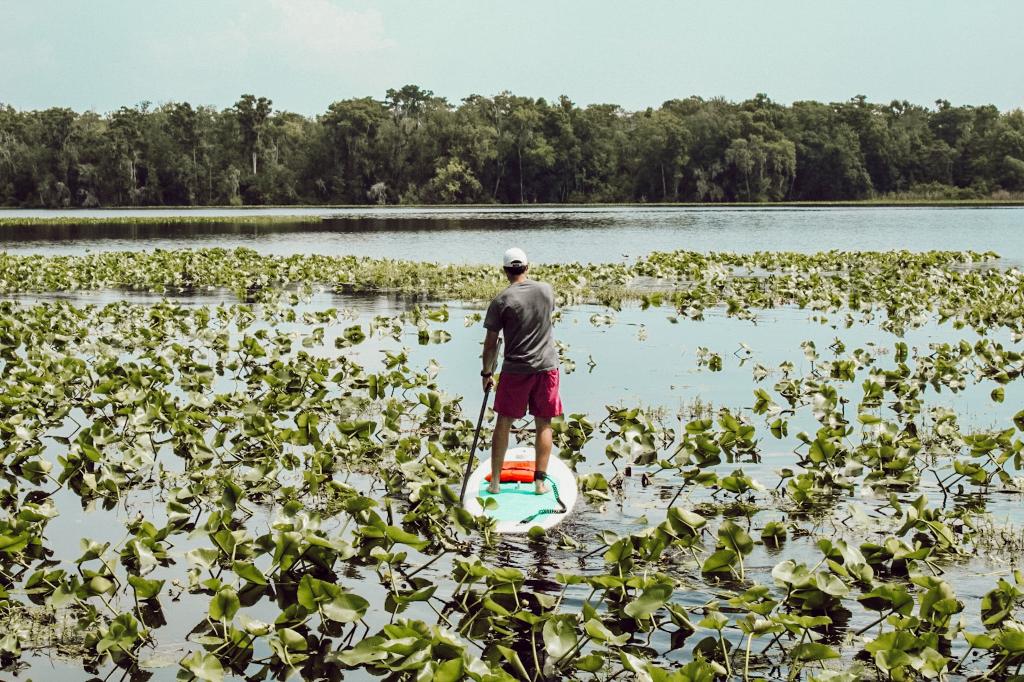