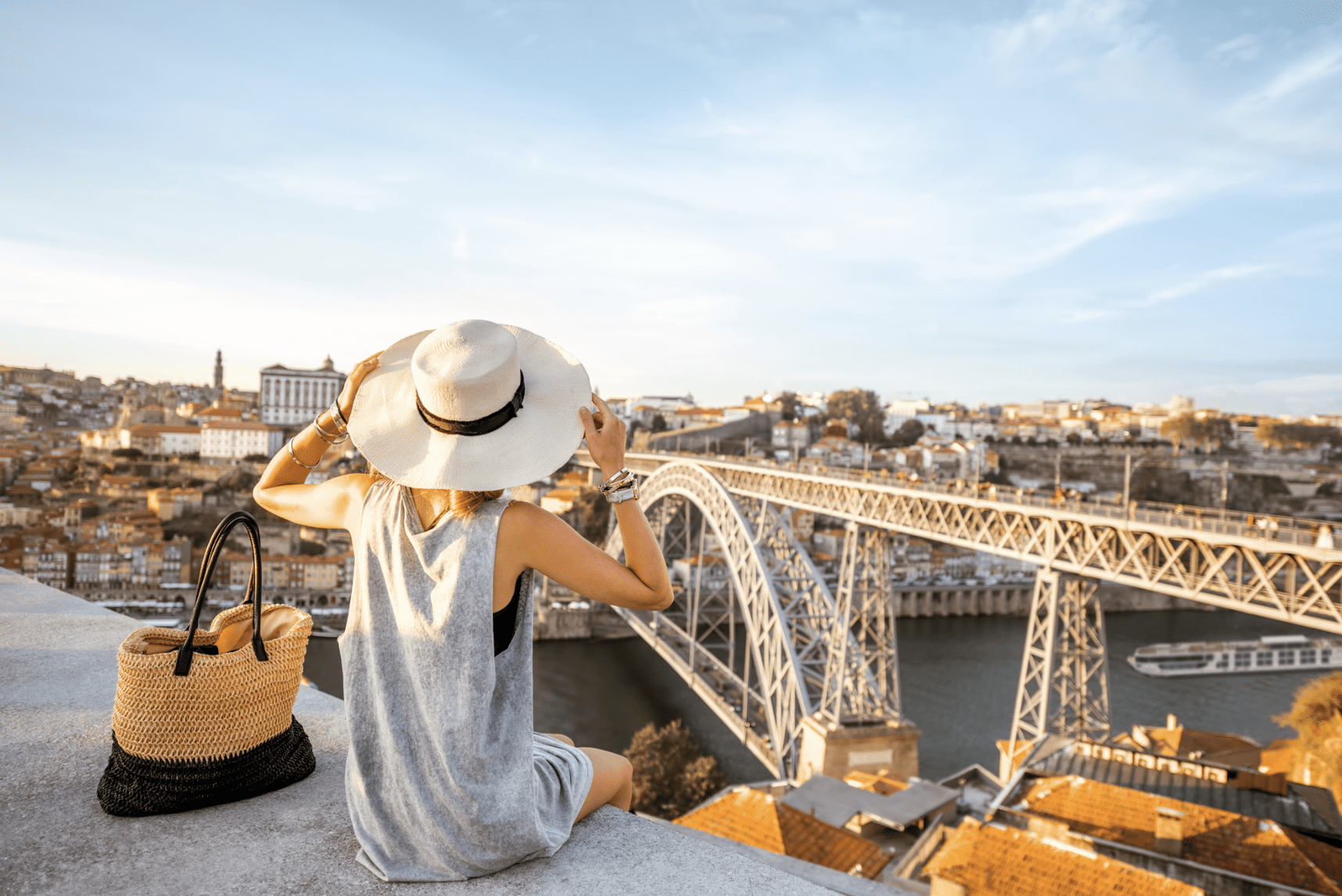 I’m sitting on the balcony of my suite aboard Scenic Azure hypnotized by the sun-drenched Douro River Valley with its patchwork of terraced vineyards and charming, rustic quintas. Tomorrow, Sharone and I head back to the States but, today, we find ourselves wistful, as if we’re about to vacate a long-loved family home, rifling through the happy memories and experiences it has held.

For nearly two weeks, Scenic Azure has navigated the five locks that dot the 130-mile Douro, following its twists and turns to deliver us to quaint villages, lush gardens, vast vineyards and their tasting rooms and, in Salamanca, Spain (the only call outside Portuguese borders), the city’s majestic 16th century cathedral where we marveled at its fascinating façade before touring the old and new cathedrals and climbing to the top for a magnificent view of the city. Last night, in Porto, we strolled past the bustling cafes and red-roofed, pastel-colored buildings that line the riverfront to the gilded splendor of Sao Francisco Church, the city’s most prominent Gothic monument, for a magical classical concert for Scenic Azure’s guests alone.

The spectacular Douro isn’t the first river that comes to mind when considering a European sailing but, over the past few years, the cultural features that have earned the Douro River Valley recognition as a UNESCO World Heritage Site, the area’s friendly people, award-winning wines and ports, and glorious scenery have gradually been discovered. This explosion in popularity is putting the Douro on track to compete with Europe’s Danube, Rhine, and Rhone Rivers.

Scenic Cruises is very much the same. While not yet widely known in North America, this 35-year-old river and ocean cruise company made headlines in 2019 when Dame Helen Mirren christened Scenic Eclipse, the line’s luxury ocean-going discovery yacht in New York City. The cruising public began to take notice of the all-inclusive, five-star brand, its presence on the rivers of Europe, Russia, and Southeast Asia … and its extraordinary differences.

Even the balcony we’re sitting on — a Scenic Sun Lounge — is different from the typical riverboat balcony: an indoor/outdoor space with window and screen that may be raised and lowered at the press of a button. Our beds are adjustable, responding to a remote, and the bathroom is visible even on…. 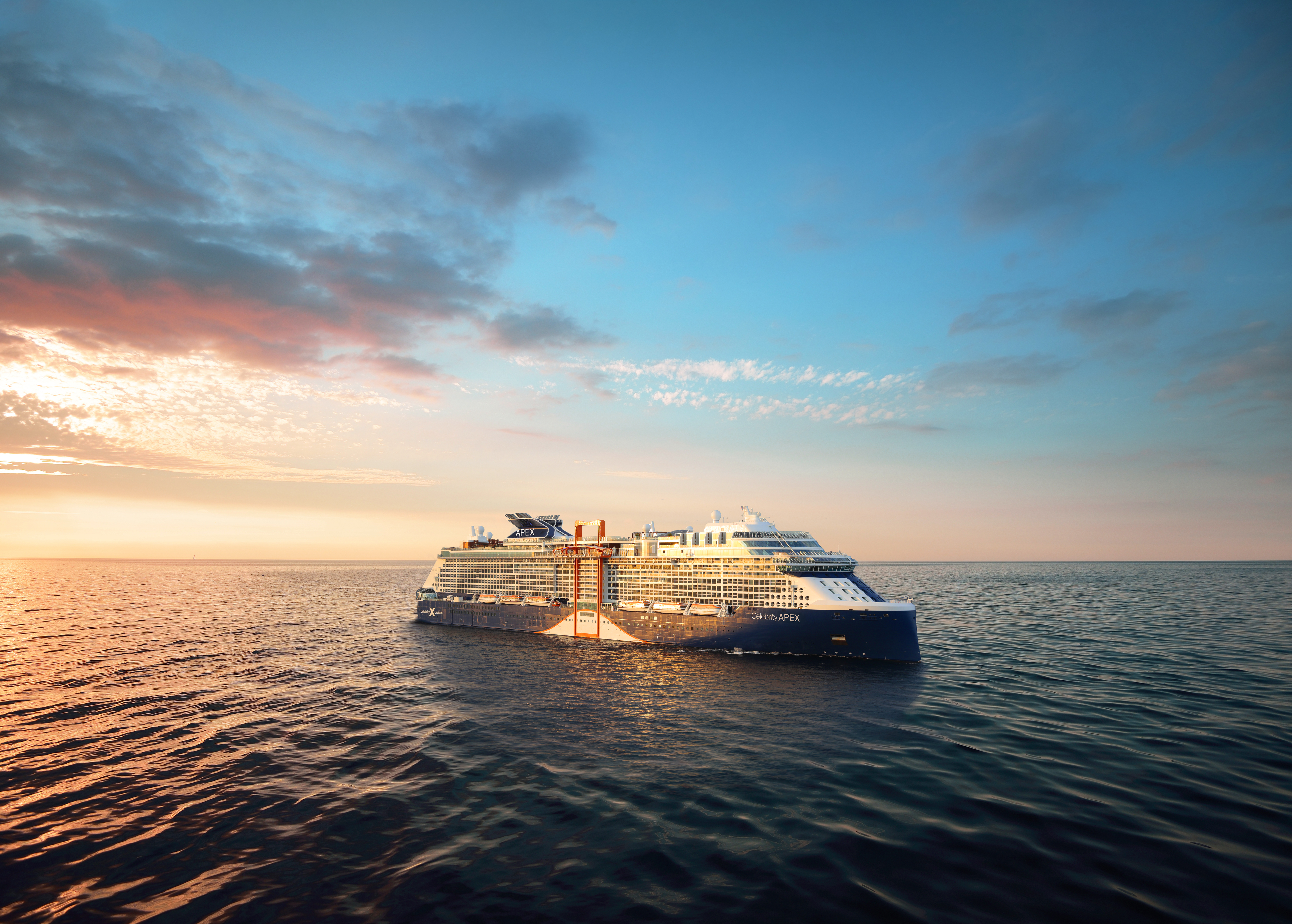