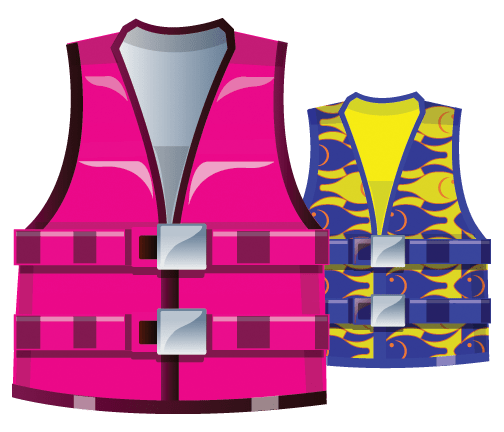 Save us. The muster drill isn’t fun or fabulous. But at least it’s fast.

The muster drill isn’t fun or fabulous. But at least it’s fast.

There’s no question that some important things in life are a bother: dental checkups, airport security, holiday dinners with the in-laws and, yes, the cruise-ship boat drill.

Boarding our cruise ship marks the beginning of the trip that we booked to see us through a snowy winter, a hellish period at work, or maybe just as an escape from the everyday. We drop our carry-on in our cabin and lose ourselves in the marvel that is our cruise ship. We explore, chat with shipmates, slug down a couple of beers, and then… scrrrreeeeeeeeech!… the bon-voyage fun comes to an abrupt halt as we’re summoned to our muster station by an ear-shattering siren that, though expected, elevates our heart rate to a dangerous level.

While most cruise lines have all but eliminated dress codes, the lifeboat drill still has a strict policy when it comes to attire: the life jacket. Now, I understand the neon orange (unflattering to all but the most golden skin tones) was chosen for its visibility but, really, would it be so difficult to offer some variety—maybe hot pink, lime green, or a few vivid op-art patterns? Lately, I’m not even sure what to do with my life jacket since some ships ask that you wear it, some that you carry it and, on my last cruise, we were instructed not to bring it at all which totally baffled me because if I were a first-time cruiser, I know I wouldn’t want to be introduced for the first time to all the jacket’s Velcro fasteners, straps, and buckles during a real emergency.

I prefer my muster station on deck, supervised by a stern-looking officer. I just can’t grasp the full, weighty significance of the drill if I’m mustering at a martini bar or, worse, in the theater, where a girly-voiced showgirl is on stage dispensing information that might save my life while she strikes coquettish poses in front of the glitter-dusted velvet curtain.

But the truth is that all crew undergo intensive life-saving and fire-fighting training, and that probably includes the girly-voiced showgirl — though I still wouldn’t want to share a lifeboat with her.

So the next time you hear that emergency signal, grab your life jacket — or not — run to your muster station, and pay attention. It’ll all be over in less time than it takes for a dental check-up, airport security, or, certainly, dinner with the in-laws.

So how do you like your muster drill? Let us know how you get through in the comments below! 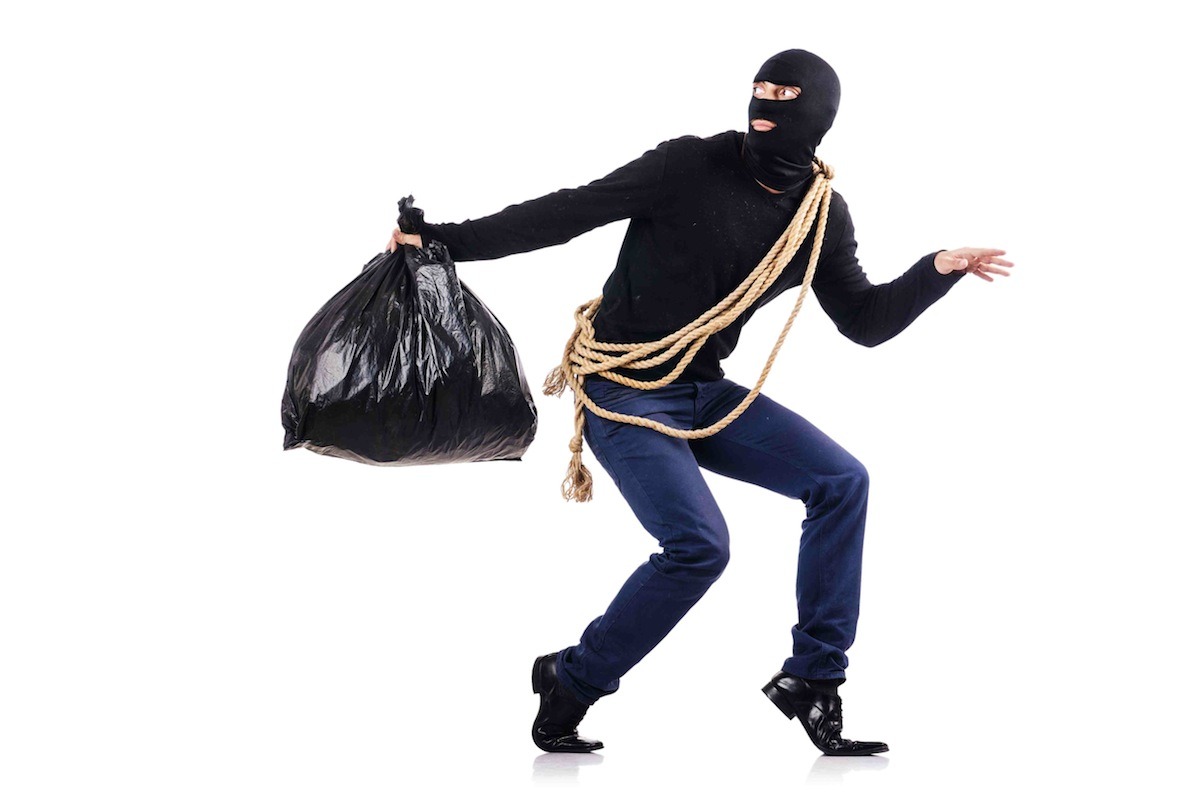 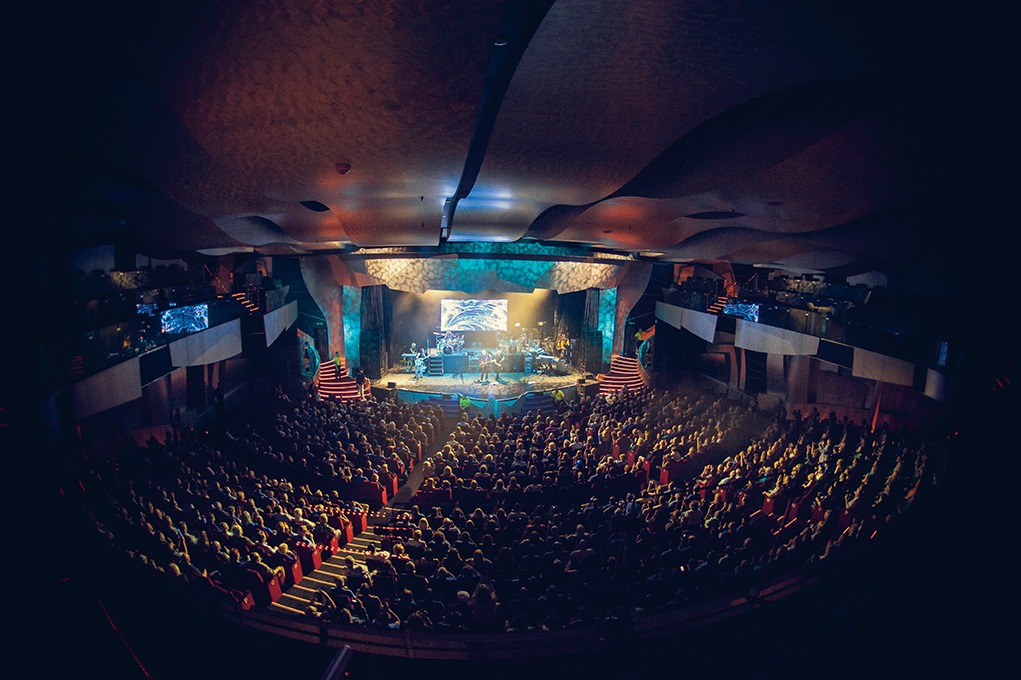 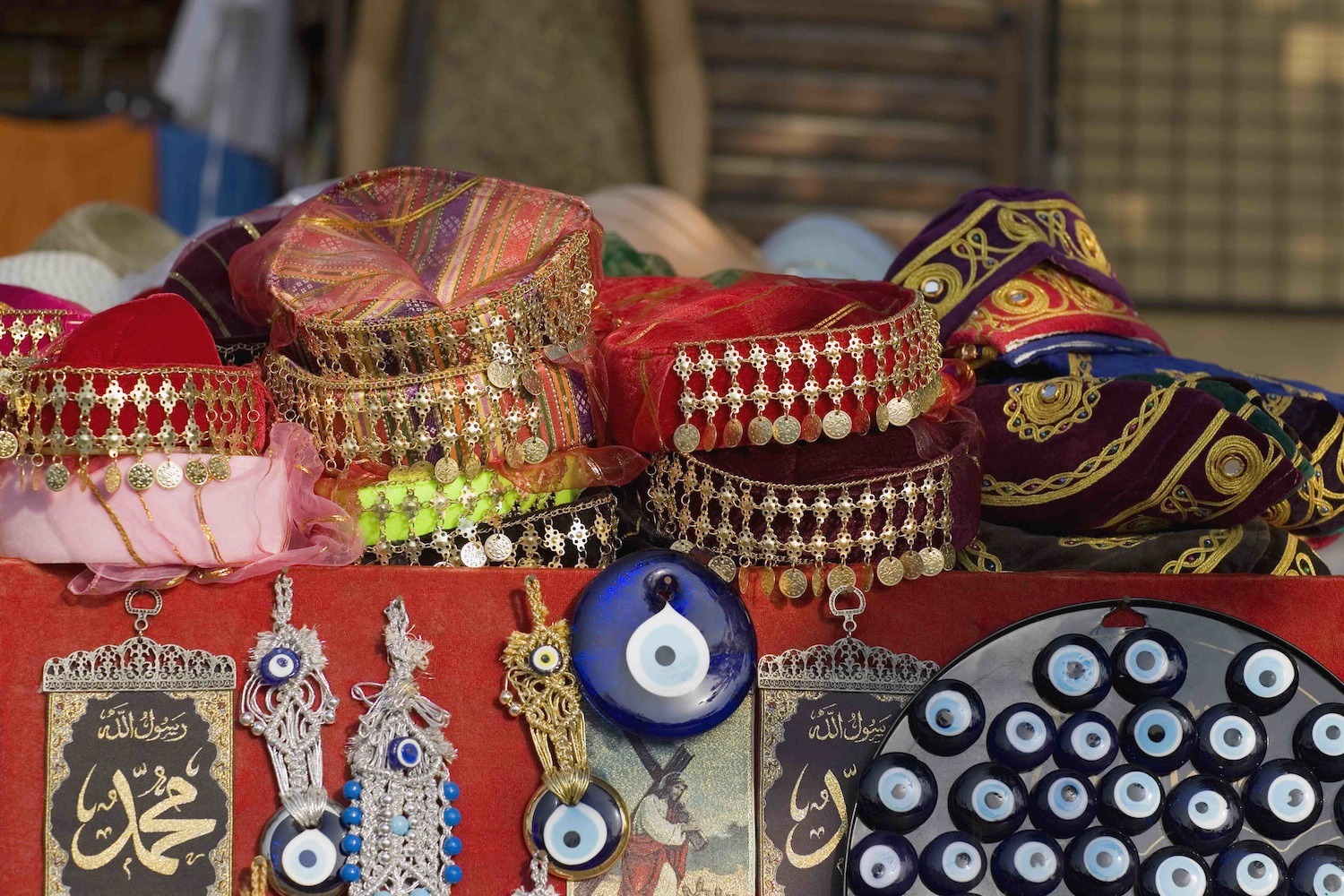